So, the Honda CR-Z is coming

Honda is steadily getting its mojo back
by Andy Leuterio | Apr 27, 2013
CAR MODELS IN THIS ARTICLE

I wrote before about the CR-Z, Honda\'s \"sporty\" hybrid coupe. Despite my misgivings about its modest power output, in the end I found it to be quite an entertaining little number and wished that Honda would have the gumption to bring it to the Philippines.

Well, guess what: It\'s coming this August! This, despite the absence of a law giving tax exemptions to hybrid vehicles. In other developed markets, the CR-Z is not considered a luxury car. It\'s not even considered a sports car in the same vein as a Toyota 86. But in this country, it won\'t be priced to compete with Honda\'s bread-and-butter Civic. Rather, it will be priced in the same bracket as the Hyundai Genesis Coupe, the Toyota 86 and the Subaru BRZ, and may even make a few repeat Honda customers think twice about their next purchase.

I can almost see them walking into a Honda showroom, all set to order a nice, conservative, utterly practical CR-V, and then they suddenly do a double take on the CR-Z.

Husband: Honey! Look at this car!

W: Uh-huh. That backseat looks tight. And it\'s not as roomy as our CR-V.

H: It\'s close. Promise! The kids won\'t complain in the back anyway. Everybody loves a sporty car! Can we get this instead?

W: Why don\'t we get an Accord instead?

All right, all right, maybe I\'m projecting here. But it sure looks to me that Honda is steadily getting its mojo back. The CR-Z is essentially a guilt-free ticket to having a sporty-looking, sporty-driving car.

Married men who pine for a sports car but get outvoted by the other half in consideration of more practical needs can point to the CR-Z\'s eco-friendly technology. Wives who crave a little spice to their wheels will like the car\'s youthful look and feel. Everybody will like Honda\'s trademark ergonomics and suspension tuning, and the kids will especially love the Star Trek dashboard. Skeptics who scoff at its front-wheel-drive layout will be pleasantly surprised at its nimble handling.

Honda is also giving equal opportunities to stick-shift purists and automatic-gearbox fans as the CR-Z can be spec\'d with a six-speed manual (one of the best I\'ve ever tested) or a CVT. And just to entice buyers even more, it can be had with Modulo and Mugen kits. All within a price range of P1.4 million to P2.1 million. Not chump change, but not ridiculously expensive either. It makes the Toyota Prius C looks especially dowdy.

No, it cannot outrun an 86, much less a Genesis Coupe. You\'ll also be hard-pressed to match a lowly Eon\'s 20+km/L fuel efficiency, especially if you keep playing with that Plus-Sport system. But as an everyday, low-emissions car that injects a healthy dose of fun at speeds most drivers can safely play with, the CR-Z is about to change the game for the \"sports\"-oriented market.

I could go on and on, but I have to work on the wifey just a little bit more. 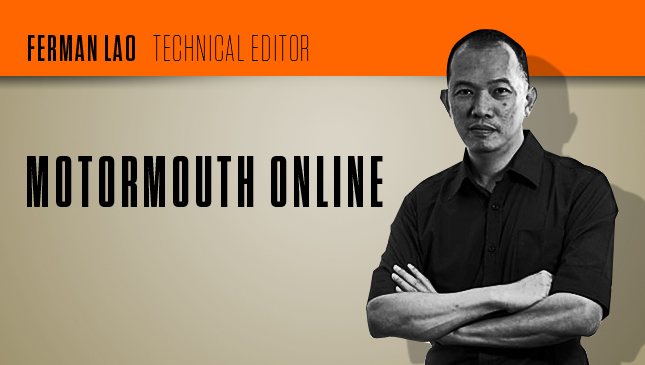 Anti-theft device and air-conditioning systems
View other articles about:
Read the Story →
This article originally appeared on Topgear.com. Minor edits have been made by the TopGear.com.ph editors.
Share:
Retake this Poll
Quiz Results
Share:
Take this Quiz Again
TGP Rating:
/20