I'm not excited about the Batmobile in upcoming Zack Snyder movie 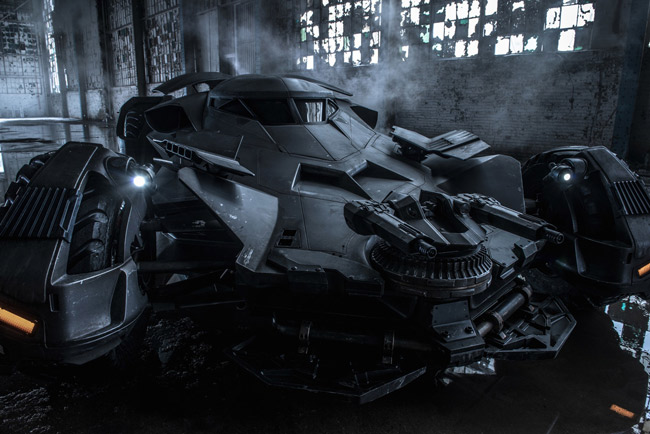 Who doesn't want to drive a Batmobile? During these dark times when policemen are doing kidnappings in broad daylight, the idea of just ramming crooks and hearing their corrupt bones crunch beneath bulletproof tires is a satisfying thought.

Anyway, a few weeks ago, director Zack Snyder, the man directing the coming superhero film Batman v Superman: Dawn of Justice, released a photo of his version of the Batmobile. It showed a wide urban assault vehicle armored to the teeth with prominently displayed machine guns in front.

It was definitely a cool Batmobile. But I didn't like it.

As a director, I admire Snyder's work in 300 and Watchmen. But I absolutely abhorred Man of Steel, and I'm a big Superman fan. I can go on for a thousand words about what was wrong with that reboot. Because even up to its climax, MOS disappointed me by having Superman kill General Zod. (That's probably a spoiler for those who haven't seen the movie, but trust me, you're not missing anything.) Superman doesn't kill--he always finds a better way. That's what makes him super.

The guns on Snyder's Batmobile worry me. I'm worried that Snyder's version of Batman will be a killing machine. As all of us fans know, Batman is another character who is against the taking of lives. But the weapons are not the only things that bother me. I think the whole Batmobile feels wrong.

Take my favorite Bat-transport, for example. It's the armored hot rod from Tim Burton's Batman, released in 1989. That art-deco-inspired Batmobile looked like a massive street locomotive, with its huge air intake and afterburner. It looked like a sleek sports car, but underneath had hidden armaments like machine guns, bombs and deploying armor.

The Burton Batmobile had style, purpose and amazing gadgets. Decades after its cinema debut (it's been 25 years), I still want to buy this Batmobile when I see it in toy stores.

The Batmobiles in the Joel Schumacher films were lame, so we can forget about those.

My next favorite Batmobile is from Christopher Nolan's The Dark Knight trilogy. It was never referred to as the Batmobile, actually. In these films, the car is known as the Tumbler.

The Tumbler was perfect for Nolan's real-world setting of Batman. It didn't have time to look pretty for the camera: It was too busy helping Batman fight Ra's al Ghul and the Joker. It became an ideal example of a no-nonsense crime-fighting machine, and that's where it derived its cool.

I don't know where to place Snyder's Batmobile. It neither affects me with its beauty nor awes me with its functionality. The impression I get is that it just wants to look cool like its director.

I hope I'm wrong. I hope I'll like the new Batmobile when it appears on the big screen in 2016. Even if it's the only thing I might like about the upcoming flick.

And if the new Batmobile sucks, that's okay, too. There will always be the 1989 and 2005 Batmobiles to save up for this Christmas. 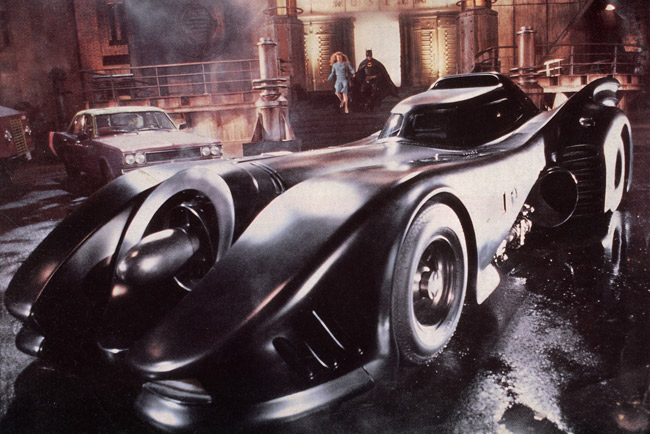 My favorite things from PIMS 2014
View other articles about:
Read the Story →
This article originally appeared on Topgear.com. Minor edits have been made by the TopGear.com.ph editors.
Share:
Retake this Poll
Quiz Results
Share:
Take this Quiz Again
TGP Rating:
/20