Every one of them was deserving
by Dinzo Tabamo | Dec 30, 2013
CAR MODELS IN THIS ARTICLE

As you know, we have named the Mazda 6 our 2013 Car of the Year--the result of difficult decision-making by 15 of our editors and writers, who each submitted their top five picks from the list of eligible candidates (new cars launched) this year. Points were awarded to these five picks: 10 for the first place, 7 for the second, 5 for the third, 3 for the fourth, and 1 for the fifth.

The detailed list of our individual votes is featured in our December/January issue (get a copy in case you haven't done so), and below are my five picks, from fifth to first. Violent objections are most welcome.

From an odd little SUV in the mid-'90s, the RAV4 has morphed into a fun and stylish transport that stands out on the street. The almost P2 million price of the top-spec 4x4 variant may be hard to swallow, but opt for the base 4x2 version and you won't be disappointed. Tasteful product-planning makes sure you don't feel bad you couldn't afford the top model. The cabin materials and quality are still top-notch. And the 2.5-liter engine (same as the Camry's) is shared throughout the RAV4 lineup. This is a spirited powerplant that will easily haul you and the gang to road trips out of town.

For retaining the fun the RAV4 line is known for--and at the same time maturing into a comfortable, compact SUV--this Toyota gets my vote for the fifth spot. 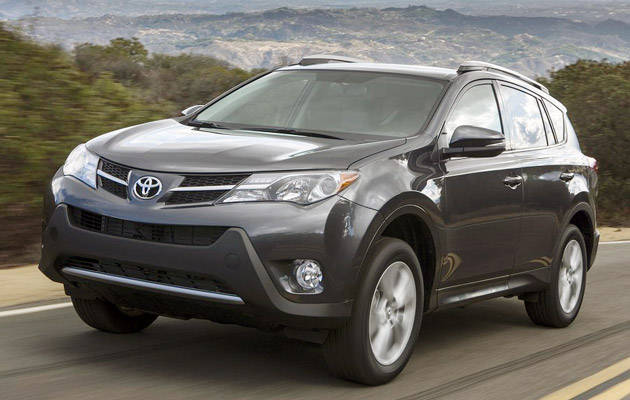 An MPV? On my list? Am I really getting old? I don’t think so. For one thing, art director Jaykee Evangelista and photographer Mikko David are enamored of the Carnival minivan. That’s tito territory right there. During my time with Kia’s compact MPV, I discovered it's the Swiss army knife of vehicles. In the city, its dimensions are small so you can get around without feeling like you'll scrape a bumper in tight alleys. But inside, it's roomy enough to reasonably fit five people--seven for short city commutes. When you take it out of town, you will revel in the steady power produced by the 1.7-liter diesel mill.

And just look at it. The Carens is a testament to the right decision of making Peter Schreyer the president of Kia. Its little Tiger Nose and its sloping windshield give it a stance that won’t make you look as if you borrowed the family's official errand car. For being a frugal, spacious and capable transport for most conditions, the Carens is my number four. 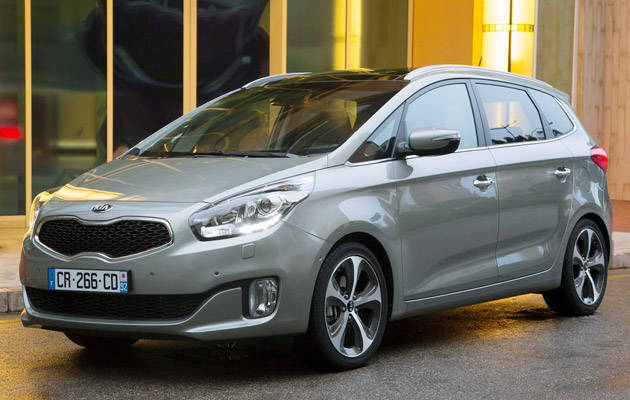 There was a time when the L in the Lexus logo stood for "lulling you to sleep." And I don't mean that in a negative way. A cosseting automobile interior and a refined ride can do wonders for easing the stress caused by city gridlock. But for the longest time, those who wanted a side order of excitement to go with their plush ride always went to the German carmakers. Yes, the LFA supercar shook things up when it came out, but it had a very prohibitive price point and it made Lamborghini look mass-market.

Then the all-new IS was released, and Lexus hasn't been the same since. Car enthusiasts took note of the balanced chassis, the creamy thrust emanating from the 3.5-liter V6, and handling that stood up to almost anything that Bavaria has to offer. And it still has the refinement and comfort that Lexus is known for. Combined with tax-friendly terms care of our trade agreement with Japan, the new IS is driving Lexus Manila to record sales this year.

For giving Toyota's deluxe marque a shot in the arm, the IS is my third choice for this year's COTY. 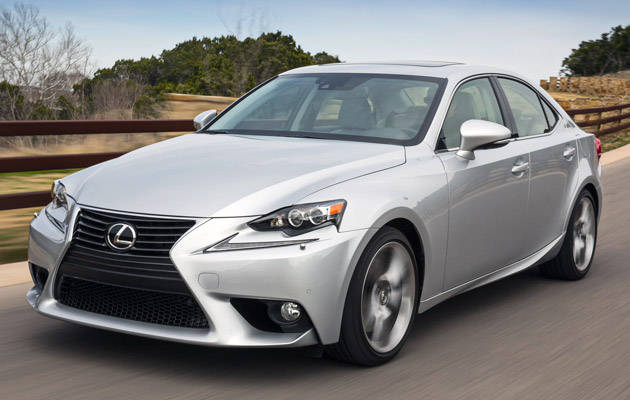 I always felt the Mazda 6 was one of the perennially underrated midsize sedans out there. In its segment, it was always overshadowed by its more popular Japanese counterparts like the Toyota Camry and the Honda Accord. But this year is the 6's coming-out party. Imbued with the stylish Kodo design language, the 6 doesn't make a young executive look like he borrowed his dad's car.

Actually, based on style alone--and Mazda's brand cachet, of course--the 6 should already garner healthy sales. But the Japanese carmaker's midsize entry manages to be both sporty and fuel-efficient by making full use of its Skyactiv tech. The 2.5-liter engine gives you 185 horses to command, which is enough to have a bit of fun on mountain roads, trust me. But the 6's i-Stop and i-Eloop systems (start/stop and regenerative braking, respectively) return fuel economy in the double-digit kilometer-per-liter range.

So, during this holiday season, when a cousin or uncle approaches me and asks what a good midsize sedan to purchase is, I tell them to consider the Mazda 6. For being the face of new distributor Berjaya Auto Philippines, and for making the midsize segment more exciting, the 6 is my number two. 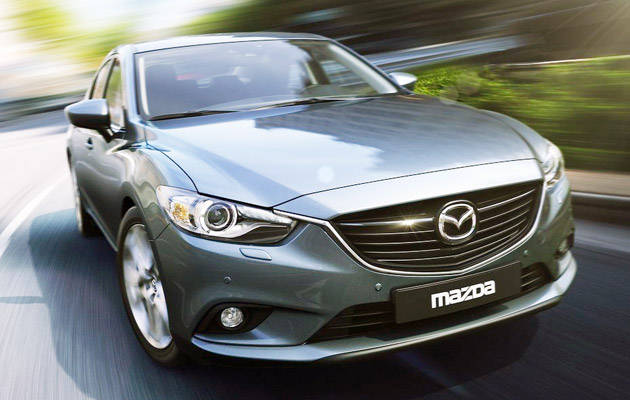 I admit I've always had a soft spot for Hondas. My family has owned two of them, including the famous EK-series Civic of the '90s. That's why I remember the Japanese carmaker when they were a car lover's gateway to the world of performance and the aftermarket. I was so excited when I learned the CR-Z was coming to our market. Copy editor Sharleen Banzon--a more hardcore Honda nut who belongs to a family of Honda owners--and I even poked fun at each other's attempts to write the first test-drive article for the magazine.

Like the Toyota 86 last year, the CR-Z was a return to form for the Japanese carmaker that built everyone's favorite college cars. But while Toyota looked to its past, Honda built on the future: hybrid technology. The result is a hot hatch with a hybrid engine tuned for excitement, mated to a short-shifting six-speed manual. Hondas have always had fun in their DNA. But the CR-Z promised a return to a golden era.

In many ways, this "sport hybrid coupe" delivered on the hype. It certainly looks stunning--especially when fitted with the factory Modulo and Mugen kits. Every photo of the CR-Z I post on Top Gear's Instagram account (TopGearPh) racks up likes. On the street, other drivers stare in envy. I can almost tell from their stares that they drove a Honda at one point in their lives.

From behind the wheel, the CR-Z is almost perfect. The dashboard is angled toward the driver, and the controls are intuitive. And the shifter is sublime; rowing through the six gears is a reminder of why manual transmissions should never be phased out. Then again, the CVT gearbox is also a delight to experience, letting you concentrate on the hatchback's amazing suspension and nimble ride.

For all these reasons and more, the Honda CR-Z is my top pick for 2013. 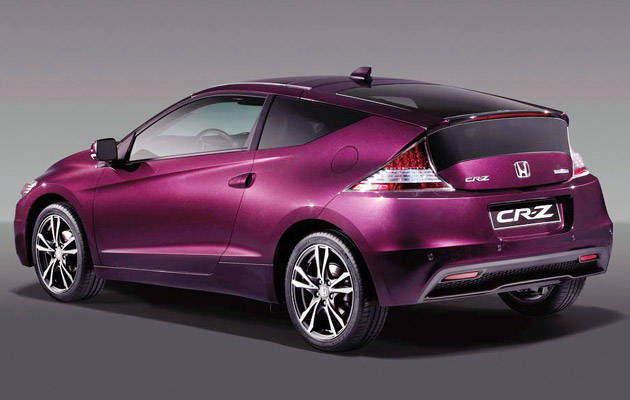 Seeing things in a different light through automotive photography
View other articles about:
Read the Story →
This article originally appeared on Topgear.com. Minor edits have been made by the TopGear.com.ph editors.
Share:
Retake this Poll
Quiz Results
Share:
Take this Quiz Again
TGP Rating:
/20