I wish we loved hatchbacks more
by Dinzo Tabamo | Feb 4, 2020
CAR BRANDS IN THIS ARTICLE 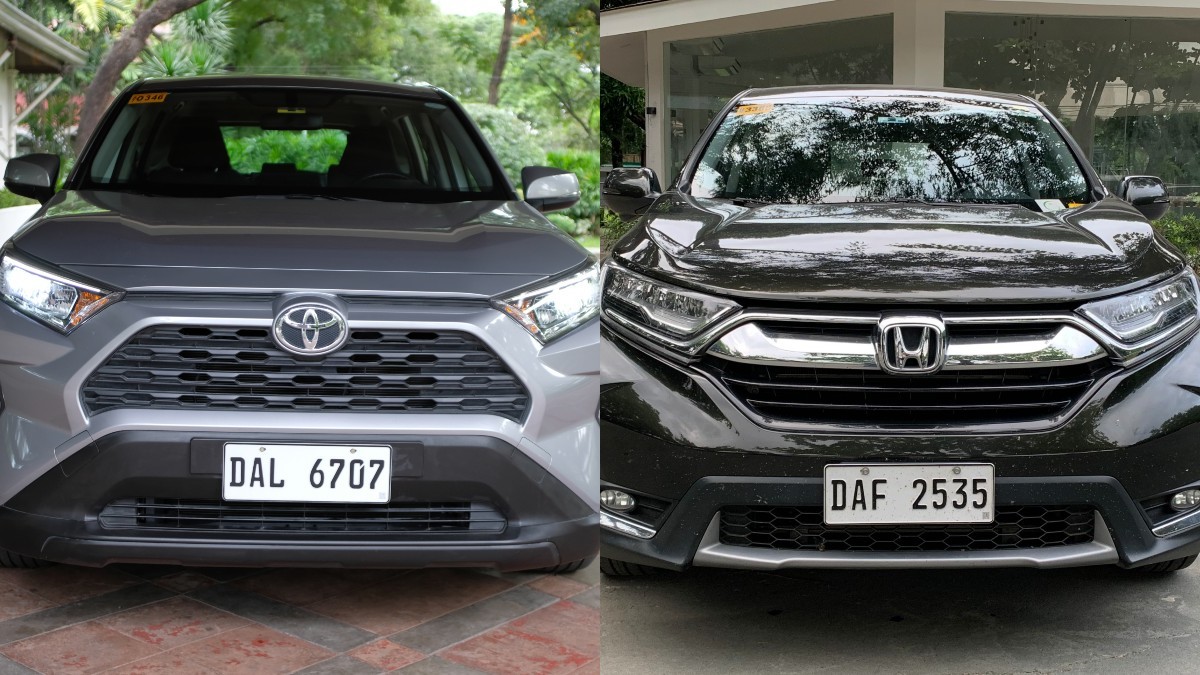