Should I use distilled water or coolant for my radiator? 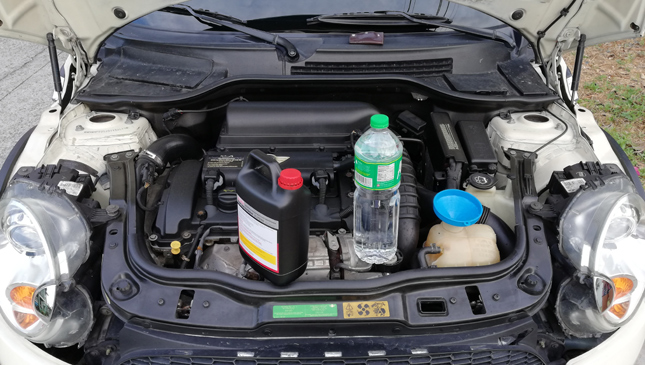 Is distilled water better than anti-freeze coolant for your radiator? I have been a grease monkey myself, but this really bugs me a lot lately because some say that anti-freeze coolant eats out your radiator wall when it gets too hot. And because the Philippines is a tropical country, water doesn't freeze here and there's no need for 'anti-freeze.' I appreciate all answers, cheers!

Alone, neither one is better because of the following reasons. By itself, distilled water, is much better at heat transfer compared to antifreeze/coolants. However, water, by itself, causes the metal parts in the cooling system to corrode.

In what proportion should we mix them? In temperate climates with extremely cold temperatures, the recommendation is for a 50-50 mix of antifreeze/coolant and water. This is to prevent the water in the system from freezing and turning into solid ice. However, in a tropical climate like what we have here in the Philippines, we have no need for the antifreeze properties since we never experience freezing temperatures. Thus, the best mix for a climate like ours is a 10-90 or 20-80 mix of antifreeze/coolant and distilled water.

We want to use distilled water and not ordinary tap water that has minerals to prevent lime scales from forming inside the cooling system.

Aside from using antifreeze/coolant, there are also other cooling system additives that contain rust inhibitors and also increase the heat transfer properties of the water in your system. They do this by reducing the surface tension of the water, giving it more surface area against the cooling system.

Another method, albeit more expensive, is to use waterless coolant. There is only one player in this market, but the product can be used in a cooling system that has been rendered pressureless. Without pressure, the rubber hoses in such a system could theoretically last the life of the car and leaks can be minimized or done away with altogether.

Hope this information was helpful. 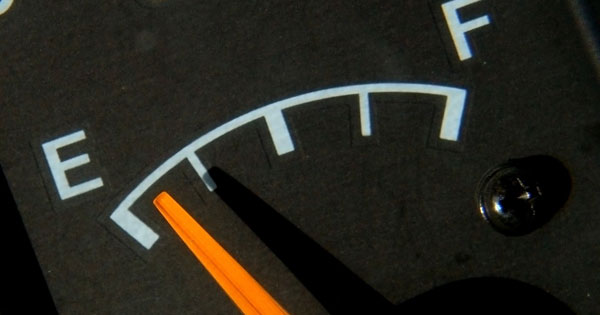 My '90s-era car gulps a lot of fuel. What should I do?
View other articles about:
Read the Story →
This article originally appeared on Topgear.com. Minor edits have been made by the TopGear.com.ph editors.
Share:
Retake this Poll
Quiz Results
Share:
Take this Quiz Again
TGP Rating:
/20