Does launching from second gear hurt my car's engine? 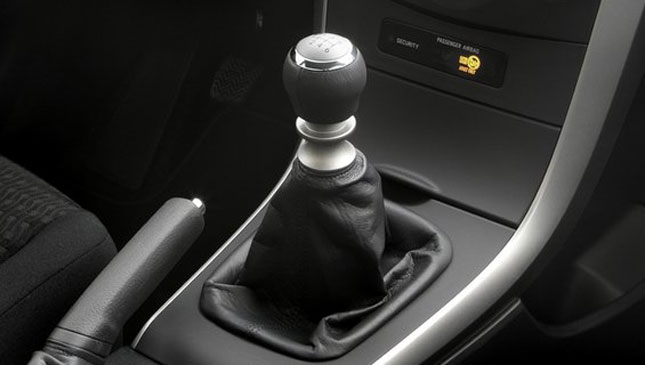 Hi Top Gear! I just want to ask, does using second gear when taking off from a full stop hurt my car's engine?

Hi, Dann. The short answer is: it won't hurt your engine but it will shorten the life of your clutch components.

Each gear of your transmission allows for a maximum vehicle speed when the engine is turning at its peak engine speed/rpm. First gear for most cars in the Philippines will usually top out somewhere in the 40kph range. Second gear will top out somewhere around 70-80kph, third around the 120-140kph range, and so on. Each car is different and cars with more powerful engines will usually have higher top speeds in each gear.

Now, most cars will come from a full stop in first gear with the engine turning in the 700-1,000rpm range. At this point, you already know that in order for the launch to be smooth you still need to keep your foot on the clutch and let the clutch slip until the vehicle speed and engine speed match up. Think of it as 1,000 rpm in first gear being equal to the vehicle going 5kph (it may not be, but let's just use that as an example). Now imagine that every rpm in between that and 5,000rpm equates to a certain vehicle speed, with vehicle speed at 5,000rpm equating to 40kph.

Now, if second gear tops out at 80kph, that would mean that at 1,000rpm, your vehicle speed would be 10kph. Coming from a full stop, you now know that the clutch needs to slip for a bit longer than you would need to in first gear for the launch to be drama-free.

You can think of the clutch as an additional power regulation device from the throttle pedal. Fully engaged, it transfers all of the power to the transmission and wheels. Fully depressed, no power transfer takes place. Partially engaged and only part of the power goes to the wheels. Partially engaged also means that to achieve the same vehicle speed, you need to apply more throttle and get the engine to a higher rpm.

Under average driving conditions, the wear on the clutch is “normal." For drivers who have the habit of resting their left foot on the clutch pedal, they may be unknowingly partially disengaging the clutch and increasing wear. This habit also consumes more fuel (remember, partial engagement = partial power transfer). The longer you have it partially depressed under power, the sooner you will wear out the clutch.

Hope this doesn't leave you with more questions than answers! 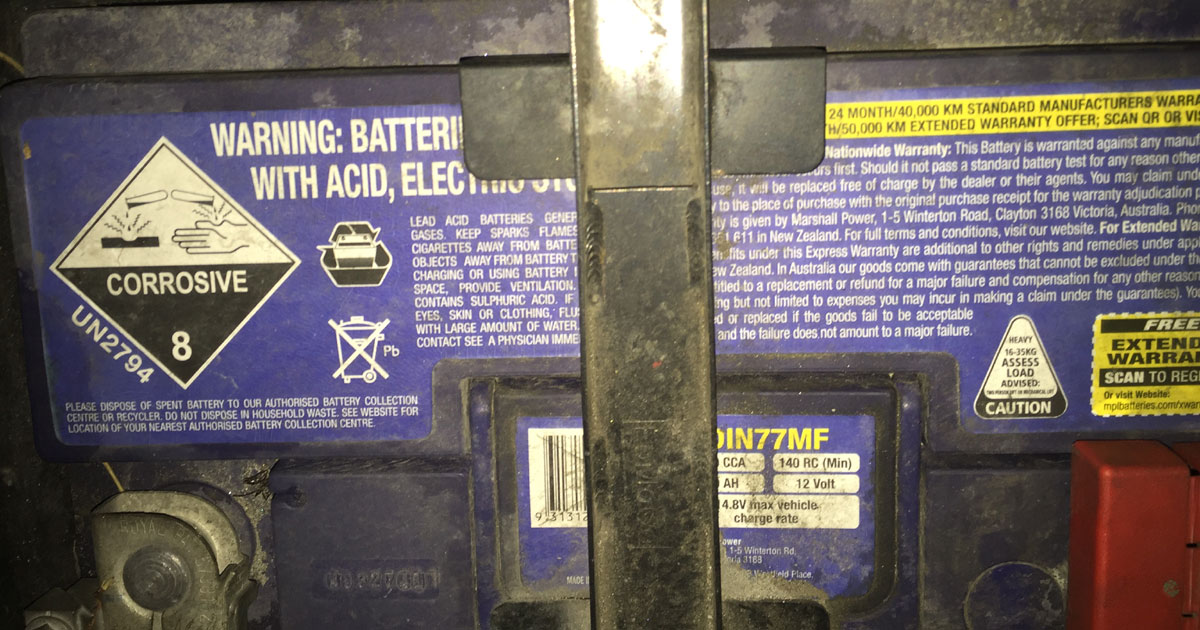 Why is my car battery always discharged?
View other articles about:
Read the Story →
This article originally appeared on Topgear.com. Minor edits have been made by the TopGear.com.ph editors.
Share:
Retake this Poll
Quiz Results
Share:
Take this Quiz Again
TGP Rating:
/20