Does my car’s computer box need to be ‘recharged’?

Someone sent in this question to us and it seems they’re having problems with their car’s ECU (engine control unit/computer box):

“I need your help. My friend has a 2003 Isuzu Trooper. He had it repaired and he’s ready to pick it up at the shop after its PMS but was told that the computer box needs charging first since they removed the battery for five days. Is that true? The computer box needs to be recharged?”

This is a highly unusual question. As far as I know, ECUs (computer boxes) don’t require charging as they get the power they need to operate from the battery and/or the car’s alternator.

Perhaps there was a typographical error in the message. Perhaps what the message meant was that the battery needs charging because it was out of the car for five days.

If the message was indeed erroneous and it is indeed the battery that needs charging, then that’s no big deal. Put a charger on the battery, and if the battery is operational and can still hold a charge, in a few hours it should be fine.

However, assuming that the message is correct and the shop indeed wants your friend’s computer box charged, what exactly are they going to charge in there? There are no rechargeable batteries in a computer box. Not only have we not encountered this issue in the past, but I’ve also scoured the internet and there’s nobody that performs this kind of service. I’d like to see how this shop charges a computer box. Where do they attach the leads? If there’s a shop that does this, I’d like to see it.

The closest thing to a rechargeable battery in a car’s computer box is its capacitors. A capacitor is but one of the many electronic components in your computer box. When capacitors go bad, they aren’t recharged, they’re replaced.

Not many shops will recommend opening up a car’s computer box to repair or even just replace its capacitors. When a shop encounters a bad ECU, more often than not the recommendation is the replacement of the entire ECU. Ordinarily, dealers and shops will not want to address ECU issues, as they’re just too time-consuming and too much trouble. It’s easier and probably more profitable to just replace it, especially for a vehicle like an Isuzu Trooper that was commonly sold here with parts support from the manufacturer.

The great thing about living here in the Philippines is that we’ve had a tradition of fixing things and making them last. Just about anything can be fixed here. You just need to find the right parts and people to do it. It’s getting more and more difficult, but they’re out there.

I may have drifted away from the topic of the Trooper’s ECU. But to reiterate, there’s no such thing as a computer box that needs to be recharged. And if your ECU’s gone bad, it can be fixed. 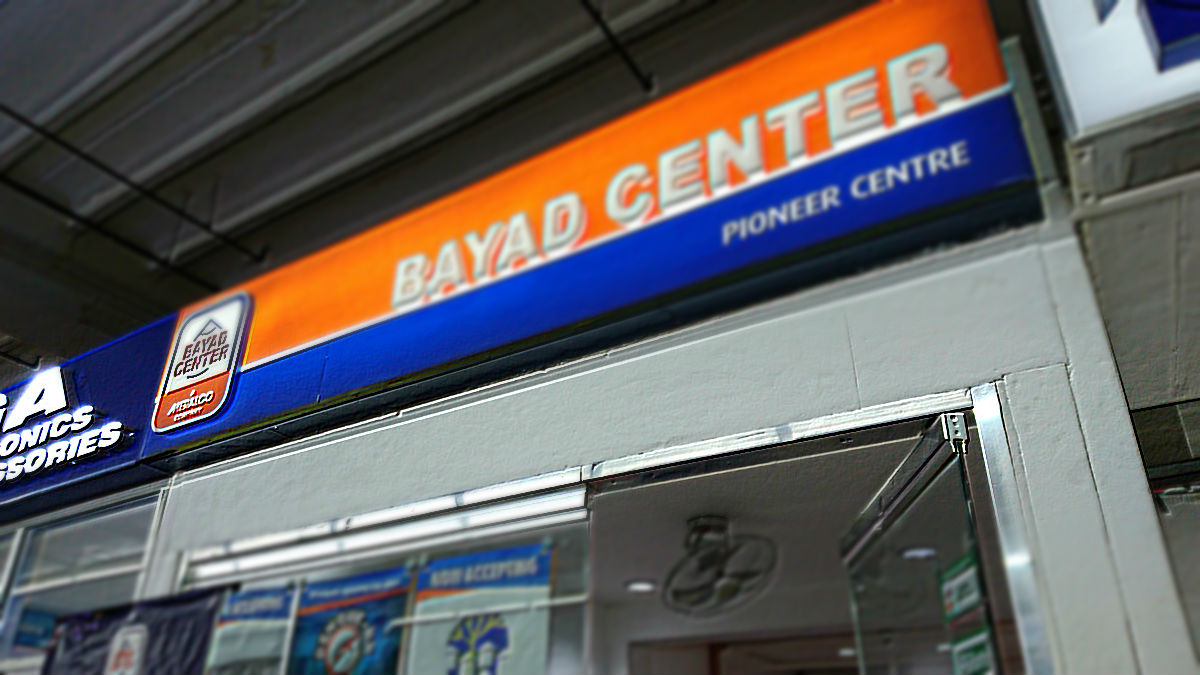 What happens if I'm late in paying my MMDA fine?
View other articles about:
Read the Story →
This article originally appeared on Topgear.com. Minor edits have been made by the TopGear.com.ph editors.
Share:
Retake this Poll
Quiz Results
Share:
Take this Quiz Again
TGP Rating:
/20