Is a modification needed?
by Joey Bernardez | May 11, 2018
CAR MODELS IN THIS ARTICLE 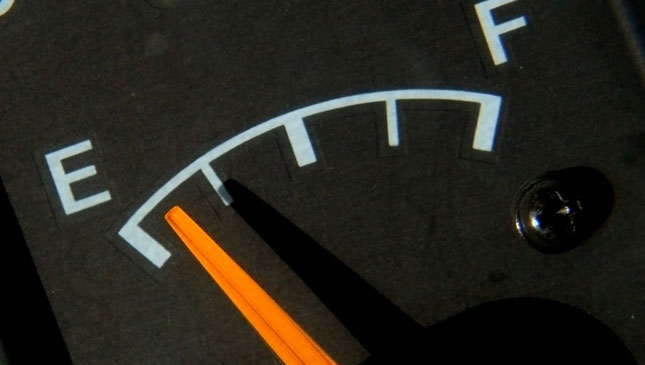 I've been following your site for years, even before I bought my first car and I've got to say that you guys are a godsend! Especially for us first timers. So thank you.

I'm currently working on restoring my car, a 1995 Mitsubishi Lancer GLXi, which had a ton of issues when I got it: timing belt, battery, wiring, underchassis, ECU, overheating, just to name a few. I've already had them fixed, just a few more things on its underchassis and the power windows and I can move on to its cosmetics, which, thank God, aren't much.

But one thing that drives me nuts is its fuel consumption. Before I had an overhaul done, its fuel consumption was at a terrible 5km/L and that's not even city driving. After the top overhaul, it improved to around 7km/L (A/C on) and around 9km/L with the A/C off. I know the other factors that affect fuel economy (tire pressure, driving style, weight, etc.) so I see to it that I follow them. But when I asked other members of the Lancer club I'm a part of who also drive '94-'95 GLXis, they told me that their cars' fuel economy are around double of what I'm getting.

So I talked to my mechanic about it and he told me that my spark plugs, mass air flow sensor (MAF), and high-tension wire are okay. But I need to replace my fuel injectors. He told me to look for a set of Toyota Vios fuel injectors if I really want to save on gas. He said that's what he did to one of his cars, a 1996 Honda Civic, and its fuel consumption improved from 9-11km/liter to around 20. The process sacrificed the car's acceleration but drastically improved its fuel economy. What are your thoughts on what he's suggesting? Any other things you could suggest that I do?

Hope you could help out.

I’m no stranger to modifying cars. Hell, I love messing around with cars! But I usually go in the other direction. Usually, the modifications that I do on a car increase its fuel consumption because the changes are done in search of added power and torque. In your particular case, your mechanic is suggesting an engine modification to increase fuel efficiency. Your mechanic has suggested to replace the stock fuel injectors from a smaller Toyota engine (I’m guessing a 1300 engine) into your larger Mitsubishi 1600 engine.

In support of this suggestion he puts forth his own project car, a Honda Civic on which he’s put Vios fuel injectors which he claims now gets 20km/L from 10km/L—a 100% increase in fuel efficiency! This is akin to the technique they used to do in the era of carburetors and contact points, before the advent of computerized ignitions and fuel injection. What they used to do before was to put smaller jets in the carburetor. They used to call it sasakalin.

During the time of carburetors, they could do this because in a carburetor you can control the fuel and air mixture just by twisting a screw. Today, like in your car, which has a computer controlling the fuel/air mixture, it’s a bit more difficult. By putting in lower flow fuel injectors, your engine is going to need much less air. You’re going to have to find a way to decrease the air mixture which is controlled by the MAF and the engine ECU.

If you don’t get the fuel/air mixture right, you’re going to have a very lean fuel mixture, meaning you have too much air and not enough fuel. A lean mixture in an engine will tend to cause detonation or ping. Detonation and ping are very dangerous to your engine as they can cause your pistons to burn holes in them.

You can do it, you can try it, but there’s a risk. But hey, experimenting is always fun! This modification doesn’t sound like it will cost much. However, the minute that you hear detonation in your engine, go back to the stock injectors.

I suggest you find other ways. Perhaps your exhaust needs some work. A bad exhaust system can cause an increase in fuel consumption. Perhaps your brakes are dragging, or your clutch is slipping. Maybe the bearings in your wheels, A/C compressor, or alternator are dragging a bit. Or maybe your intake manifold is choked with carbon. There are lots of things that can cause bad fuel consumption. Sometimes it’s even your driving style.

Your friends say they get 15km/L, but that’s a bit of a stretch. For a ’95 1.6-liter Mitsubishi Lancer I would expect something like 9km/L city and 12km/L on the highway at best. 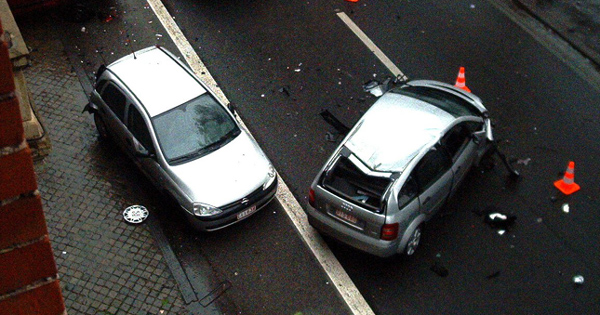 How long can the police hold me after a traffic accident?
View other articles about:
Recommended Videos
Read the Story →
This article originally appeared on Topgear.com. Minor edits have been made by the TopGear.com.ph editors.
Share:
Retake this Poll
Quiz Results
Share:
Take this Quiz Again
TGP Rating:
/20