Should I start my motorcycle every day to prolong its battery? 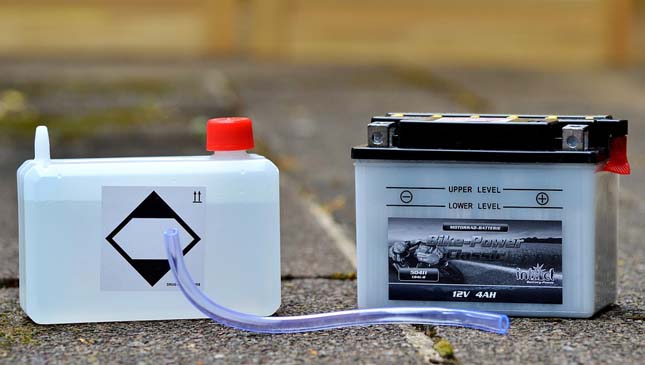 Is it necessary to start my Yamaha Mio i 125’s engine every day to maintain its battery life? If not, is it okay to leave the motorcycle without starting the engine for a week?

You are absolutely right with the idea of keeping your battery topped up, Jet. By nature, lead-acid batteries tend to lose their capacity to hold charge every time they get completely discharged. However, cranking up your motorcycle and running it for a few minutes sitting at idle won’t charge your battery enough to keep it topped up, too. In fact, it’s a sure way to drain your battery because the charging system on many bikes aren’t strong enough to actually charge a battery while idling. All you’re doing is wasting gas and reducing battery life.

In your case, the good news is that you’re only concerned with a week’s storage. A battery, in good condition, will require a full charge once every 30 days. Normally, a lead-acid battery loses about 0.5% to 1% of its charge every day that it’s not used. This is for a normal electrical system that has little to no electrical accessories like your stock Mio. But if you have an alarm, the discharge rate increases.

Based on your story, a week of unused battery in your Mio isn’t bad at all. A big part of the problem, however, is that most vehicles do not have a gauge for the battery. Unlike fuel in vehicles where we have a fuel gauge to let us know how much gas we have left, most vehicles don’t have a gauge telling us how much charge is left in the battery. Therefore, we don’t know when to top up the charge. Because of this, there are times when we’re caught by surprise when the battery has become too weak to crank up the car. For this, you might want to consider a battery monitor.

A battery monitor can be attached to your batteries permanently to give you an idea of its charge. If the charge gets lower than 50%, it’s time to top up the battery, either by taking your vehicle out for that long ride or hooking up your battery to a smart charger. This will prevent the battery from getting completely discharged and prolonging its life.

Batteries, especially starting batteries, are one of the most basic parts of a vehicle. We all want them to be maintenance-free and for it to last a long time. The last thing we want is a dead battery the moment we need to go somewhere.

I hope this helps. Thanks for writing! 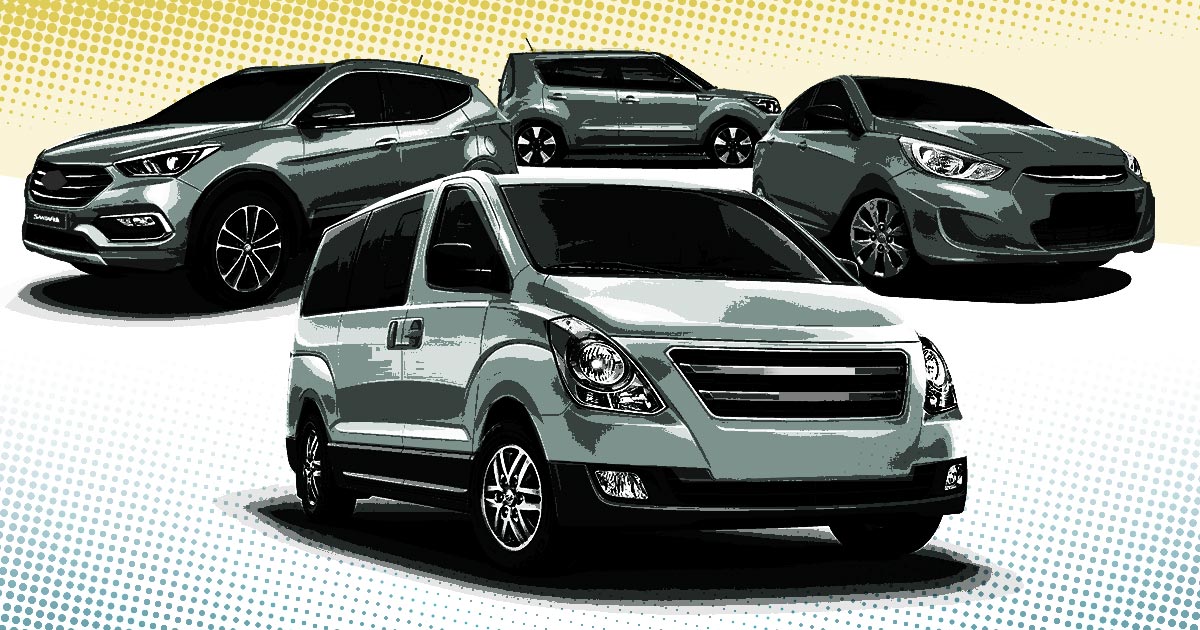