How do I get rid of the squeaking noise coming from my tires?

Are you certain it's coming from your tires?
by Ferman Lao | Apr 27, 2017
CAR MODELS IN THIS ARTICLE 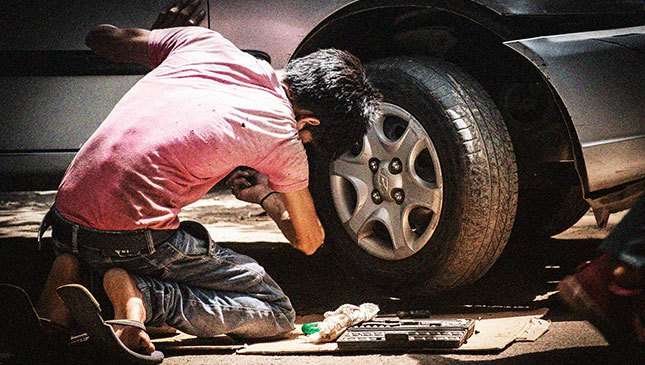 I recently bought a secondhand 2009 Isuzu Crosswind XT. After three and a half months of short- and long-distance driving, I heard a squeaking sound coming from my tires. At first I thought of it as something just being dragged underneath. The following day, I checked all four wheels and found nothing stuck or anything suspicious enough to cause the sound.

Our driver and I talked about the possible causes of that squeak. We had a test drive around the village, and the sound became louder when accelerating. It's still there even when freewheeling.

I went to a nearby shop and had one of their mechanics join me for a drive. He told me that my rear axle bearing needs to be replaced, but the shop owner stated that it only needs greasing. Two days have passed and I can still hear those small squeaks from the rear. What could be the issue and remedy to eliminate the annoying sound? Thanks and more power.

I couldn't tell if you did have the rear hub bearing repacked (greasing) or not, but once any bearing surface gets marred enough to produce noise, there's really not much that can be done other than outright replacement. Greasing may reduce the noise for a while but sooner or later they need to be replaced.

I'm also not sure with what you mean by squeaking sound. Most bearings or interlocking gears make a sound that I would describe more like a low frequency hum rather than squeaking.

The parts that come to mind that can make squeaking sounds under the rear end of your Isuzu are mostly suspension components. It can be caused by leaf springs rubbing against each other, rust or some other debris caught in between the individual leaves, or in the area of the spring eye bushing or spring bolt. Cleaning and lubing the points of contact will minimize the noise. This also needs to be done periodically. Worn shock absorber bushings can also squeak.

Brake shoes that are in constant contact with the drums, either directly or having some grit stuck in between the shoe lining and drum, may also cause noise, although it may not sound like a squeak. Another likely cause may be a worn universal joint on the propeller shaft. Under load it can produce a sound that's akin to squeaking. If there's a good amount of free play on the joint, it can mean that it needs replacement and a possible cause of noise.

It can't hurt to take it to another mechanic that has plenty of experience working with Crosswinds. Get more information and a second opinion. 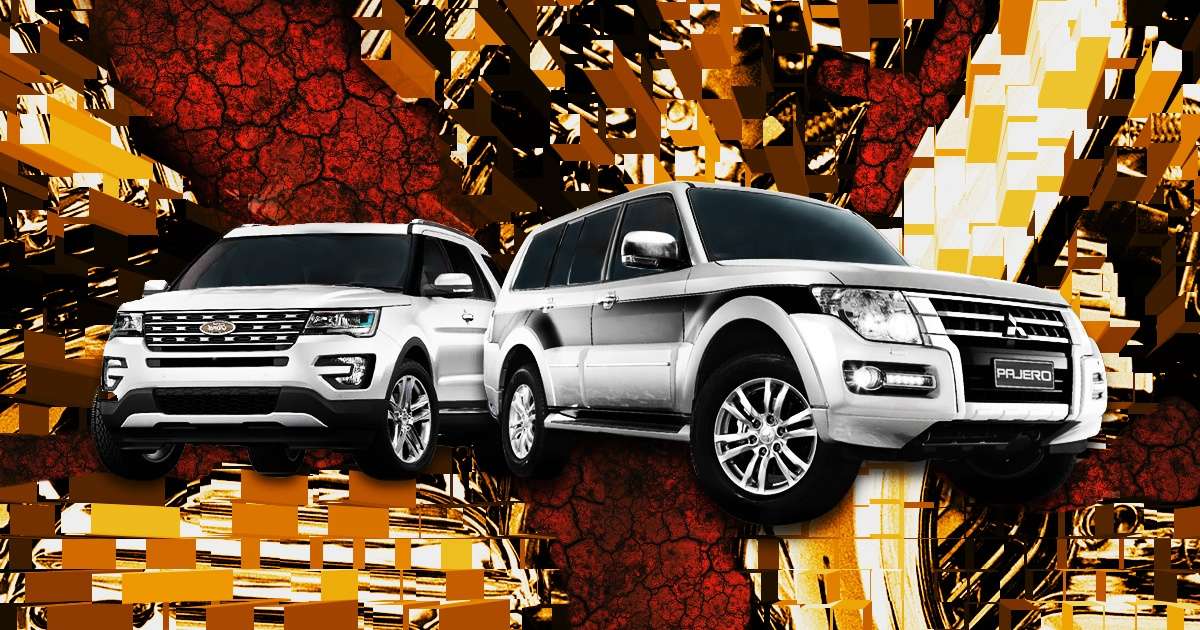 Should I get the Mitsubishi Pajero or the Ford Explorer?
View other articles about:
Read the Story →
This article originally appeared on Topgear.com. Minor edits have been made by the TopGear.com.ph editors.
Share:
Retake this Poll
Quiz Results
Share:
Take this Quiz Again
TGP Rating:
/20