“You shouldn’t need a law to convince you that child safety is important”
by Niky Tamayo | Feb 28, 2021

Lost in the scandal over the private motor vehicle inspection centers over the past month is the less contentious but just as overblown scandal over the Child Safety in Motor Vehicles Act—a law we’ve been reporting about for four years. Four very long years.

How did we get to the point where people are blindsided by a law proposed four years ago, signed into law two years ago, and which was scheduled for implementation last year? Do we blame the short attention span of the motoring public? Do we blame a lack of preparation by the government? Do we blame the pandemic? Or is it a combination of all of the above?

When in doubt, you know what the answer is.

Over the past month, we’ve watched people moan over how they can’t fit all seven members of their family in their sedan anymore. Or how their five foot five child won’t fit in a booster seat. Or how child restraint systems are too expensive for most motorists.

Which tells you three things: First, some people are ignorant of existing seatbelt laws; second, others apparently haven’t read any of the articles on the law we’ve published over the past four years; and third...seriously, guys? Most child seats cost less than the average annual car-insurance payment. There are even brand-name seats that cost less than most monthly gasoline budgets. If you don’t care about branding, there are seats that cost less than toll and gas for a single out-of-town trip.

But then again, under the implementing rules and regulations, it isn’t quite clear which of the plethora of child safety devices on the market will be legal in the Philippines. The Department of Trade and Industry was mandated to come up with a list of approved child restraint devices as a guide for consumers. Two years ago. No list yet. And no major information drive or public consultations from the Land Transportation Office, either. Partially due to the pandemic, yes, but you don’t need face-to-face meetings to start a social-media campaign.

That said, the LTO will certify your old and off-brand child seats. Simply bring them to an LTO office, and as long as they aren’t cracked or malfunctioning in any way, you’re good to go. You could buy a secondhand seat off the Internet and get it certified. Nobody will know. Mind you that the LTO will be checking the expiration date on the seat, so bring documentation with you when you go for inspection. And yes, seat expiration is a thing. Plastic gets brittle with age. Refer to your manufacturer for guidance.

Also, note that your child may not need a seat at all. The cut-off under Republic Act No. 11229 is 59 inches—about 4’11”—or taller. Yes, sarcastic Instagrammers, the law doesn’t require six-foot-tall middle schoolers to sit in boosters. We’ve been telling you this for years. That said, this requirement is stricter than the 53-inch European and Japanese limits. Most US states draw the line at 57 inches.

There’s nothing wrong with aiming to excel, but laws should take into account the needs of the market. At the very least, RA 11229 should have been implemented in stages, to give motorists time to adapt. And perhaps to give regulators time to prepare.

A combination of an ambitiously idealistic law, uninformed consumers, and a lack of movement over the past year and a half has brought us to this: a law which we desperately need and which we are woefully unprepared for, and which a little public grumbling has put on hold. Granted, the economic hardships caused by the pandemic make purchasing new equipment painful, but if you’re a regular Top Gear reader who travels with your kids, you should already have the proper child restraint systems for your children.

If you’re not, best start looking. You shouldn’t need a law to convince you that child safety is important. And there is the all-too-uncomfortable reality that it is more dangerous for your child to ride improperly secured in a car than it is for them to ride on a bus, train, or even the new large-format enclosed jeepneys. If you’re willing to spend hundreds of thousands to millions of pesos to ensure your family’s safety and security, a few thousand pesos more isn’t going to suddenly break the bank. 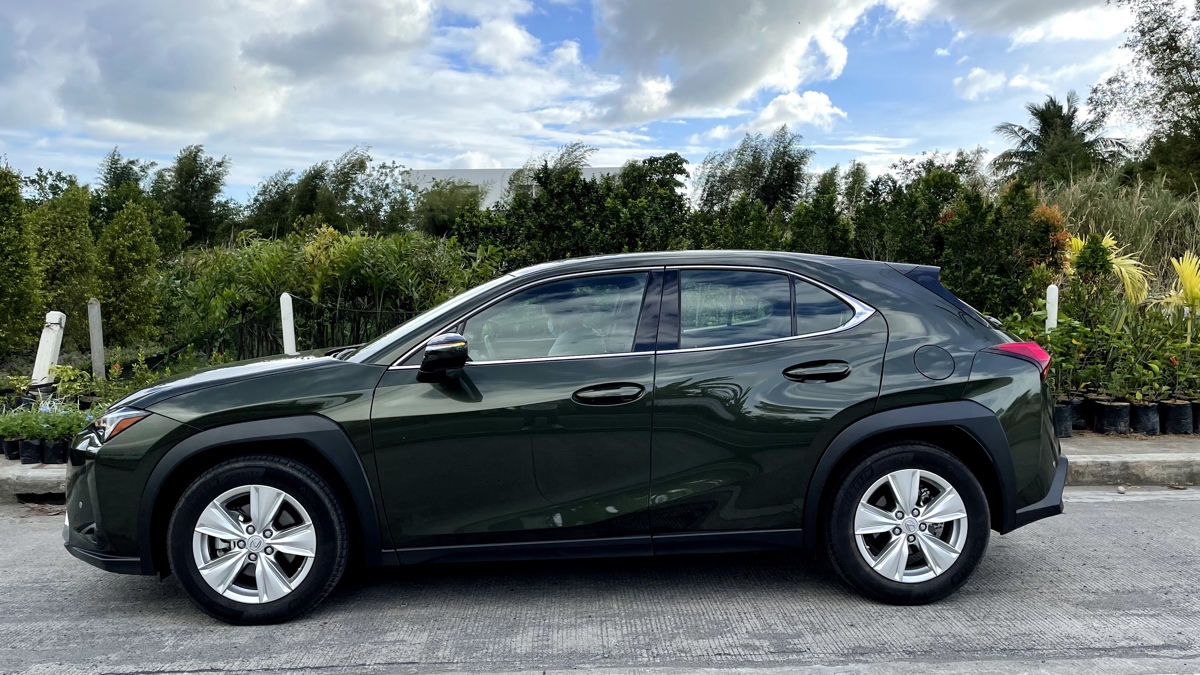 The most affordable model in the Lexus lineup still delivers a sublime experience
View other articles about:
Read the Story →
This article originally appeared on Topgear.com. Minor edits have been made by the TopGear.com.ph editors.
Share:
Retake this Poll
Quiz Results
Share:
Take this Quiz Again
TGP Rating:
/20