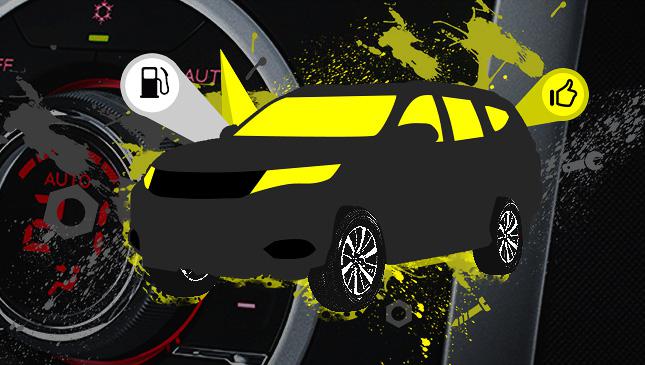 Good day, sir. Which one would you recommend: Toyota Fortuner, Isuzu MU-X or Mitsubishi Montero Sport? Which of the three is fuel-efficient, tested, classy and durable--and with available parts? Thank you so much.

Hi, Serafin. Thank you for your e-mail.

Isuzu recently concluded a test drive of its MU-X and the D-Max, garnering the best-ever fuel economy for a single tank of gas. I forget the exact figure, but it was truly otherworldly! I've yet to try the MU-X off-road, but all Isuzus have always had excellent off-road performance right out of the box. Its diesel engines may be reliable and fuel-efficient as they are, but I find them to be the noisiest of the bunch (perhaps second only to Chevrolet's diesel engines).

Moving on, the all-new Toyota Fortuner and the Mitsubishi Montero Sport are both so vastly different from their respective predecessors. Getting behind the wheel of these vehicles is like driving an all-new type of vehicle far removed from their forefathers.

Major improvements for both the Fortuner and the Montero Sport include better NVH (noise vibration and harshness) isolation and refinement, and a much smoother, softer suspension. Both also offer excellent handling, much improved cornering, and stability at high speeds.

The Fortuner and the Montero Sport are also vastly improved off-road, although it is the Montero Sport that has greatly elevated its off-road performance from its predecessor. Both SUVs now come with a wide array of safety gear: ABS, EBD, traction and stability control, and six to seven airbags. The Toyota has the A-TRAC, while the Mitsubishi has off-road terrain management system and forward collision mitigation system.

I can say that on the highway and paved roads, the Montero Sport--with its smaller, lighter and more fuel-efficient, MIVEC-equipped 4N15 engine--will be the better choice. It's quieter and more refined than the 1GD-FTV powering the new Fortuner. The Montero Sport also has an eight-speed automatic transmission, which means you'll get maximum speeds at low revs without sacrificing in-gear acceleration, such as when overtaking or climbing up steep ascents on a full load.

The Fortuner is equally impressive, but more so for its ride comfort, as its predecessor really rode like a buck in heat! Compared to its predecessor, the all-new Fortuner is also far more responsive engine- and transmission-wise. During aggressive driving, the old one felt somewhat lazy and dull.

However, since I only got to drive both vehicles in separate events and in extreme conditions (purpose-built race track and off-road driving trail), real-world fuel-economy expectations are too hard to come by. We'll all have to wait until I get decent time behind the wheel of either SUV to really see how fuel-efficient these are.

Now, what would I recommend? I'd say go for the Montero Sport if you will be doing a lot of high-speed highway runs and predominantly paved driving. Opt for the Fortuner if you simply want a tried-and-tested product from the world's most reliable brand. It's great on and off the road, without question. I recommend the MU-X if you really want the single most fuel-efficient and purportedly most reliable, long-lasting engine in a simple, no-frills package, and yet is still equally stylish and modern. 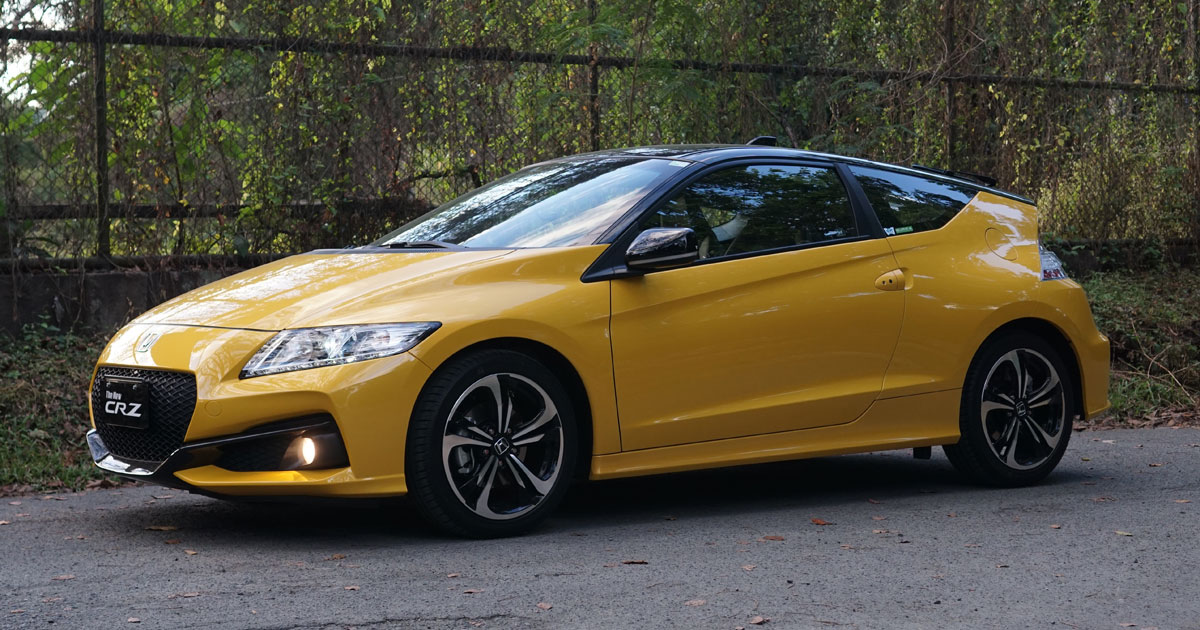 A perfect afternoon with a bright-yellow Honda CR-Z
View other articles about:
Recommended Videos
Read the Story →
This article originally appeared on Topgear.com. Minor edits have been made by the TopGear.com.ph editors.
Share:
Retake this Poll
Quiz Results
Share:
Take this Quiz Again
TGP Rating:
/20