Some strong contenders to consider
by Botchi Santos | Oct 29, 2018
CAR MODELS IN THIS ARTICLE

For a base-variant sedan, there are two vehicles I highly recommend: the ubiquitous Toyota Vios and the often underrated but highly capable Honda City.

Both vehicles are very reliable, affordable to maintain over the long run, and, of course, very fuel-efficient. Both also offer very good resale value. Between the two, the City is more enjoyable to drive, has sharper handling characteristics, and packs a more powerful yet responsive engine. If you plan to do a lot of out-of-town drives, the Honda City is the better choice.

The Vios has a slight advantage, however, because it will be slightly cheaper to maintain as time goes on.

If you are looking for something even more affordable, the usual suspect is the Mitsubishi Mirage G4. However, the Mirage G4 has a smaller three-cylinder engine, and when you take it out of town, it will require more effort from both the driver and the car to keep steady at highway speeds. It’s also smaller inside compared with the Vios and City. But of course, the price is much lower.

In between is the Honda Brio Amaze, which I also highly recommend. The problem with the Brio Amaze is that it’s very close in price to a base-variant City, which just might make you consider the latter instead.

Outside of the big three Japanese brands, the Hyundai Accent is another option to consider. Its performance is comparable with that of the Vios or the City, and so, too are its running costs and fuel efficiency in normal driving conditions. But from an ownership point of view, the Japanese brands have more dealerships spread throughout the country. They’re also easier to source parts for outside of the dealership network should you opt to have your car repaired elsewhere once your warranty expires.

Personally, I find that Hyundais in general still do not exude the same classy overall ambience inside as the Vios and the City, and the Mirage G4 is also a noticeable step down compared with other Mitsubishi models with regard to interior furnishings. 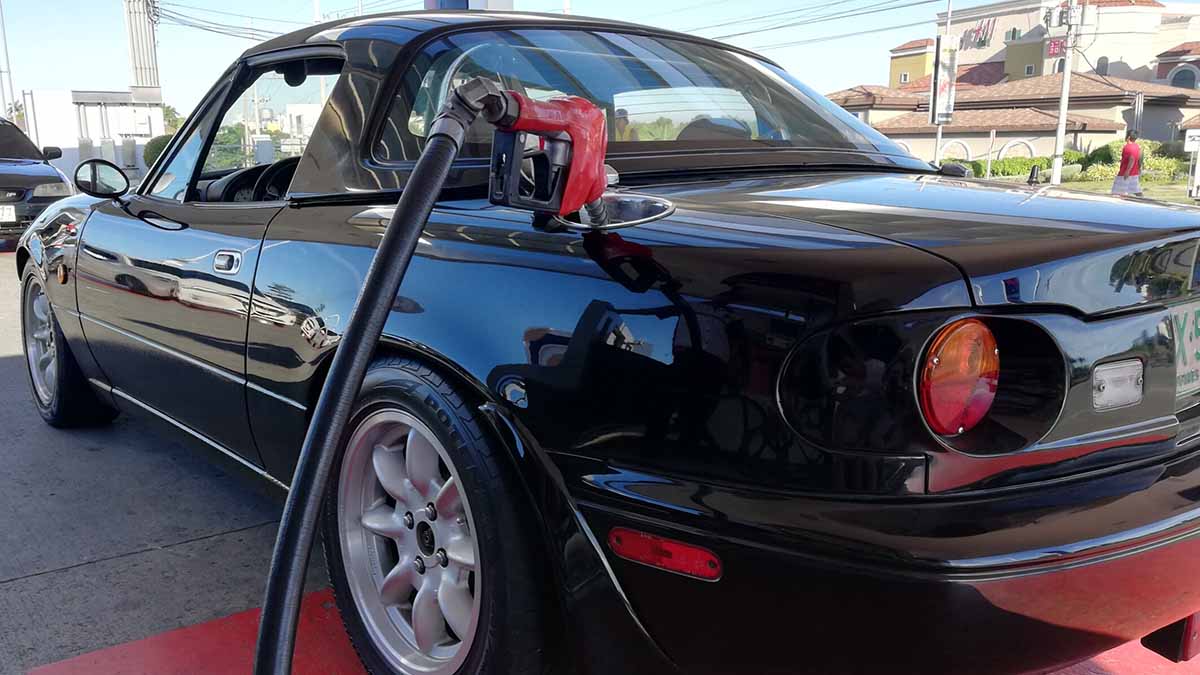 Is high-octane fuel better for your car?
View other articles about:
Read the Story →
This article originally appeared on Topgear.com. Minor edits have been made by the TopGear.com.ph editors.
Share:
Retake this Poll
Quiz Results
Share:
Take this Quiz Again
TGP Rating:
/20