Which camera should you use? 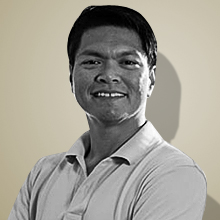 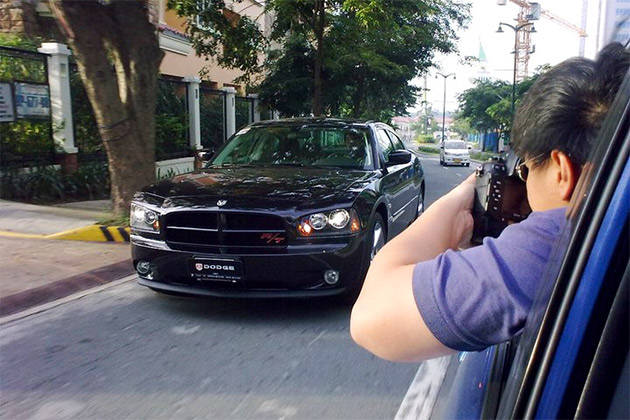 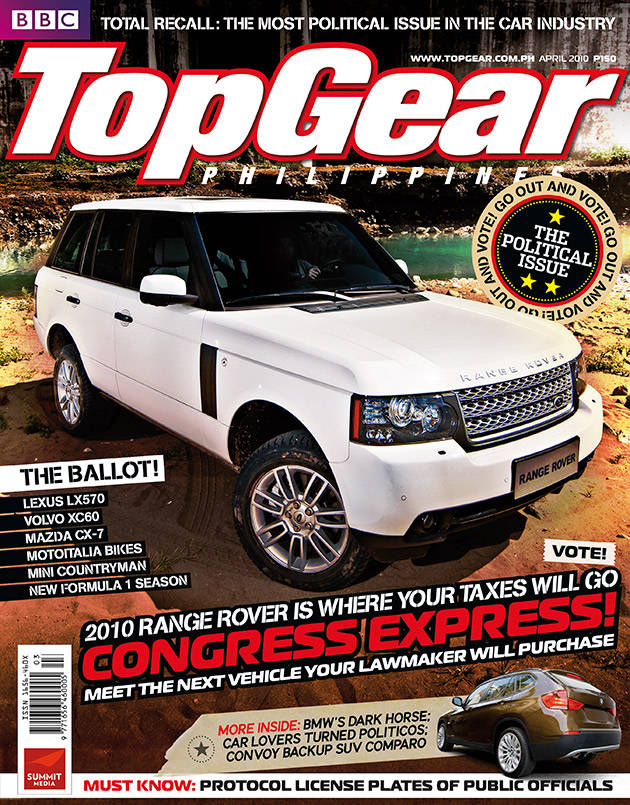 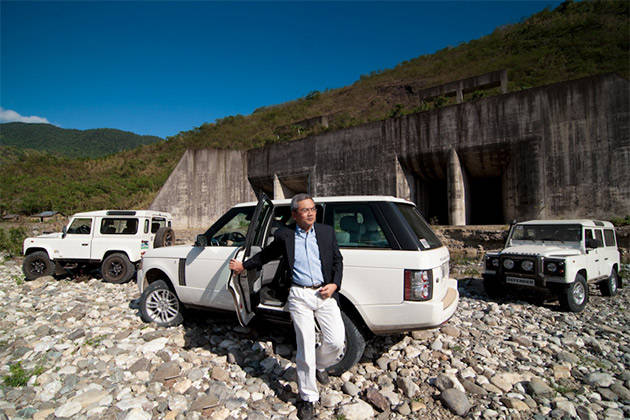 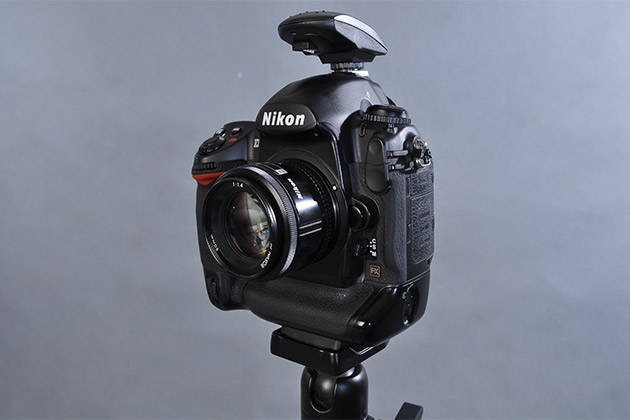 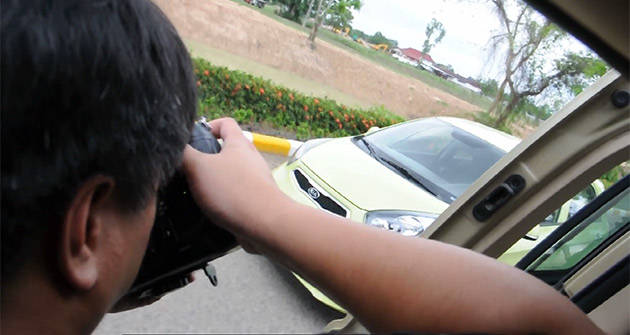 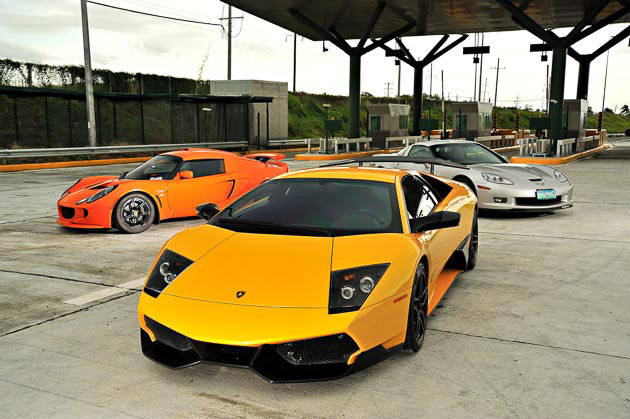 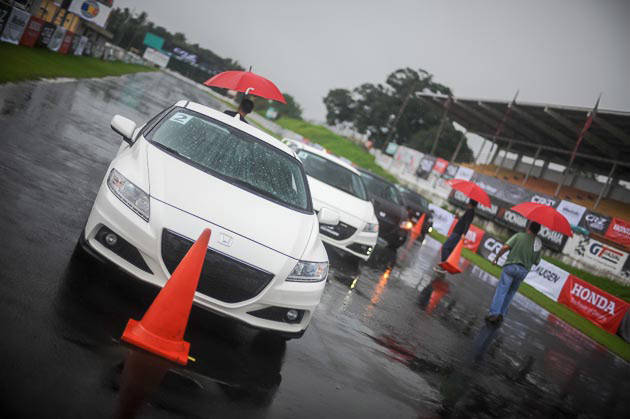 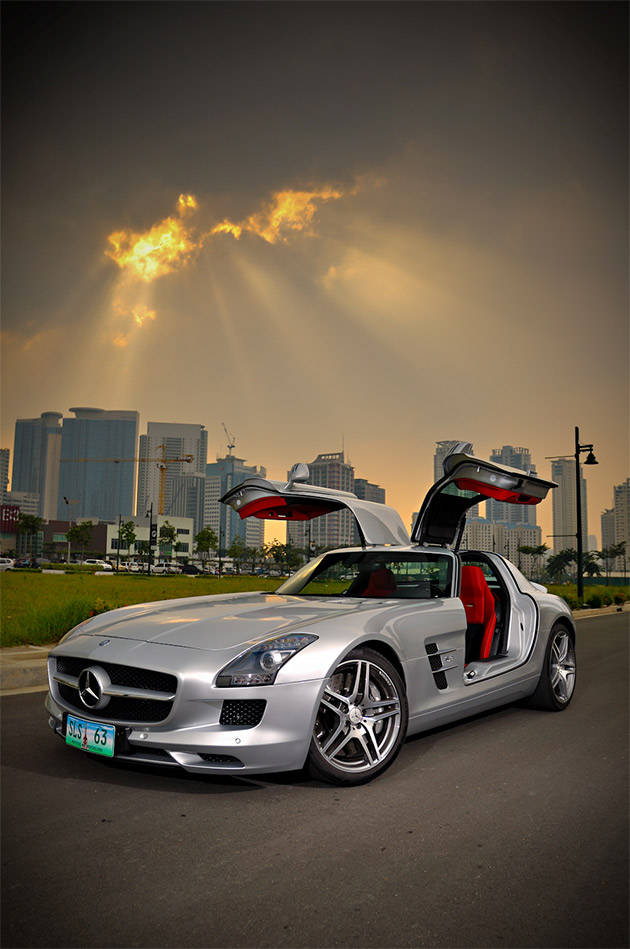 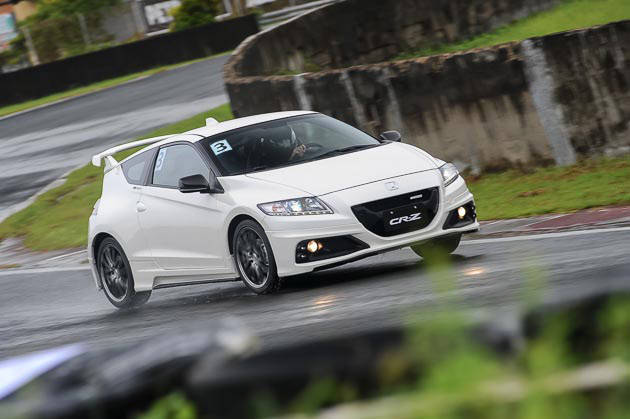 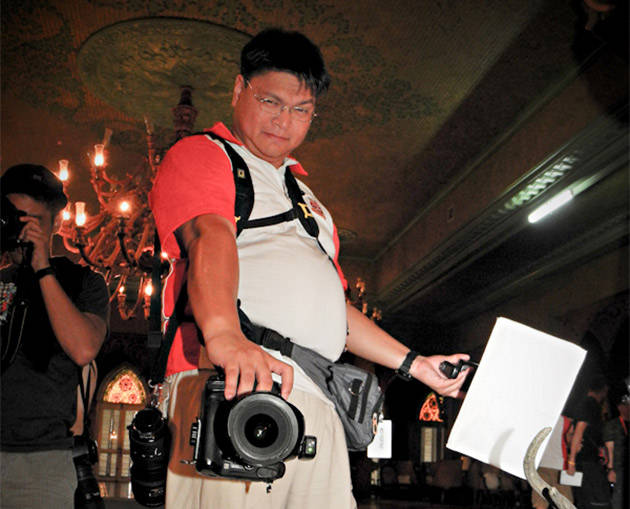