On assignment: Behind the scenes of the Kia Sportage cover shoot

An epic drive down under
by Mikko David | Apr 8, 2016
CAR BRANDS IN THIS ARTICLE 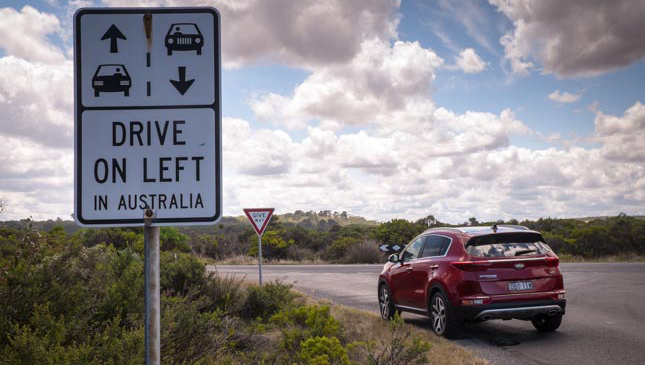 Four days. That’s how long the assignment to drive and document the all-new Kia Sportage in Australia took. But believe me, those four days were not enough to soak in every detail needed to provide an extensive review of the car. At best, I got to touch and feel the Sportage and drive it around for a few hundred kilometers--just enough to form an honest, albeit simplified, opinion and assessment of it.

I got a taste of how the 2016 Sportage was like on the road. I got to walk around it, check out some details and assess its build quality. Such is the routine every time we are sent on assignment abroad.

The flight to Melbourne was scheduled for January 28. The weeks prior to it was a flurry of e-mails and trips to various offices to submit visa requirements and secure an International Driver’s Permit. My visa came out just two days before the flight. Imagine the stress leading up to that.

It was an eight-hour plane ride to get to Melbourne. I hardly got any sleep because of the cramped seating. Needless to say, I arrived the next morning tired and sleepy. But since check-in time with the hotel was at 2pm, I had no choice but to keep awake and grab a bite until I could get to my room. This gave me the chance to explore the immediate surroundings of the hotel where I found Hosier Lane.

This tight alley happens to be a popular tourist destination because of the "art work" on the buildings along it. Right there, I thought the colorful graffiti would make a perfect background for a spread layout with the Sportage. So despite the lack of sleep, I was still plotting ways to get the shots that would matter.

While there was time to roam around the central business district for the better part of the day, I was still a little pensive on how I could pull off a shoot the editors back home would be proud of. You see, I wasn’t alone on this trip. There were other journalists from rival publications sharing the same itinerary with me. They’re friends and colleagues, of course, but when it comes to getting the story and producing the shots that I needed, I had to find a way to operate by myself--lest I risk having duplicate shots come out in other media outlets. This wasn’t easy with the schedule allocated to us.

After a brief visit to the Rod Laver Arena--the venue for the Kia-sponsored Australian Open--we were left with a few of hours to drive the all-new Sportage to any of the five destinations provided for us. I consulted our art director as to which color and variant would be best for the cover, and as it happened, the top-of-the-line Sportage came in red, his preferred choice. Unfortunately, my other compatriots were quick to the draw and managed to drive out with the car before I could get my hands on it. No worries. Just had to make do with what was left and schedule the car I requested for the next day.

After a 45-minute drive to the Dandenong Scenic Lookout and a subsequent stop at the Chandon winery facility at the Yarra Valley, it was quite clear I wasn’t going to get the shots that I needed. For one, there were too many prying eyes, and for another, I didn’t want to bore my companions during my shoots (which can be time-consuming if I get carried away, and I usually do).

Day three was our last full day with the car. I managed to secure the keys to the red Sportage as early as 7am. The pressure was on as this was our last day with the vehicle. Luckily, Top Gear Philippines off-road editor Atty. Robby Consunji was also along for the trip. Someone had to drive the car while I did my panning shots, right?

After waiting for a modeling shoot along Hosier Lane to finish, we finally got to park the car in the alley, set up our lights and proceeded with a quick and dirty shoot. There were delivery trucks passing through Hosier Lane so we had give way and take in the delay. This pushed our schedule and compromised our plans for the rest of the day.

The organizers required us to be back at the hotel by 4:30pm, which sounded good had we opted to visit the three other tourist spots listed in our driving destinations packet. But after asking the other media folk about the other locations, I thought those areas wouldn’t provide the backdrops needed for the cover. So I had the bright idea to go where no one would even bother to.

The Twelve Apostles is a good four-hour drive out of Melbourne. Robby was game for the trip, and not only did we get to share notes about the Sportage’s design, build quality and road manners, we also got to enjoy taking pictures of the epic limestone scenery carved by nature.

It took about three or so hours for us to find a spot to park, take shots of the exterior and interior, and get driving photos. I even had to climb a small hill by the roadside in order to get a high-angle view of the snaking asphalt along the Great Ocean Road. I was sure there must have been a snake or two lurking under the bushes there as I trudged through the dry foliage. I guess I was just lucky to get that part of the job done unscathed--well, except for some scratches on my legs.

We left the area at around 4pm. Surely, we would miss our call time back at the hotel--heck, we had already missed lunch. Maybe we would also miss the men’s final match between Novak Djokovic and Andy Murray, which was part of the itinerary. But by then, it didn’t matter. I got the shots I needed for the magazine, and that was the primary reason we were there. There was a job to be done, and Robby and I managed to pull it off in the limited time we had.

So the next time you think about how glamorous this job is, just remember that the reason for all of this is the hard work and sacrifice we put into coming up with quality output every time we are sent on these junkets. 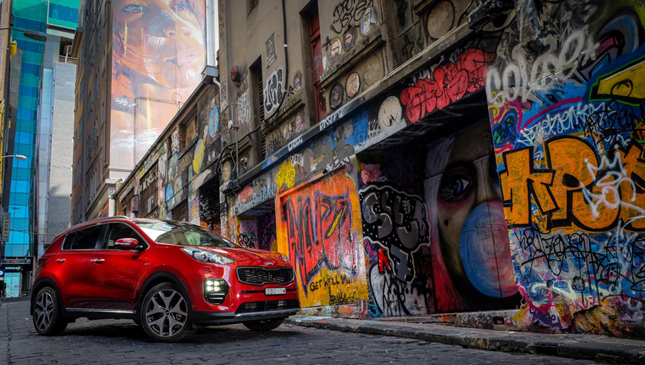 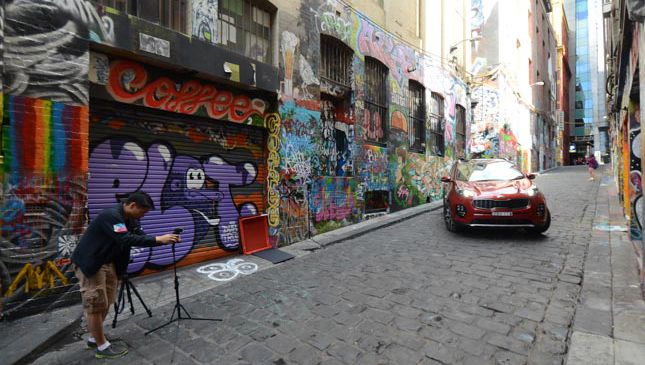 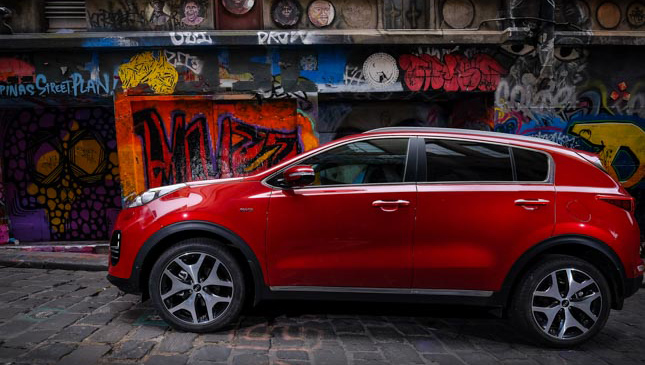 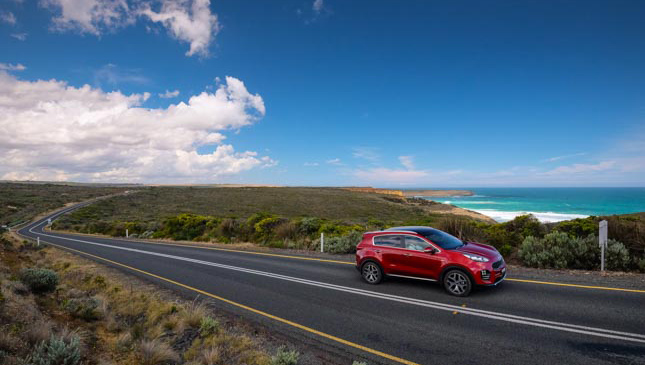 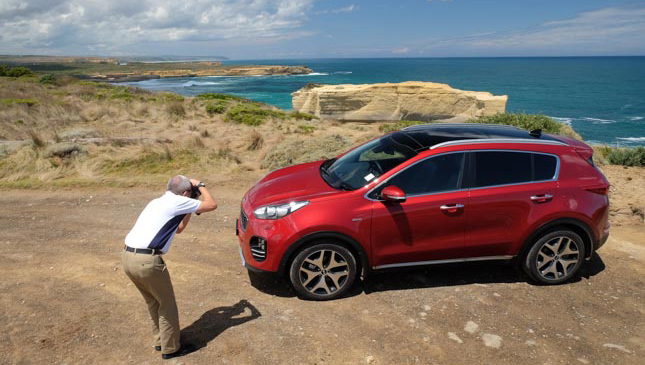 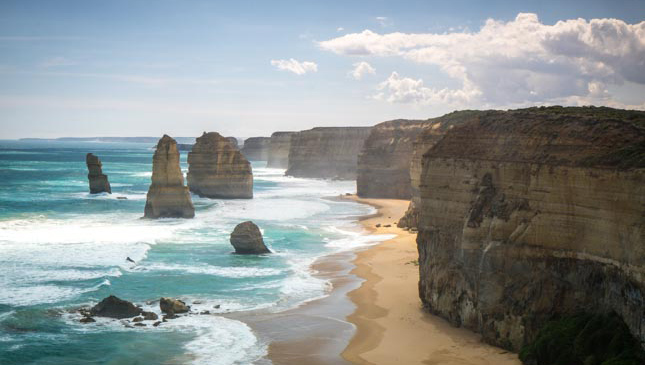 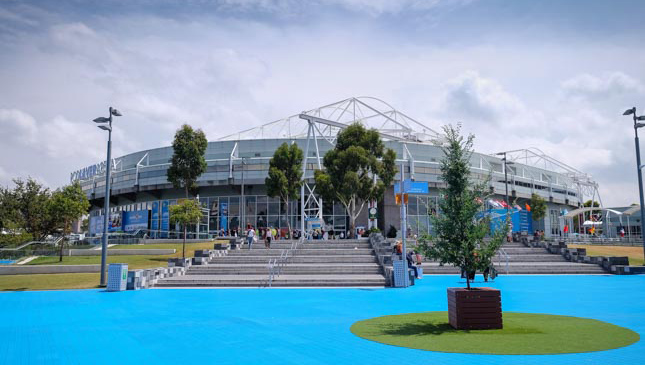 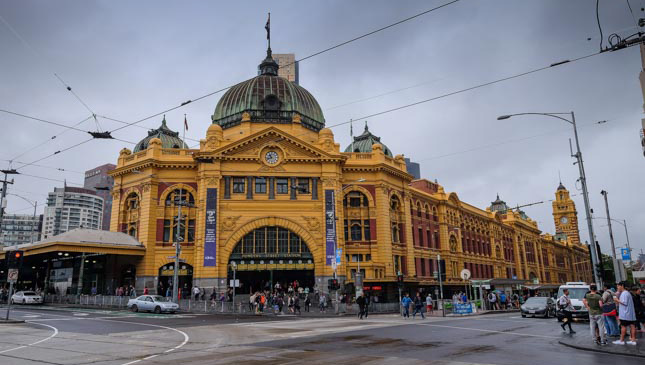 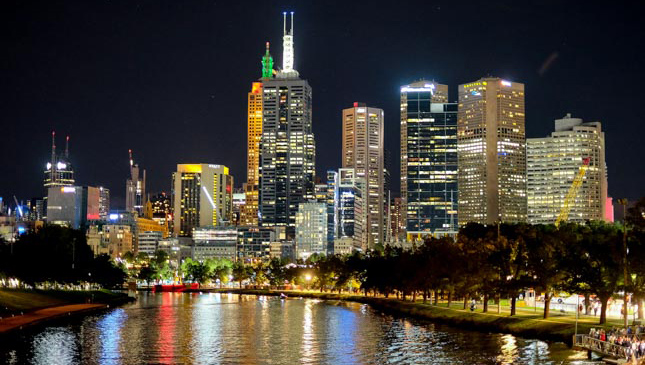 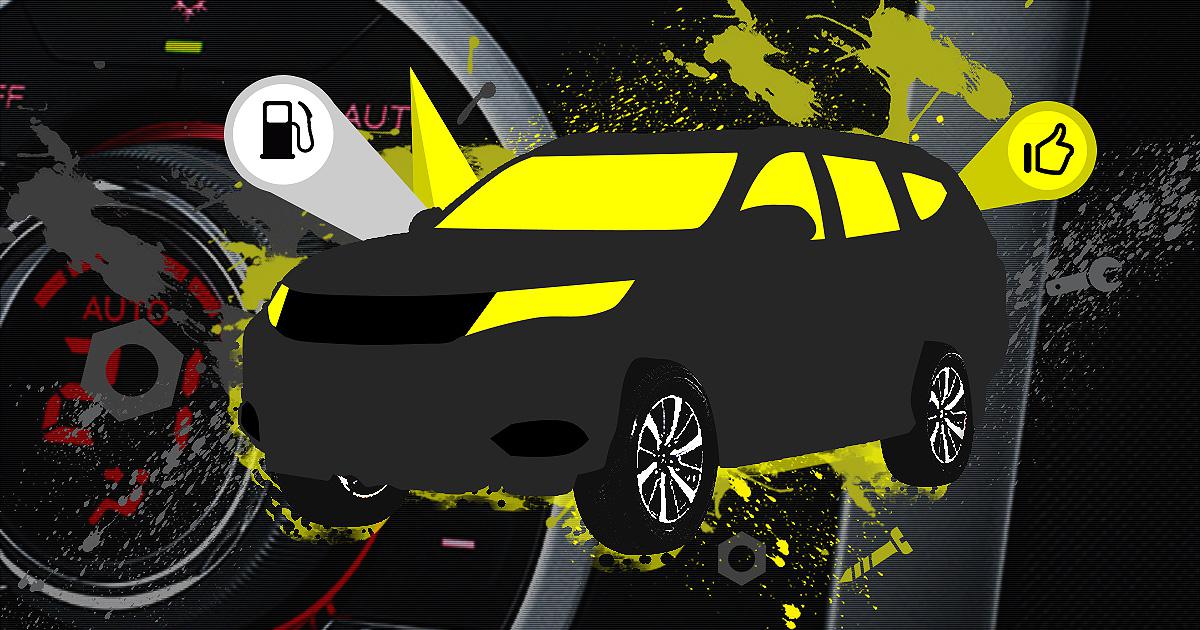 A reader asks: Isuzu MU-X, Mitsubishi Montero Sport or Toyota Fortuner?
View other articles about:
Read the Story →
This article originally appeared on Topgear.com. Minor edits have been made by the TopGear.com.ph editors.
Share:
Retake this Poll
Quiz Results
Share:
Take this Quiz Again
TGP Rating:
/20