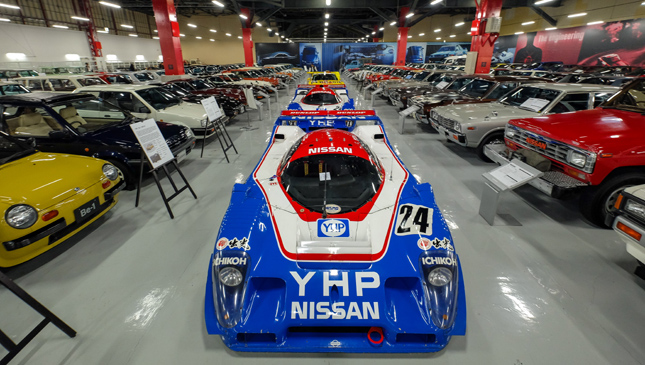 Nineteen-ninety-eight. This was the year I started professionally racing in the then BF Goodrich Challenge Cup at Subic International Raceway. The series was open to novice drivers like me, but we also shared the spotlight with the more experienced C- and B-rated drivers.

We drove what we referred to as production cars--race cars developed from everyday stock daily-drivers that featured mainly suspension modifications which back then didn’t even include racing coilovers. My first race car was a Nissan Sentra B13. It drove like a dog, and would not turn without first understeering. Its only saving grace was its powerful engine that kept me either ahead or barely in front of the other novices.  But then, I was just a greenhorn; I struggled to be quick even as the car wasn’t really cooperative.

But to keep myself sharp on the track, I developed a fondness for racing video games, particularly the first iteration of Gran Turismo on my PlayStation I console. I remember spending countless hours driving endurance races with my forced-feedback-less steering wheel while keeping tabs on the consistency of my lap times. If I made successive laps within half a second of each other, I was happy.

Gran Turismo had two game modes back then--you played either the arcade races or the simulation series. Either way, the more time you spent racing in the various events, the more racetracks you got to unlock and--more importantly--the more race cars you gained access to.

One particular car model I enjoyed using again and again was the Nissan GT-R--more specifically, the Nissan Nismo GT-R LM. In its various racing schemes and iterations, the all-wheel-drive beast was nearly invincible on the track. If you had one in your garage, winning a race was never much of a question. Now that I think about it, Nissan and Gran Turismo must have struck a deal to make the GT-R close to unbeatable. Not that it wasn’t in real life.

So now, 17 years later, I find myself in the midst of a Nissan motorsports revival. During the recent "Nissan 360" media trip to Japan, motoring journalists from the Asia-Oceania region were given a taste of the Japanese carmaker’s rich heritage in motorsports. Aside from spending a weekend at the famed Fuji International Speedway in close proximity to Nissan’s race-winning GT-R pedigree, we also spent a few hours with one of the most extensive collections of vehicles we had ever laid our eyes on.

From generations of stock GT-Rs to full-blown works racers, the Zama facility brought back those long nights I had driven Nismo GT-R LMs on the virtual track. Race cars with familiar paint schemes such as the Pennzoil, Calsonic, Zexel and Motul GT-Rs made me giddy as I remembered racing these on Gran Turismo. They were winners for a reason, and Nissan made sure we were all aware of its Nismo legacy and the background against which its Nissan GT Academy program stood.

One day would never be enough to explore all the details and history each car had to offer inside this facility. And as a car photographer, it was plain torture for me to not be able to absorb every ounce of detail there was. There was just too much to take in from the classics--let alone the hardcore race cars that occupied almost half the hall.

So for your viewing pleasure, let me share with you some of the shots I was able to take from my brief stay in this famed warehouse. The friendly Nissan tour organizers even allowed me to skip the lecture portion of the tour so I could take more photos for my fellow car fans. God bless them. 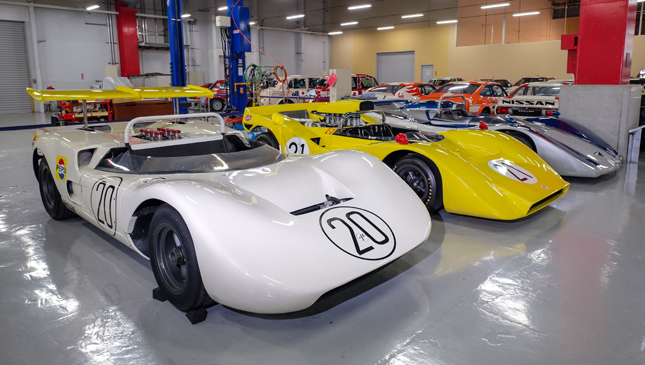 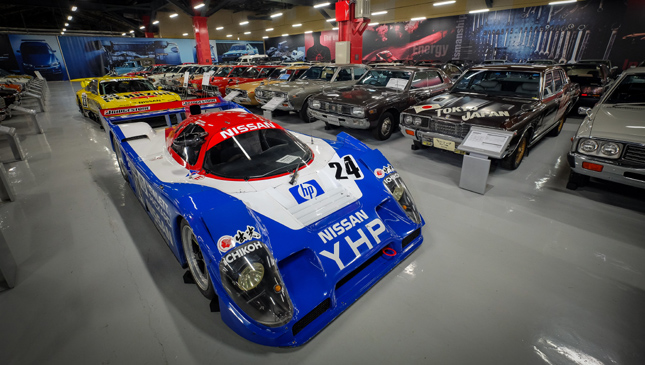 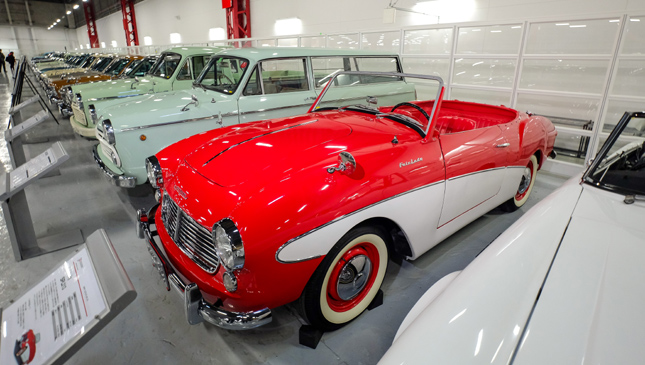 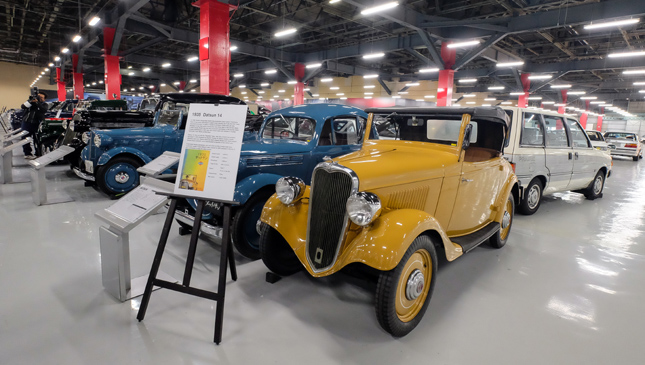 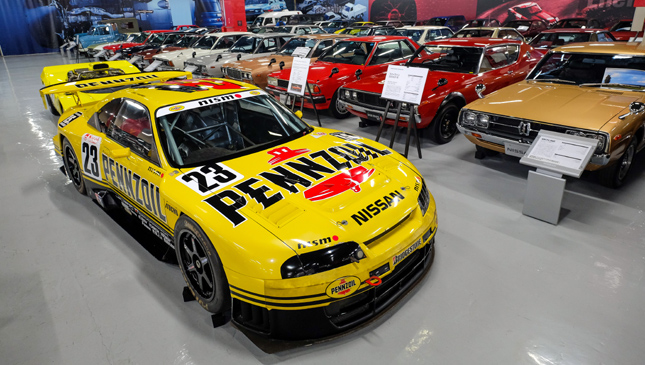 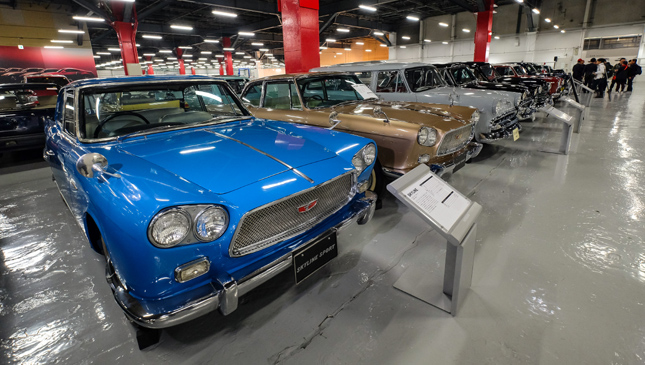 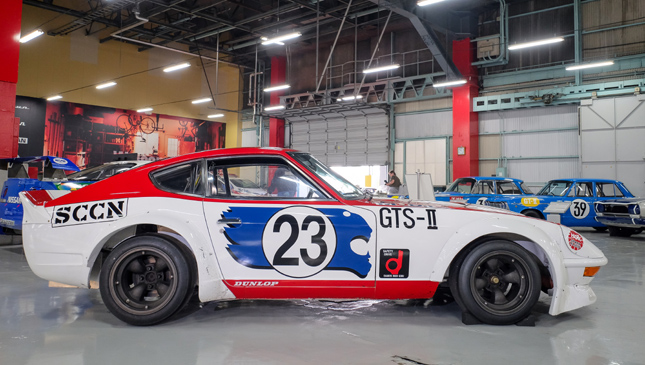 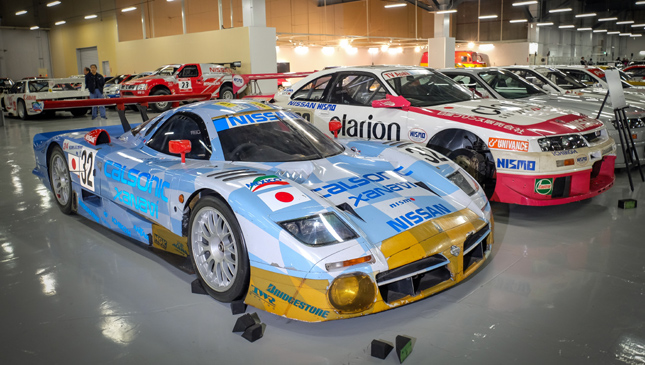 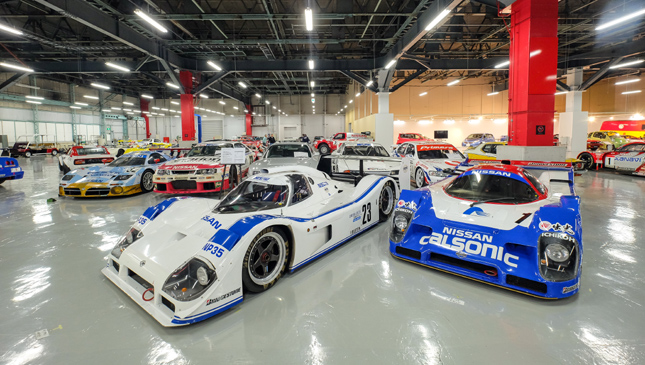 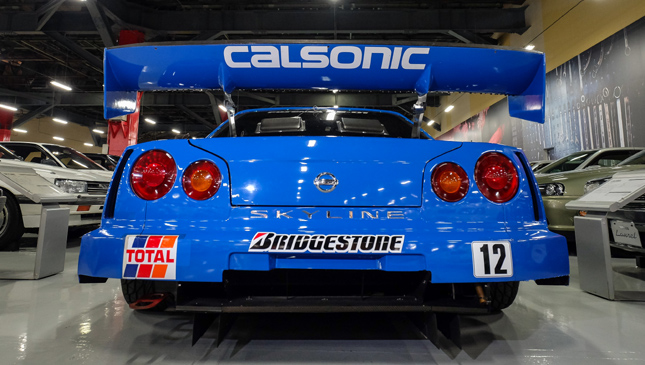 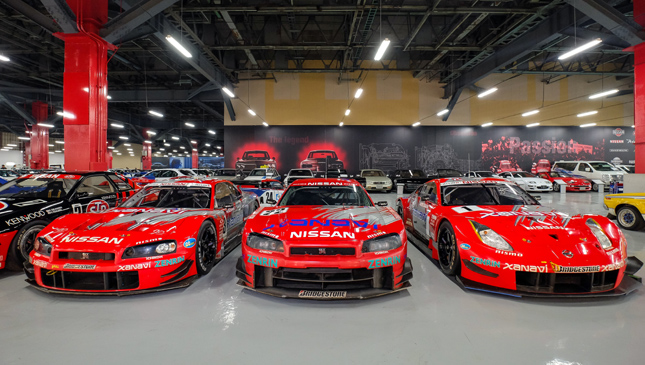 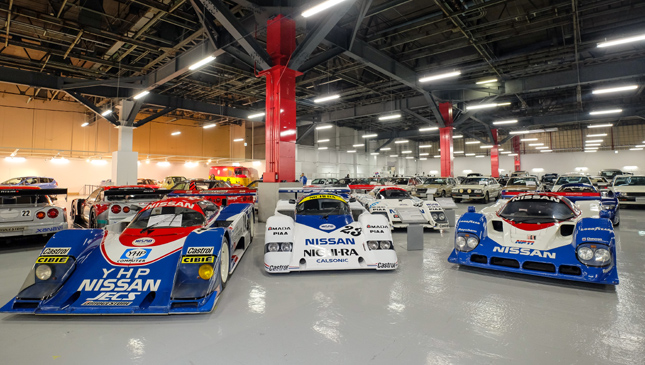 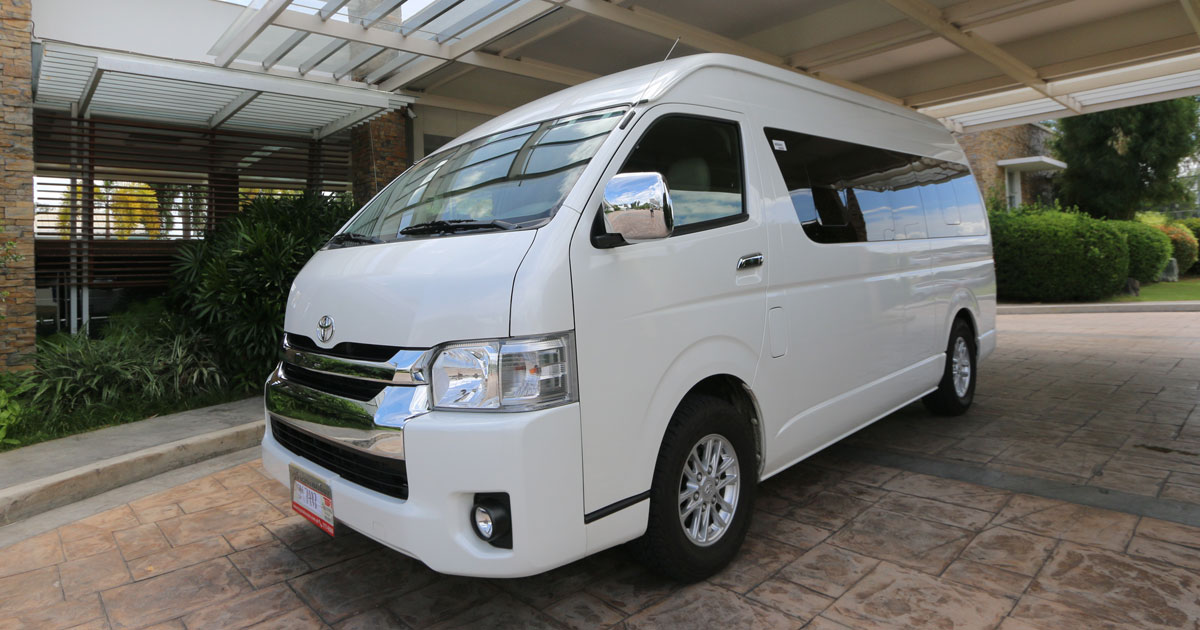 What to buy when the expensive Toyota Alphard is out of your league
View other articles about:
Read the Story →
This article originally appeared on Topgear.com. Minor edits have been made by the TopGear.com.ph editors.
Share:
Retake this Poll
Quiz Results
Share:
Take this Quiz Again
TGP Rating:
/20