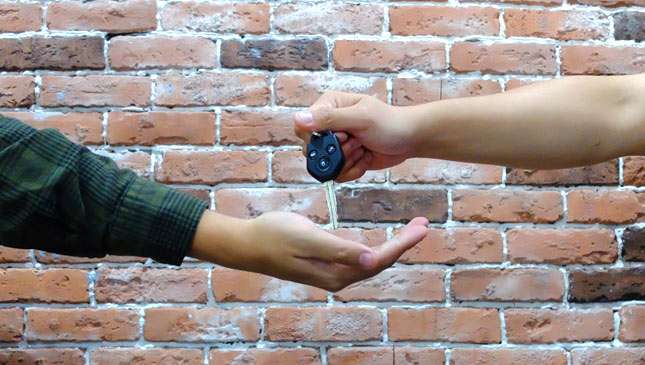 No, the buyer should not be liable for any increase in the purchase price brought about by the excise tax on cars taking effect before the car dealership delivers the unit. If the dealership fails to deliver the unit within the agreed period of time, it will be in breach of its obligations under the sales order or contract and will be liable for damages to the buyer. This answer assumes that, under a confirmed sales order or contract, the buyer paid a down payment and that the car dealership has promised to deliver the car for an agreed purchase price and within an agreed period of time.

As I always say, read the fine print; the terms and conditions of sale may vary among car brands and among car dealerships for the same brand. While there may be an agreed period for the dealership to deliver the unit, it might have the right to extend the period of delivery or the right to unilaterally cancel or terminate the sales contract.

I am sure you've heard the car salesman warn the buyer: "It is better to buy a car now while it's still cheaper, as the proposed excise tax will raise car prices effective January 1st, 2018." The buyer must expect the salesman to employ scare tactics and sales talk to close the deal before the excise tax takes effect; after all, he fears that his sales volume will be much less upon the implementation.

And to avoid the price increase, you take the plunge. You order your brand-new car and make the down payment. You're just anxiously waiting for the dealership to hopefully deliver your brand-new unit.

Ideally, the buyer and the salesman should discuss all the terms and conditions of the sales order or contract. The parties must make sure that they both freely consent and understand the terms of sale, particularly the effect of car dealership's failure to deliver the car before the implementation of the new excise tax.

Congress recently passed the administration’s tax reform package contained in House Bill No. 5636, or the Tax Reform for Acceleration and Inclusion (TRAIN) bill, after President Duterte certified the bill as an urgent piece of legislation. This tax reform aims to help fund the Duterte administration’s 10-point socioeconomic agenda for inclusive growth. The increased excise taxes on vehicles seeks to generate additional revenue to finance the country's infrastructure needs and to solve the traffic crisis in Metro Manila.

Under House Bill No. 5636, the excise tax on vehicles will increase according to a tax rate or schedule based on the net manufacturer's price or the importer's selling price, to be implemented in two phases: the first effective on January 1st, 2018, and the second effective on January 1st, 2019. As the Senate is still scheduled to deliberate on the House Bill in the coming months, the true effective date is still to be set by the Senate.

We can safely assume that the existing rules and regulations (BIR Revenue Regulations No. 25-2003 and No. 60-2003) governing the imposition of excise taxes on vehicles will essentially be the same, or similar to the rules and regulations to govern the imposition of excise taxes on vehicles under the new law. These provide a strict procedure of inventory, control, approval, and collection of excise-tax payments from the manufacturer, the assembler, or the importer before the removal of the car from its place of production or assembly, or from the custody of the Bureau of Customs.

In simple terms, the liability for excise taxes is determined by the removal of the car from its place of production or assembly, or from the custody of the Bureau of Customs. It is not triggered by the date of delivery to the dealership or to the buyer. It is possible that the excise taxes were paid, and that the delay was simply in the delivery to the dealership and/or the buyer.

The taxation of imported CBU vehicles that arrive at the Bureau of Customs before the implementation of the new excise tax law will be governed by the existing tax law prevailing at the time of their importation into the Philippines, provided the corresponding Import Entry Declaration has been filed, and the appropriate taxes and customs duties have been paid to the Bureau of Customs. The regulations are so strict that even the value of the air-conditioner, the radio, or the wheels—including the cost of installation thereof, whether or not the same were actually installed in the automobile—forms part of the net selling price.

Accordingly, the dealership and its salesman should be able to reasonably predict the delivery date of the car to the buyer. After all, the chain of events leading up to the effective date for excise taxes and up to the delivery to the buyer can be easily identified in advance.

Upon the effective date of the new excise taxes, the manufacturer/assembler or importer cannot simply change the declared selling price of any car, without filing a sworn statement with the Bureau of Internal Revenue before the said car is removed from its place of production or assembly or before its removal from the Bureau of Customs custody. Any discount at the dealership will not affect the amount due for excise taxes because the excise tax would have already been paid. 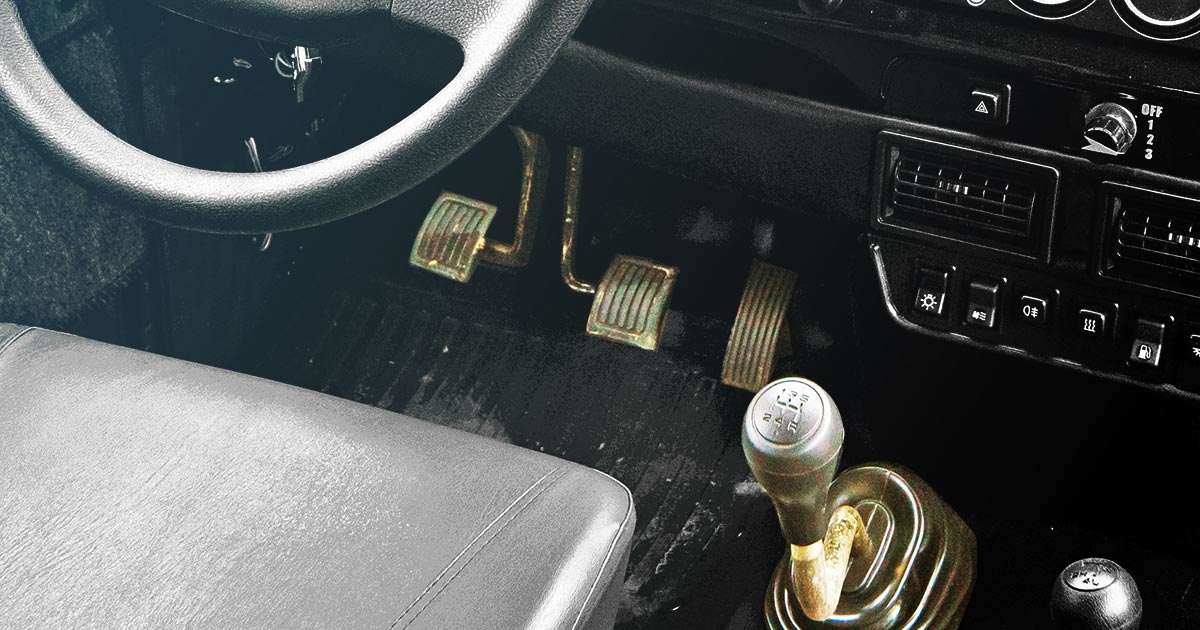 Why is my clutch hard to push in when hot?
View other articles about:
Read the Story →
This article originally appeared on Topgear.com. Minor edits have been made by the TopGear.com.ph editors.
Share:
Retake this Poll
Quiz Results
Share:
Take this Quiz Again
TGP Rating:
/20