A fully loaded truck is rerouted and the road collapses. Who is liable?

There are many possible sources of negligence
by Robby Consunji | Nov 9, 2019

Question: At the corner of Roxas Boulevard and Remedios Street in Manila, a 14-wheeler truck fell into a drainage canal when the canal’s concrete cover collapsed because the truck was overloaded. Traffic was rerouted to this area because of an event. Who’s liable for the damage?

The local government unit (LGU), the truck owner, the truck driver, and even the event organizers who caused the rerouting of vehicles may share the liability for such an incident. Of course, the liability of the parties will depend upon the circumstances and the quality of the evidence available.

We can apply the doctrine of res ipsa loquitur. In simple terms, “the thing speaks for itself.” Thus, from the fact alone that the drainage canal collapsed, it appears that the LGU (the City of Manila, in this case) should be responsible.

Res ipsa loquitur is a rule of necessity, and it applies where evidence is absent or not readily available, provided the following requisites are present: 1) the accident was of a kind that does not ordinarily occur unless someone is negligent; 2) the instrumentality or agency that caused the injury was under the exclusive control of the person charged with negligence; and, 3) the injury suffered must not have been due to any voluntary action or contribution on the part of the person injured.

As there is obviously negligence in this incident, the Civil Code provides that whoever by act or omission causes damage to another, there being fault or negligence, is obliged to pay for the damage done. Such fault or negligence, if there is no preexisting contractual relation between the parties, is called a quasi-delict or, in layman’s language, an accident.

The LGU has the duty to make sure that public works within its territorial jurisdiction are in proper condition and are well-maintained. The Civil Code provides that provinces, cities, and municipalities shall be liable for damages for the death of, or injuries suffered by, any person by reason of the defective condition of roads, streets, bridges, public buildings, and other public works under their control or supervision. (Article 2189, Civil Code)

To determine if the LGU is liable, the proximate cause for the incident must be the defective condition of the road or other public works under the control or supervision of the LGU.

The liability of the LGU may be reduced if it is shown that the truck operator or driver was also negligent. An overloaded truck may be considered as contributory negligence provided that the proximate cause of the injury is the LGU’s lack of due care. In such cases, the courts shall mitigate the damages to be awarded. (Article 2179, Civil Code)

No damages can be awarded, however, if the immediate and proximate cause of injury or damage was the truck operator’s or driver’s own negligence.

In addition, the rerouting of vehicles passing through Roxas Boulevard may be the immediate and proximate cause of the incident, or it may be a contributory cause. In that case, the event organizers may also be held liable for the incident and the damage to the truck and its driver.

In sum, it is possible that the liability in this incident is not attributable to only one party. 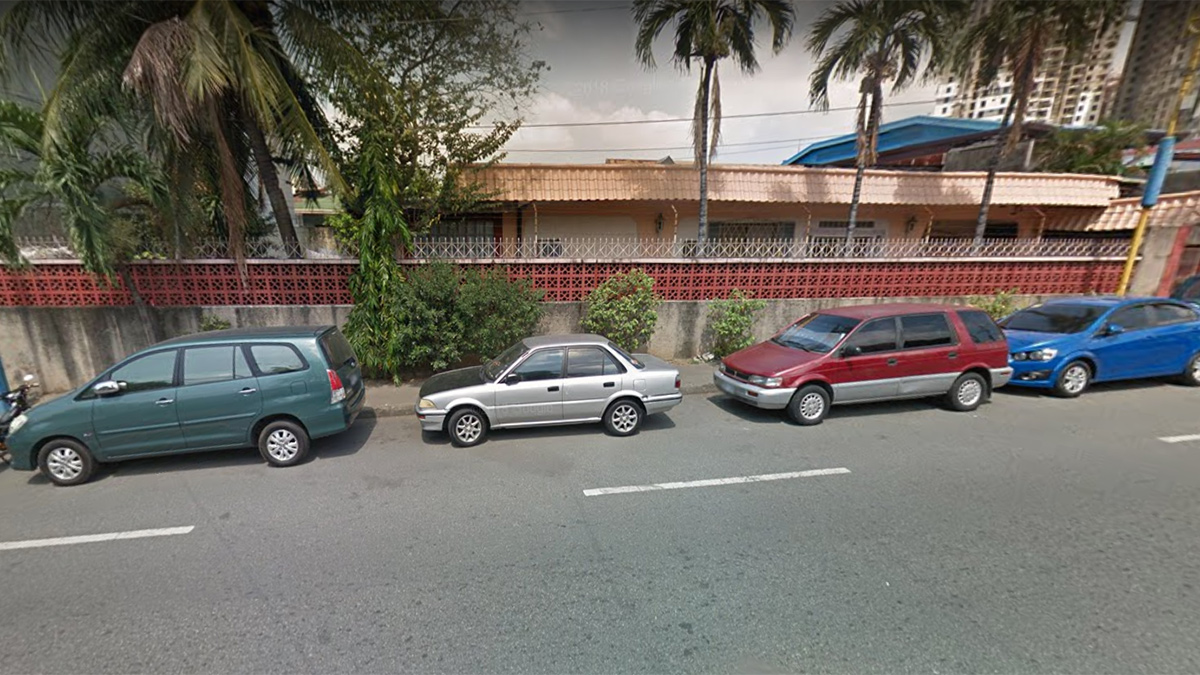 Can my car be clamped for illegal parking in an area without a ‘No Parking’ sign?
View other articles about:
Read the Story →
This article originally appeared on Topgear.com. Minor edits have been made by the TopGear.com.ph editors.
Share:
Retake this Poll
Quiz Results
Share:
Take this Quiz Again
TGP Rating:
/20