Offers enough excitement for most people
by Ollie Kew | Mar 12, 2022
CAR BRANDS IN THIS ARTICLE

That looks punchy enough to be the new BMW M2.

Well at least the grilles are in proportion. There’s quite a few bulbous bulges, the hood power dome is ridiculous and the back of the car does look, as some have already spotted, like Sid the Sloth out of Ice Age. Does it turn heads as you growl along? Oh yes. Lots, in fact. Much more than a Mercedes CLA would. 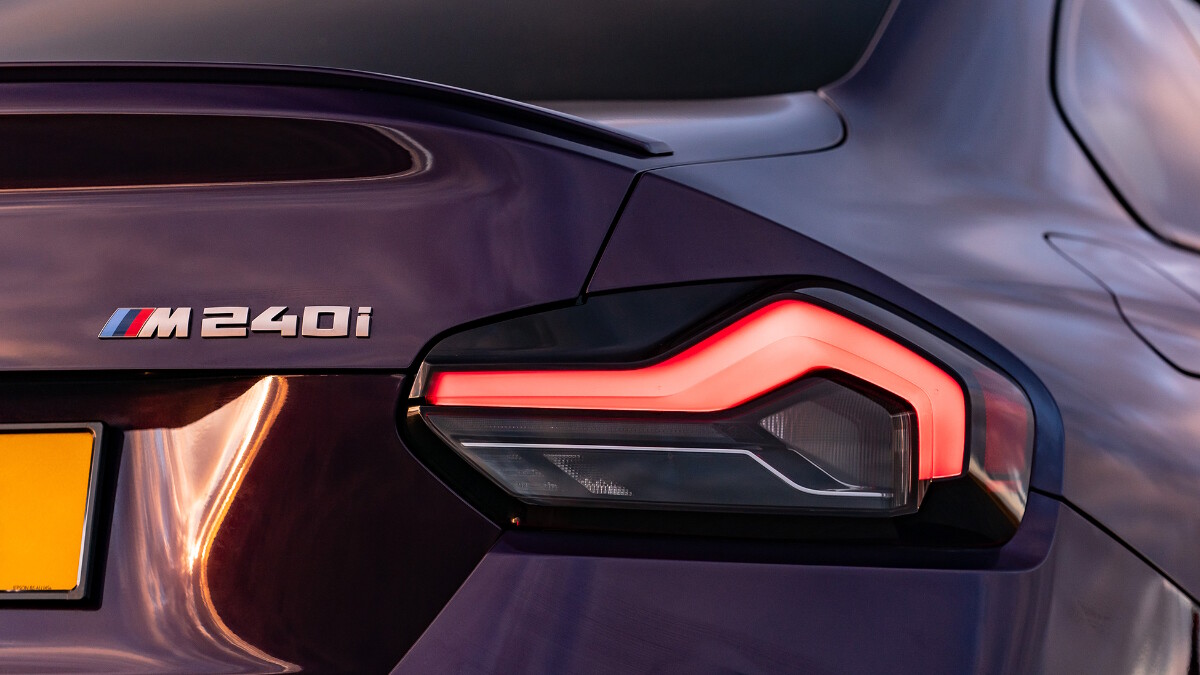 To understand the new 2-Series Coupe, you need to take stock of all the BMWs around it. The 1-Series is now a front-wheel drive hatchback full of Mini bits, and BMW was adamant that (though the 2-Series Active Tourer and Gran Coupe could be based on the same offal) its two-door 2 would not. Thank goodness the engineers still hold some power in the boardroom votes.

But BMW was never going to spend gazillions drawing up a bespoke rear-wheel drive platform just for one niche concern. So what BMW has done is taken the platform that goes beneath the 3-Series and 4-Series, chopped it about a bit, and bolted a stumpy 2-Series body over the top of it. Presto, a rear-wheel drive, longitudinally engined coupe. Except, this one actually has four-wheel drive.

This is the quickest one you can get: the M240i borrows the powertrain wholesale from the M440i. So, that’s a 3.0-liter turbocharged straight-six with 48-volt hybrid assistance, an eight-speed automatic gearbox, sending 369hp and 500Nm mostly to the back wheels, except when you ask for too much too soon, when up to half of that can be shared with the front axle. 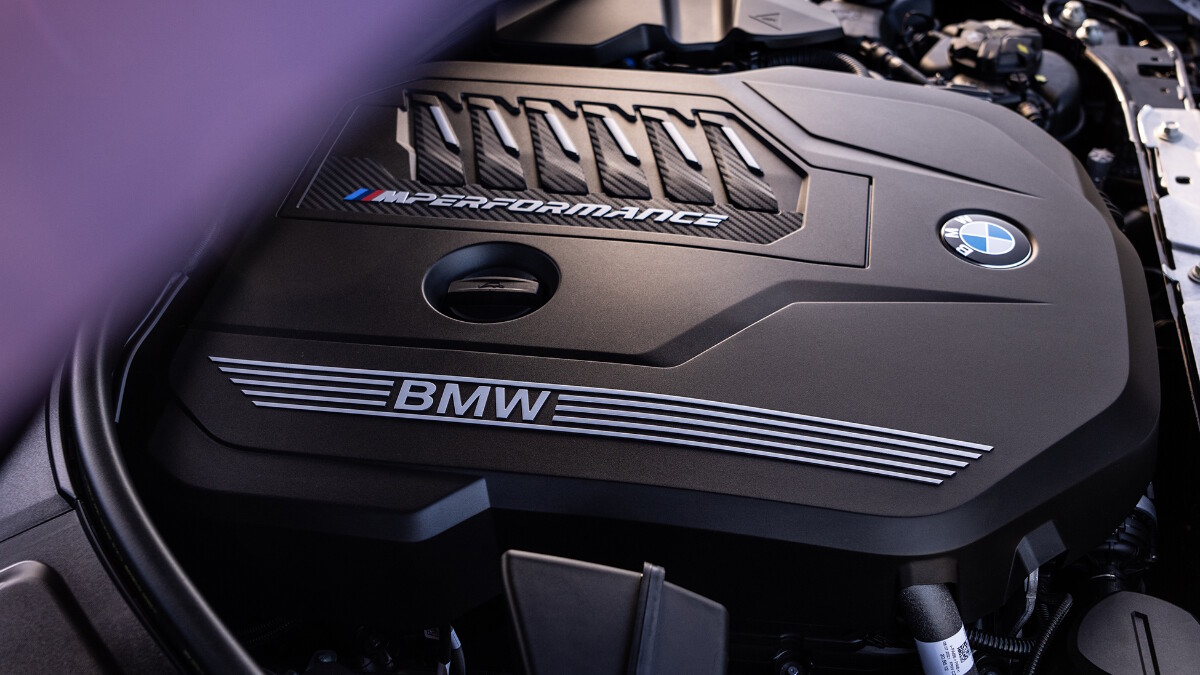 That’s a hefty drivetrain for a ‘little’ car, which is why this entry-level, mini-M car weighs in at well over 1.7 tons. Whichever way you cut it, this is overweight, though it still matches and indeed beats its claimed 15km/L economy if you go anywhere near an expressway.

Does it drive with its own cheeky character, or feel grown up?

The wheelbase of this 2 is longer than the old one, and the tracks are wider. So it’s stable, but the suspension itself is just much better resolved. Where the old car porpoised and bounced on a challenging road, as if parts of the suspension were lashed down with bungee cords, the new M240i is phenomenally composed, mature, taut and yet reasonably comfortable. Only when you really lean on it does the porky weight spoil the effect.

There will be a (solely rear-wheel drive) M2 coming to the top of the range next year, but given how much pace this M Performance model has and how compliant the ride is versus the current crop of M cars, you’d have to say this young pretender is in with a shout of being the preferable everyday car. It’s also quicker than the old M2. 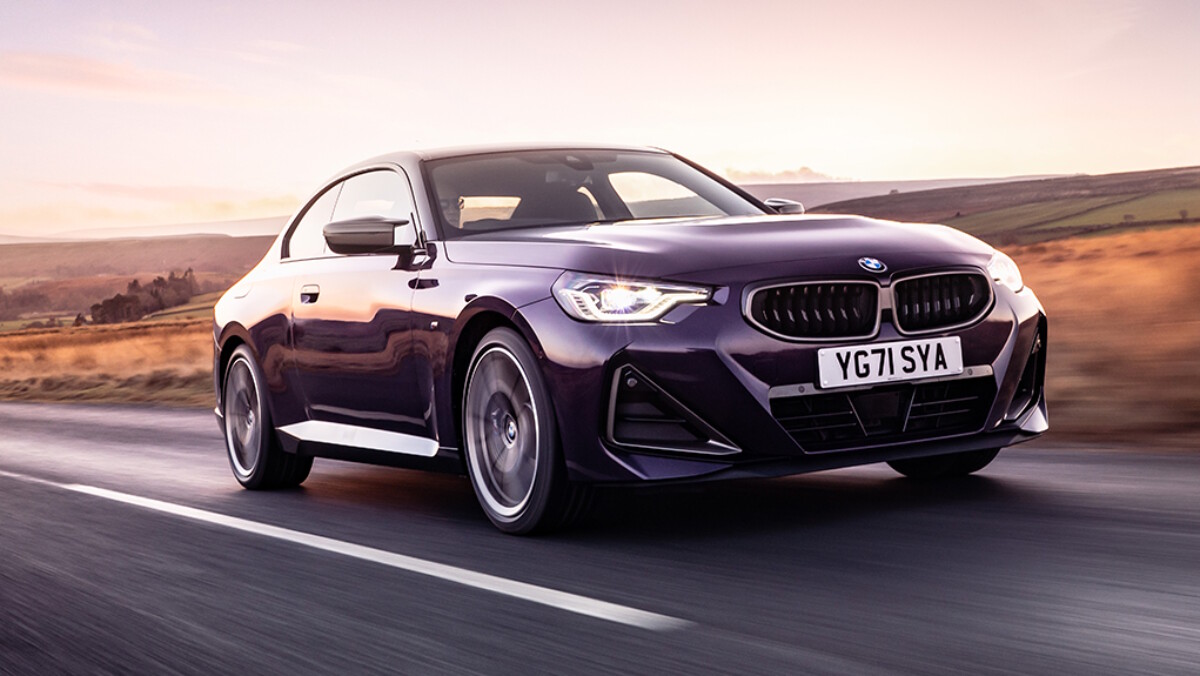 Sorry. Steering is sensibly weighted and direct without being darty. You get the feeling you’re pouring a big, girthy engine into a corner, but it’s more agile than an M440i. There’s torque absolutely everywhere and the engine even makes a pleasing noise, with trademark straight-six blare allowed into the cabin without sounding as augmented through the speakers as, well, an M3.

ALSO READ:
The BMW-powered AirCar has been given a Certificate of Airworthiness

As ever, the gearbox it’s attached to is magic as a moocher, rapid at the redline on the way up, but doesn’t give you last-gasp downshifts until it’s good and ready. This is where BMW leaves itself room for a tauter, naughtier M version. Same too with the brakes: far too squidgy and over-servo’d at the top of the pedal. Job one for the M Division is to bin them and start again.

The chassis and balance is sweet though. On paper this is very rear-biased AWD, but the Audi RS3 crowd will be delighted to find the M240i suffers the same fools and their lack of talent: you can mash the gas mid-corner and the 240i just sorts you out. 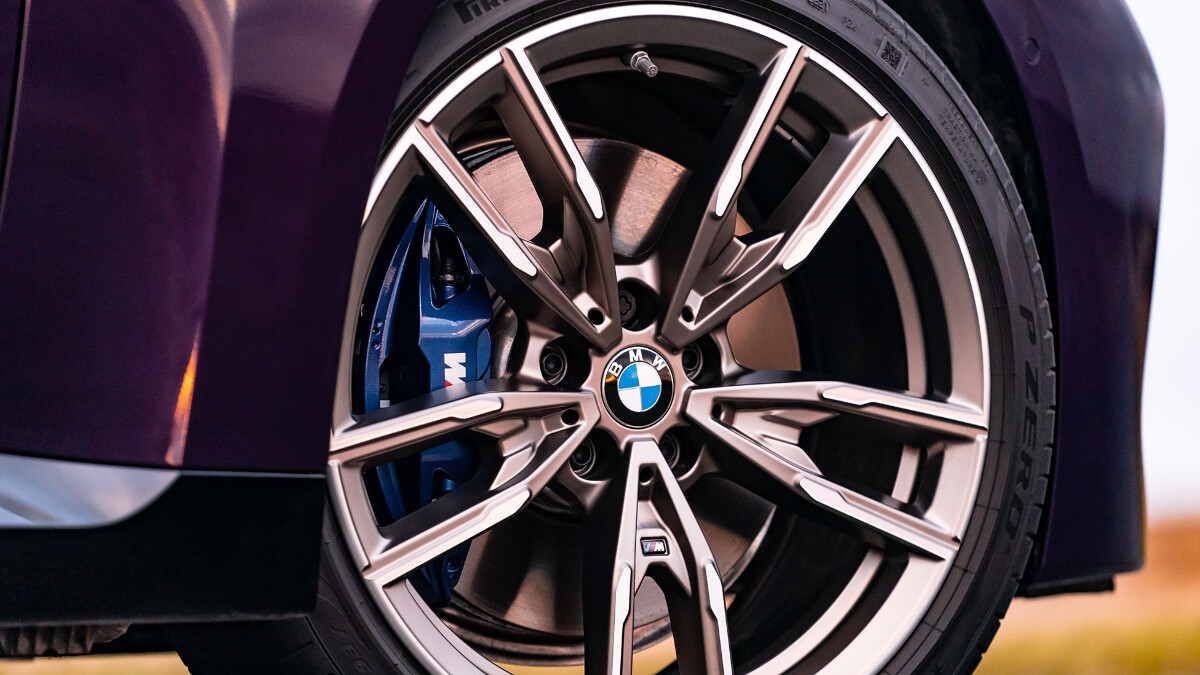 Occasionally you’ll get a wiggle under power. A hip shimmy. But never a ‘oh-gawd-please-no’ swapper. You’ll get your money’s worth out of this engine every time you prod the cold metal starter button. A button out of a 4-Series, of course. Because yes, the new 2 is no longer a sportified 1 – it’s a stunted 4. So you get a 4-Series cabin.

You mean a low-rent facsimile inspired by the big boy 4?

I mean an actual M440i cabin. Same screens, same materials, identical tech. And slightly more supportive seats. It’s a gorgeous place to be. There’s not even a dramatic reduction in space for your occasional rear passengers. Yet the M240i costs £46,000 (P2.4 million) and the M440i, which does exactly the same job, is £9,000 (P471,000) more expensive. And uglier.

What’s BMW up to here? It has too many cars that do the same job. The 2-Series is now just as composed and competent as a 4-Series, which in turn makes a mockery of the existence of the bloated, overpriced 8-Series. Bad news if you’ve just bought the flagship, while the M240i looks like a bit of a bargain. 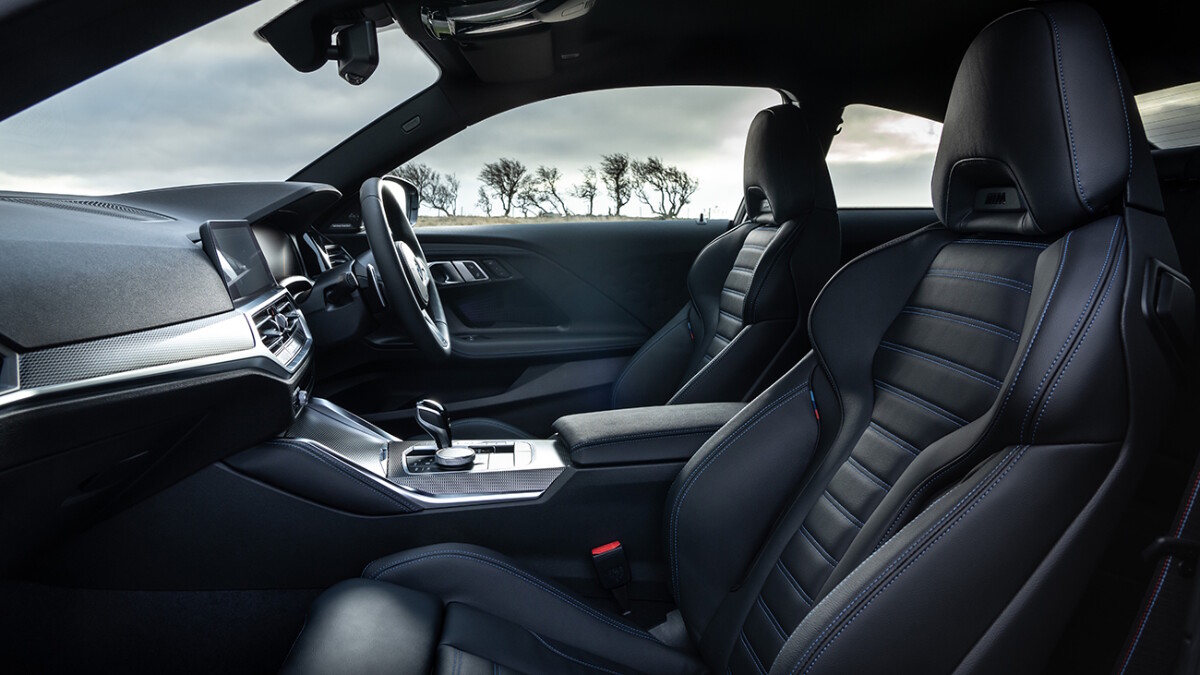 But while it’s so complete, it’s arguably missing that intangible something. This is a cracking little sports coupe. If you had a previous-gen 2, you’ll love the business class upgrade this one’s taken with its upmarket cockpit and senior-level powerplant. But it’s also a squandered opportunity to create a cheekier, more pugnacious little coupe with its own definable character.

BMW makes some fantastic two-doors right now, but they do rather suffer from the Russian doll effect, if that’s still an acceptable reference.

So, to understand the new M240i, you need to take stock of all the BMWs around it, before concluding that it’s possible to respect it enormously, and still not quite understand it after all. 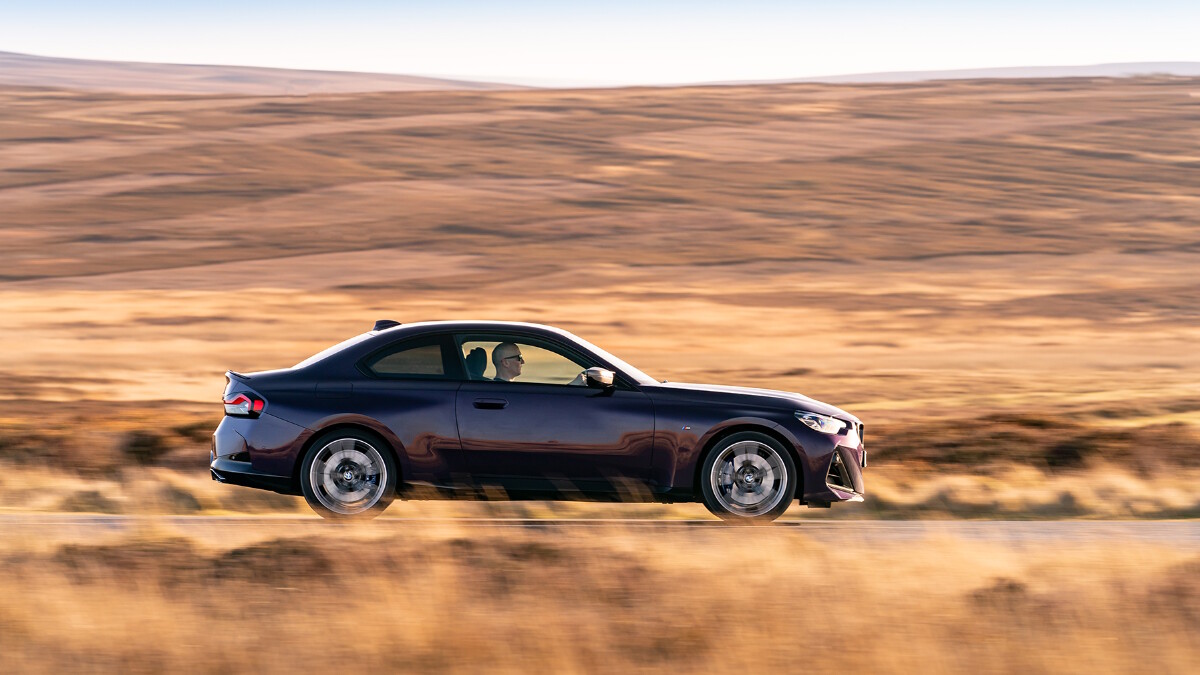 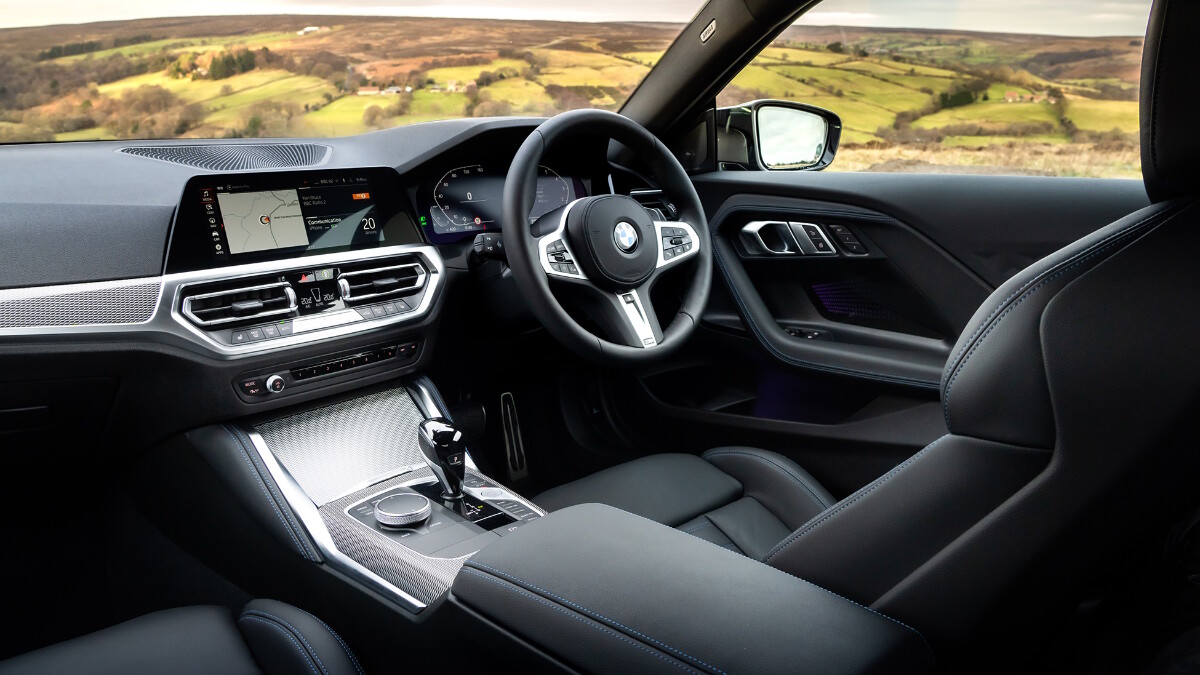 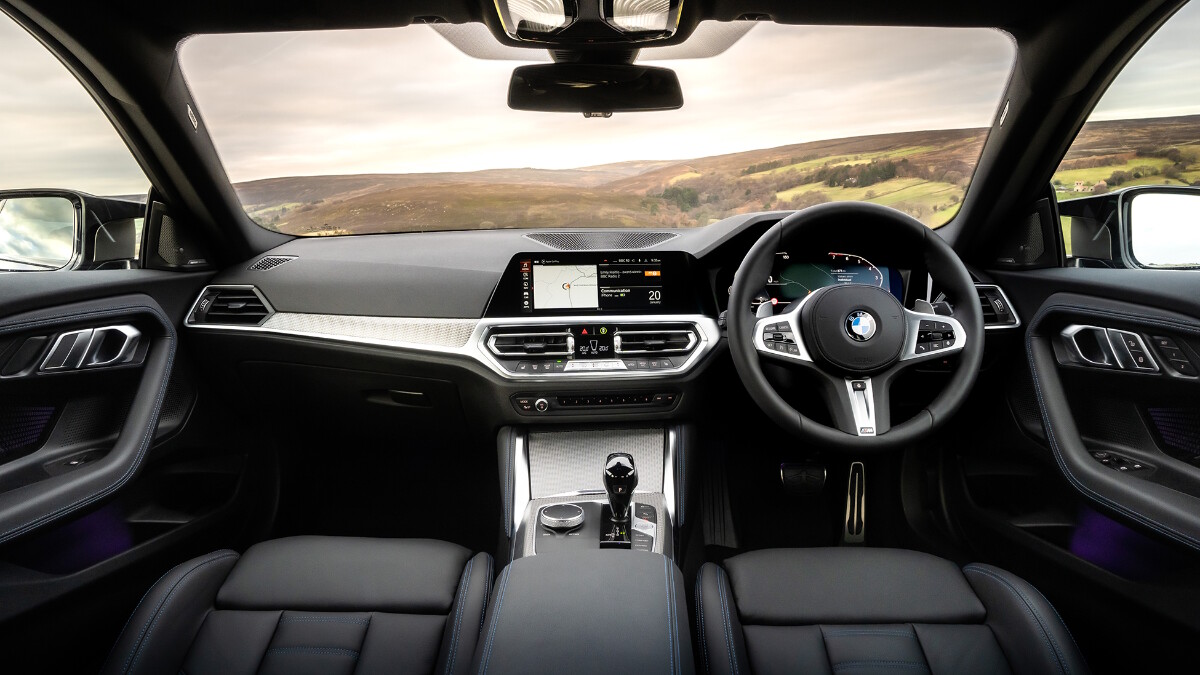 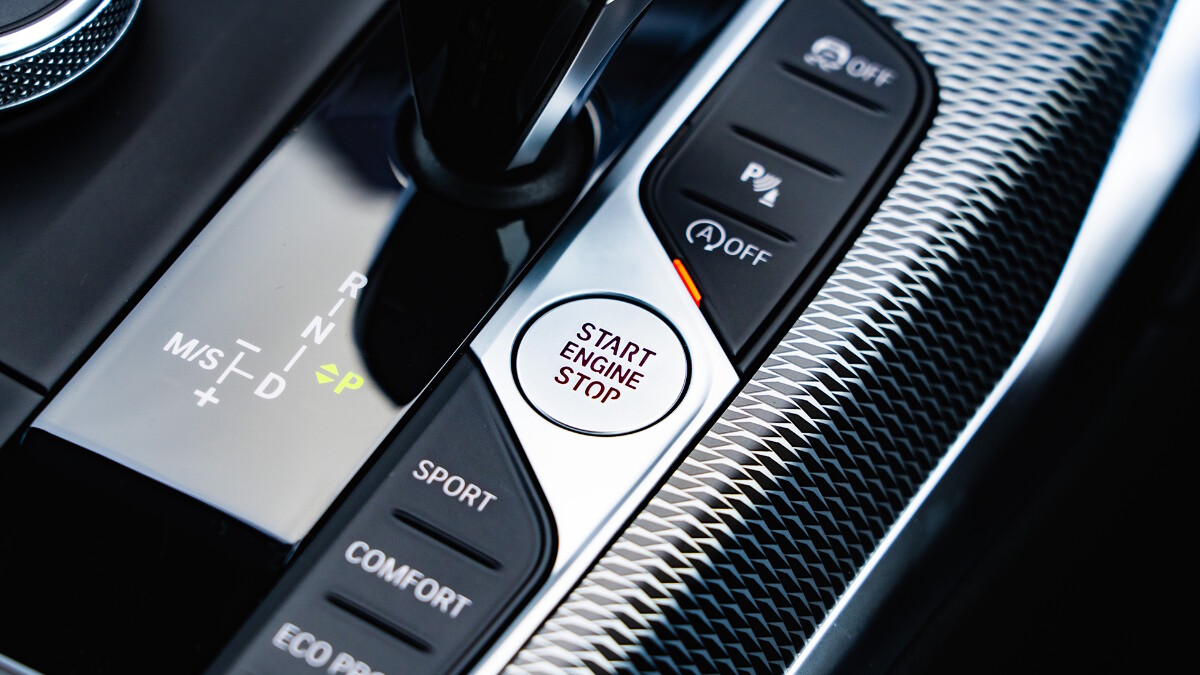 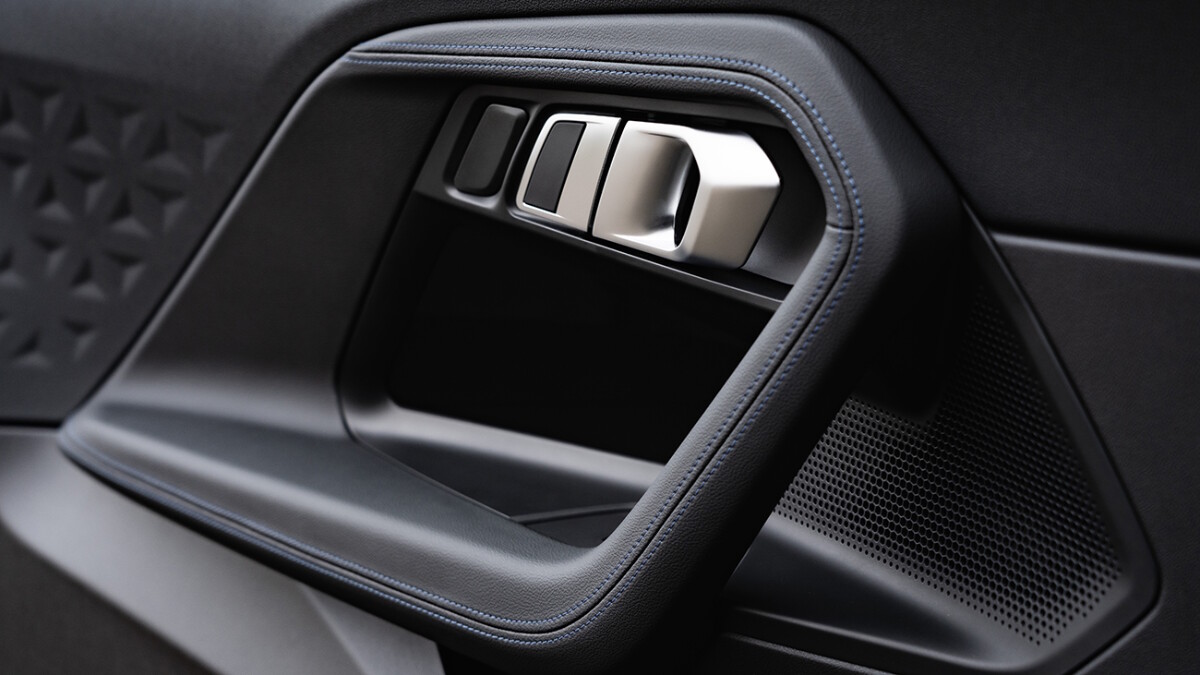 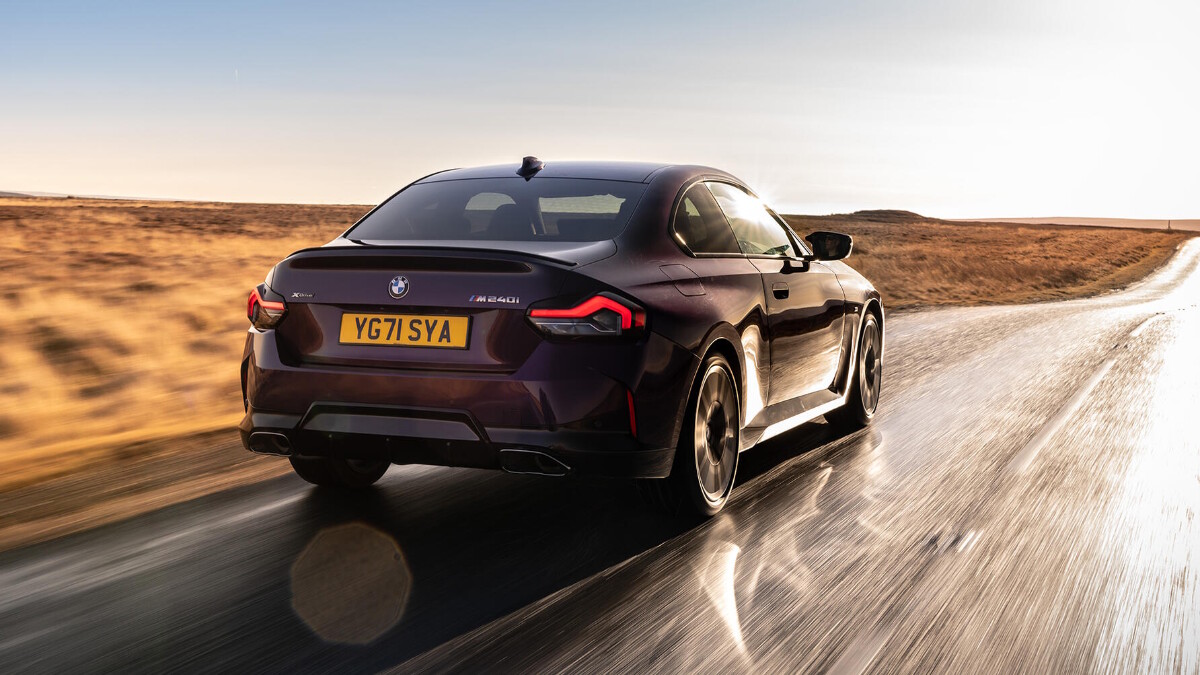 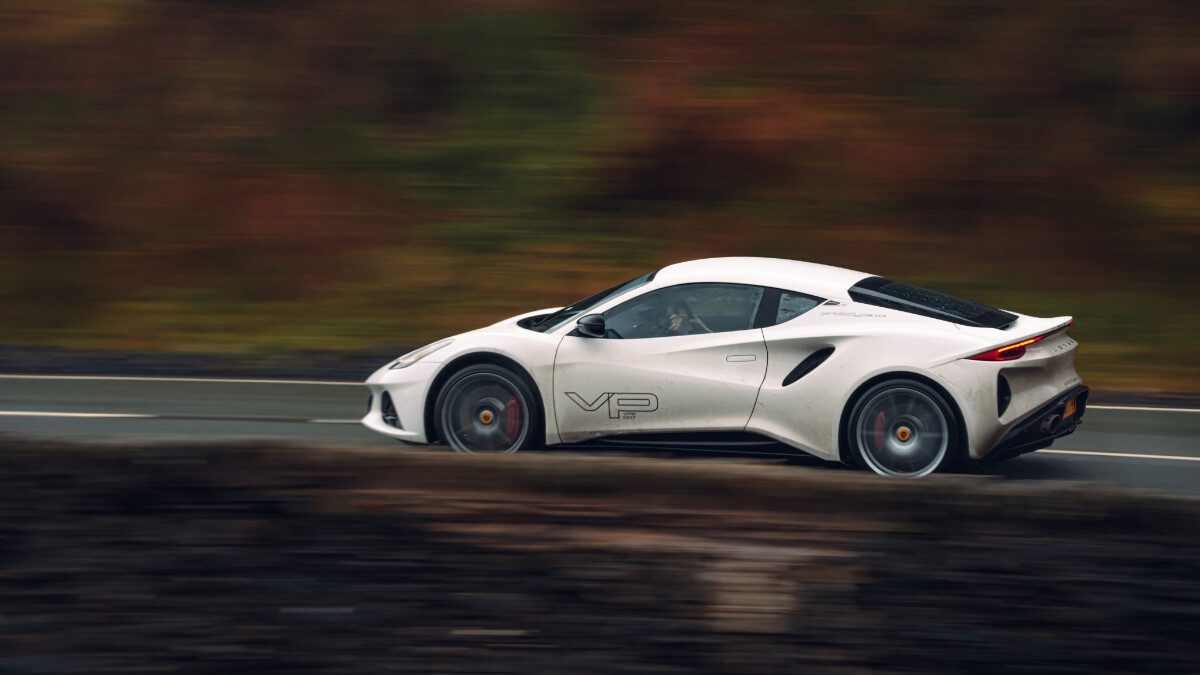 Prototype drive: The Lotus DNA is alive and well in the Emira
View other articles about:
Read the Story →
This article originally appeared on Topgear.com. Minor edits have been made by the TopGear.com.ph editors.
Share:
Retake this Poll
Quiz Results
Share:
Take this Quiz Again
TGP Rating:
/20