First drive: What does the new Mitsubishi Xpander have to offer PH buyers?

Seems like only yesterday the original one came out…

Ah, yes. This was back in 2018. Four years and a global pandemic later, and the Mitsubishi Xpander has undergone a refresh. It’s a relatively substantial one, too—at least if you aren’t too focused on the MPV’s mechanicals. More on this later.

Anyway, we’re here at the vehicle’s official Philippine media launch to see what this thing is all about.

What’s been done to the face?

Quite a lot. The design department is where most of the alterations in this refresh are found, with Mitsubishi opting to ditch the last one’s boxy facial features in favor of a bit more polish. The square lighting units that were oh-so-prominent during the vehicle’s launch are gone now, and in their place are more modern hammer-shaped ones. The grille is also slightly more upscale to look at, too.

Oh, and we’re also a big fan of the rear end’s new L-shaped taillights, which are much nicer compared to the original’s. 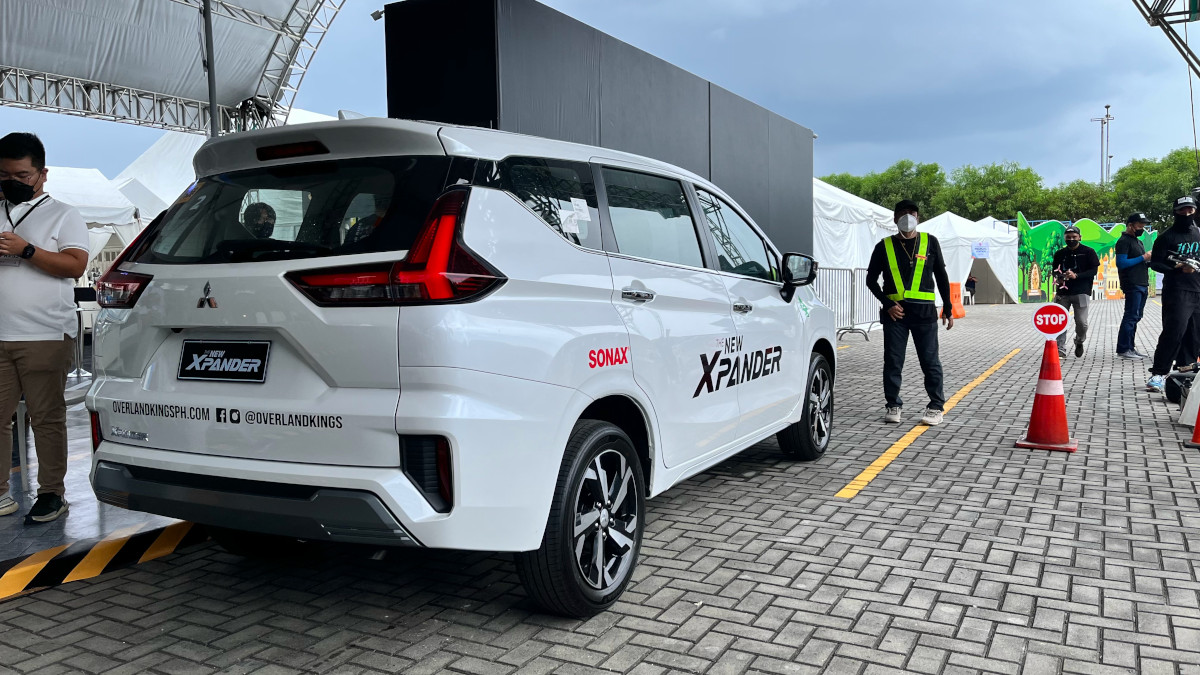 And on the inside?

A more minimalist vibe is present, as well as a better overall mix of soft-touch bits and hard plastic. The steering wheel is new and feels nicer to hold than the last one, and the A/C controls are easier on the eyes now. We still aren’t fans of the piano black treatment of the center console, but it is what it is.

Definitely worth noting is a new touchscreen head unit (which has Apple CarPlay and Android Auto compatibility now) that feels much more premium than the old one as well. Is it a floating one? Well, sort of, we guess. Point is that it’s an upgrade. Also, plus points for the cupholder in the second row’s center armrest.

Seeing the Xpander now come with a nicer interior is a big relief, especially when you consider that the price of this thing has gone up by a noticeable bit.

MORE STORIES ON THE NEW MITSUBISHI XPANDER:
Mitsubishi PH officially launches the refreshed Xpander
Why does the new Mitsubishi Xpander not come with a CVT?

That’s about it as far as the juicy bits are concerned. No changes under the hood, which means you’re still getting a 1.5-liter gasoline engine with 103hp and up to 141Nm of torque paired to either a five-speed manual or four-speed automatic. As for fuel efficiency, expect similar figures with the pre-refresh version.

Mitsubishi says the suspension setup has been upgraded, but we aren’t really able to tell driving around this Mall of Asia parking lot. We’ll have to take it out on EDSA or C5 to see what this alteration does for the ride. 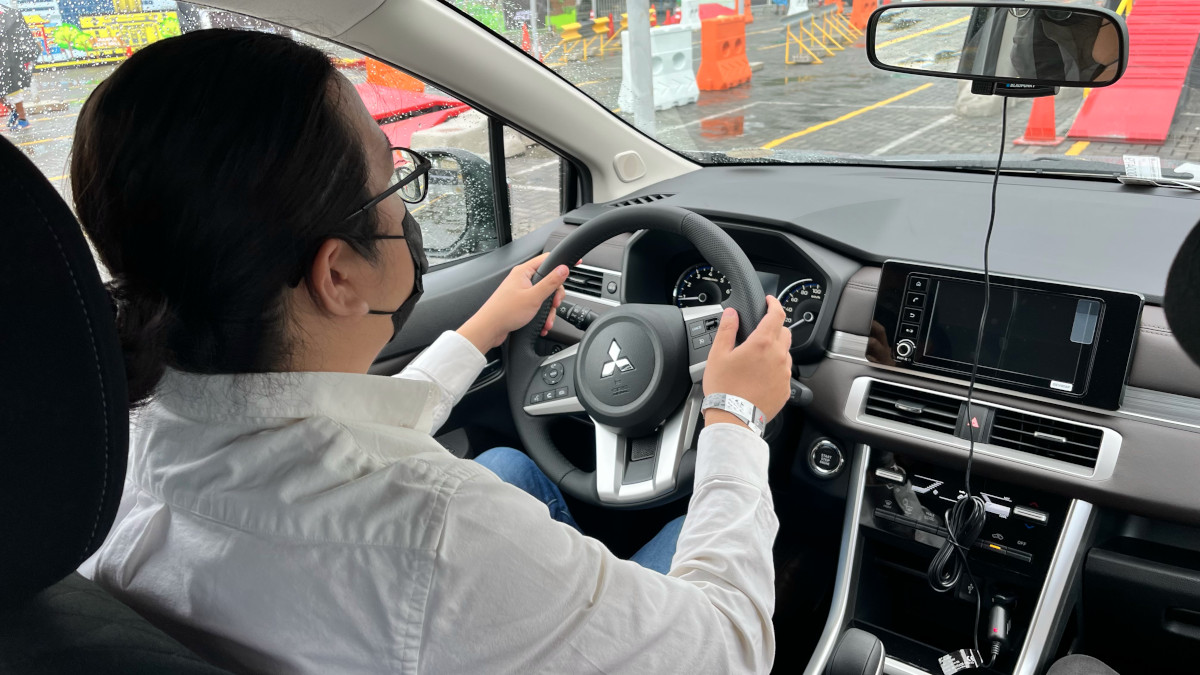 Oh, so you’re driving it?

Yes, we’re behind the wheel of the new MPV right now. The one we’re driving is the GLS variant equipped with an electronic parking brake.

Handling is light, but there’s still enough weight to the steering wheel to keep it from feeling overly assisted. If the 2022 version manages itself the same on the highway as pre-refresh units, there won’t be too much to complain about. Visibility remains good as well.

It can look intimidating, but it’s alright. Those ramps don’t actually go up as high or at as extreme an angle as you’d think based on the photo. Overall, there’s nothing too extreme going on here if we are being honest.

What this setup does do a good job of is showcasing the new Xpander’s capability outside the comforts of regular everyday driving.

During one test, we drive it up a relatively high ramp and down into about 300mm of ‘flood’ with no issues at all. The vehicle performed great in braking tests, too, being able to stop on a dime at about 40-50kph. Departure and approach tests also show that this thing will have no issues clearing most ramps. 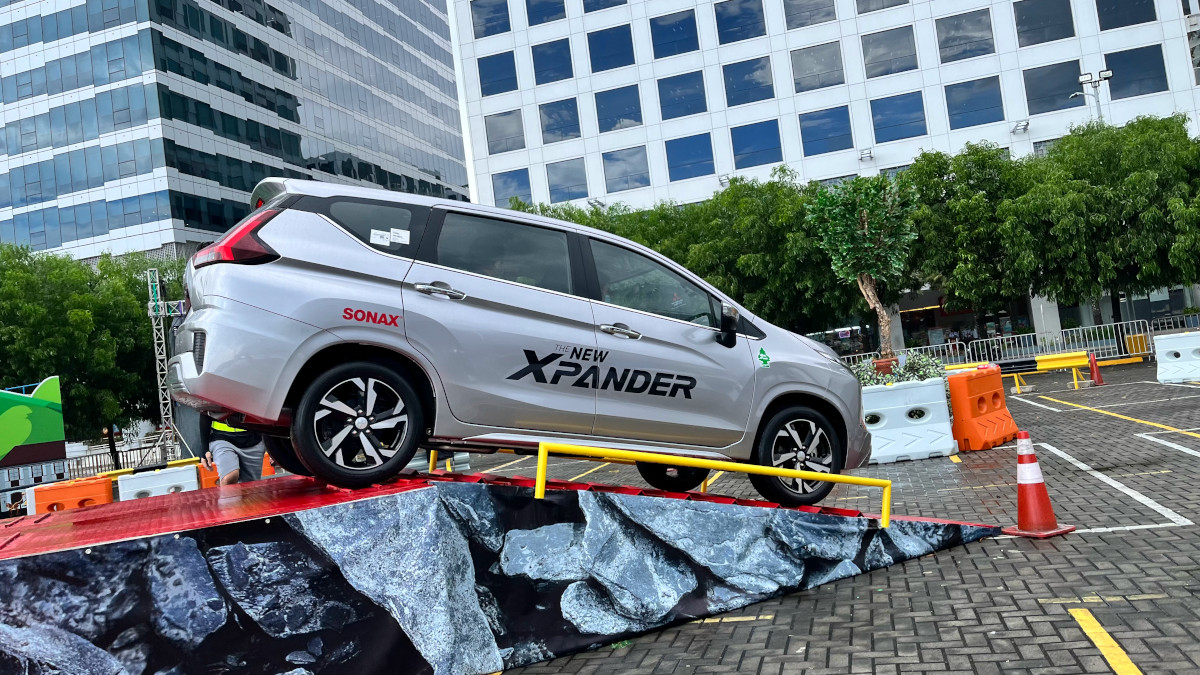 We’ve reported them before, but here they are again anyway:

So, this, or the all-new Toyota Avanza? Let us know your pick in the comments. You can also watch the video of our quick drive through Mitsubishi’s testing course below: 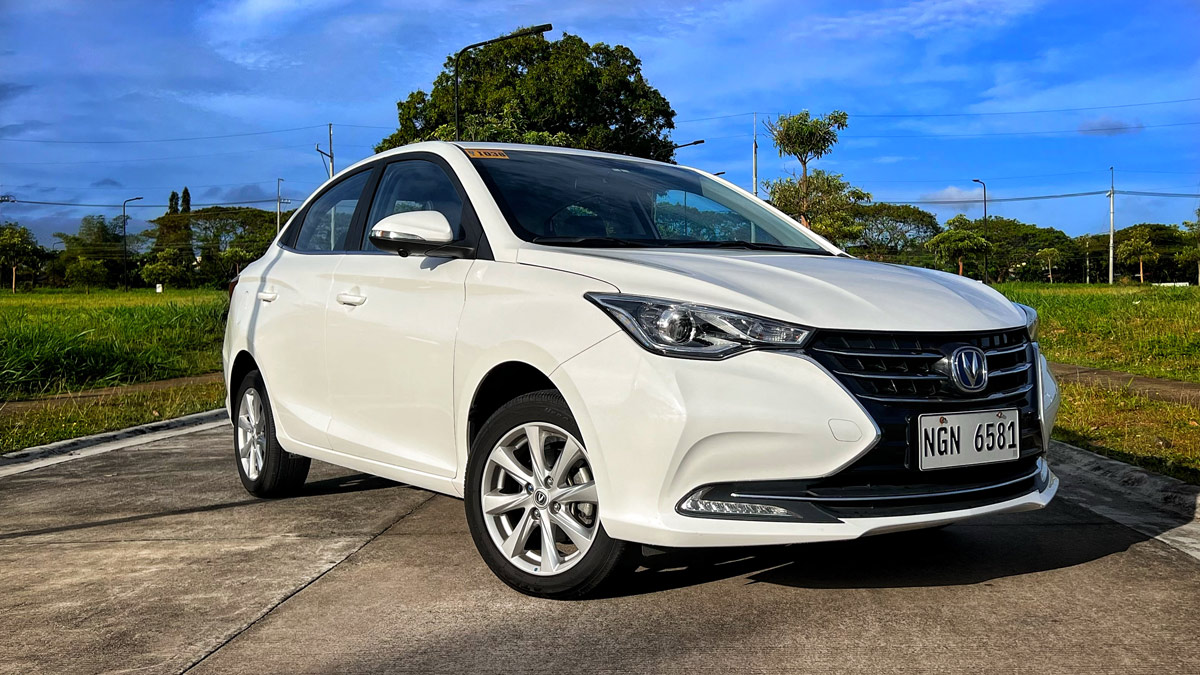