Bentley Flying Spur or Mercedes-Maybach S650? We make the hard choice for you 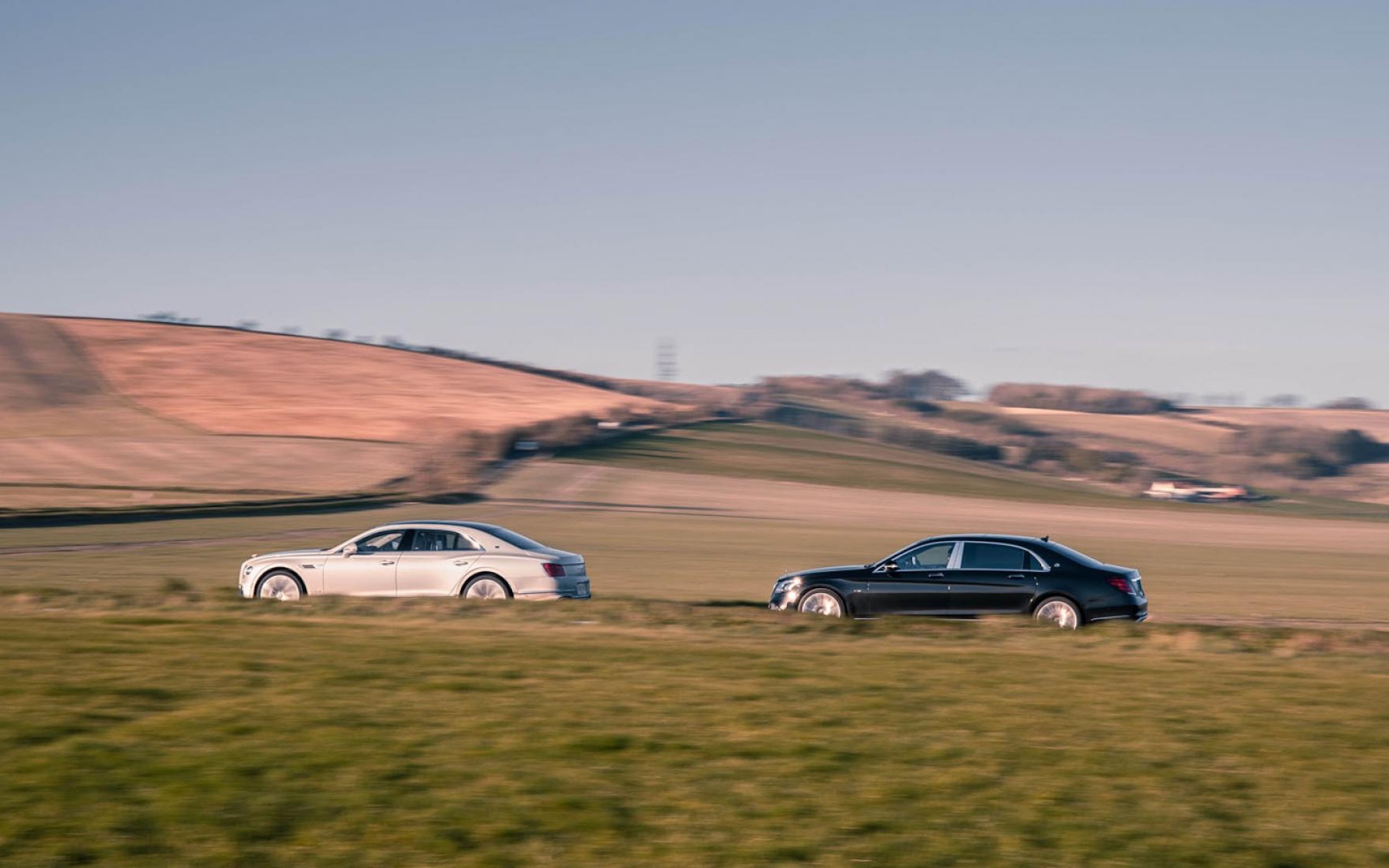 “You want to drive the Flying Spur, but be a passenger in the Maybach”

Let’s get one thing straight: Neither of these is the best car in the world. It’s been a long time since the luxury sedan was the highest point on the automotive landscape, the pinnacle to which we all aspired. Now, it’s a cul de sac off the SUV highway. And the cars themselves have suffered as a result.

Let’s use Maybach to illustrate the point. A proud luxury brand before World War II, Mercedes-Benz brought it back in 2002 as a standalone brand, poured millions into the development of two limousines, and predicted global sales of 2,000 cars per year. In fact, only around 3,000 were sold in total before Merc pulled the plug 10 years later. Now, Maybach is little more than a badge applied to the fanciest Merc S-Class.

Bentley hasn’t been immune, either. It recently announced the demise of its Mulsanne flagship sedan, the last Crewe car that could trace its roots back to the pre-VW period. A replacement is unlikely. Instead, this car—the new Flying Spur—using parts shared with the Continental GT coupe, will carry all Bentley’s hopes and dreams for a four-door future.

But rationalization in and of itself is healthy. The new Flying Spur rises to the challenge of being Bentley’s only sedan far more ably than its predecessor. It’s a handsome machine, and it gets the balance right—the visual balance. Long hood, and a glass area that emphasizes front and rear compartments equally. Now, look at the Maybach. The hood isn’t as commanding, but far more important, the rear seats get roughly two-thirds of the glass.

Answer me this now: Which one would you like to be seen driving? And which one would you prefer to be a passenger in? The glass area, the visual clues, they don’t lie. You want to drive the Flying Spur, but be a passenger in the Maybach. In the Flying Spur, you’d be happy as a passenger, but drive a Maybach? Why? You’re just going to look like a chauffeur. And there we are, two cars that are the same size (the Maybach is 146mm longer at 5,462mm), the same price (separated by £8,000, with the £168,300 Bentley being the cheaper), but fundamentally totally different.

It makes this a very easy test to write. Are you going to be traveling in the back? Have the Maybach. It’s sublime back there. Yes, this one has the £7,300 First Class Cabin package, and you need that, not so much for the sterling silver champagne goblets and fridge, as the individual seats and tables. Y’know, so you can do bizniz back there. At 200mm longer than the longest S-Class and with a special cutaway rear bulkhead that allows the seats to recline more, there’s no other car—not even a Rolls-Royce Phantom—that can put you in a more relaxing position. Basically, it’s this or a helicopter. Which, although faster, is also much noisier, and less comfortable.

The Bentley? Well, it’s fine for space, four adults will be more than content, but it’s not the sort of car you take your shoes off in. Your feet might smell and the other passengers might not appreciate that. In the Maybach, you’ll be by yourself and the driver is being paid not to notice. The Flying Spur does have ambience on its side. The quality of the materials, the blend of wood, leather, and metal, the clever 3D surfacing—this all elevates the cabin atmosphere. And while the Maybach is probably equally well-built, there’s something a little less debonair about it. You won’t care if you’re sleeping like a sedated rhino, though.

Driving yourself? Bentley every time. It’s neither the quietest, nor the smoothest of this pair, but it’s a car you actually want to drive. It has actual responses and reactions, rather than guidance opportunities.

Let’s get the Maybach out the way first. For starters, as the driver, you feel distanced, pushed forward, the arching roofline making you aware of the cavernous space behind you. It reminds me of those old limousine de villes that put the driver in the open air. The layout is all S-Class and there’s nothing wrong with that, and the S650 has a wonderful drivetrain. It uses the 6.0-liter twin turbo V12—an engine surely close to extinction now—with 621hp and 998Nm of torque from 2,300rpm. Does it need this much power?

Absolutely, even though you’ll never use it. The more powerful the motor, the less effort it has to put in to providing the force you do need. So, the S650 never feels forced or stressed. The engine is silent, beautifully smooth, and paired to a seven-speed automatic that very diligently and deliberately puts down one gear before picking up the next.

There’s a pleasing pace and rhythm to driving the Maybach, and with its Magic Body Control air suspension and relatively modest 20-inch wheels, it floats along, held on line by its 2,360kg curb weight. Occasionally, and ever so slightly, you’re aware of some structural twist through the elongated body. It makes you wince because all you want to do is drive as smoothly as possible, to keep the champagne flutes from tilting and the passengers from even noticing they’re moving. I bet chauffeurs love these things—they account for one-in-10 S-Class units sold globally, some 25,000 cars since it first appeared in 2015. Success the actual Maybach never got close to matching.

The Bentley is a sedan you’ll genuinely enjoy driving. It’s not an M5 or RS6 rival, but in many ways, it’s not far off. It claims 0-100kph in 3.8sec and a 333kph top end. That’s colossally fast, especially when you learn it actually has a worse power-to-weight ratio than the Maybach (626hp pushing along 2,437kg for 257hp/ton—six behind the S650). So why is the Merc a second slower to 100kph? Because it’s rear-wheel drive, comes with a slower gearbox, and has a far less aggressive power delivery. The Flying Spur wants to go, and if you do, it’ll respond. It has four-wheel steering to add agility, an optional 48V anti-roll system to limit lean through corners, steering that’s accurate. It feels half a ton lighter than it is and genuinely athletic.

But it can also flip, whisper, and waft about almost as seamlessly as the Maybach. No other luxury car has this reach, this desire to be driven sitting in such harmony with an ability to breeze along without apparent effort or work. It gives the Flying Spur real duality. I tried hurling the Merc about, and almost immediately felt queasy and cruel. But the Bentley laps it up, knows how to control itself, feed back information, and ensure you have a good time. And it feels special while doing it. There’s a warmth and personality to the Bentley experience that’s absent from the Maybach.

And the driving environment is sublime. Seats that hug and envelop you, put you exactly where you want to be however you’re driving that day. The only thing I really found fault with was the USB slots, tucked away behind nasty, cheap plastic covers. But all told? A special place to be. It feels and performs how you think a car costing £168,300 should. Even justifies the £217,970 cost of this car as tested.

The Merc? Well, it’s twice the price of a regular S-Class, but if you want the full rear-seat experience, a regular S-Class isn’t nearly enough. The one thing to be aware of is that the values of four-door luxury cars will only go one way. Both will be costly to run, but perilous for depreciation.

The Mercedes-Maybach S650 has a role, but one that’s only relevant to a tiny percentage of the global population. What it does, it arguably does better than anything else. But it’s not the winner. The Flying Spur is a luxury sedan that’s also genuinely athletic—something Bentley has a proud record of if you look back to the iconic Arnage. Ideally, it would have more space in the back (and who knows, maybe a long-wheelbase version is coming), but even so, there is something in this approach. Best car in the world? I don’t think that’s a phrase that has much relevance or resonance these days, so let’s just settle for saying it’s a hell of a car. 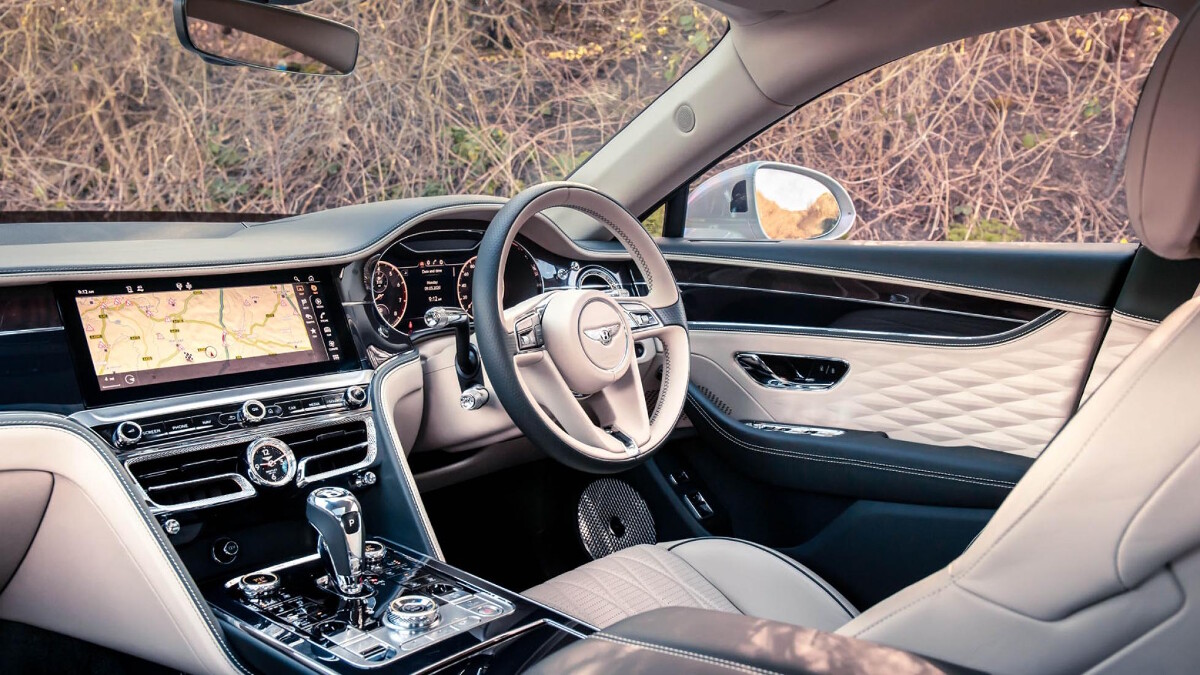 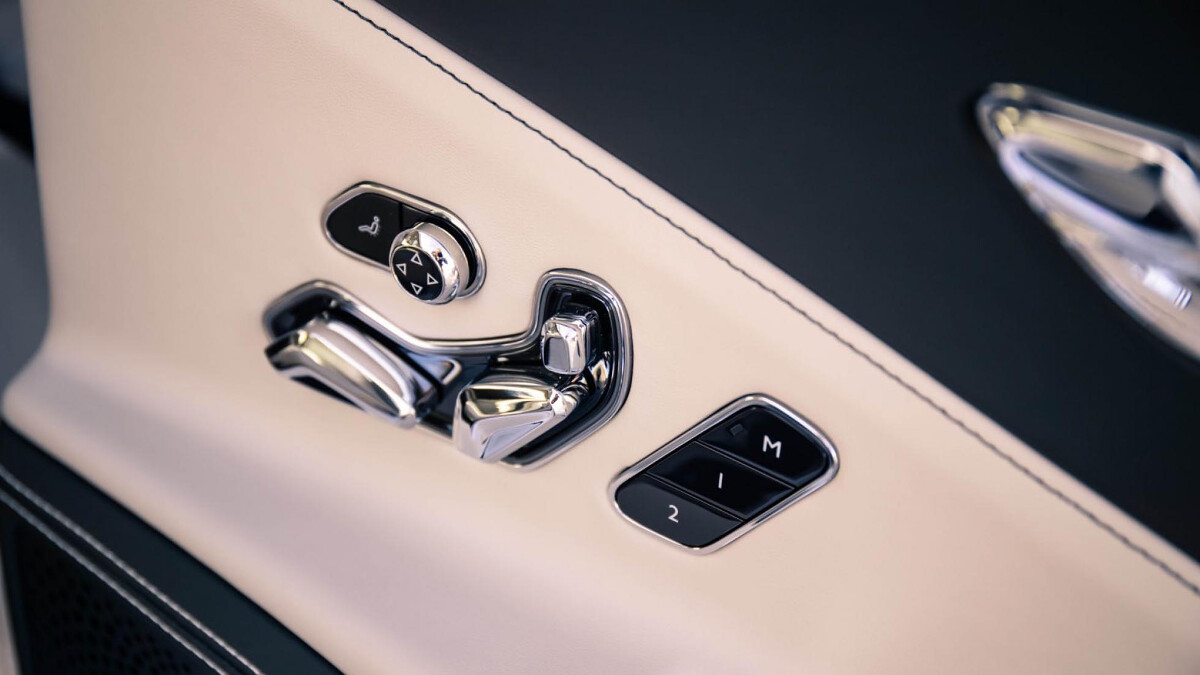 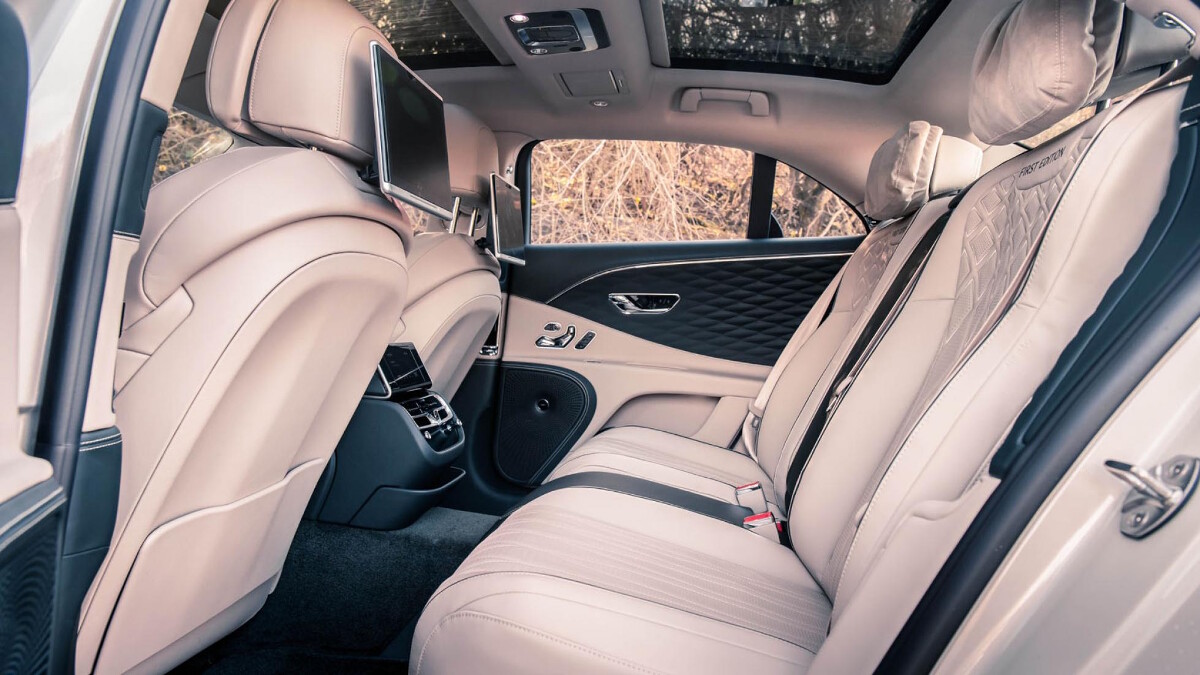 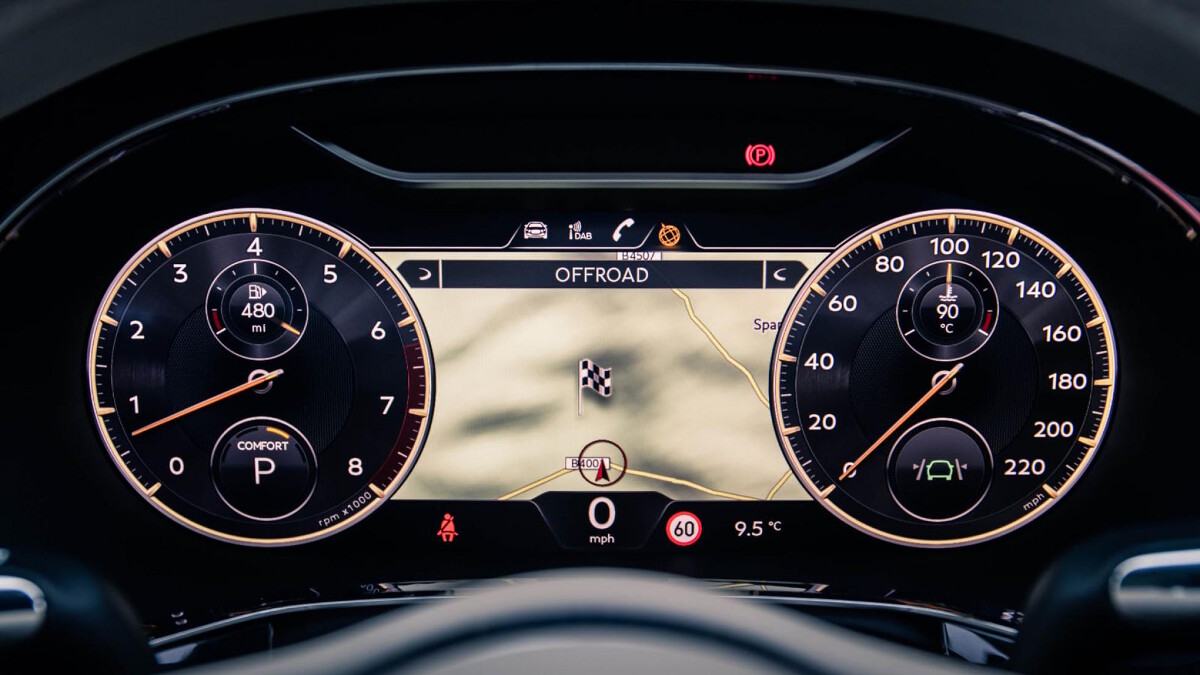 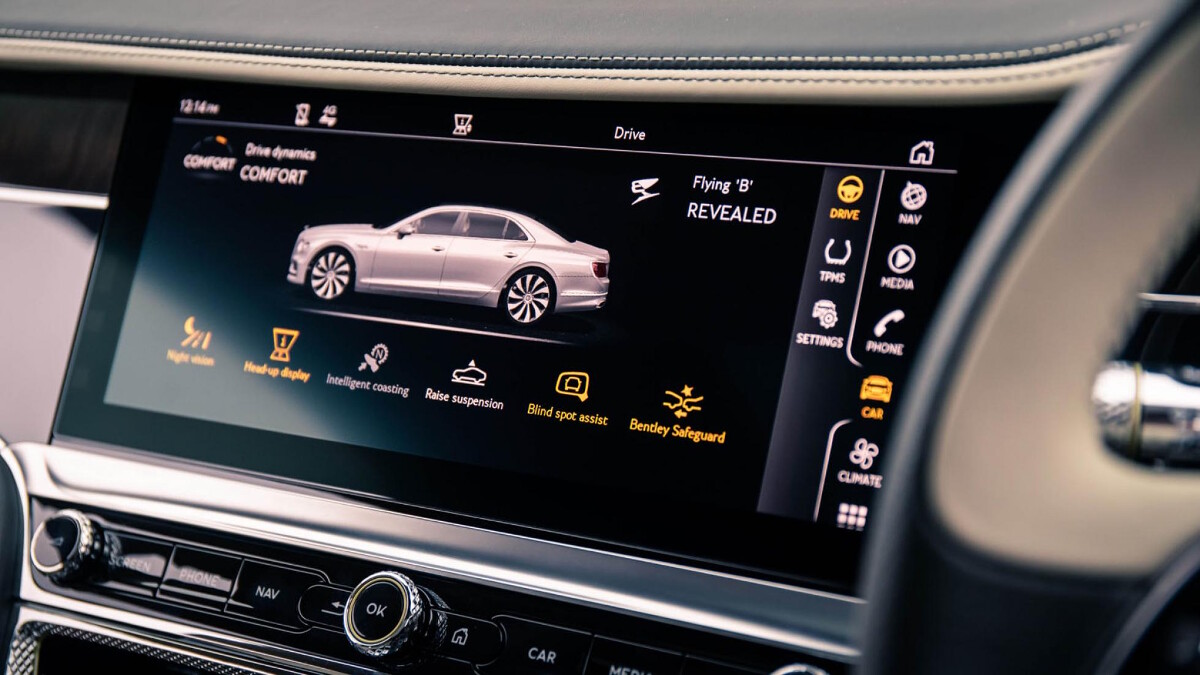 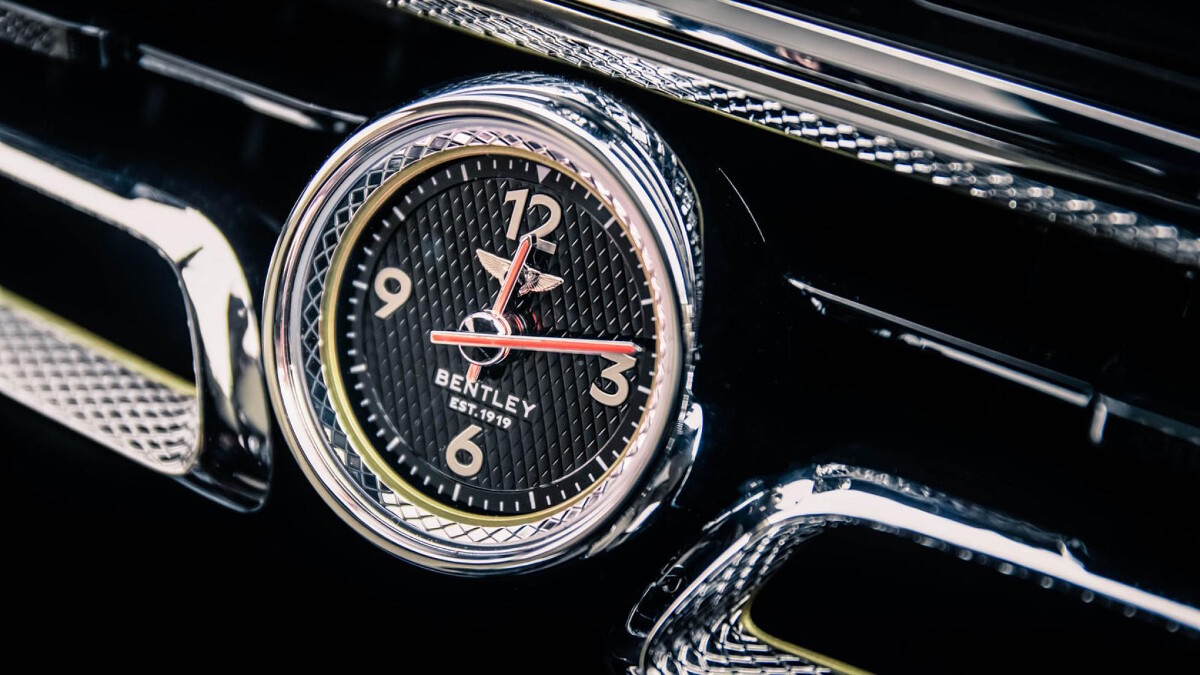 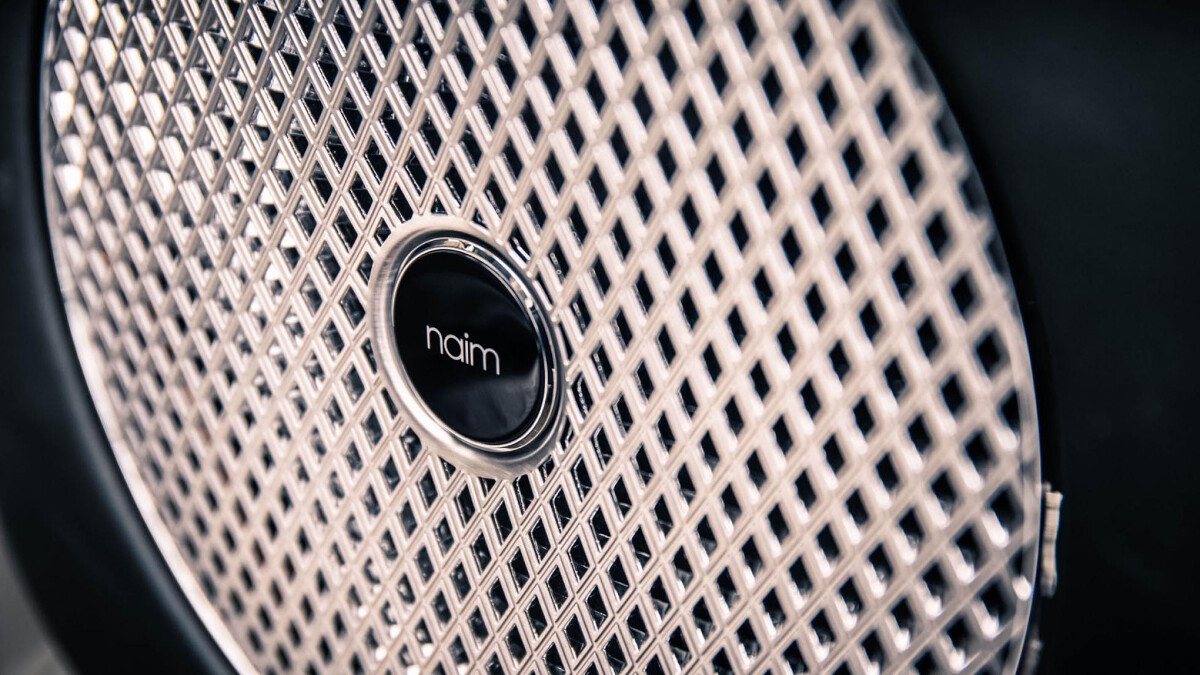 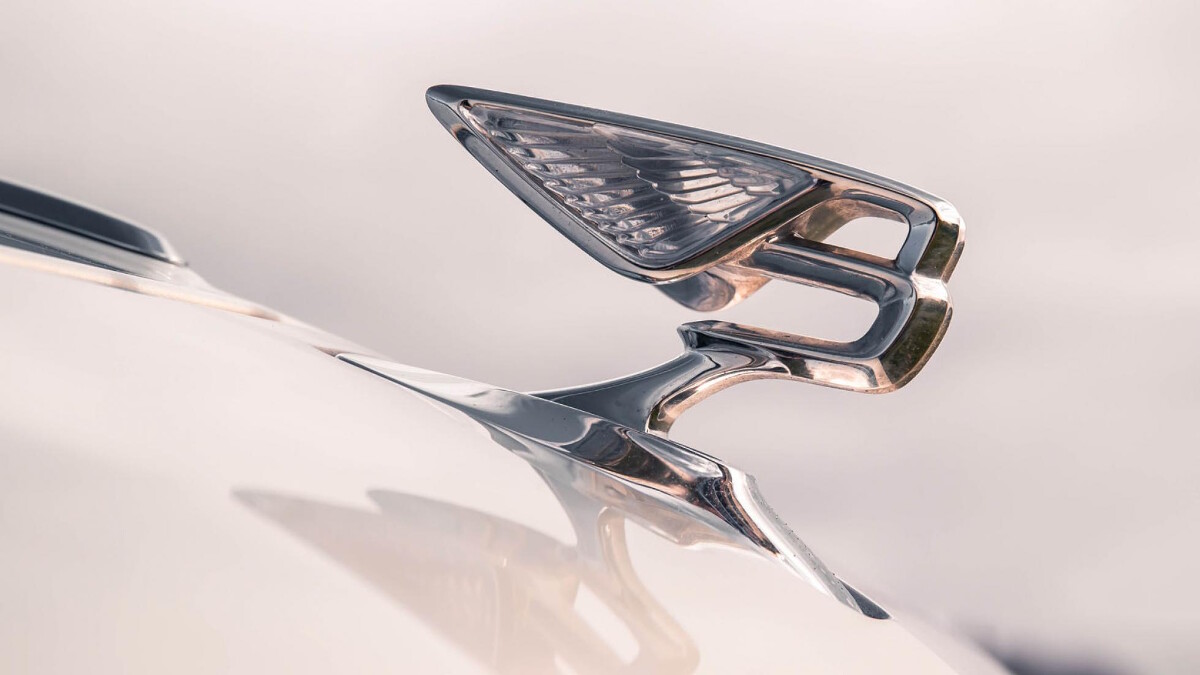 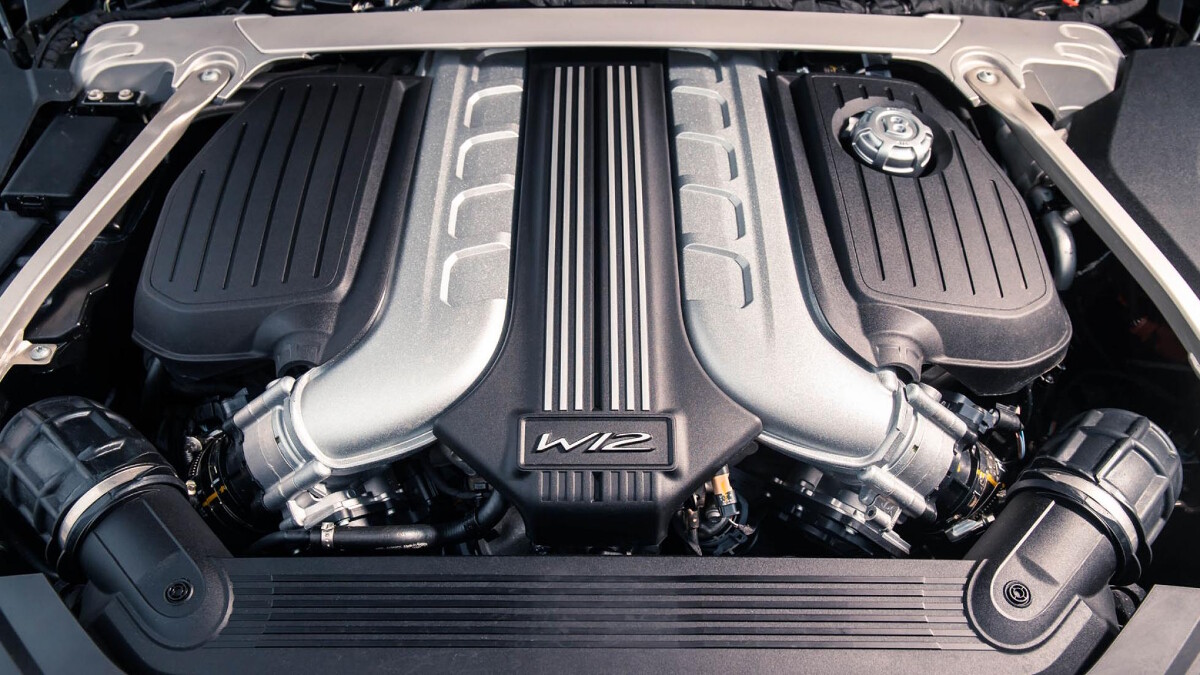 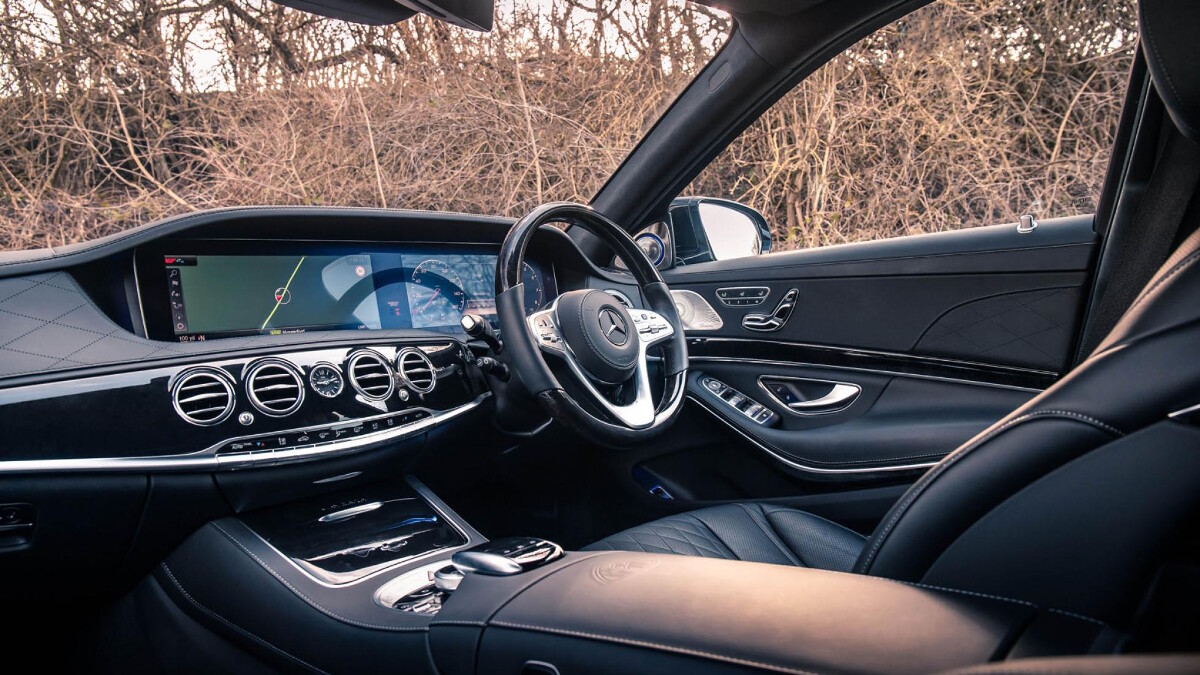 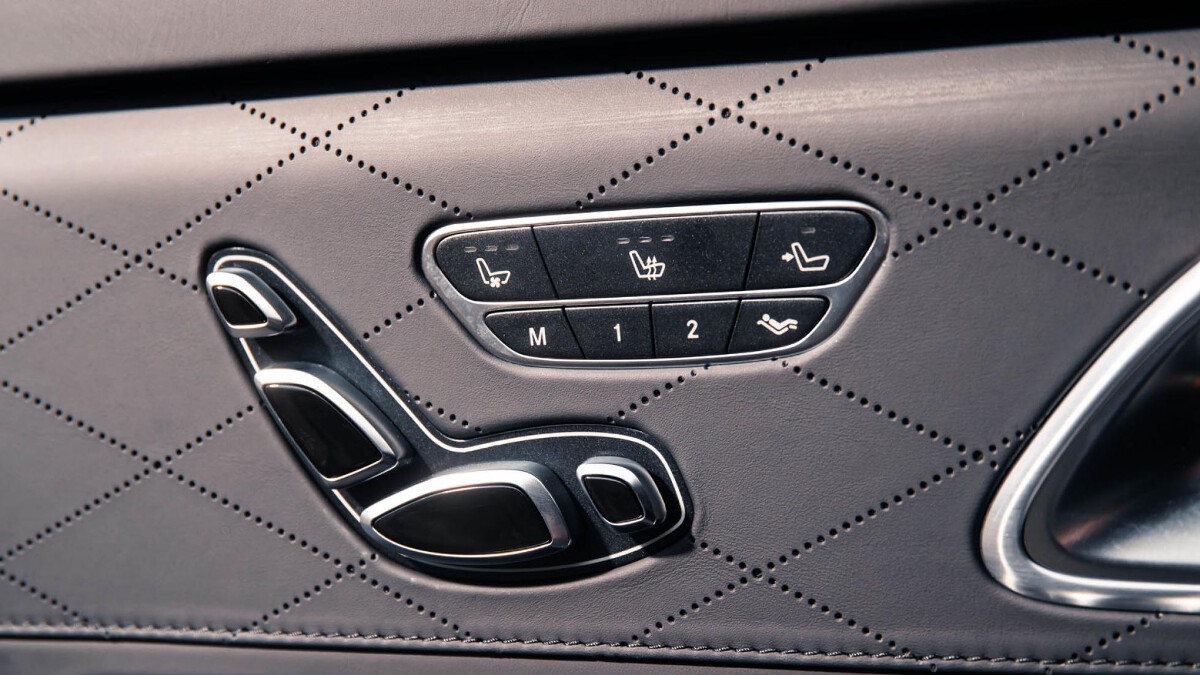 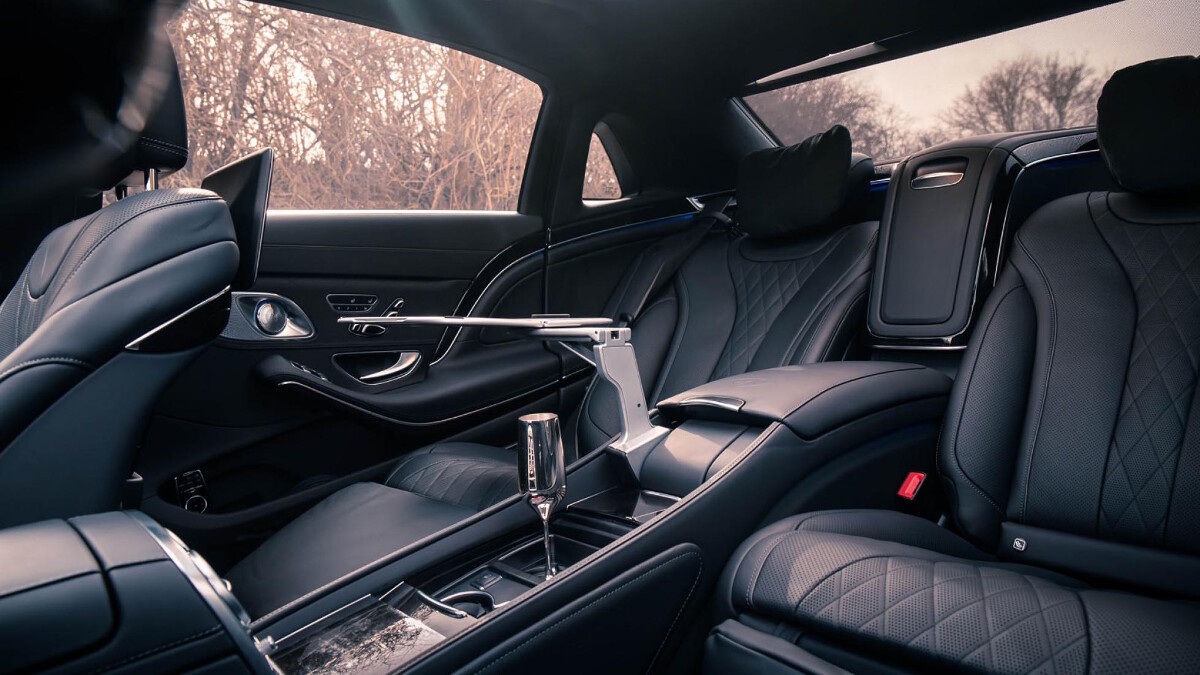 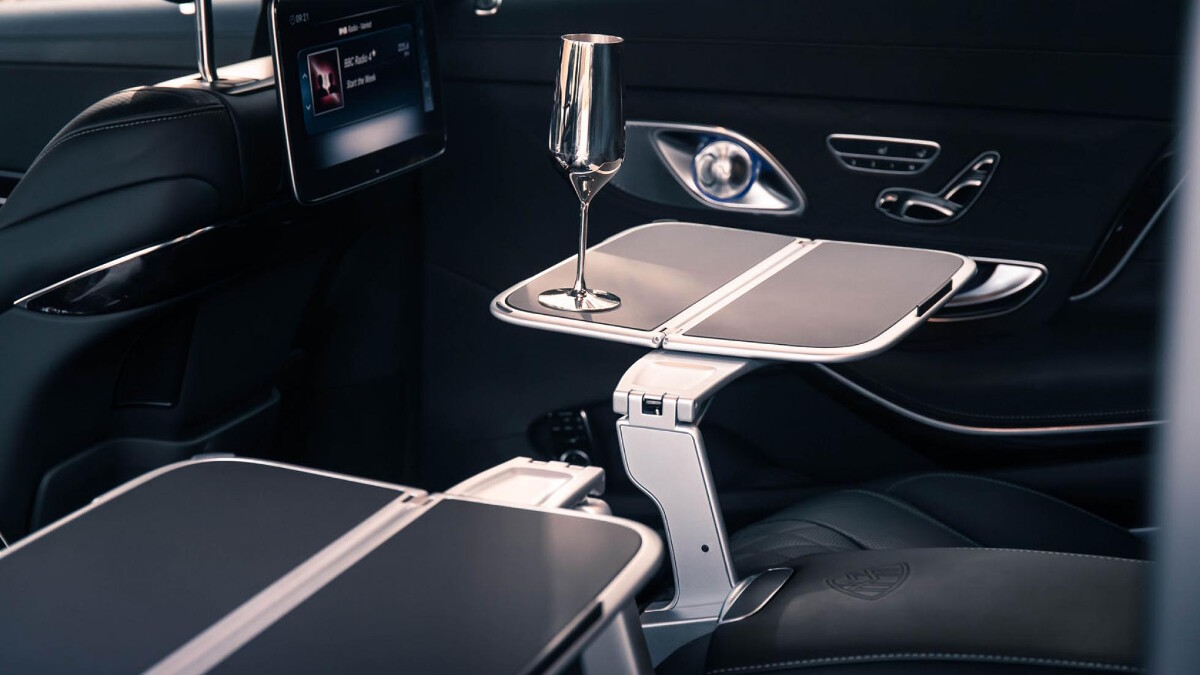 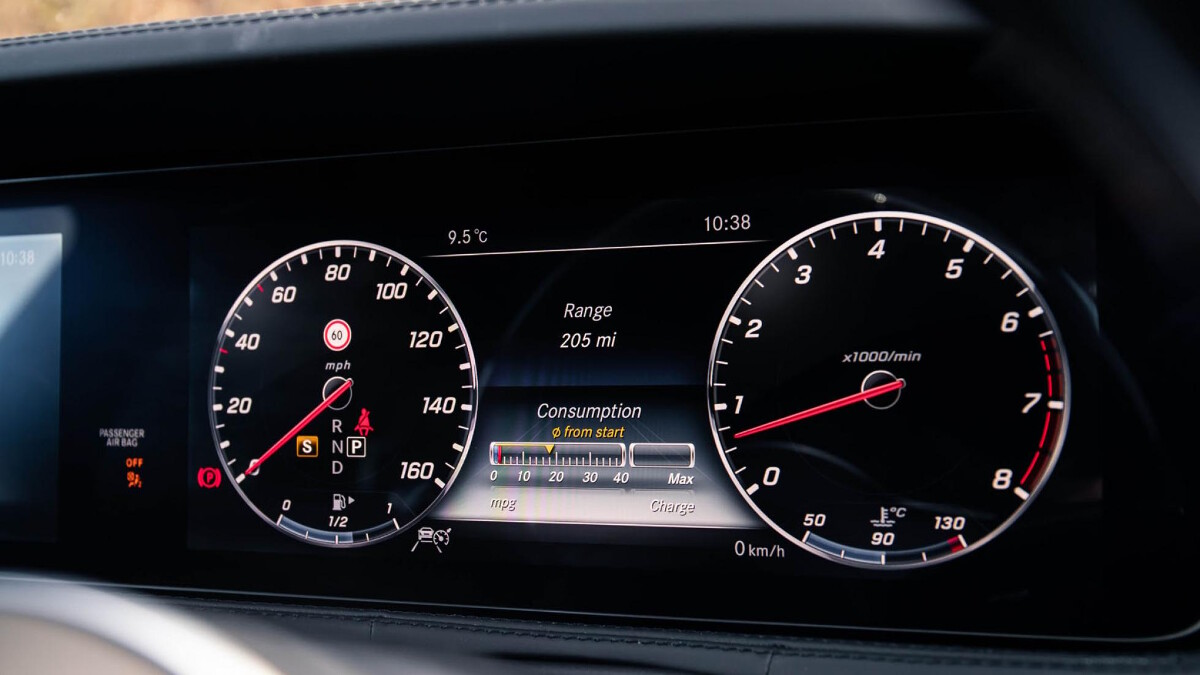 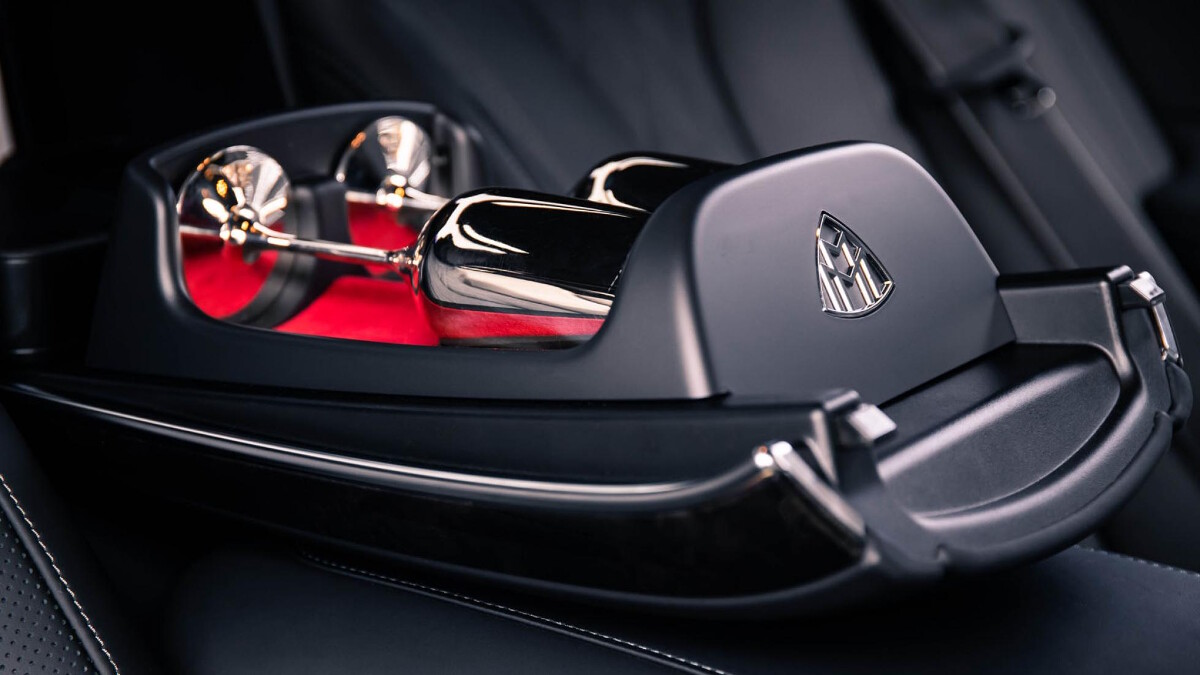 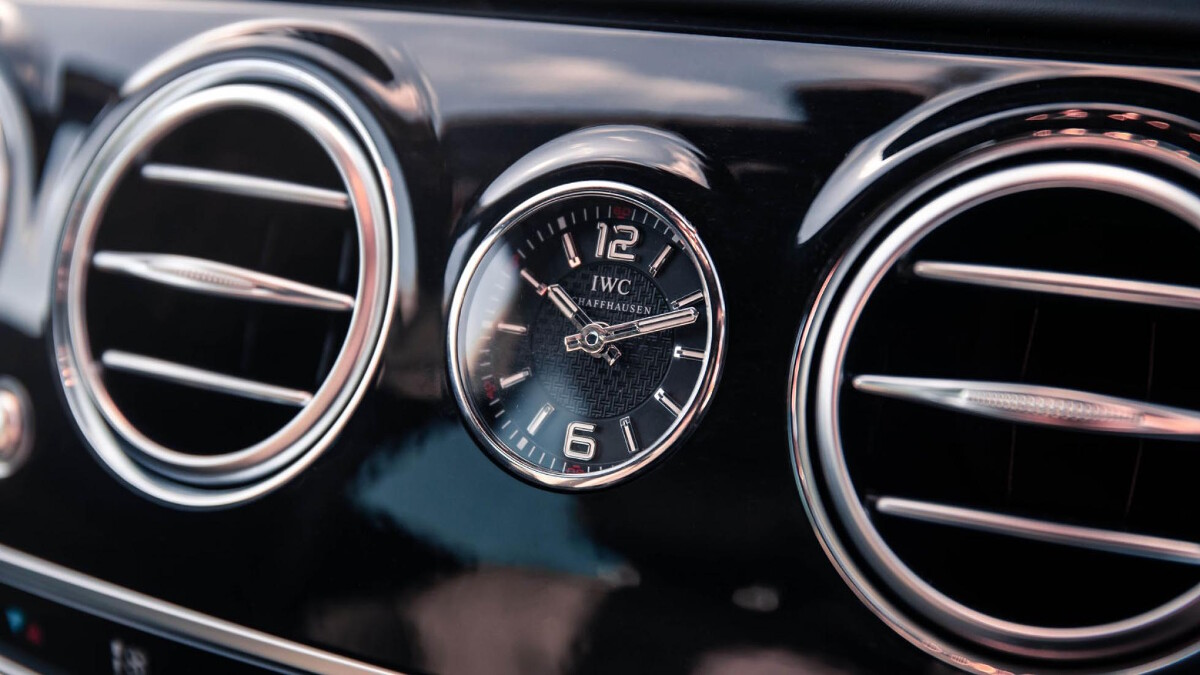 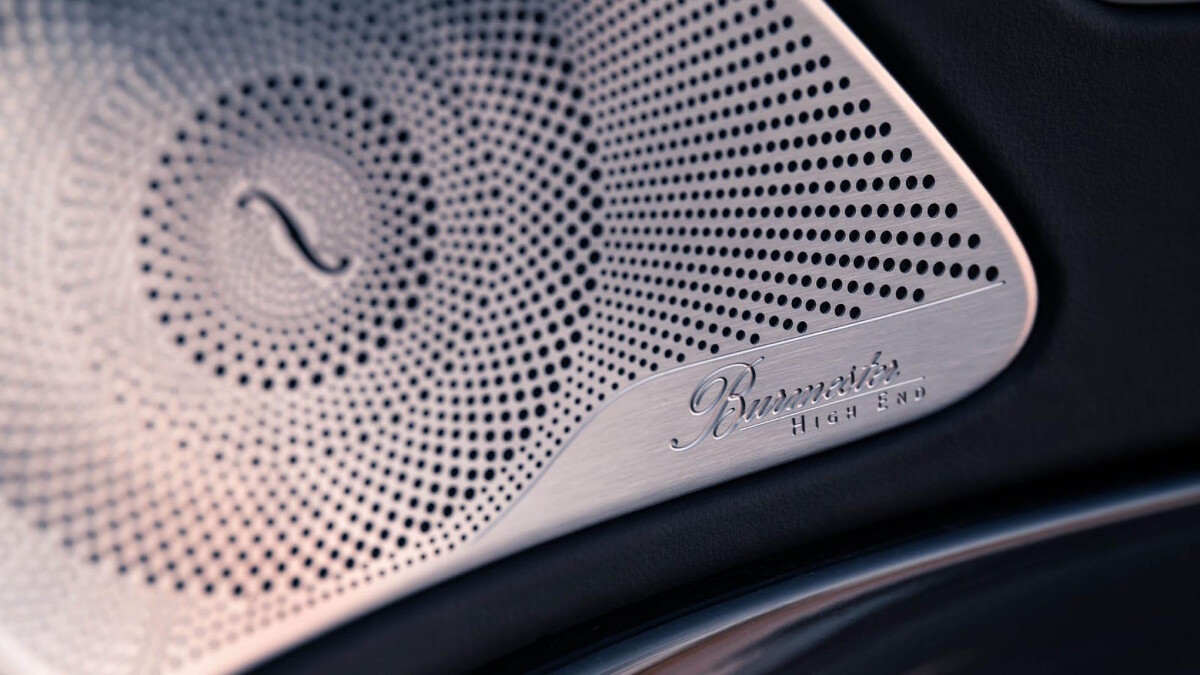 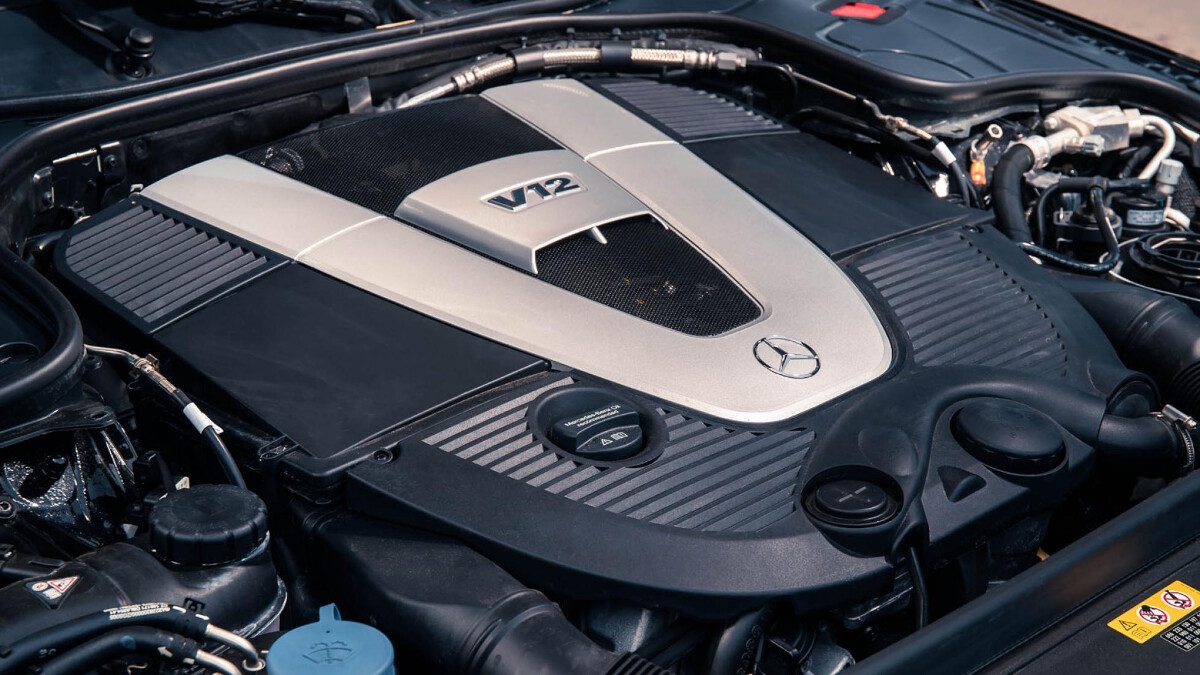 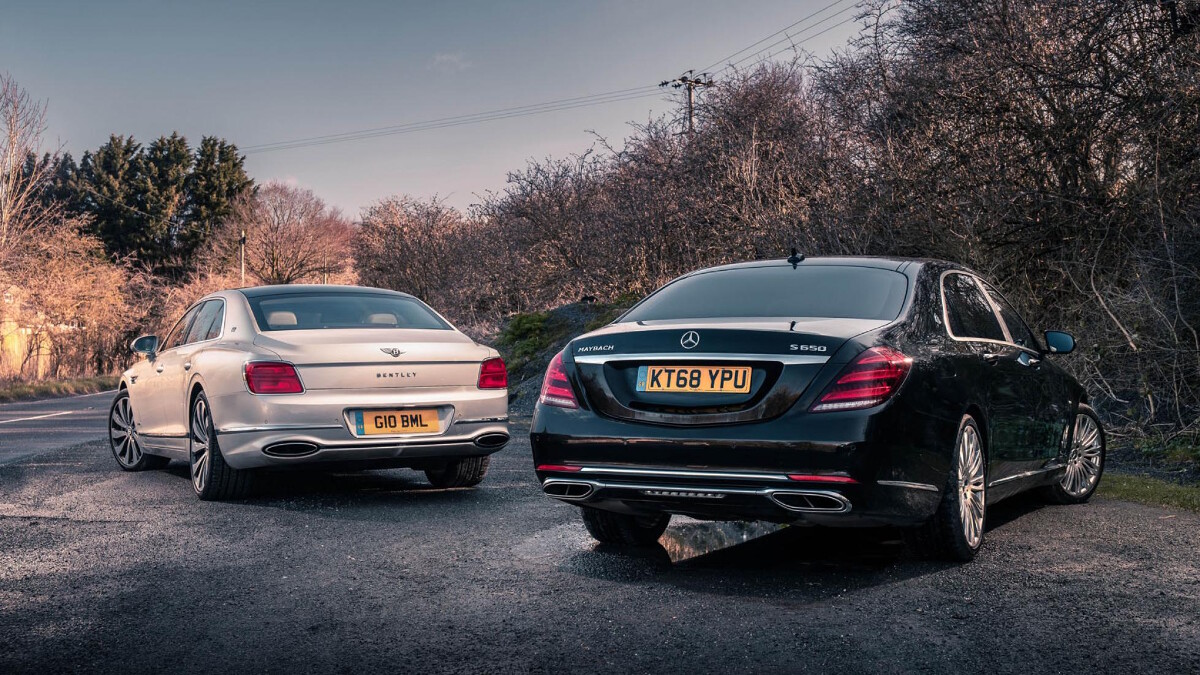 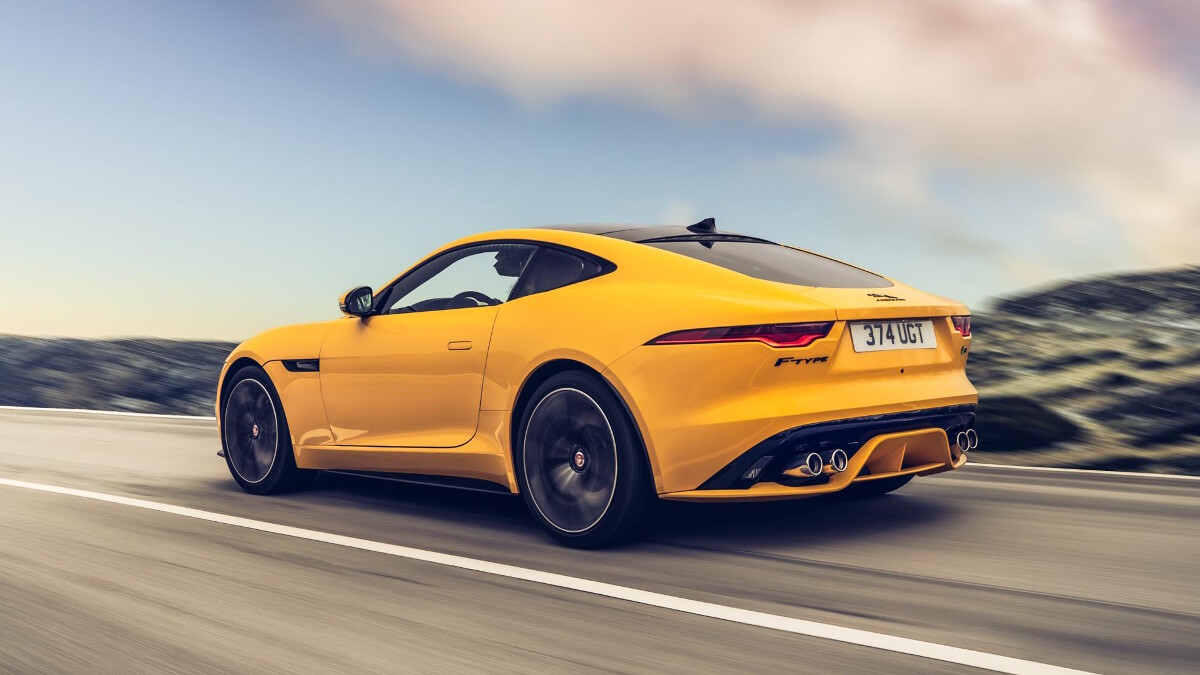 The 2020 Jaguar F-Type R has been improved where it matters
View other articles about:
Recommended Videos
Read the Story →
This article originally appeared on Topgear.com. Minor edits have been made by the TopGear.com.ph editors.
Share:
Retake this Poll
Quiz Results
Share:
Take this Quiz Again
TGP Rating:
/20