Behind the wheel of the Peugeot 508 hybrid prototype

There are two plug-in hybrid systems coming
by Paul Horrell | Mar 5, 2019
CAR BRANDS IN THIS ARTICLE

Fair enough. Peugeot has just changed its brand slogan from ‘Motion & Emotion’ to ‘Motion & e-Motion.’ Be still my splitting sides. But there is substance behind it.
Peugeot has two different plug-in hybrid systems upcoming. We’re testing the 508 as a prototype—it goes on sale late in 2019. It snuggles an electric motor next to its petrol engine, so it’s FWD. 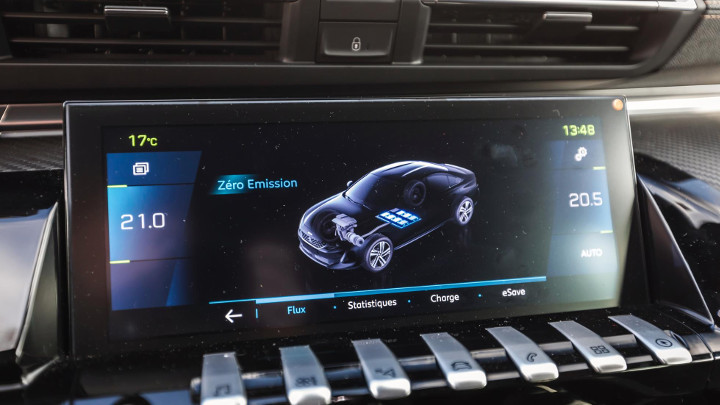 The 3008 crossover is different. It’ll have that front hybrid setup, plus another electric motor aft, to become an actual 4WD.

Meanwhile, we’ve also just seen the pure-electric 208. Still with us?

The PSA Group is reckoning that PHEV is right for bigger cars and pure-electric for smaller ones. And for the Peugeot brand, the electrified versions are the fastest in their ranges.

Green without the blues?

Don’t you start with the rubbish slogans, But yes. That’s why the plug-in hybrid has Peugeot’s familiar 1.6-liter turbo, rather than one of those super-economical but wheezy Atkinson-cycle engines deployed by the true hybrid believers. I asked a Peugeot engineer about that: “If you want efficiency, plug this in,” she said. That’s me told. 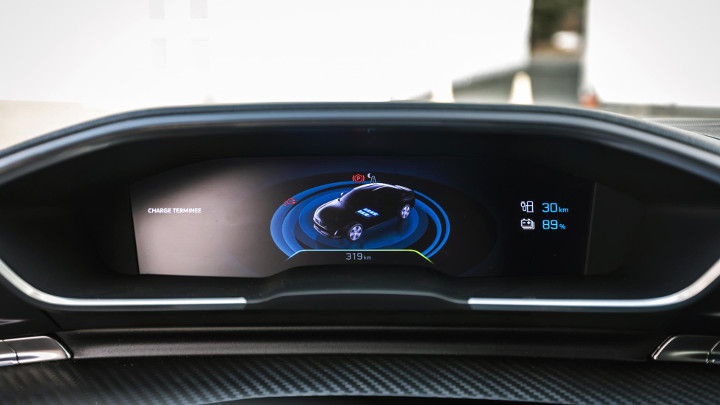 It means acceleration to 100kph in the mid-sevens, and a WLTP g/km CO2 figure that starts with a 4. But it’s a prototype, so we can’t be exact yet.

Is it just a token plug-in effort?

Rather more than that. The critical EV range figure is 48km WLTP, from an 11.8kWh battery. So let’s say perhaps 40km reliably, which to most commuters is well worth having. Plug in at home and work, and you’re good for 400 silent low-cost kilometers a week. Some of the early PHEVs could barely get their electric miles into double digits.

The electric 110hp is enough for most driving and can reach 130kph.

So how can I do what the engineer said, and charge it up?

It takes about two hours from an AC or street point with the usual Mennekes/type 2 connector. Rapid DC charging isn’t provided for. The battery’s not really big enough to justify it. 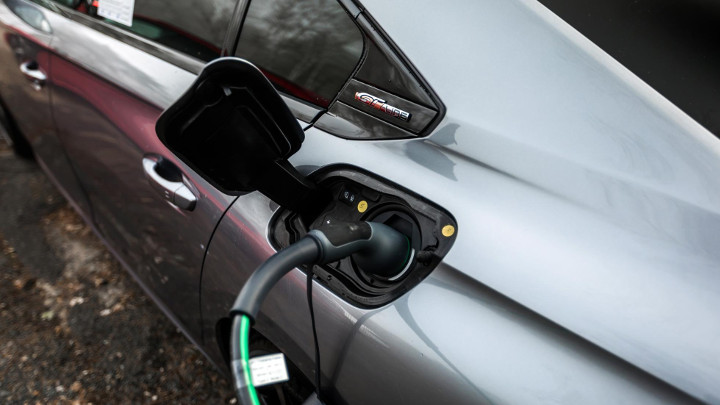 That’s rated at 180hp in this application, a bit short of the 225hp it makes in the normal top-end 508. But total power in the hybrid is, by what is surely no coincidence, that same 225hp figure. (You can’t just add the engine power and the motor power because they each hit their peaks at different .)

Both of them drive through the eight-speed , with a clutch to separate the two for electric running. It feels as lively as the 225hp suggests. The electric force helps cover for turbo lag, so when you hoof it, the sensation is of a big petrol engine. Not like the Toyota-style manic rev-up. The engine dies when not needed, but you seldom hear when it restarts. This is a far more civilized car than a diesel.

But will it be economical in hybrid running?

I didn’t get a long enough drive to get meaningful figures. But there are tweaks to help things along. Braking is the blended kind to get useful hybrid regeneration; they have work to do to make it feel natural but it’s not bad. I was driving prototypes . 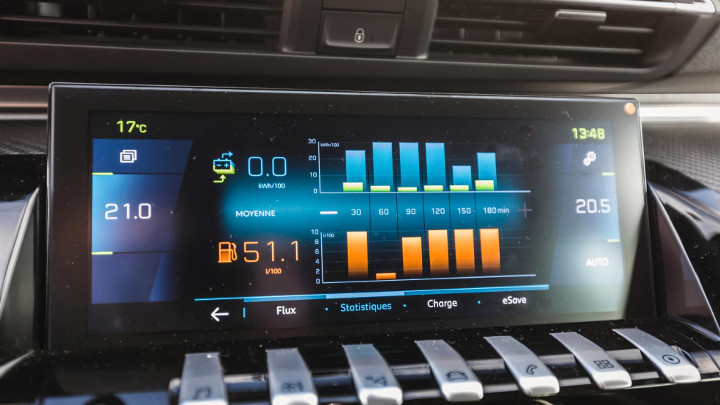 There’s also a B-for-brake position on the transmission lever that pulls you back more when you lift-off, recharging the battery as it goes. The sensation is like shifting down on the overrun.

Because the battery lives under the rear seat, the fuel tank is squeezed down to 43 liters, so gas-station stops will be more frequent.

My commute is highway first, then town. Won’t the electric range be gone by the time I need it most?

The navigation takes care of that. It would program the system to use petrol for the motorway and switch to electricity at the right time, so you arrive in clean silence with a near-flat battery. 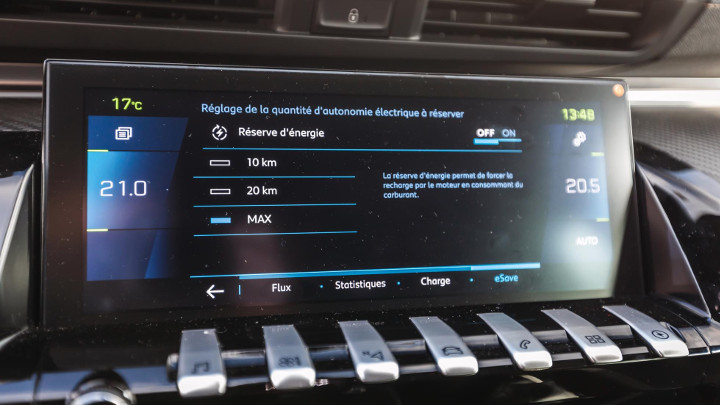 It is. But it’s pretty uncomplicated to use. The motor, cabling, and battery add weight, too. About 250kg more, taking it to 1,670kg. But it’s evenly distributed through the car, and the base 508 is pretty light. And anyway, the alternative big diesel is plus-110kg over the plain petrol version.

Price? Economy? When will we fill in some of the blank numbers?

The finished thing is out late this year. We’ll let you know the details as we get them. 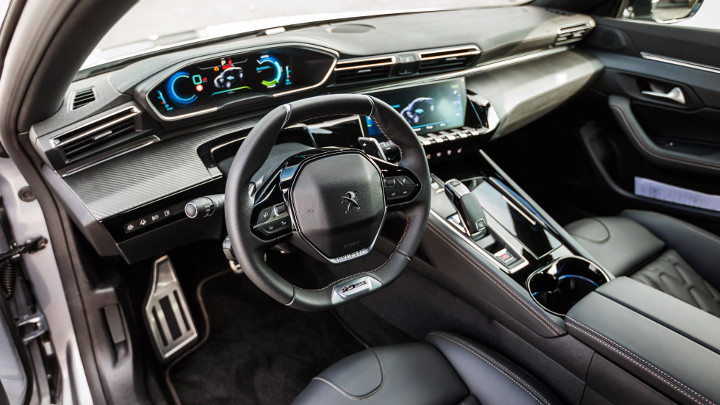 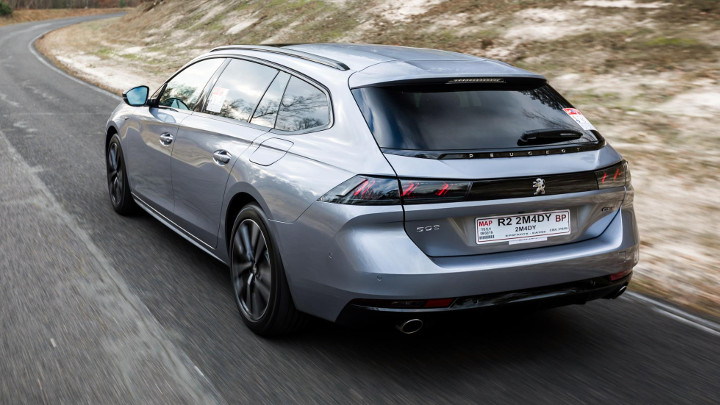 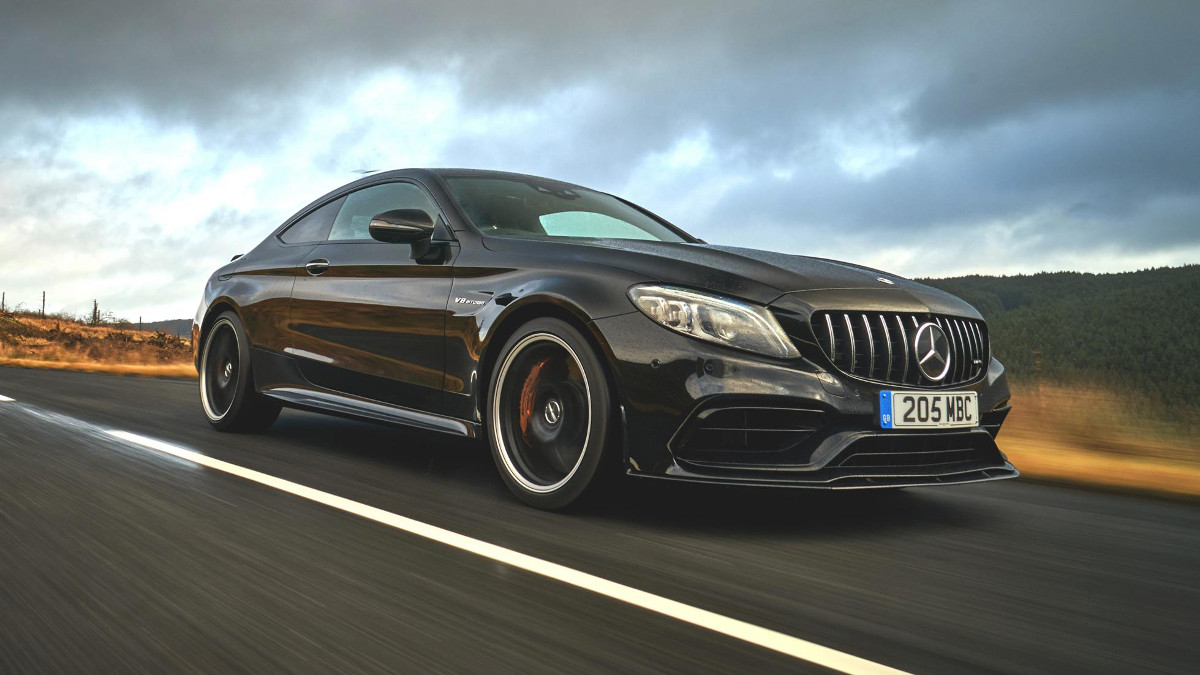 The Mercedes-AMG C63 S could be the best AMG car on sale
View other articles about:
Read the Story →
This article originally appeared on Topgear.com. Minor edits have been made by the TopGear.com.ph editors.
Share:
Retake this Poll
Quiz Results
Share:
Take this Quiz Again
TGP Rating:
/20