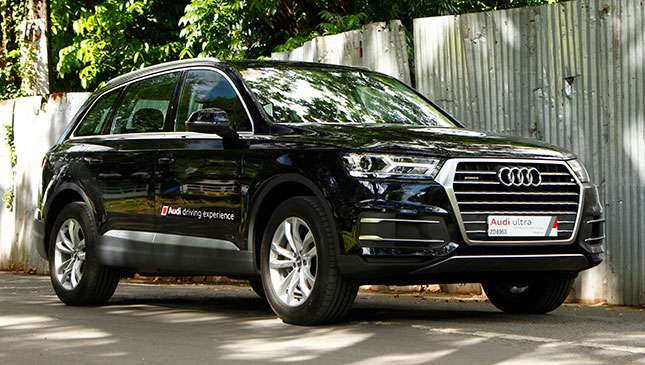 With the consumer’s never-ending appetite for SUVs and stiff competition among its rivals in its segment, the second-generation Q7 was one of the most-anticipated premium SUVs of 2016. Looking at photos of it online, it appeared more dynamic than the first-generation and is brimming with tech.

I sampled the 3.0 V6 TDI Quattro variant last year and it left a lasting impression on me. Now, the 2.0 TFSI Quattro's key is in my hand. How does it fare? 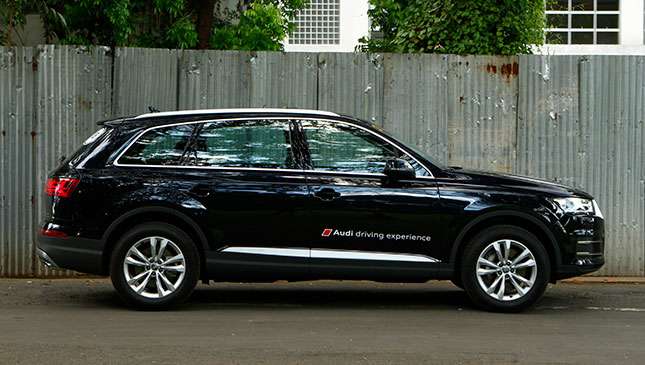 This Q7 deviates from the previous generation, which looked bulky. With angular lines and better proportions, it’s more in line with the carmaker’s current identity. Matte aluminum components, meanwhile, highlight the sport ute’s athletic appearance while also giving it a contemporary vibe.

The second gen is 37mm shorter and 15mm narrower than the first one. I still can’t help think it resembles an Allroad Quattro wagon rather than the previous gen’s successor. 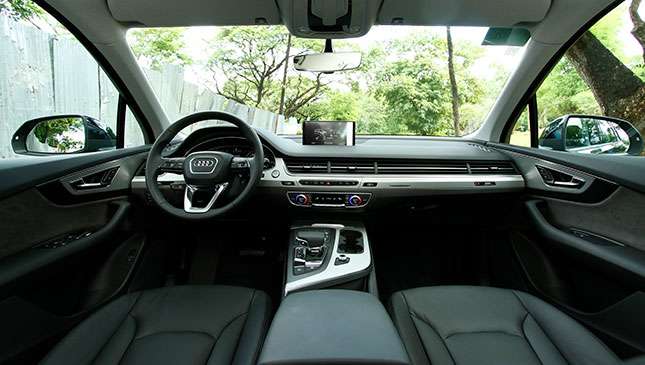 The cabin is typical of the brand—functional yet minimalist, with nothing more than the essential buttons and knobs laid out. To keep things even tidier, the multimedia display can be stowed away. The biggest difference in here with the diesel counterpart is the gauge cluster. While the TDI is equipped with the 12.3-inch Virtual Cockpit TFT instrument cluster, the TFSI comes with a traditional gauge cluster. This actually bodes well for conventional customers who prefer less electronics, in turn lessening cost. What grabs your attention, however, are the air vents spanning the width of the dashboard.

In spite of smaller exterior dimensions, there’s more interior space; 21mm more for rear passengers, as well as 41mm more headroom in front and 23mm more at the back. Third row seats are electronically retractable for more convenience. The second row can be adjusted forward for better legroom for third-row passengers. It’s still quite tight for tall guys, however, but good enough for short trips. Four-zone climate control keeps everyone cool and comfortable. 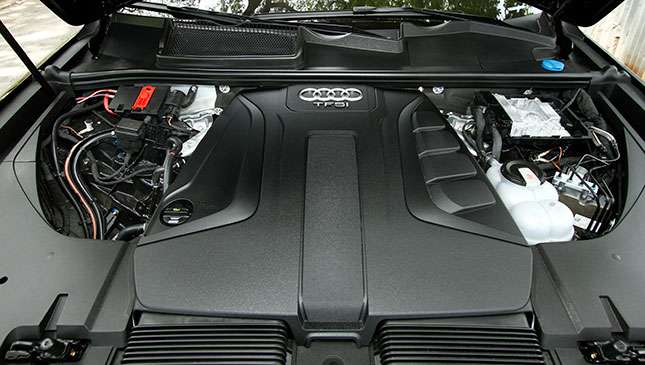 Audi has managed to squeeze 252hp and 370Nm from the 2.0-liter turbopetrol engine—significant numbers considering its just 1,984cc. Force-fed induction has truly come a long way.

Response is quick and smooth. Torque kicks in just at just 1,600rpm, making the car feel lively at the very low end. It’s coupled to an eight-speed automatic transmission. The Volkswagen/Audi system is simple and clever; just flick it down to activate Sport and flick it again to change back to Drive.

During my stint, I covered about 220km, with a combined consumption of 11.7km/L en route to Alabang via the Skyway at around 90-100kph. 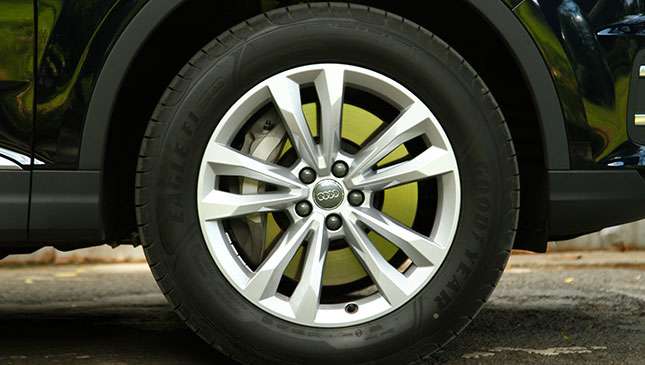 Steering is responsive and precise. It’s on the light side, but firms up nicely when you push the big sport ute more. The Q7 handles well and is light on its feet, thanks to weight savings of 330kg, an additional 5kg lighter than the TDI variant.

The Drive Select system lets you choose between seven modes: Efficiency, Comfort, Auto, Dynamic, Individual (allows you to specify your own preferred settings), All-Road, and Off-Road. I was in Comfort for the most part for the smoothest ride possible, but also straddled between Auto and Dynamic when I wanted the car to be more playful.

Another big difference is the underpinnings: While the TDI comes with air suspension, the TFSI is equipped with double-wishbones at the front and multi-link at the rear. The ride may not be as supple, but it’s still more than comfortable—soft with a level of firmness dialed in. Some will prefer this, not to mention it’s less of a headache to maintain in the long run. 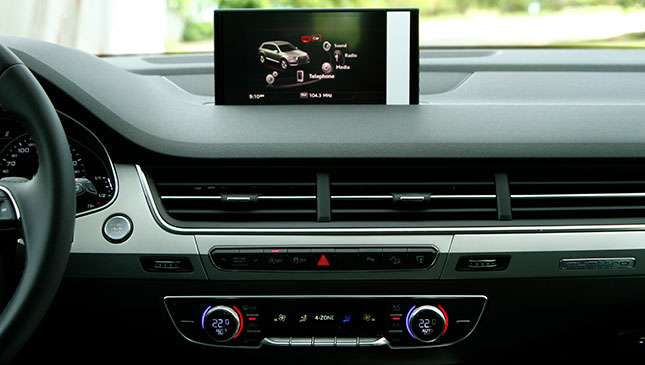 Another convenient feature is the auto-hold function, keeping the Q7 at a standstill when your foot is off the brakes while on Drive in stop-and-go traffic. Nudging the accelerator gets you going again.

For a good number of years now, Audi has been acclaimed for its diesel technology. No wonder the TDI remains the proven seller despite its higher price compared to its gasoline counterpart.

The Q7 TFSI, for its part, will attract a more practical set given its lack of features such as the Virtual Cockpit, high-res backing-up camera, and air suspension that make the Q7 TDI an expensive and complex vehicle. The result is an analog feel, which is important to some of those who get behind the wheel.

And with a price tag of P5.9 million (about P800,000 less than the TDI), the Q7 TFSI attempts to woo those who are looking at its rivals, the BMW X5 and the Mercedes-Benz GLE. 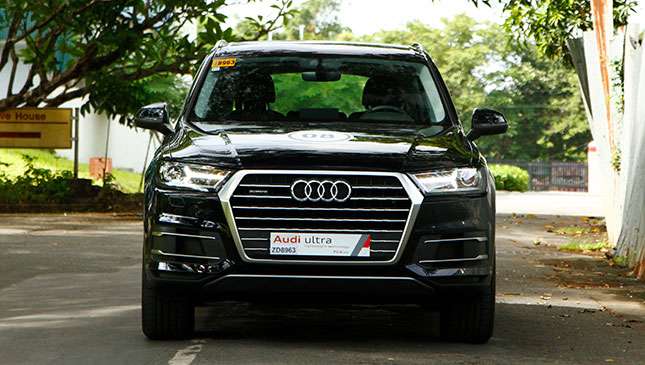 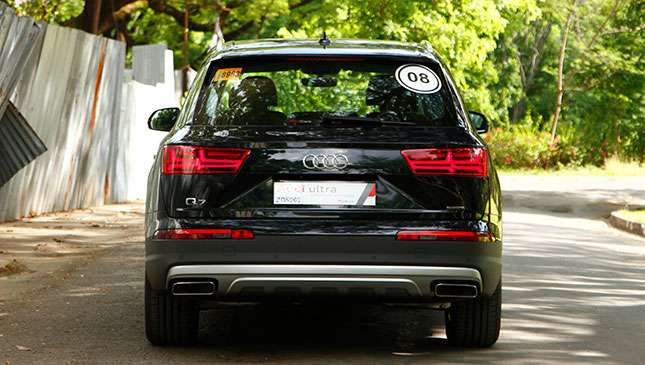 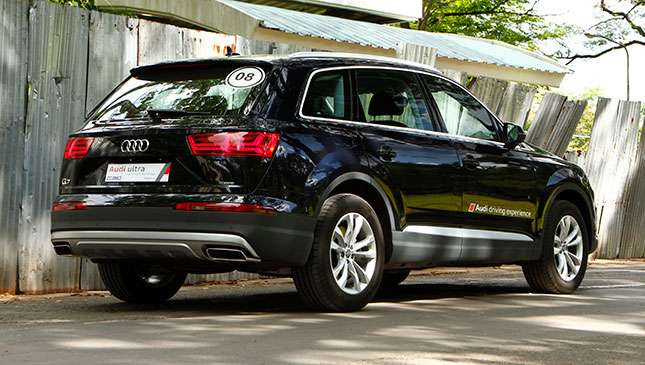 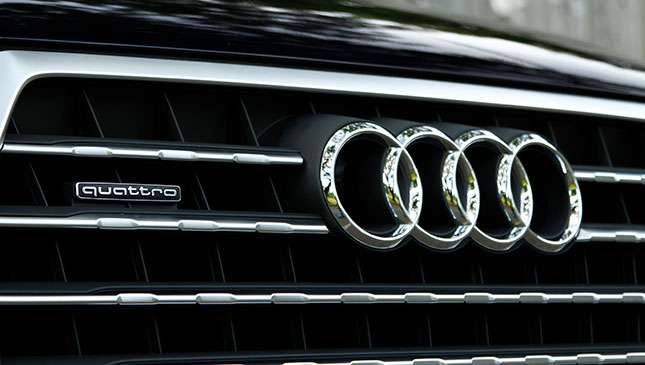 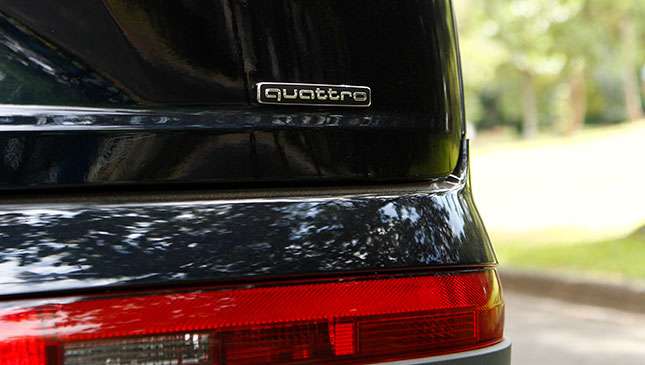 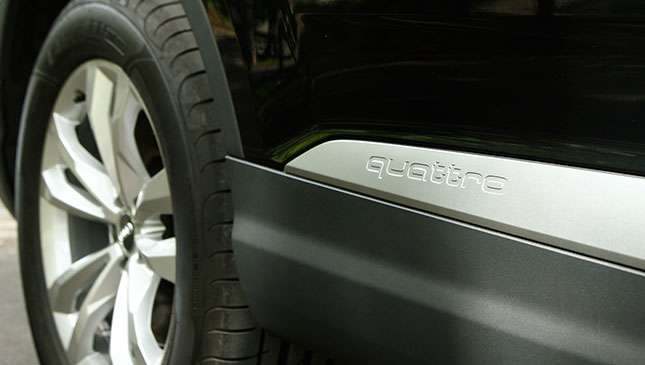 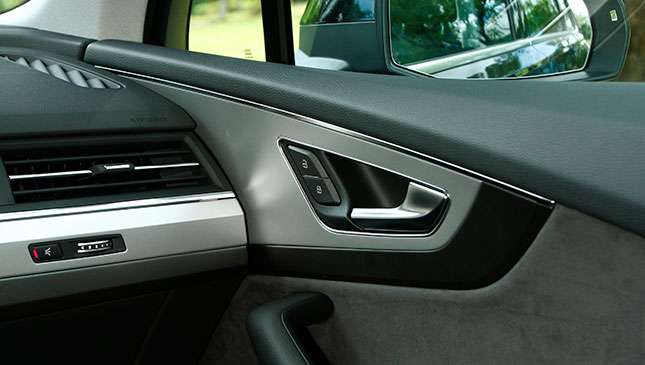 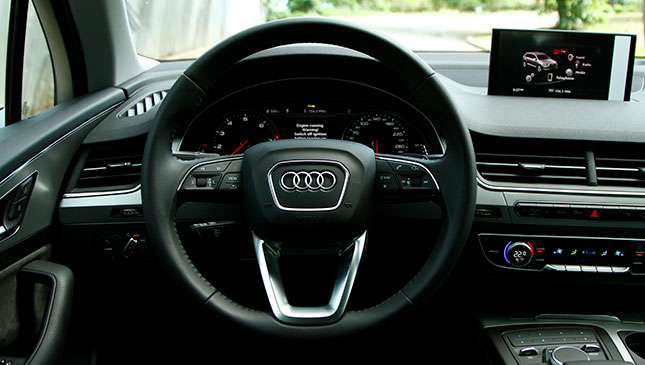 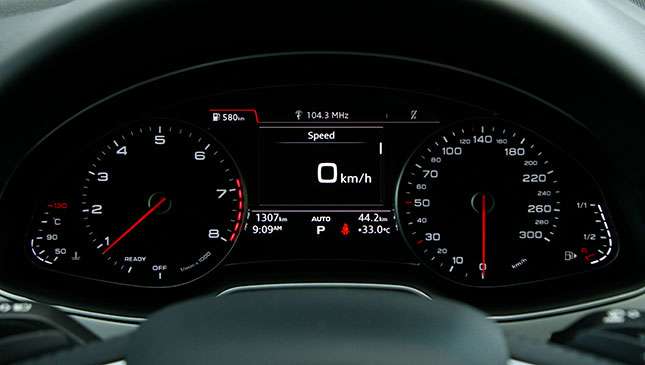 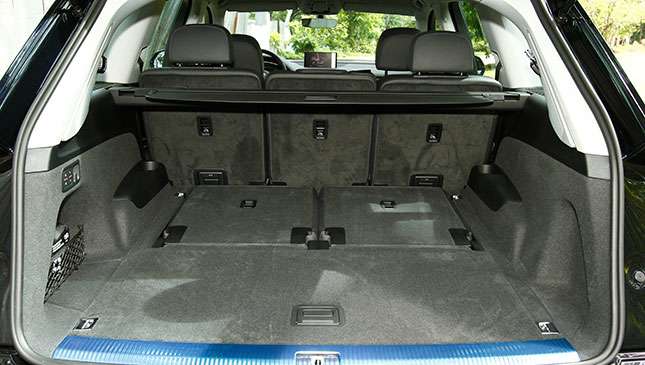 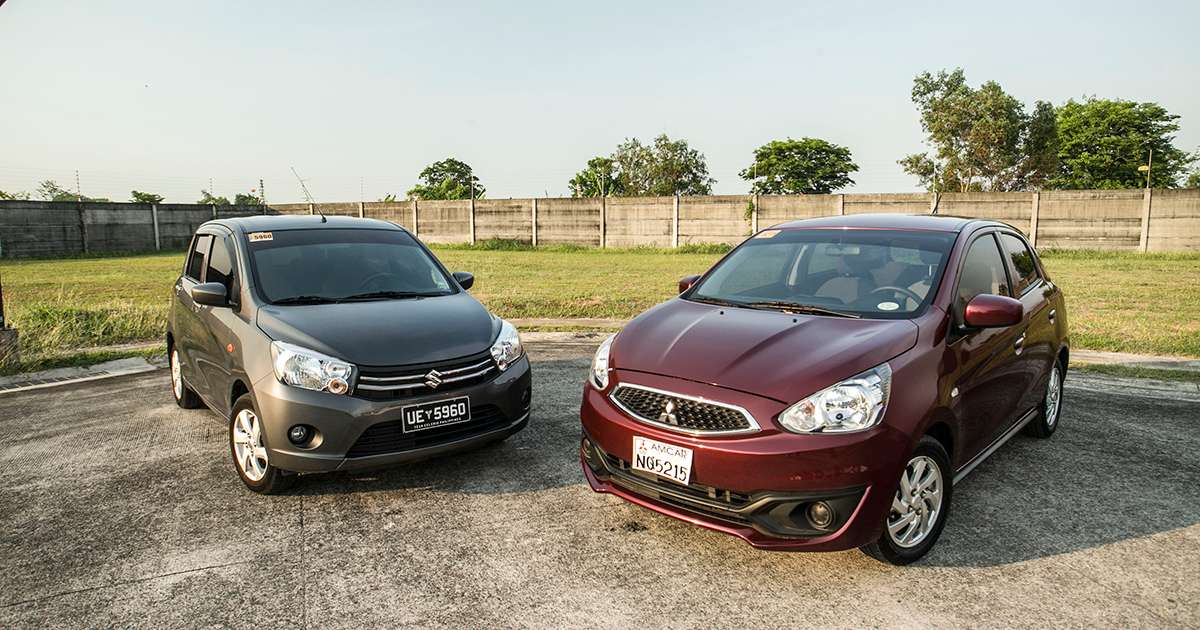