Not flashy, but reliable 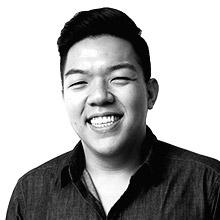 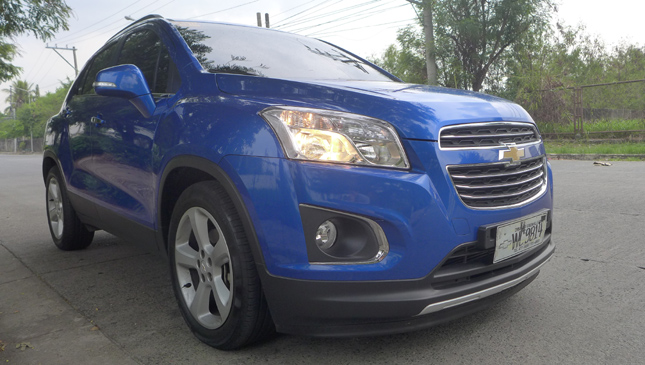 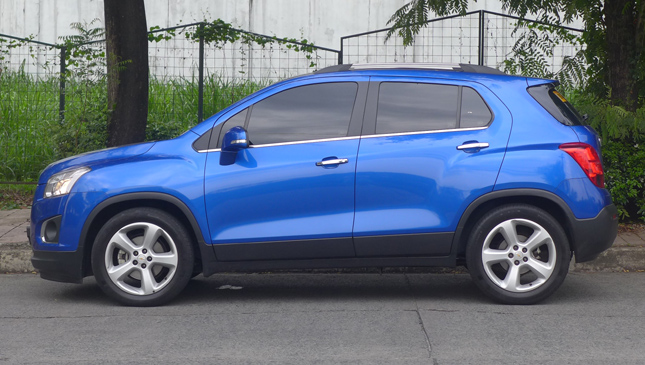 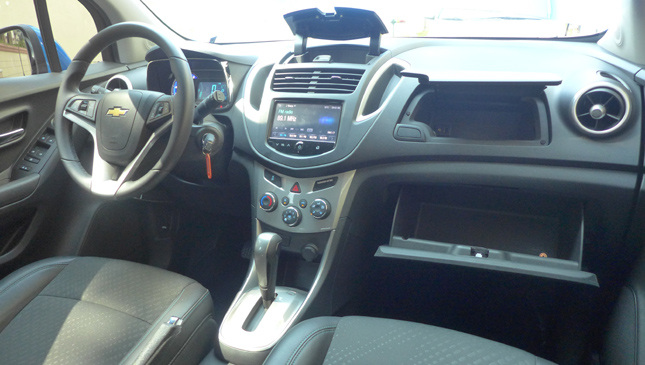 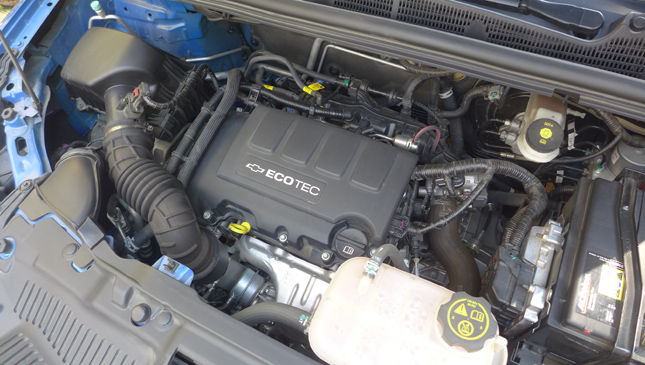 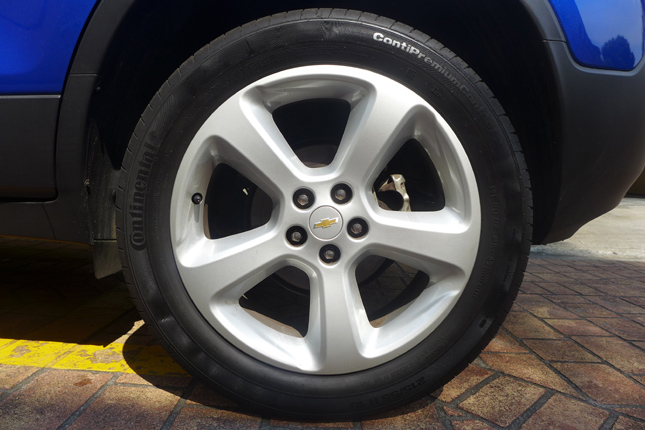 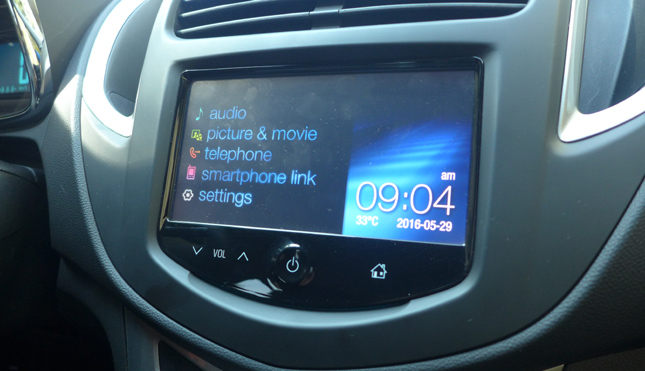 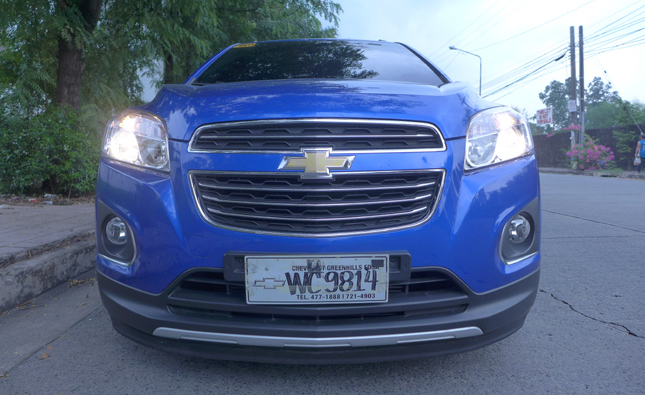 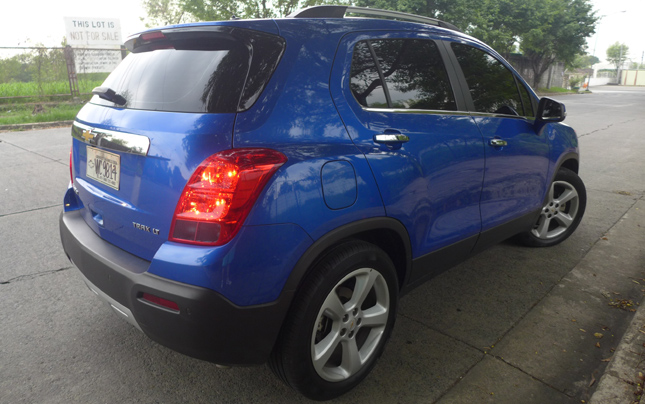 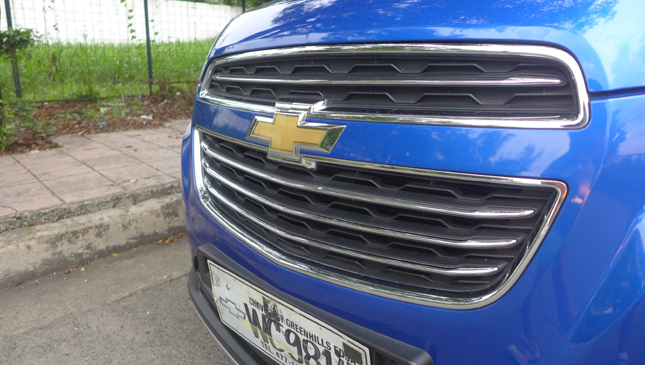 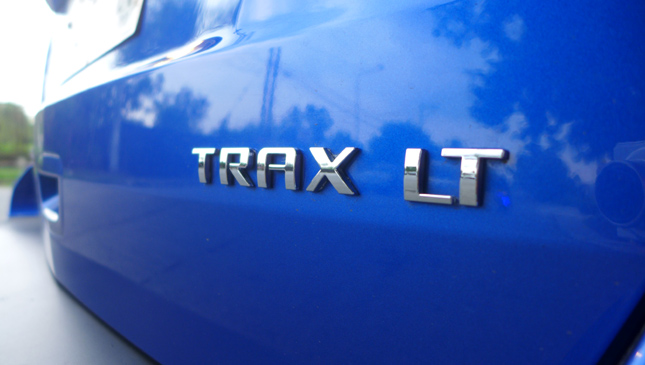 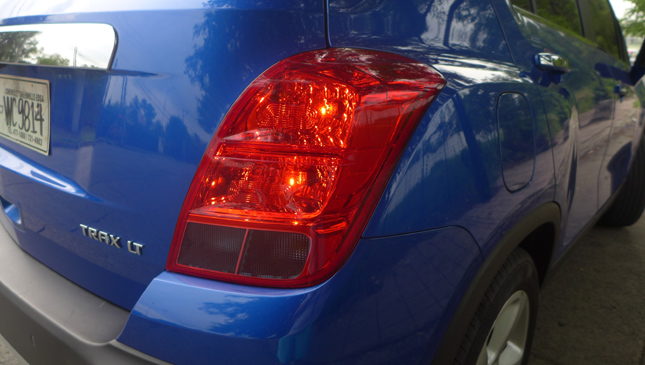 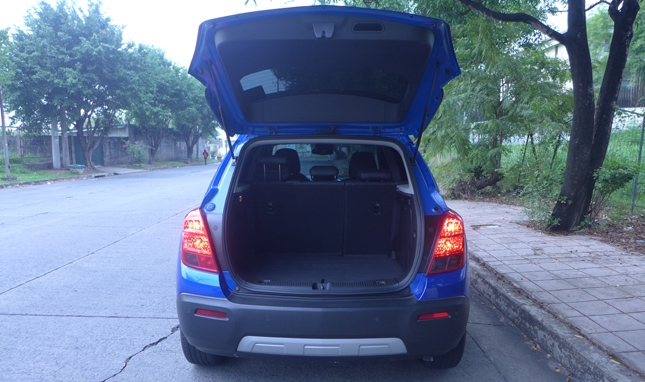 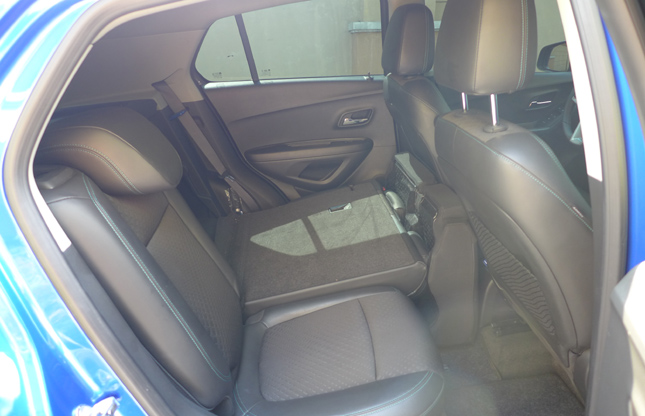 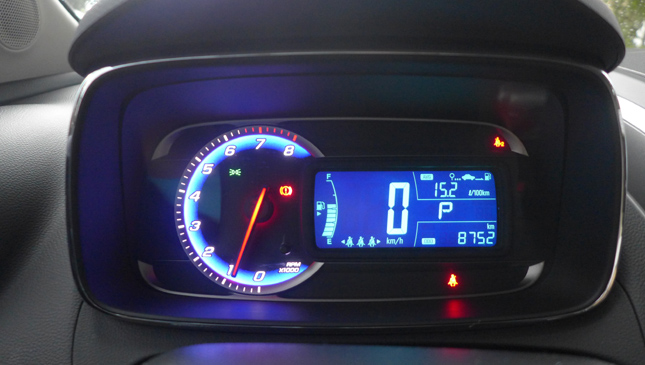 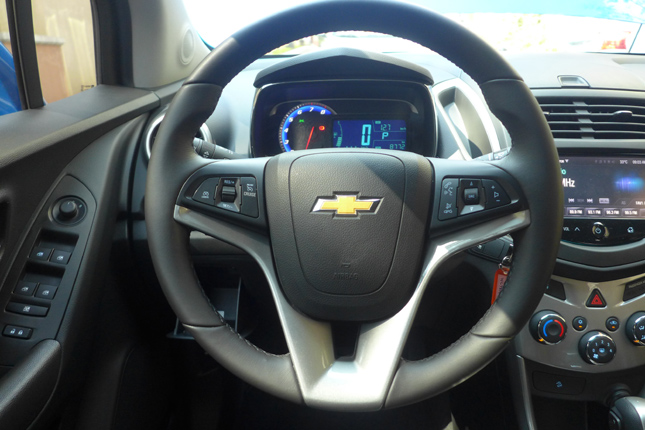 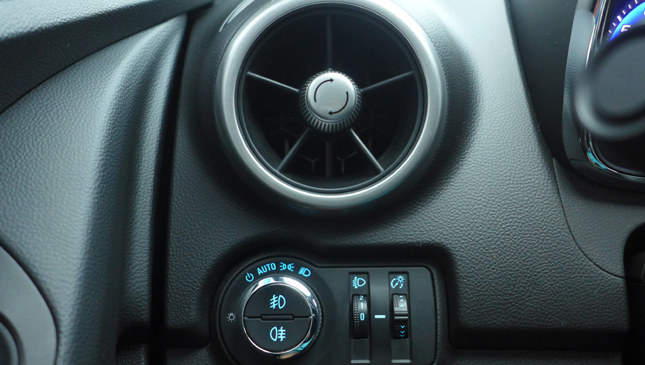 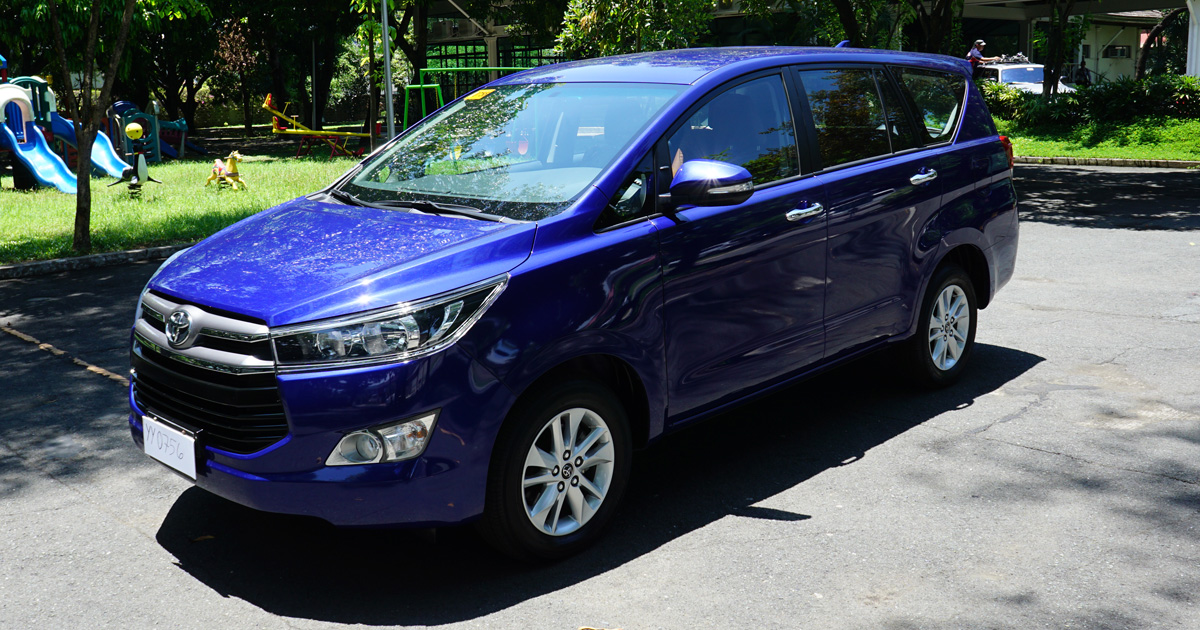