The whole nine yards
by Niky Tamayo | Jul 12, 2013
CAR MODELS IN THIS ARTICLE 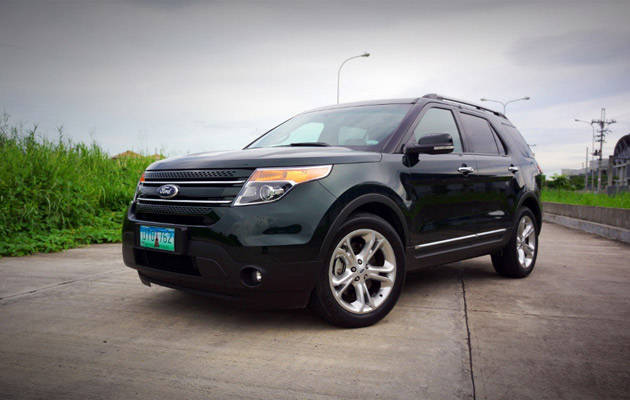 When we reviewed the Ford Explorer Eddie Bauer EcoBoost, we came to the conclusion that stumping up the extra cash for the V6 variant was a good idea. But the former "Limited" V6 has been upgraded to "Limited+", while the "Eddie Bauer" EcoBoost now gets upgraded to "Limited" grade. Even without four-wheel drive, does this shift the value balance back the other way? And how does the new EcoBoost Limited stack up to the competition? 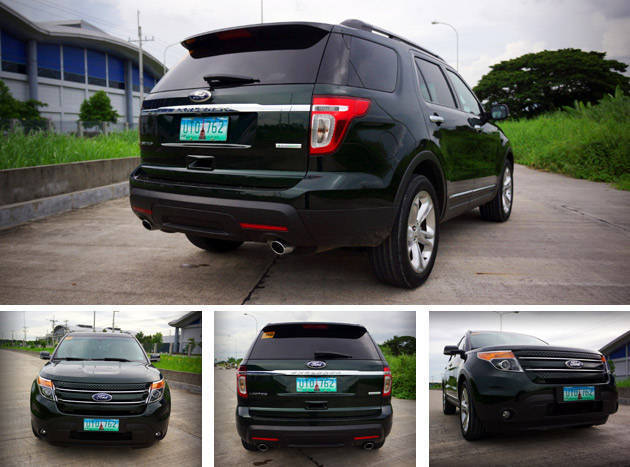 The Ford Explorer was a smashing design at launch, and the past two years have not diminished its appeal. During our test drive, other premium SUV owners stopped to ask us about it. Want to give them buyer's remorse? Tell them how much the EcoBoost costs and watch them gnash their teeth. Especially striking is this new "Green Gem" metallic paint, exclusive to the EcoBoost Limited. The 20-inch nickel-plated alloys may not be as flashy as the 20-inch chromes on the V6, but they're cool-looking and probably less heartbreakingly difficult to care for. 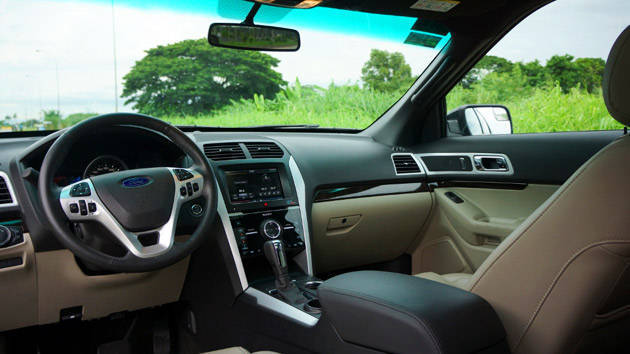 The new "Limited" trim level brings the EcoBoost up to parity with the V6 in terms of looks. While the leather seats and interior trim may not be much different from the old "Eddie Bauer," the dual panoramic sunroof increases interior ambience tenfold. The second row is still one of the biggest couches out there, and the Power-Fold third row allows you to reconfigure the huge cargo bay in a variety of ways. Even with the third-row seats in place, luggage capacity isn't all that bad, with a deep tray behind the seats big enough for airline luggage. 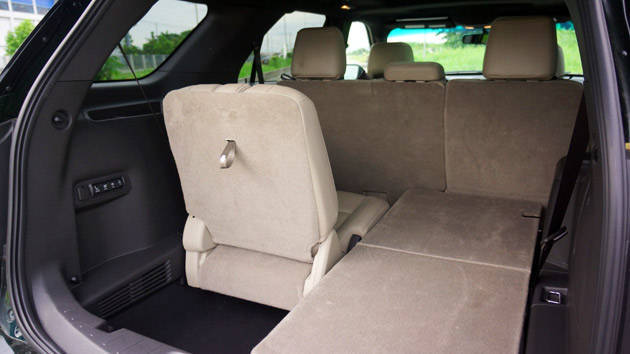 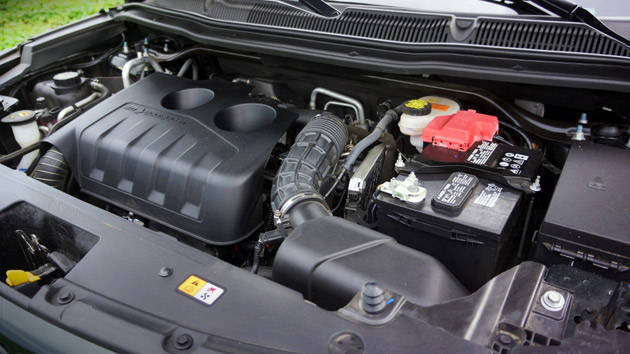 The 2.0 GTDI engine pumps out more midrange torque than most V6s. While it feels more civil than before, there's still a bit of throttle overrun when you let off the gas, and the front tires struggle with all that power when you boot it. The six-speed automatic lacks the +/- rocker-button from the V6, but that's no big loss. Lots of torque means little need for shifting.

Fuel economy in mixed driving ranged between 8km/L and 12km/L depending on how nicely I drove. Highway economy ranged between 12km/L and 15km/L. Apparently, there's not much of an economy penalty from those big wheels. 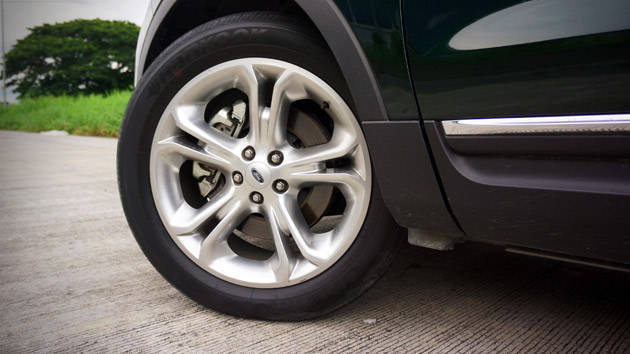 And despite those big wheels, the EcoBoost's ride is still pretty serene, with good bump absorption and excellent sound insulation. With the same 255/50 R20 Hankook Optimas as the V6, it handles much better than before, and even feels nimbler than the AWD V6. Expect crisp steering and well-controlled body movement. Braking could be a bit better, but considering the Explorer weighs as much as a small house, I suppose that could be forgiven. The Explorer is still a big car, though, and is difficult to maneuver in tight spaces. Blind-spot mirrors help, but not that much. 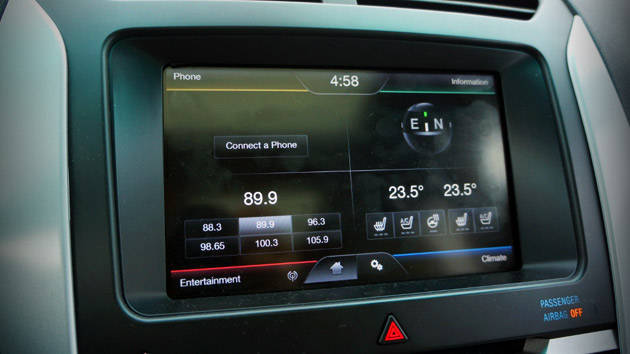 The EcoBoost gets all the same toys as the old V6 Limited: Dual-panoramic sunroof, backing-up camera, power-lift tailgate, Power-Fold third-row seats, and those 20-inch wheels. This iteration of MyFord Touch is more responsive, but still frustratingly slow when changing channels or doing processor-intensive phone- or media-related tasks. At least the sound system is still excellent. It also gets AdvanceTrac vehicle control, side-curtain airbags, tire-pressure monitors and Isofix anchors. The new V6 Limited+ gets extra driver assists, such as a blind-spot warning system, adaptive cruise control, and active lane-keep and parking assist systems. Yes, the Explorer now drives itself.

At P2.695 million, the V6 Limited+ is no longer cheaper than the Honda Pilot or the Mitsubishi Pajero, but it still represents a huge step up in terms of features compared to either.

The EcoBoost's more modest P2.395-million price hike seems more competitive judging by the specs. Only the Mazda CX-9 is cheaper, but while the CX-9 is much more exciting to drive, it can't match Ford's impressive toys or interior space.

As it stands, the Explorer EcoBoost is the best value in the segment. Ford's only problem is meeting buyer demand. Better get in line now; it will be a long wait.

Review: Honda City 1.5 EL AT
View other articles about:
Read the Story →
This article originally appeared on Topgear.com. Minor edits have been made by the TopGear.com.ph editors.
Share:
Retake this Poll
Quiz Results
Share:
Take this Quiz Again
TGP Rating:
/20