It's more than just an all-new Alterra
by TopGear.com.ph | Apr 9, 2015
CAR BRANDS IN THIS ARTICLE 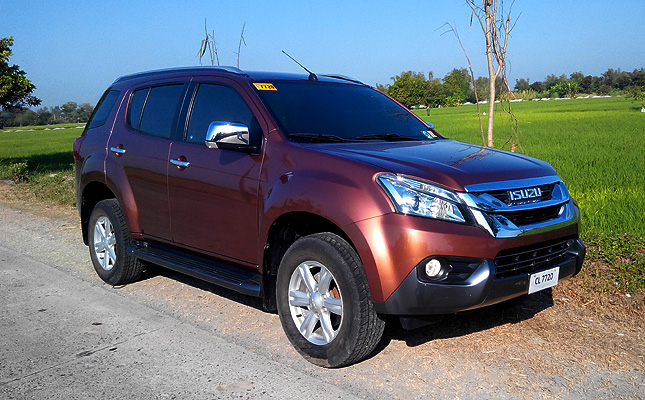 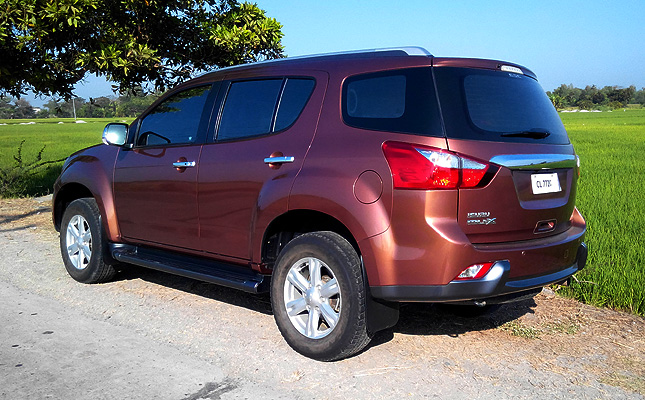 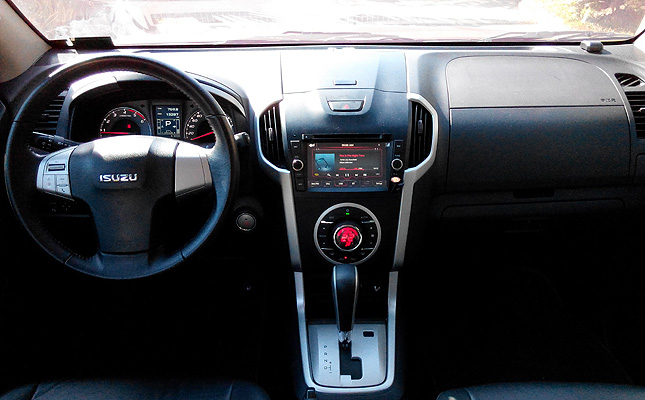 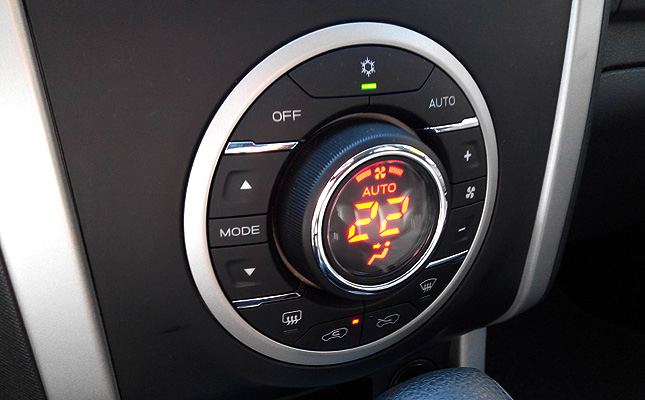 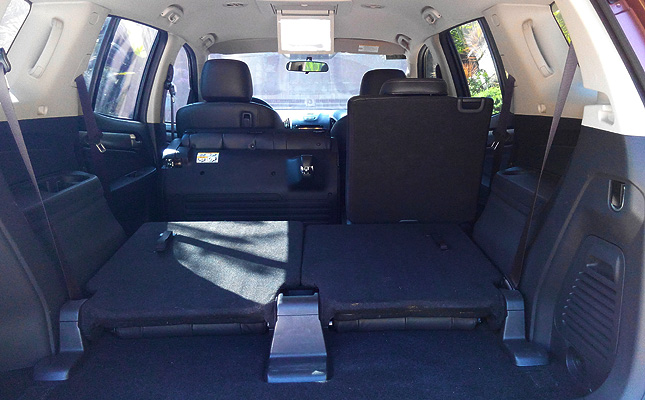 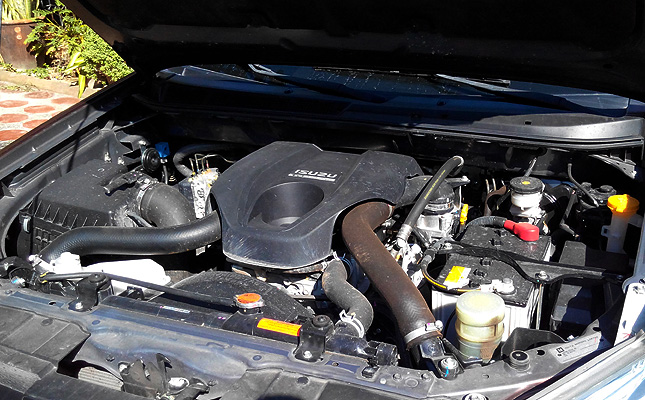 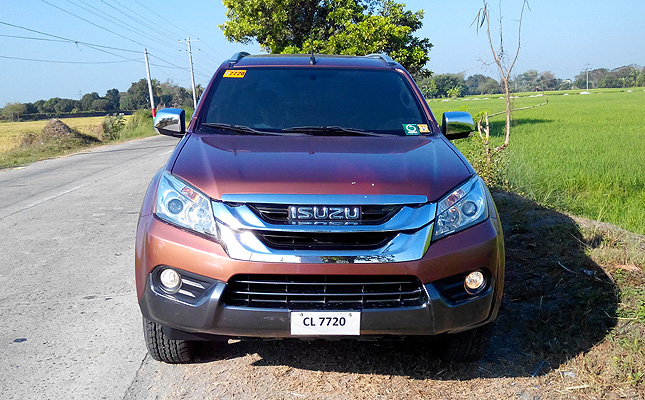 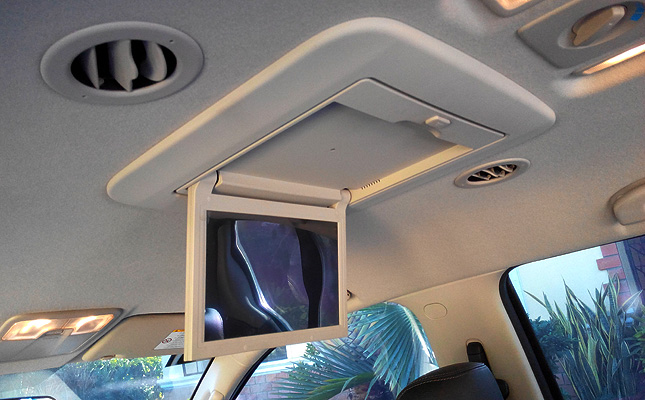 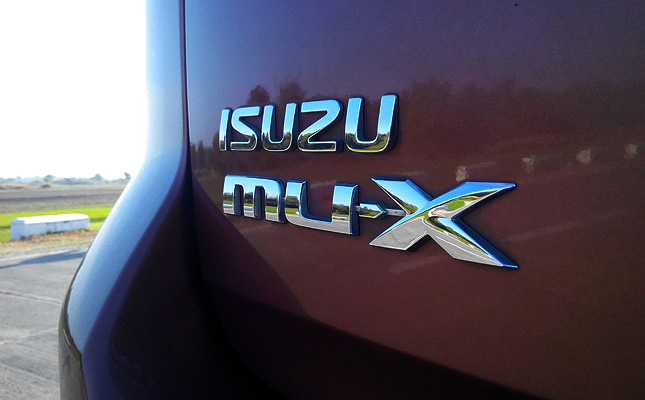 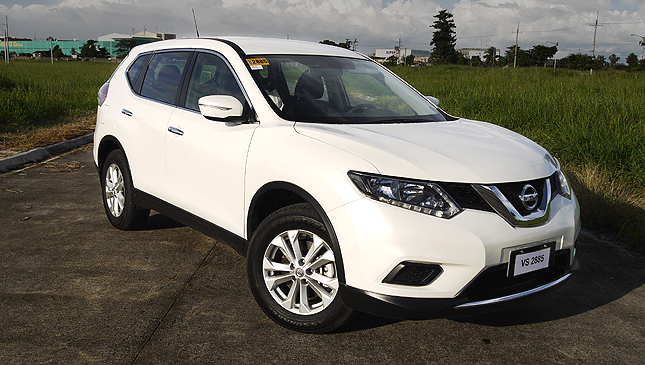