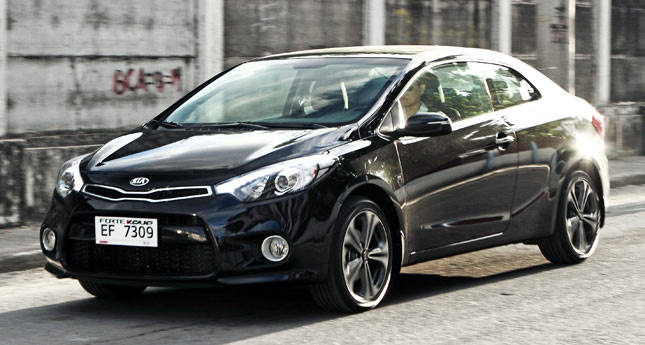 In the affordable compact segment, the Mazda 3 rules. You have the usual suspects trying their best to put up a good fight—the Toyota Corolla Altis, the Honda Civic, the Hyundai Elantra, and the Ford Focus. It really is too bad the Kia Forte will hardly cross anyone’s mind. Its handsome design is a good indication that it might just give the 3 a run for its money. And to think it comes in the form of a coupe—or Koup, as the company calls it—which stands alone in this class.

Just look at it. The Forte Koup is definitely a looker without being too flashy. It’s nicely executed and well proportioned. Reminiscent of a certain Audi? Yup, the A5.

Apart from the profile, there are other hints of Peter Schreyer’s touch. The main component of the headlight cluster looks straight out of the parts bin of Audi or even Porsche. The design familiarity between Kia and the Volkswagen Group is apparent, and the Korean carmaker has used it in its favor with the intent of fighting at the top.

Going back to the front end, the ‘tiger nose’ grille of the Koup is slimmer than those of the hatchback and sedan versions for a sportier appearance. The rear bumper with a subtle diffuser also adds to the sportiness. So do the wheels, which look like they belong to a performance model. In fact, the tire spec of 215/45 R17 is identical to that of the Toyota 86/Subaru BRZ.

The interior likewise appears very much influenced by Volkswagen and Audi, particularly the instrument cluster and the center console. The gauges possess that all too familiar white-digits-and-red-needle combo, while the simple console boasts minimal buttons in the right places. The treatment emphasizes the sporting intent and driver-centric nature. The steering wheel provides a good connection between car and driver, too; it looks and feels good. The rubbery texture on the bottom enhances the sensation.

Along with the wheel, faux carbon fiber panels convey a go-fast vibe without trying too hard, and a soft ripple effect on the dashboard and on the door panels add depth to the cabin. The assorted surfaces are tactile, while fit and finish is tight. The quality in here is on a par with Mazda and Subaru. Even my wife noticed that the soft-touch materials make the car feel special.

I hardly had any passengers at the rear when I tested this car, but it looks pretty comfortable back there. Anyone who peeks through the rear windows will see how much rear space there is for taller occupants, with legroom to spare. The trunk is also commodious and has useful compartments under the trunk panel—something I first saw in the previous Sorento.

Kia’s approach to driving can rival that of Mazda. While both companies have their respective principles on how their cars should look and feel, all that show has to match the go. The Forte Koup is propelled by a 2.0-liter engine, good for 159hp and 194Nm. This being a coupe, it has to be fun when you want it to be, and relaxing when you need it to be. The balance is good and the drive is satisfying. My only complaint is that the throttle is too long. When you step on it, it feels as though it has to take a deep breath before lunging forward. I prefer it short for instant response.

Around the city, I got an average consumption of about 6.5km/L, though it’s not the fault of the car. The fun part overshadowed relaxing driving while I had the Forte Koup for a week. With a lighter foot, you can get the urban figure up to 8km/L, probably even 9km/L.

Much of the fun aspect of the Forte Koup comes from the steering feel. It’s very Euro-like—nicely weighted and firm, yet light enough for easy maneuvering. Add to that the smooth six-speed automatic gearbox, and what you get is a car that’s refreshing to drive.

I can go on and on about how good the Forte Koup is. But the reason Kia is practically under the radar here is that it’s simply not being marketed the way it should be. It’s not enough to just come up with a good product. Kia is doing well in the US with its fun campaigns and in Australia by way of its yearly title sponsorship of the Australian Open. The brand has a good reputation in Europe as well.

I can’t see why the local distributor is not giving it a proper push. The efforts just seem half-baked. If you happen to be looking at the cars in the compact class and you fancy a two-door, consider the Forte Koup. You’ll be missing out on a good thing if you don’t. 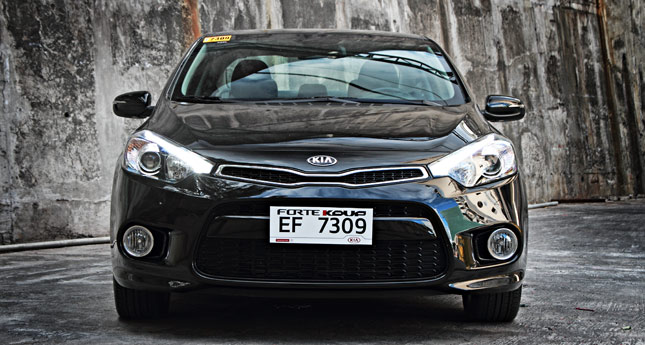 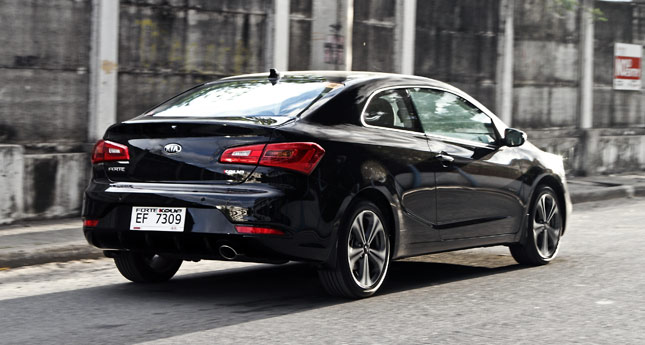 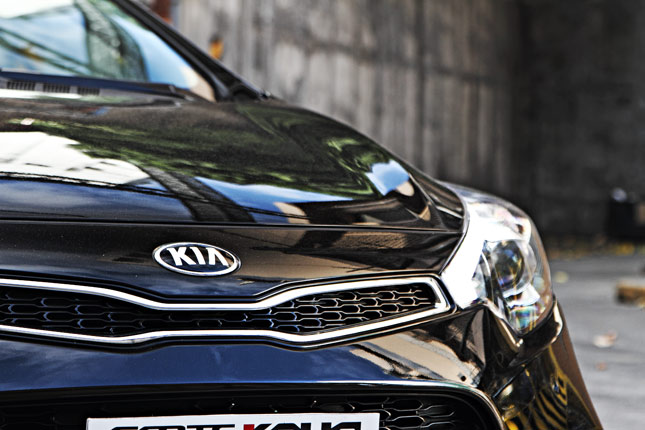 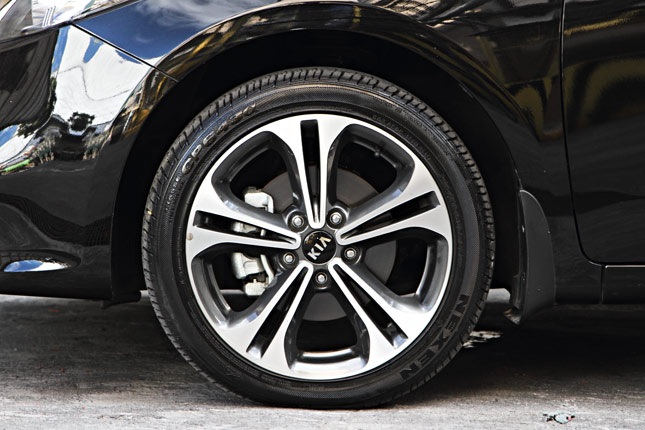 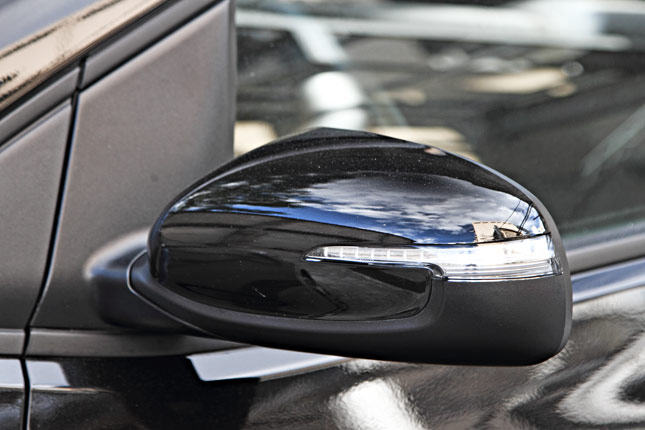 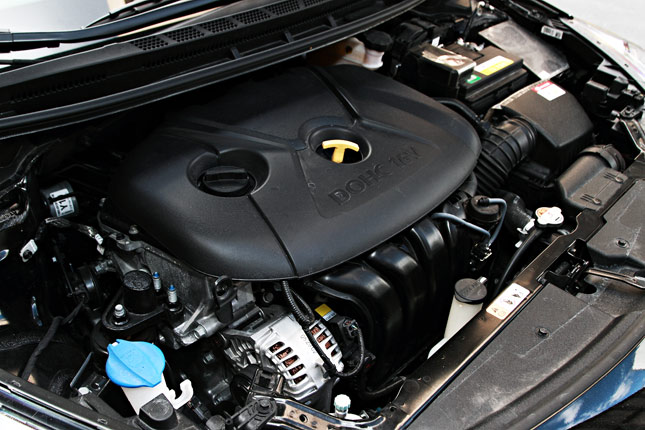 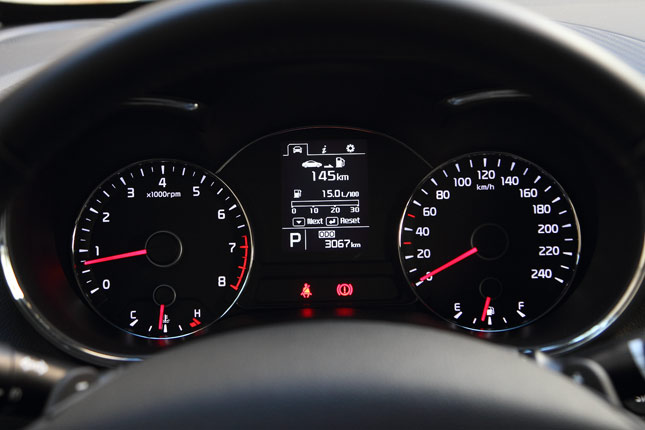 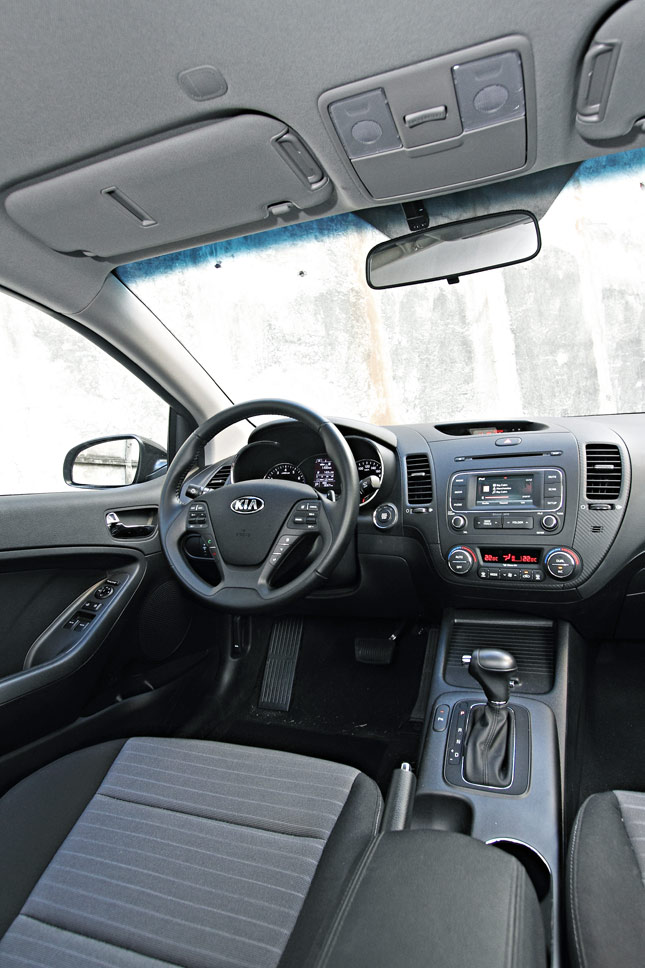 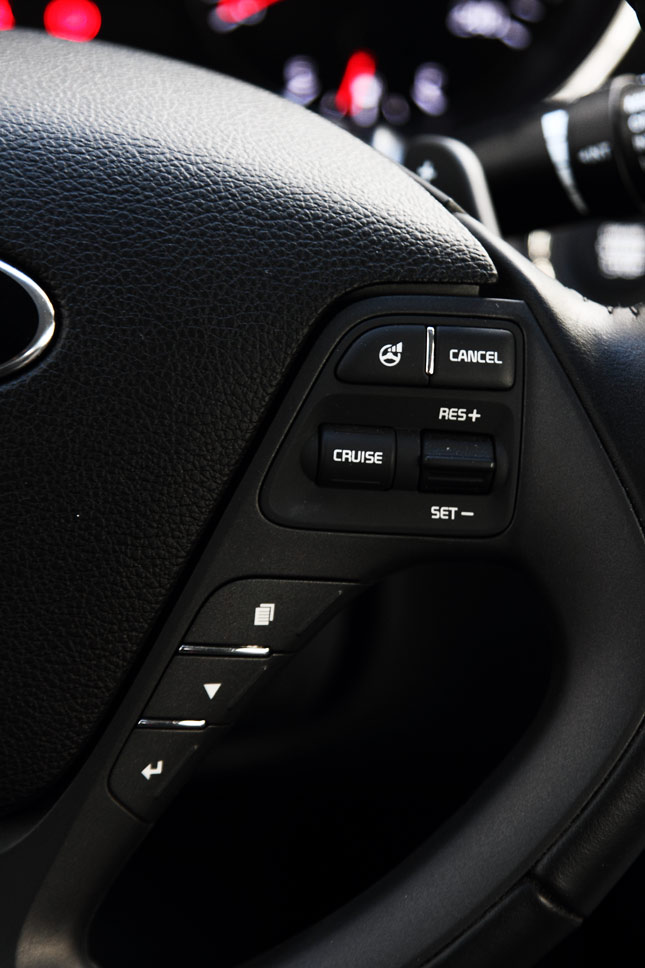 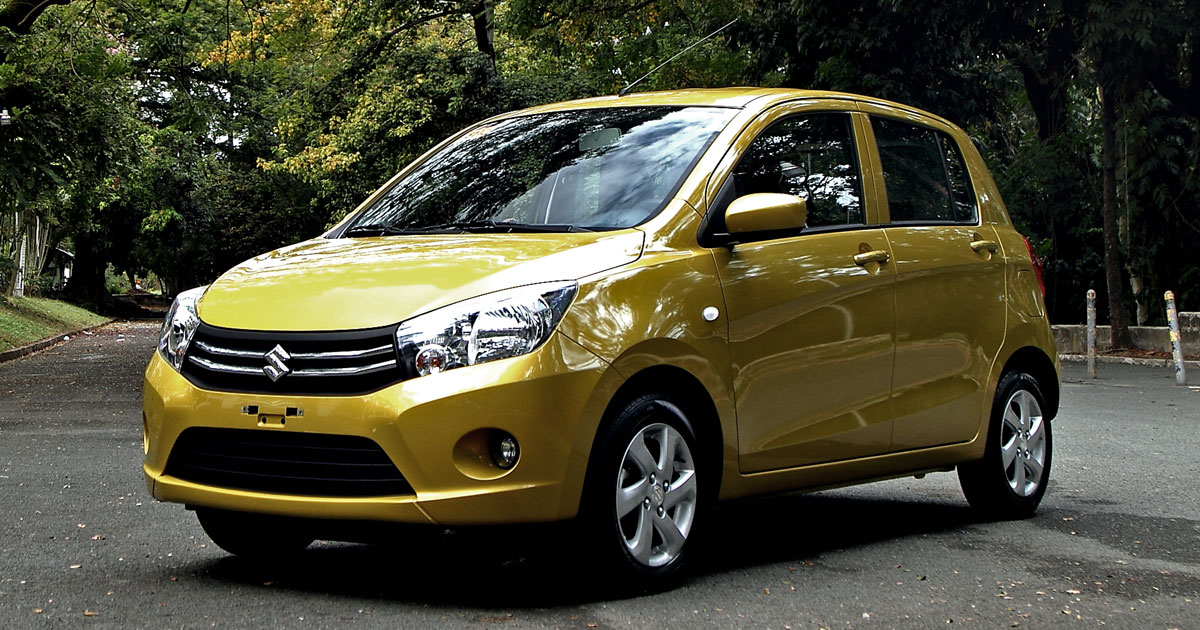