It isn't a Vios 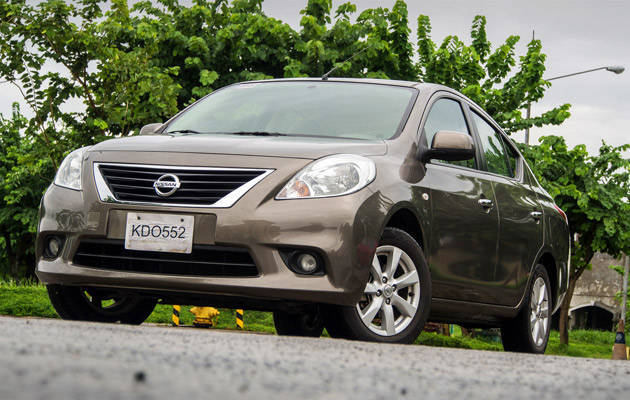 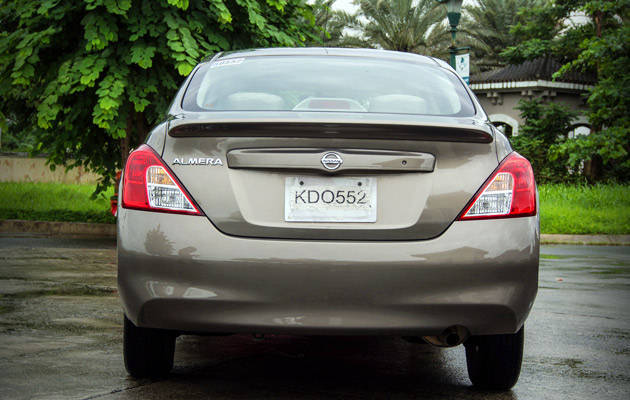 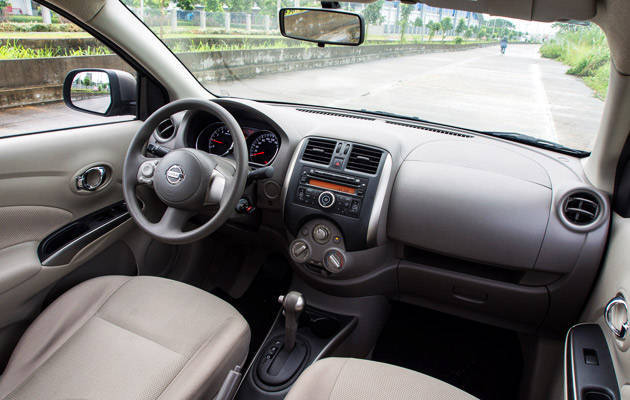 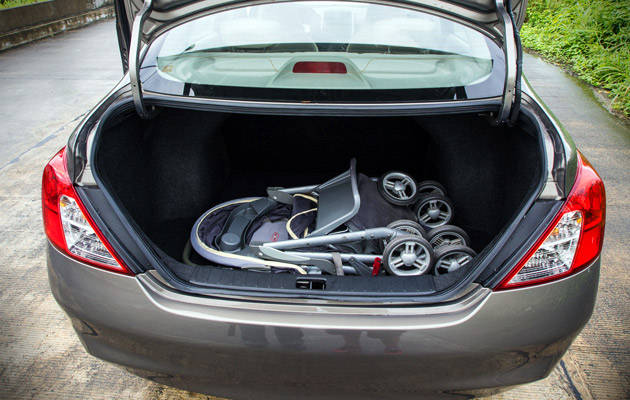 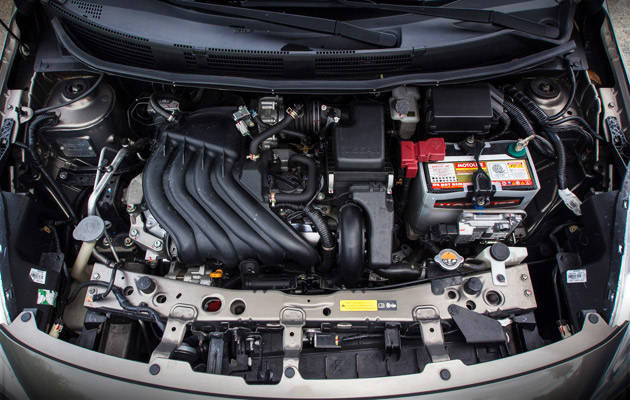 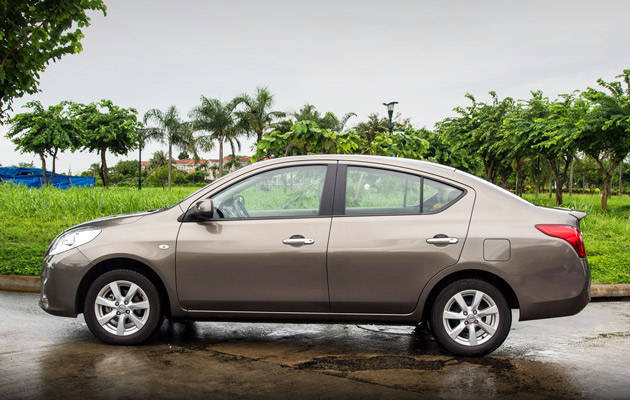 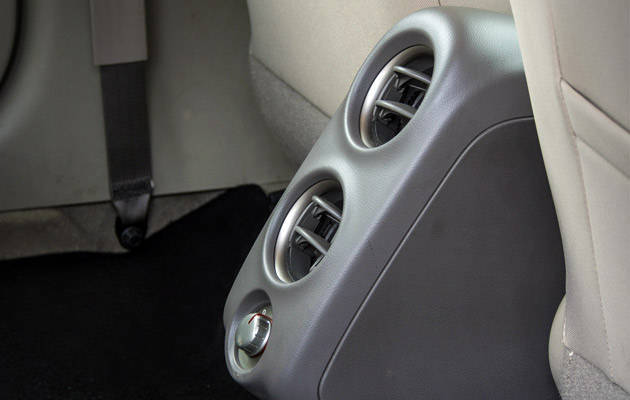