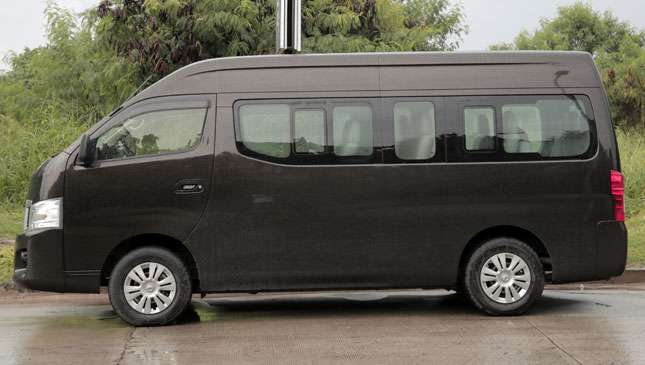 A few months ago, Nissan Philippines expanded on its already popular van lineup by introducing the Urvan Premium. It eschewed all the fancy frills and honed in on what customers demand from their people haulers—space and comfort. Such is the popularity of vans that everyone, from the cleaners to fellow customers, ogled the Premium when I took it for a car wash.

So how does Nissan’s new van stack up? 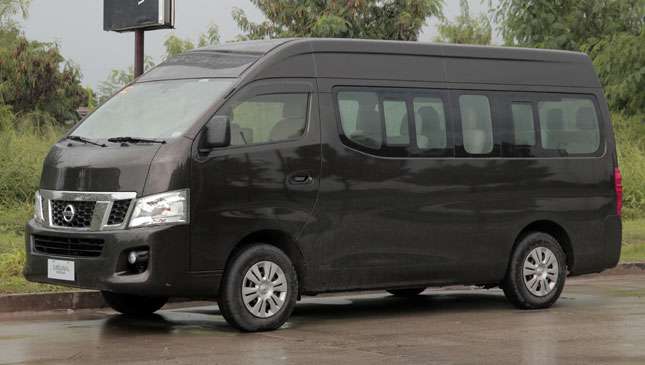 The Urvan Premium’s styling is pure van, meaning that all the design cues are geared for function. The big front and rear windshields are made from green tinted glass. On the flat-nose front is a chrome grille with a honeycomb design, next to a set of halogen headlights. Underneath are some surprisingly small 15-inch tires with steel wheels. No added extras here. Our particular unit came in a Tiger Eye Brown color. 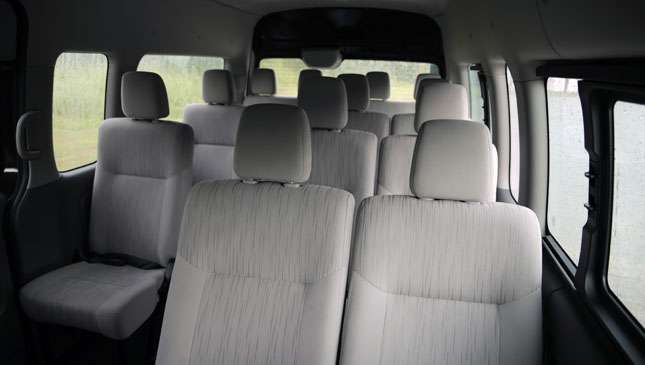 While shooting the photos and videos of this van, our 5'2" multimedia producer Chira Dela Cruz stood tall and paced to and fro as if she were on a studio lot. Meanwhile, I stretched out across the rear seats and dozed off. With vans, interior space is king, and we’re not exaggerating when we say that the Urvan Premium is massive on the inside.

The 15 seats are covered in a smooth fabric, and are laid out to provide maximum head and leg room. The rear seats each come with cupholders and pockets, just like airline economy seats. Speaking of the rear, the aisle between the seats is very much waistline-friendly. Being a Nissan, there are 14 A/C vents on board that reach cooling temperatures very quickly. The cockpit, meanwhile, is basic but functional, with the manual shifter mounted just under the radio. Unfortunately, your only music options are the radio, CD, and AUX. 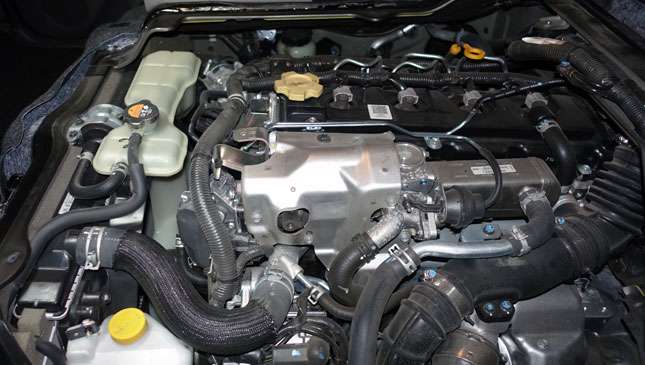 The Urvan premium is powered by a 2.5-liter turbodiesel that does 127hp and 356Nm. It’s the latter that gives the van its oomph, and it does so with lots of force once you hit the 1,400-2,000 rpm sweet spot. The engine size might seem small for such a big van, but it actually puts out more torque than the 3.0-liter that powers the Toyota Hiace.

The van made the uphill climb up to Antipolo with ease, albeit with only five passengers. Despite the 2,190kg curb weight, you get the feeling that it can handle all the cargo that its space can accommodate. As an added bonus, I never once felt the heat from the engine despite sitting on top of it. The Antipolo run netted around 6-7km/L. 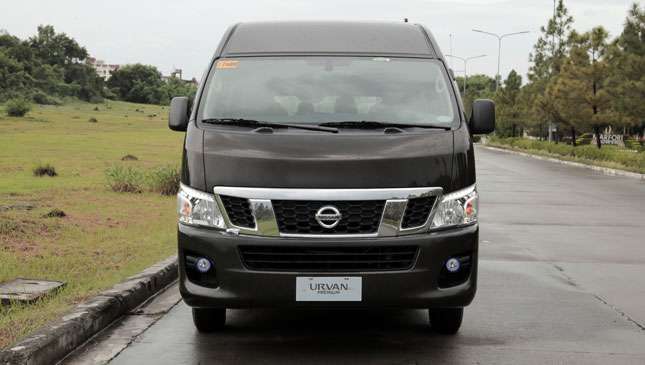 Despite its heft, maneuvering the Urvan Premium is easy once you get used to its dimensions. The driving position is naturally tall, and close to the wheel given the clutch pedal. The steering is precise and responsive, while the dash-mounted gearstick is more convenient than you’d expect. Nissan says that an automatic version is coming, but we honestly prefer the manual. Just be mindful of low ceilings while you're driving—it's 2,285mm tall, after all.

Ride comfort is above average. You’ll feel the occasional big bump or two, but it’s pretty comfortable otherwise. One aspect that Nissan can improve upon is its insulation from outside noise. Every rev of the turbodiesel engine could be heard inside, especially from the driver’s seat. 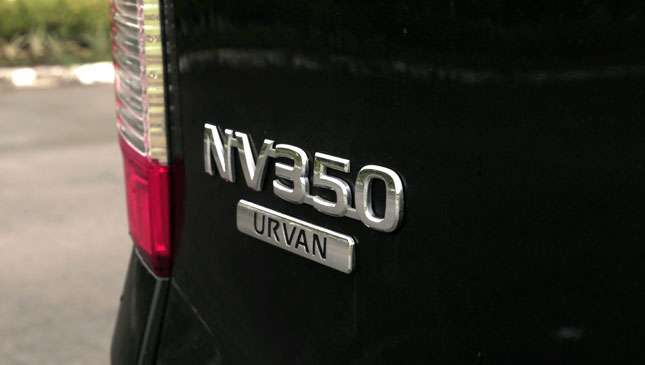 When you throw the shifter into reverse, the left half of the rear-view mirror turns into a backing-up camera. It’s a very convenient feature given how far back the rear window is from the driver’s seat. The Door Closure Assist feature clicks the sliding door shut with just a light touch, so no need to slam the thing shut. 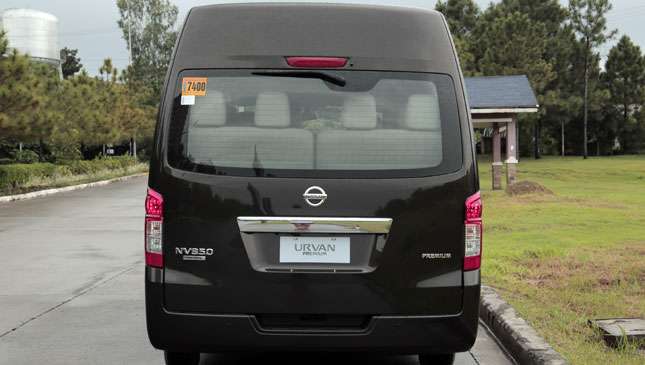 What do you demand from your van? If you’re after the bare essentials with comfort, a cold A/C, and ample torque to boot, then the Urvan Premium certainly delivers. It’s sub-P2 million price tag makes it a tempting package for those after a comfortable people hauler. Barring the noise insulation issues and the lack of a modern infotainment system, it's quite the capable road trip companion. 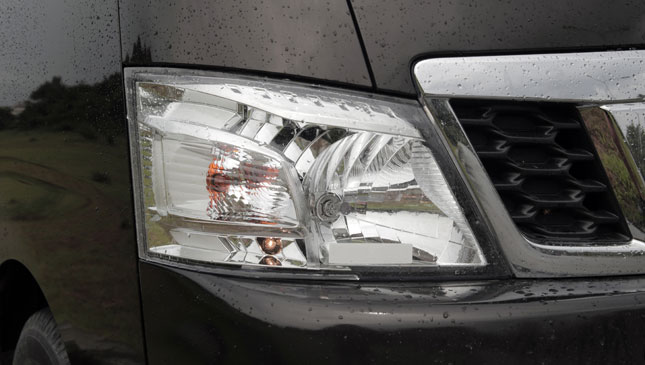 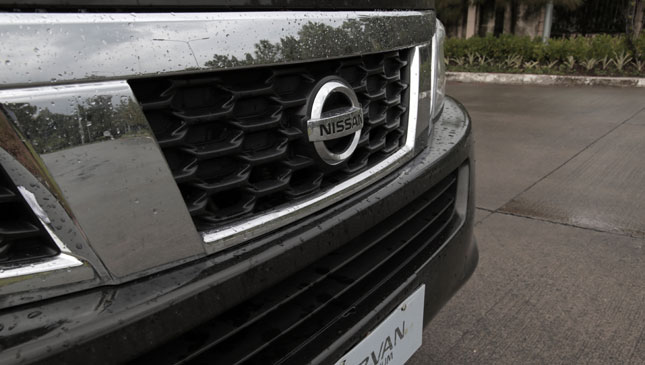 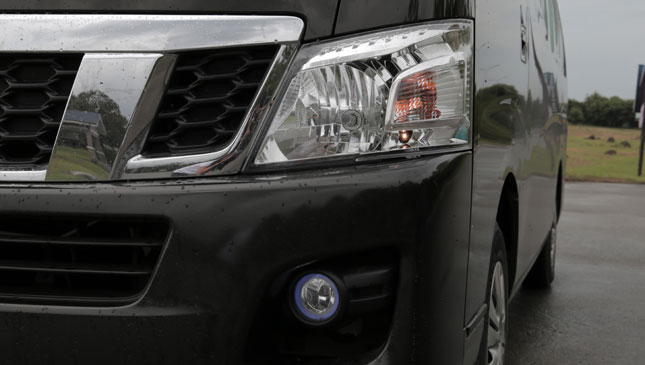 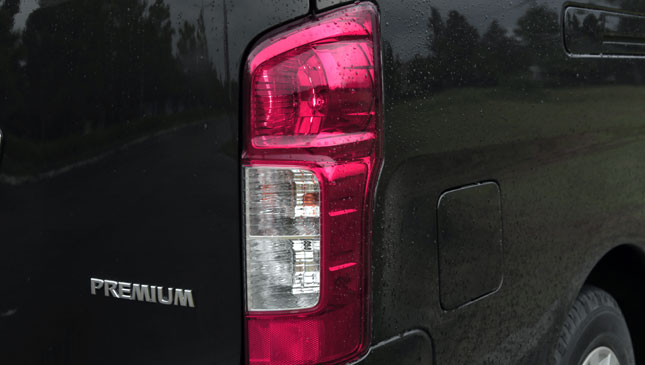 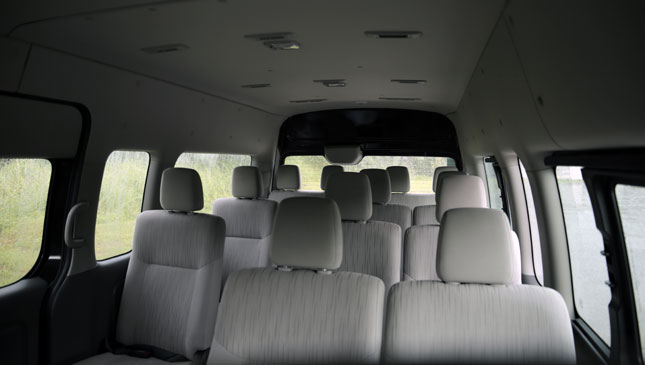 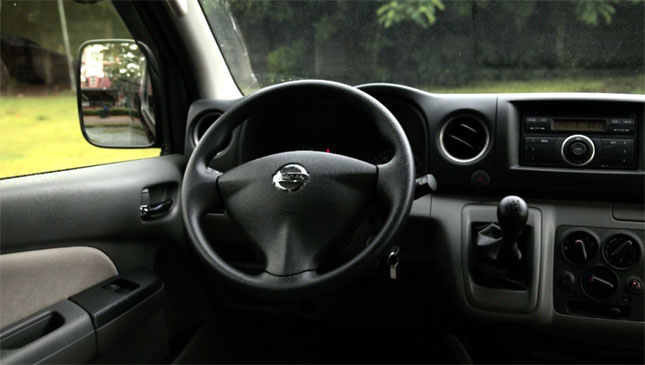 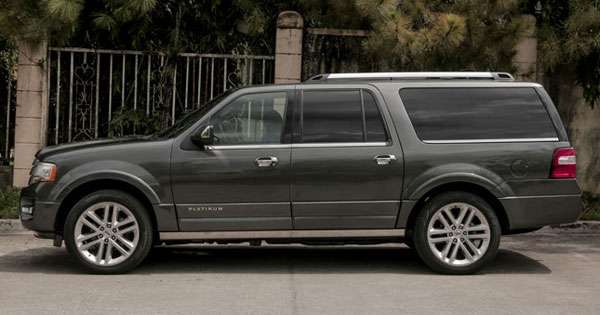