It goes without saying that as technology advances, so do the objects we deal with in our everyday lives. Nowhere is this truer than in the automotive world, where cars these days are so advanced our great-grandparents would fall off their chair (or bucket seat) if they were still around to see what we have in our garages now. If anyone had told them, for instance, that someday cars would be able to park themselves, they would have died laughing. But see, cars today can indeed perform parallel-parking without any steering input from the driver.

Conversely, if you told a 10-year-old kid now what our parents had been driving back in the day, his jaw would probably mop the floor. Teenagers today have no idea how fortunate they are to be riding in luxurious, power-everything vehicles that even allow them to bark voice commands. They will never know the kind of spartan motoring their folks had to endure several decades ago.

So now, we'd like to make a list of 10 obsolete car features that practically no longer exist. Sure, a bare-bones entry-level variant might still have an item or two on this list, but really, these things--considered "creature comforts" back in the '70s, '80s or '90s--are now retired for all intents and purposes. 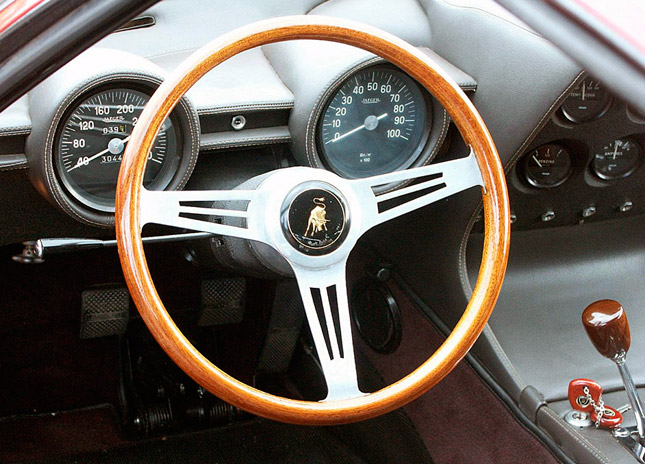 1. Wooden, metal-spoke steering wheel. Who wouldn't trade modern plastic or leather tillers for the elegant- and minimalist-looking steering wheels of the past, in all that wooden glory and featuring only those three metallic spokes? Factory-made cars definitely can't have these classic rims now as airbags are already mandatory. That and the fact car owners now expect steering-wheel controls for their music and cruising speed. 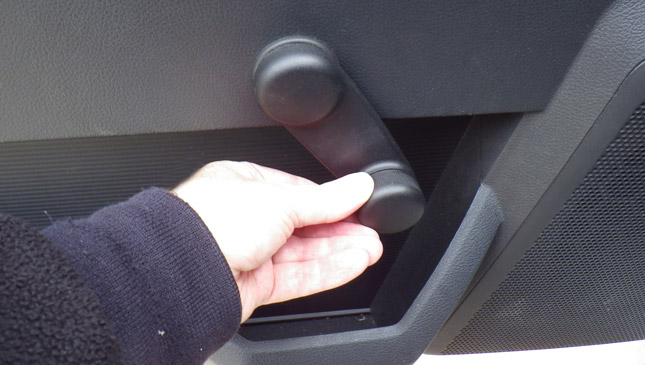 2. Window crank. Remember those days when you had to literally roll down a window? No power buttons for our pampered index fingers. Which meant you also couldn't open or close the rear windows while driving. A bit challenging when a drunk passenger had to vomit. 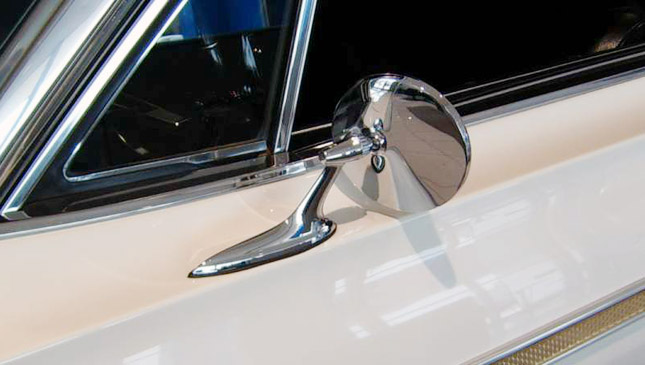 3. Manually adjusted side mirror. Like the windows, the side mirrors used to be adjusted by hand. As in you needed to physically move the mirrors and position them according to your preference. These days, these mirrors are so advanced they're even heated to prevent them from fogging up. 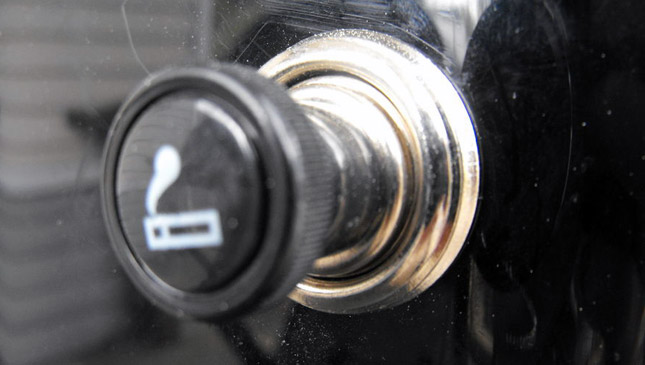 4. Car lighter. Admit it: Even if you were a smoker today, you'd need a charger for your iPhone more than you'd need a lighter for your Marlboro. Hence, those 12-volt sockets or USB plug-ins instead of electrically heated coils. 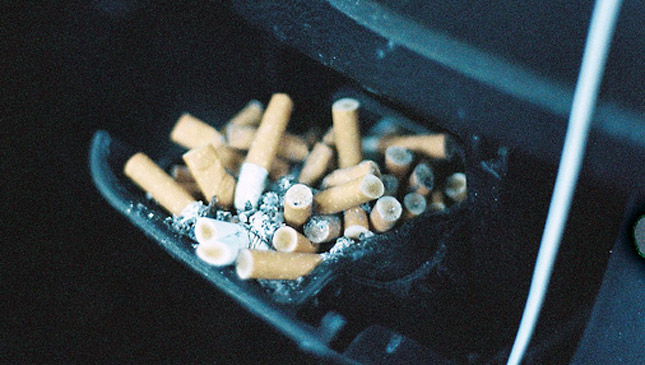 5. Car ashtray. Why stop at lighters? If carmakers want to be politically correct by throwing lighters out the power window, we don't see any reason why they should keep the ashtray. If you really need one, cheap, aftermarket receptacles for your cigarette butts are available at car-accessories stores. 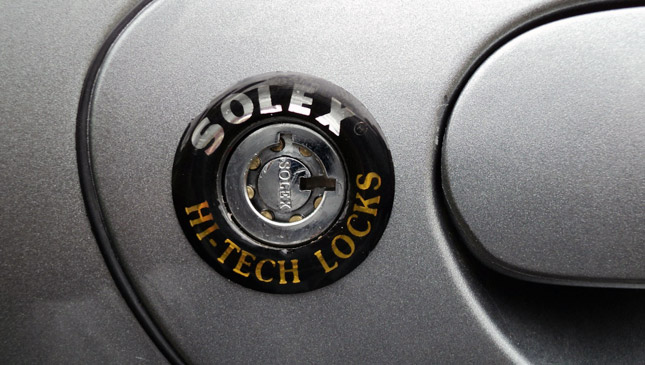 6. Solex car lock. It used to be that cars didn't come with alarm or keyless entry, and their factory-issued door locks could be easily rendered useless by criminals. These heavy-duty, aftermarket Solex locks were favorite add-ons among security-conscious car owners. 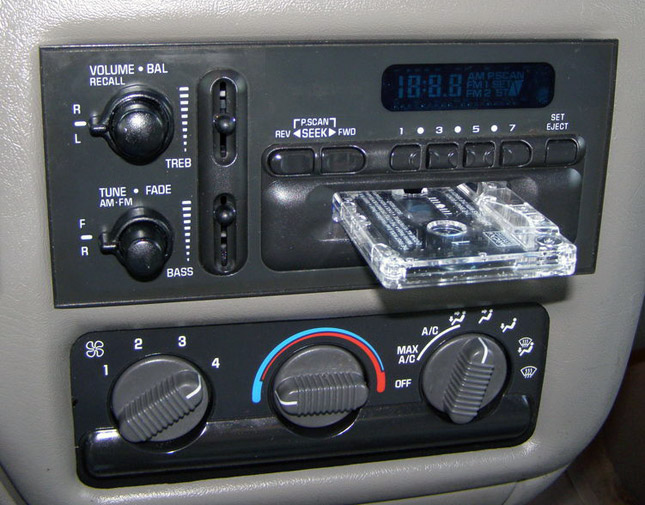 7. Audio cassette player. If you don't even use a CD player today, chances are you're not old enough to know what a cassette tape is. It was a cartridge that contained 10 to 14 songs--five to seven tracks on each side--depending on the tape length. You don't even appreciate Bluetooth now? In those days, just the "auto reverse" feature of a cassette player was a big deal. It meant never having to eject the cartridge just to play its other side. 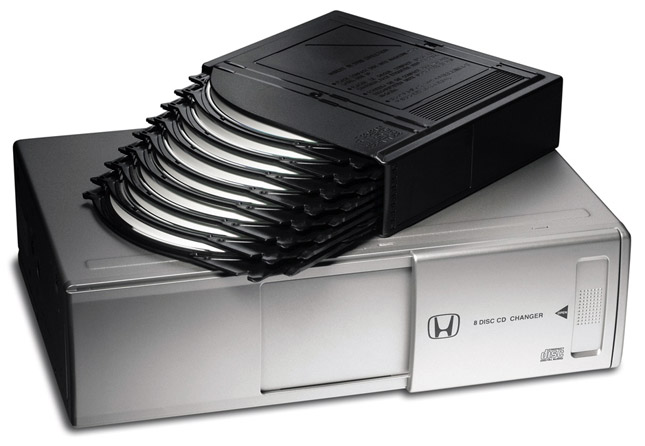 8. CD changer. In this day and age of 160GB iPods (40,000 songs) and 64GB thumb drives (16,000 songs), it's hard to imagine that car buyers once paid a premium for a gadget that allowed them to play 100 songs in succession. Back then, the number of discs one could insert into a changer was a selling point. One carmaker would introduce an eight-disc CD changer to trump the competition's six-disc device--only to be one-upped the following month by another rival with a 12-disc changer. 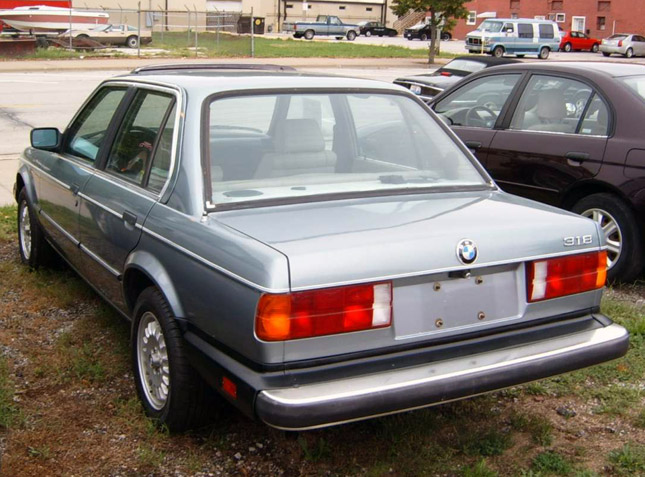 9. Backing-up warning tune. Today, you back up your car aided by parking sensors and a rear-view camera. Very safe. In the '80s, drivers made do with a loud tune to warn people nearby of their reversing maneuver. Beethoven's 'Für Elise' was a popular melody for this purpose. 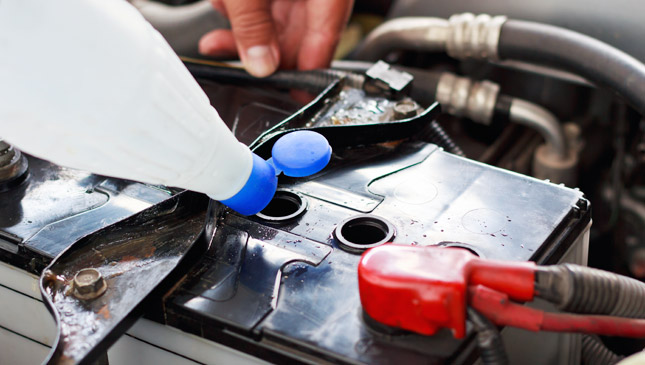 10. Refillable car battery. Just one call today and you have a Motolite delivery guy rushing to your powerless car. And that's probably the only time you will get a glance of your car's maintenance-free battery. Before, our folks had to periodically pour distilled water into their car batteries. Which probably also explains why old people used to have more passionate love affairs with their automobiles. 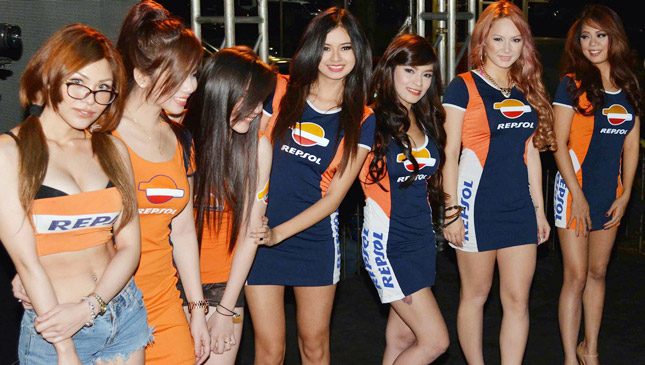 Model defends role of booth babes at motor shows
View other articles about:
Read the Story →
This article originally appeared on Topgear.com. Minor edits have been made by the TopGear.com.ph editors.
Share:
Retake this Poll
Quiz Results
Share:
Take this Quiz Again
TGP Rating:
/20