Who hasn’t spilled something inside their car? Very few car owners, we’re assuming—which is fine, because hey, it happens to everybody at some point.

A cup of coffee, a bottle of water, some fries, maybe...nothing too extreme. Every once in a blue moon, though, the stars align and you or your passengers end up dispersing something utterly disgusting inside your cabin.

We’re interested to know what these things are. So, we asked the question on Facebook, and you guys—many putting your newly earned ‘Top Fan’ badges to good use—got to answering. Here are 10 of the worst answers.

“My love and emotions for a person.” –Kim Jay Rivera (So we’re going there now, are we?)

“Cat pee while transporting my rescue kitties. I don’t think anything can beat that.” —Anne Chavez (As long as the kitties are okay.)

“A freshly caught live catfish managed to wriggle out of the container we put it in. We didn’t notice that one was missing because there were about 20 in there. Crawled under the passenger seat and died there. Could not get the stench off for weeks.” —Ton RazFoll (We can imagine the smell.)

“Ash of my Lola. I can’t forget the facial reaction of the car-wash attendant as I told him while he was vacuuming it. I was laughing hard behind him because it was not really ash but fine powder use for sandcasting.” —Romel Montealegre (Thank God you were kidding.)

“A couple of drops of fresh milk on the carpet mat. Since I only use that car on weekends, imagine the aroma that whiffed out when I opened the door five days after. Talo pa ang amoy ng patay na daga.” —Lüigi Guerrero (A fine argument for cracking a window open while parked.)

“McDonald’s fries between the seats and handbrake. They taste the same after years of being there.” —Tolits Diaz de Rivera (We really hope you’re joking.)

You can check out the rest of your answers and continue to chime in via the Facebook post below. So, what’s the most disgusting thing you have ever spilled inside a car? Let us know. 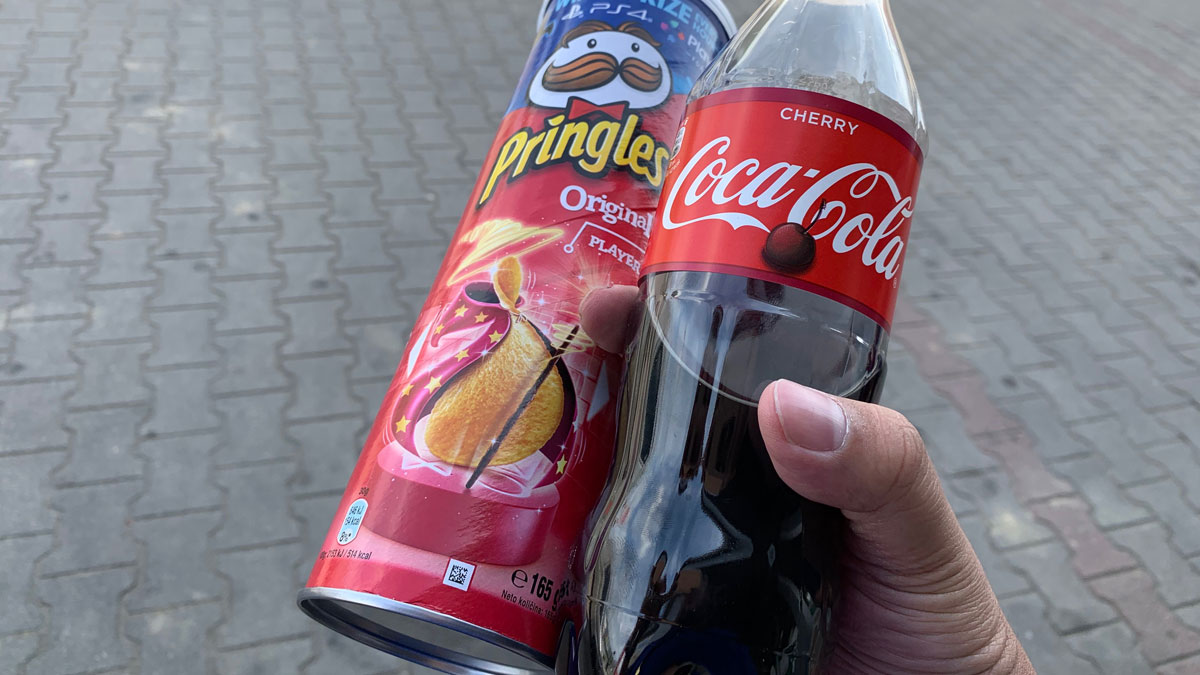 10 Snacks we munch on while stuck in traffic
View other articles about:
Read the Story →
This article originally appeared on Topgear.com. Minor edits have been made by the TopGear.com.ph editors.
Share:
Retake this Poll
Quiz Results
Share:
Take this Quiz Again
TGP Rating:
/20