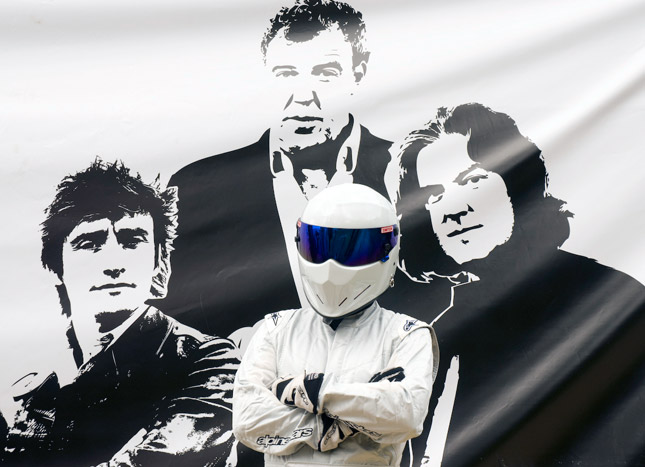 The Top Gear TV program is unlike any motoring show on the planet. It’s unlike any TV show, period. Whatever the three popular hosts (Jeremy Clarkson, Richard Hammond and James May) and executive producer Andy Wilman did, they managed to present automobiles in a fun and irreverent way. Every month here at Top Gear Philippines, we start our meetings viewing an episode or two for inspiration. It has been working as far as we can tell.

If you’re a fan of the show like we are--what’s not to love about supercars, challenges and The Stig?--here are 12 things you may not know about our favorite motoring TV show.

1. The Top Gear show we know now--with the challenges, Power Laps, and Stars in Reasonably Priced Cars--is a reboot that began in 2002. The original Top Gear show was a half-hour program that started airing in 1977, and it talked about road safety issues and had straightforward reviews about cars.

2. The opening theme, “Jessica” by the Allman Brothers Band, has been used since the very first version of Top Gear back in 1977.

3. The Top Gear test track is located at Dunsfold Aerodrome in Surrey, United Kingdom. It’s a 2.82km circuit designed by Lotus, and also features a drag strip. As of now, the fastest car around the track is a Pagani Huayra, with a time of one minute and 13.8 seconds.

4. Clarkson, Hammond and May are treated more as celebrities than media people these days, but they still adhere to BBC guidelines on ethics. The trio cannot receive cars from manufacturers; they have to buy their own personal vehicles.

5. While no one knows the identity of the show’s tame racing driver, we do know the current Stig is the third person to wear the white Alpinestars race suit. The first Stig (who wore black overalls) was Perry McCarthy, a Formula 1 test driver, and the second Stig (the one we know in a white suit) was Ben Collins, a race car driver who competed in everything from Formula 3 to touring cars.

6. According to his official biography, Jeremy Clarkson leaves the longest pauses between two parts...of the same sentence, and he has never taken public transport.

7. Richard Hammond is said to be nine inches shorter than Clarkson.

8. Some UK workers in Vauxhall’s shuttered Luton plant blame Clarkson’s scathing review of the Vectra for the closure of their factory.

9. In 2013, Top Gear was crowned by Guinness World Records as the "Most Widely Watched Factual TV Program" in the world. It is estimated that it has a global audience of 350 million viewers, and that's not counting those who download (illegally, we assume) the episodes on the Internet.

10. According to executive producer Andy Wilman, preparation for a show begins about five months before airing.

11. The show rarely stays within budget, but the producers leverage the fact that the BBC sells the show to about 200 countries. 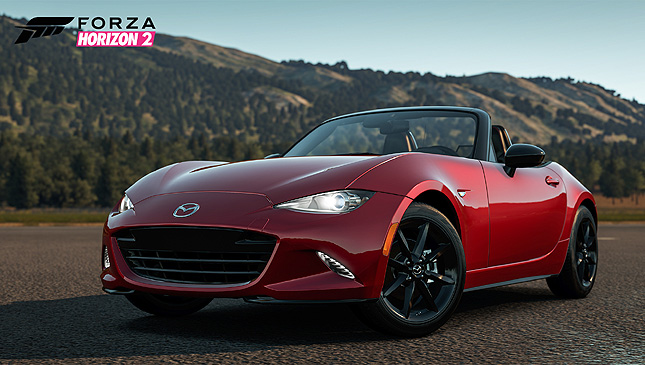 You can drive the all-new Mazda MX-5 next week
View other articles about:
Read the Story →
This article originally appeared on Topgear.com. Minor edits have been made by the TopGear.com.ph editors.
Share:
Retake this Poll
Quiz Results
Share:
Take this Quiz Again
TGP Rating:
/20