One of just three hero cars still in existence
by Drei Laurel | Nov 20, 2020
CAR BRANDS IN THIS ARTICLE 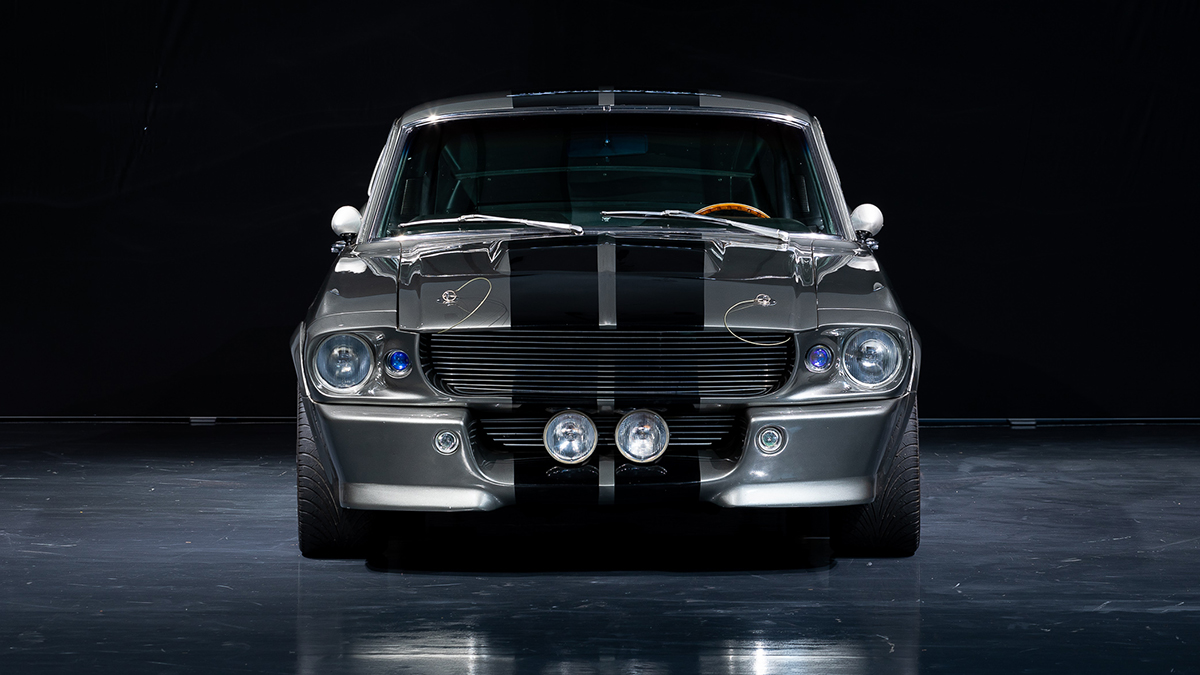 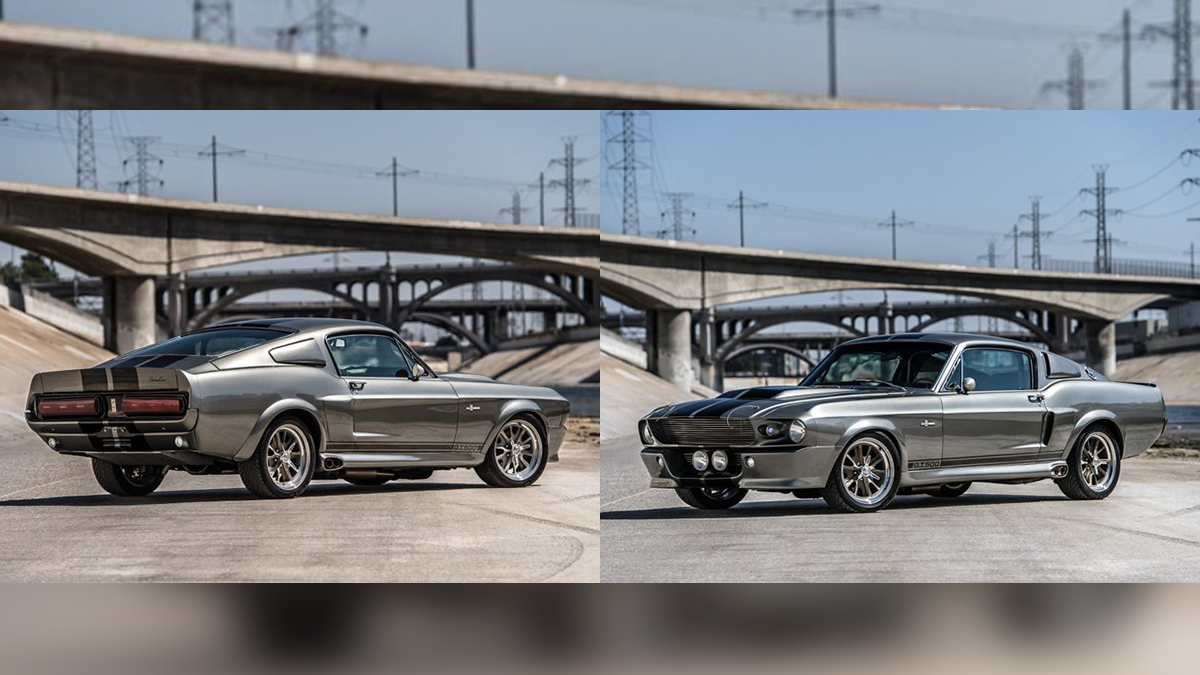 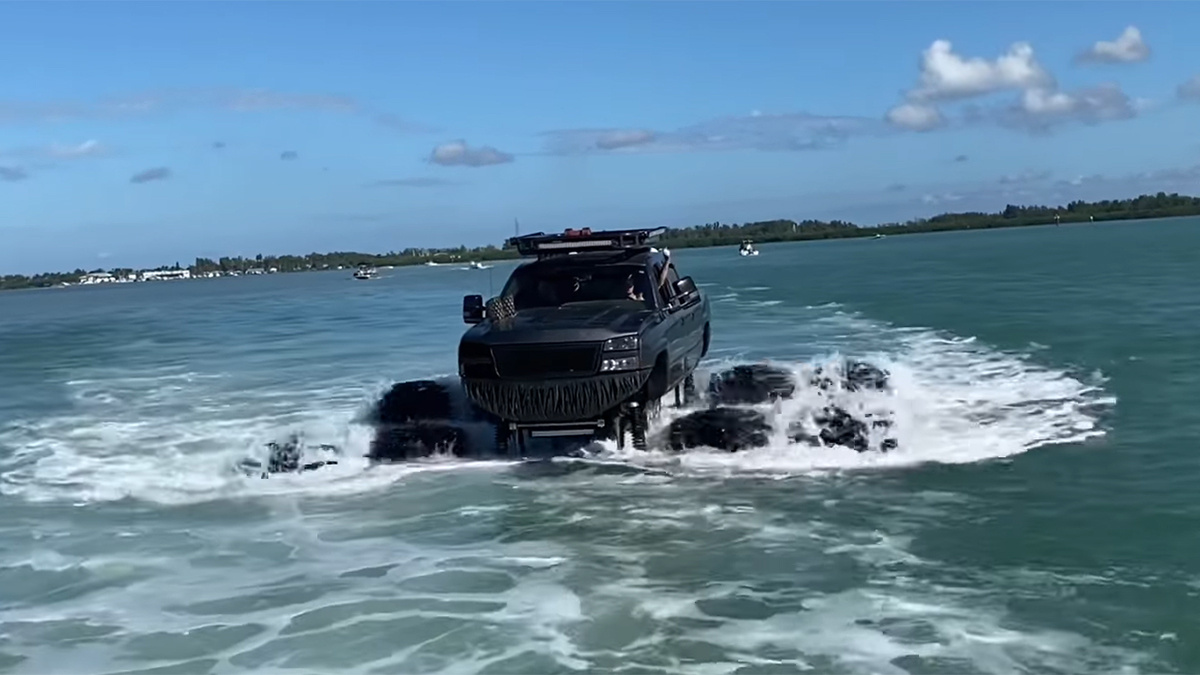