A testament to how big of a difference a simple detailing job can make
by Leandre Grecia | Oct 28, 2021

After getting their hands dirty with a 1974 Bricklin SV-1, the guys from Ammo NYC now got busy with a 1969 Pontiac LeMans 350 Convertible.

This particular classic was in similar shape as the aforementioned Bricklin, both having been neglected for more than 20 years. The big difference was that this Pontiac’s doors weren’t left open for that duration.

That said, the convertible was still chock-full of acorns in its engine bay and had a nest inside its air filter. The hood itself had all sorts of debris stuffed in it, and Ammo NYC’s Larry Kosilla even found a dead rat as a surprise. That part might not be for the faint-hearted, so feel free to skip that one.

The vehicle reeked of rat poop and pee inside the cabin as well. What Kosilla did here was to give the engine bay and the interior a thorough wash to make the environment safe enough for mechanics when they start tinkering with the car—more on this later.

The exterior was also given a good buffing as the paint and all the chrome bits were polished. The hub caps were also removed and cleaned individually, and the rims were rinsed as well. The end result was stunning.

As with most of Ammo NYC’s work, however, this is a detailing job, not a full restoration. But what these guys did with this car was to prep it for actual restoration. The Pontiac was brought to North American Motor Car afterwards to let the guys there do their magic.

They were eventually able to fire up the engine. While there’s still a lot of work left to do before the car is truly back up and running, at least things are starting to look up for this American classic.

If you want to see the entire process, you can check out the video below. 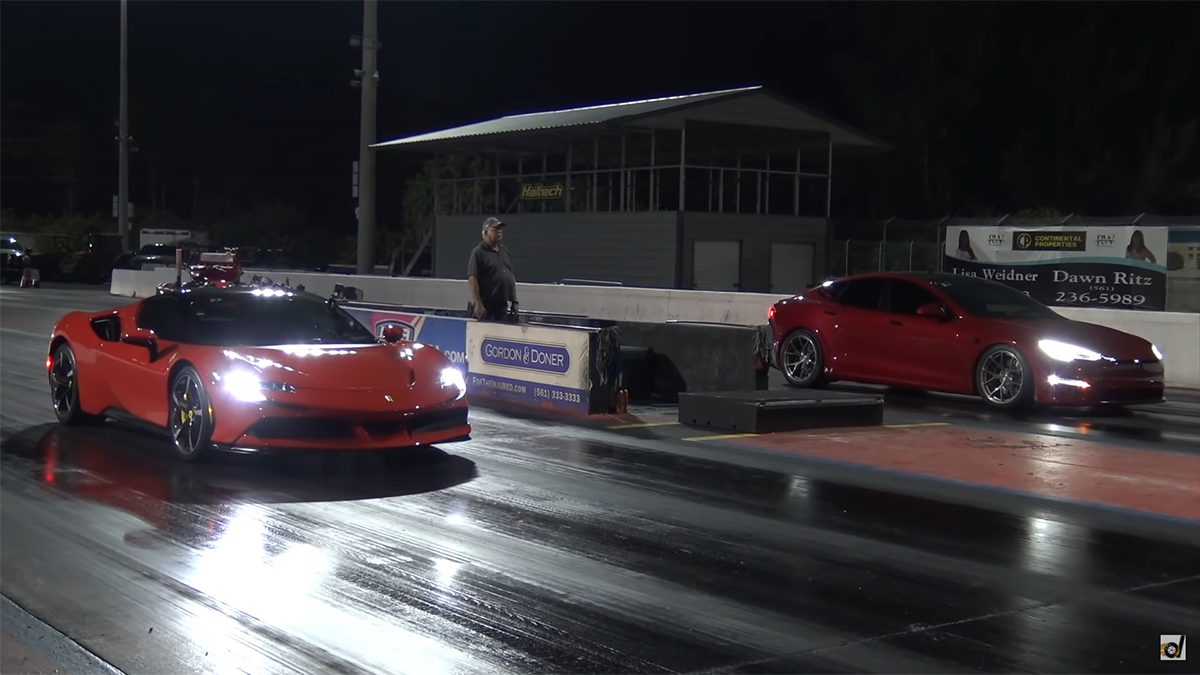 A Tesla Model S Plaid takes on a Ferrari SF90 Stradale in a quarter-mile drag race
View other articles about:
Recommended Videos
Read the Story →
This article originally appeared on Topgear.com. Minor edits have been made by the TopGear.com.ph editors.
Share:
Retake this Poll
Quiz Results
Share:
Take this Quiz Again
TGP Rating:
/20