Did you roll around campus in any of these 2000s college cars?

Many of these are still around
by Drei Laurel | Apr 23, 2018
CAR MODELS IN THIS ARTICLE 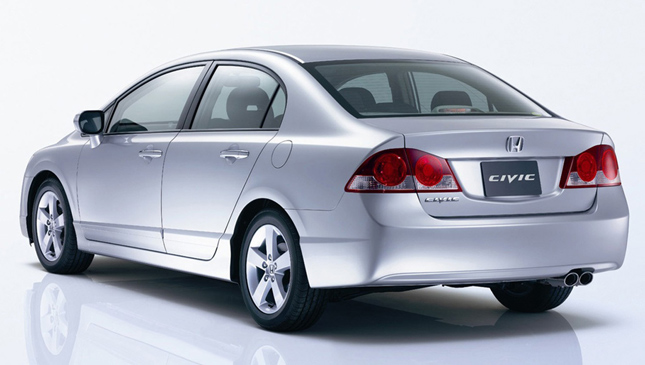 Alright, so maybe the 2000s is still relatively fresh in our memories compared to the other two decades we've featured in our college cars roundups. After all, there's still a '90s NBA player or two that remain active in the league today, and plenty of 2000s film franchises will be coming out with their next installments in the near future (we're looking at you, Fast and the Furious).

But while some of the vehicles listed below can still be considered common sights on Philippine roads today, these nameplates have changed considerably as they moved into the current decade. So join us as we take a nostalgic look back at the 2000s campus car scene. Did you own any of them? 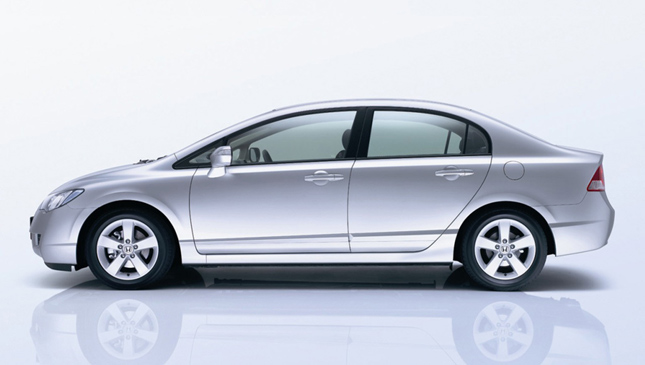 Yes. The Civic. Again. We know we already included the nameplate in our '90s college car roundup, but this list wouldn't be complete without the FD. Available with a potent 2.0-liter DOHC engine, stylish looks and interior, as well as the latest in-car entertainment technology (which, at the time, was a simple AUX port to jam to your MP3 collection), you were lucky if you your parents could afford to buy you one. 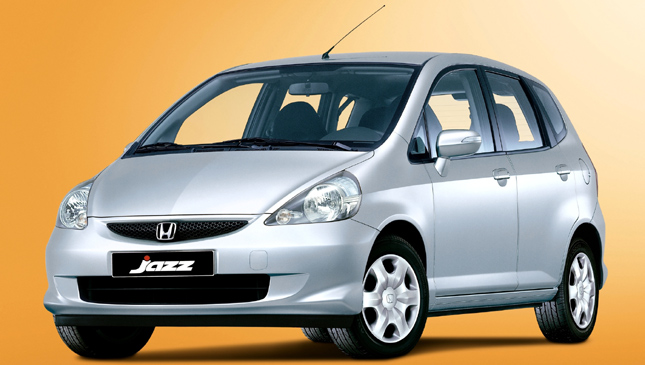 The first-generation Honda Jazz was nothing short of revolutionary. With its compact size, decent performance, practical interior and relatively affordable price, it made sense that a lot of first-time car owners on campus would roll around in one. 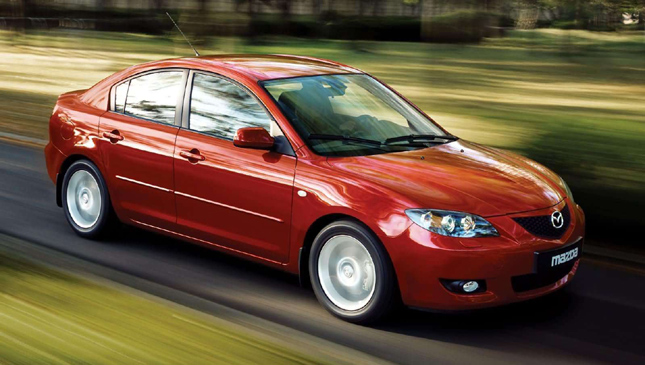 Mazda has always been a driver-focused car manufacturer, even during the pre-Kodo design days of the mid-2000s. The 3 was no exception, offering a relatively more spirited drive than many other compact offerings at the time, including the next item on this list. 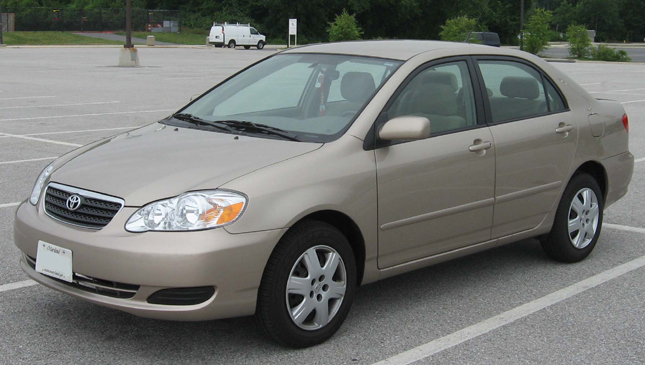 Roomy, relatively comfortable, and about as reliable as cars come—the ninth-generation Altis was about as Toyota as, um, every other Toyota out there. Of course, back then the compact sedan was more humble, not to mention more affordable compared to today's version. 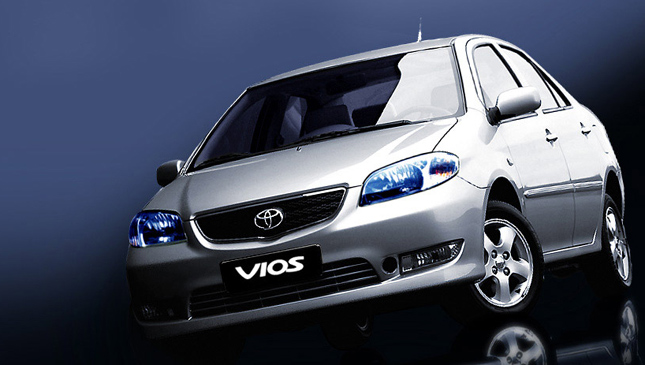 Ah, the first-gen Toyota Vios--the car that changed the Philippine automotive landscape. Come to think of it, these weren't just scattered across the country's college campuses—these things were everywhere. Not a lot has changed after all. 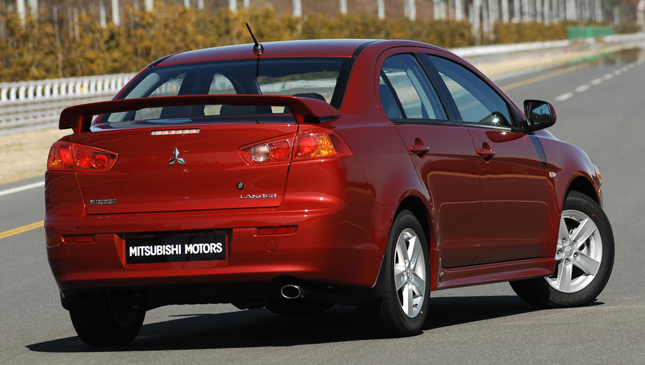 Take your pick: Either the compact sedan's last hurrah (which is the same one we have today), or the generation before it. Too bad the Japanese carmaker has decided to discontinue the vehicle. Frankly, this might have been the decade the nameplate lost its mojo. But hey, it was the first vehicle with a CVT to be sold in the Philippines, so at least it has that going for it. 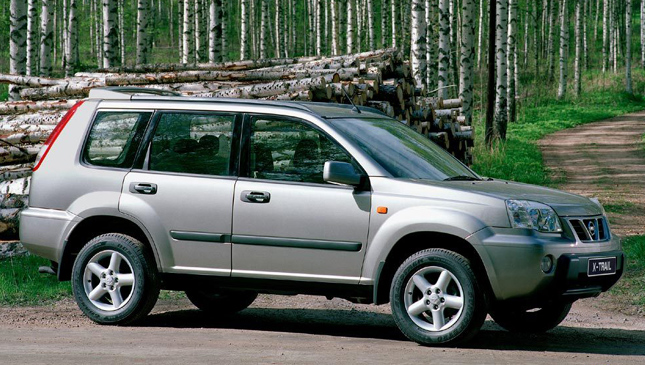 Next to the Toyota RAV4 and the Honda CR-V, the X-Trail was the crossover every college student wanted to get their hands on. This was among the first cars in the country to come equipped with a central-mounted instrument cluster, too (thank God that fad is over). 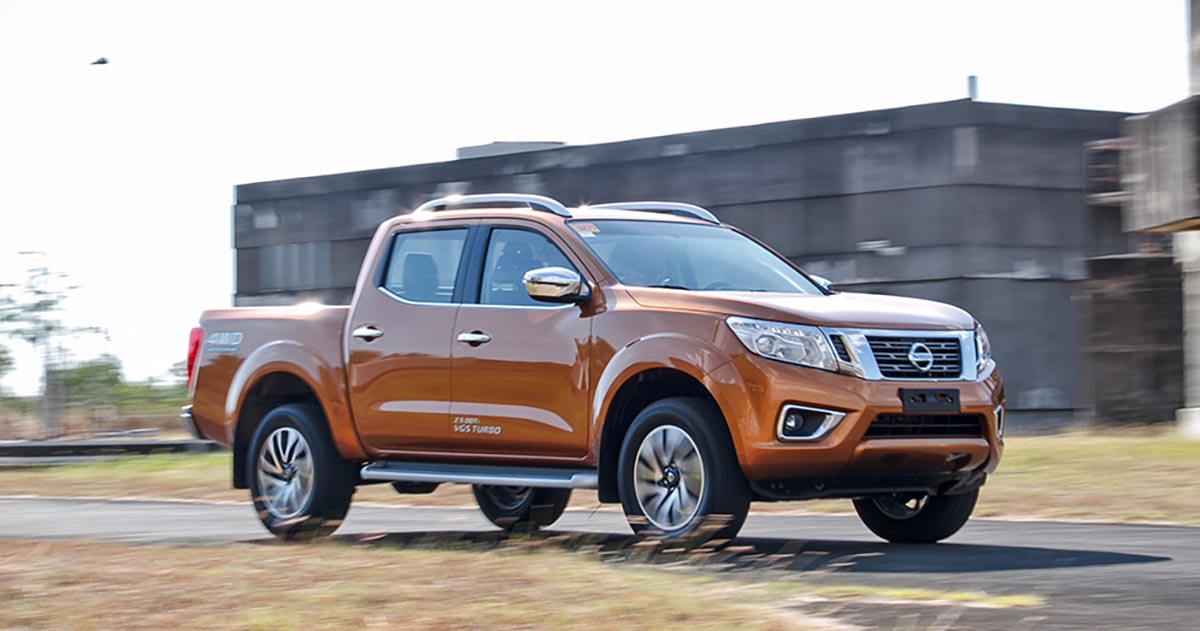 7 Things only pickup truck owners can relate to
View other articles about:
Read the Story →
This article originally appeared on Topgear.com. Minor edits have been made by the TopGear.com.ph editors.
Share:
Retake this Poll
Quiz Results
Share:
Take this Quiz Again
TGP Rating:
/20