In the past, it was neither ‘Eco’ nor ‘Sport’
by Lije Martin | Dec 14, 2018
Toyota Corolla Articles
Feature Article

There’s no denying the sales success Ford Philippines has achieved with its EcoSport subcompact crossover. But one of the gripes with the previous-generation was that it felt underpowered on the highway. So when the replacement arrived, one inevitable question is whether power is adequate this time around. During a recent media drive, we had a chance to find out.

We drove the new EcoSport to and from Gawad Kalinga in Bulacan for Ford’s CSR GK Drive. The route took us through lengthy portions of NLEX, Commonwealth Avenue, and EDSA, which was enough to test the EcoSport’s capabilities in different highway driving situations. The new EcoSport’s 1.0-liter EcoBoost engine has a smaller displacement compared to its predecessor, but it makes up for this by using a turbocharger.

What we immediately noticed was the new generation felt tame on the highway at cruising speed, but didn’t hesitate to use that turbo when overtaking was required. The acceleration was smooth but not bland—you felt it go. And there wasn’t a time when I felt the small crossover needed more power to get past the car in front.

The throttle response was spot-on with this Ford. It didn’t downshift as much as I thought it would, and low-speed power and handling also felt great in situations where small, swift movements were needed—for example, exiting Quezon Memorial Circle’s Elliptical Road while being swarmed by hasty drivers.

Don’t get us wrong—this isn’t a race car on stilts, but it gets the job done. Keeping up with the rest of the media convoy consisting of Everests, Rangers, and an Expedition didn’t feel like a struggle, and we were only hindered by the occasional merging jeepney or a traffic light switching to red in the middle of the group’s passage.

Our verdict? No, the new Ford EcoSport does not feel underpowered—especially on the highway. It finally deserves the word ‘Sport’ in its name, as it now behaves like the sporty crossover it was meant to be. For us, it has more than enough power for highway-driving needs. Still worried about it being underpowered? Try driving one for yourself and tell us what you think. 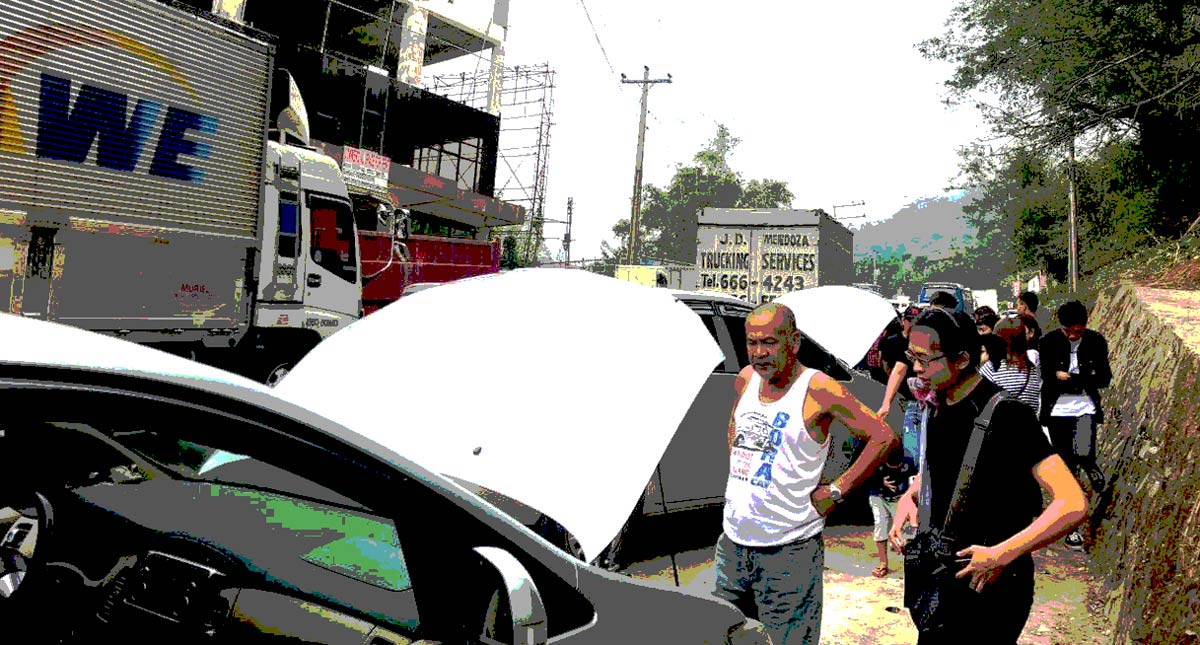 The reasons cars break down on the way to Baguio City during tourist season
View other articles about:
Read the Story →
This article originally appeared on Topgear.com. Minor edits have been made by the TopGear.com.ph editors.
Share:
Retake this Poll
Quiz Results
Share:
Take this Quiz Again
Top Gear Philippines Rating
--/20
Engine
--
Power
--
Torque
--
Transmission
--
Fuel
--
Learn More