Ladies, you might want to drive to Intramuros on March 8

So you can visit these spots for free on International Women’s Day
by Christa I. De La Cruz for Spot.ph | Mar 7, 2020

Once a year, women get their own special day, which commemorates protests and movements that got us the right to vote, the right to education, and the right to equal pay, among other things. As part of these celebrations, the Intramuros Administration opens the doors (or gates) to Fort Santiago, Casa Manila Museum, and Baluarte de San Diego for free to women on March 8, International Women’s Day.

Fort Santiago, which was built in 1593, was one of the Spaniards’ main defense lines. It once served as storage for ammunition, then was transformed into prison cells during World War II. These days, the historic destination’s moat, arched gate, well-kept gardens, and fountains have become a favorite backdrop for photographs—especially now that the citadel has extended its opening hours to 11pm. You can also go inside the dark dungeons, which are open until 10pm.

Casa Manila showcases the lifestyle of 19th-century upper-class families in the Philippines through a display of antique furniture and artwork from the colonial period. These are aptly housed in a Spanish-era bahay-na-bato constructed in the ’80s.

Baluarte de San Diego is what’s left of a circular fort with three concentric walls. One of the oldest stone forts in the Walled City, it is now used as a park or a public space for events. 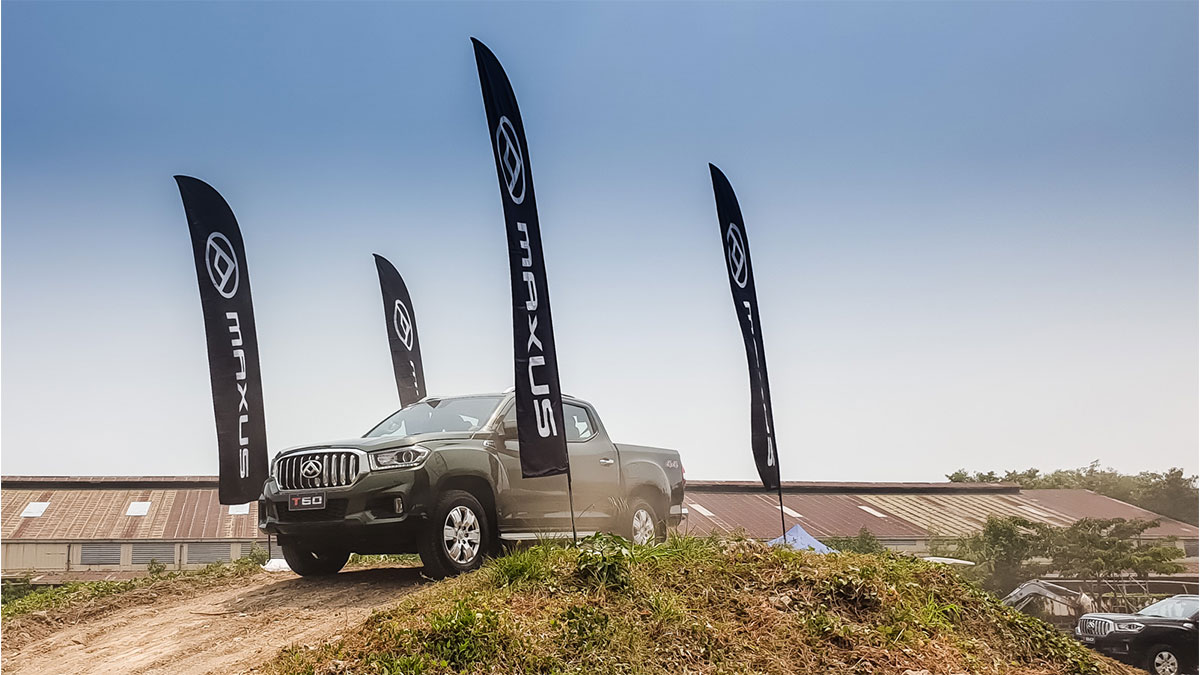 Everything you need to know about the 2020 Maxus T60
View other articles about:
Read the Story →
This article originally appeared on Topgear.com. Minor edits have been made by the TopGear.com.ph editors.
Share:
Retake this Poll
Quiz Results
Share:
Take this Quiz Again
TGP Rating:
/20