Changing of the guard: The new Land Rover Defender

This is what Top Gear PH's off-road editor has to say about it
by Beeboy Bargas | Sep 19, 2019
CAR BRANDS IN THIS ARTICLE

By now we—at least those who are interested—have read the near-violent reactions of the dyed-in-the-wool Defender loyalists. Needless to say, if your source of info is social media, disappointment is an understatement from the cult-like Defender community which spans the entire world. And why not? The new Defender is the exact opposite of the Defender we have known and trusted through the years.

The current model no longer has a body-on-frame architecture; it utilizes 85 ECUs to control all functions of the vehicle’s electronics; it has enough cameras to mimic a big-budget Hollywood movie production; it also comes with a terrain-response system that can be tuned by the driver to the exacting requirements of the terrain ahead; and dare I say it, it is also fitted with  independent front and rear suspension with adjustable air dampers  (which thankfully still provide good ground clearance). It’s the cultist’s worst nightmare, surpassing even the introduction of electronic this and that into its vehicles nearly 30 years ago.

I have been the keeper of two previous Defender 110s: a pickup, and a station wagon. Having driven the station wagon nearly all over the country for the last 10 years in the most inhospitable driving environments—and despite its misconceived perception of not being reliable—the old 300 Tdi station wagon always brought me home despite the abuse I subjected it to. Even the pickup is a farm workhorse, hardly cleaned and the recipient of minimal acceptable maintenance.

And that is the bone of contention about the new Defender. It’s not a question of “Will it perform better off-road than the previous Defender?” Because judging by what is announced by Land Rover, it will—with near minimal modifications. The real question is: “Will it get the user home safely and on time?” Maybe, with a minor delay. But when you’re out in the middle of nowhere working, saving lives and recreating, another big question is: “Can it be fixed in the field and can you get home with minimal inconvenience?”

True, the 21st century is a smaller world thanks to the Internet, satellite communication, mobile communication, and what have you. Help is just a call away. But when you’re the one in the field who has to make that call for help, you know it’s going to be an expensive undertaking to get the vehicle moving again. Getting what you are doing done is what really matters to anyone who might have a need for the name Land Rover Defender. That’s what the badge really stands for. That's why it is respected.

Not many people have actually driven the new Defender, and I’m not passing judgment on the new vehicle until I personally get my hands on the wheel and subject it to the ultimate test of getting me home on time, with minimal inconvenience, and in the manner that I use my old Defenders.

I like the new look. It’s the kind that can grow on you in these modern times. I like the new comfort and conveniences. But I also like how the previous Defender can be repaired without the need of some genius computer and electronics engineer to sort out a situation, when the vehicle is immobilized, in a place that’s half a day’s walk to the nearest roadside mechanic.

I’m quite sure the new Defender will deliver what it promises to the new generation of Defender buyers, including those who will most probably not even take it to places that a crossover SUV can manage. It may even win over a number of the previous vehicle’s fans. It may also not be well-received by others. I say: Give the new Defender a chance. Let it earn its right to be named Defender.

For now, it does have the essence of adventure deep in its DNA, and it’s the high-tech electronics wizardry and lightweight engineering that will determine if the new Defender driver will make it home. But will the previous Defender—which was forged from the fires of post-WW2 and the frugal mindset of the mid-20th century—come out on top? Only time will tell.

Meanwhile, hang on to that older Defender of yours, at least while you can still buy parts for it. It has earned its name already. As for the new one, it has huge shoes to fill. We wish it the best so that it can prove itself worthy of the Defender name. 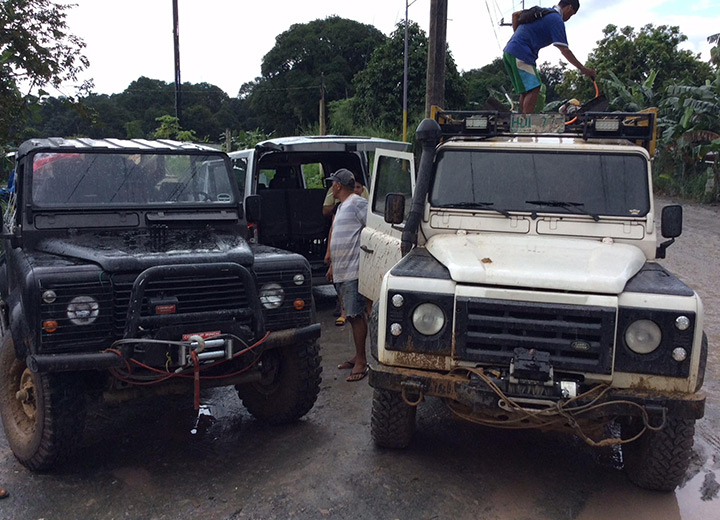 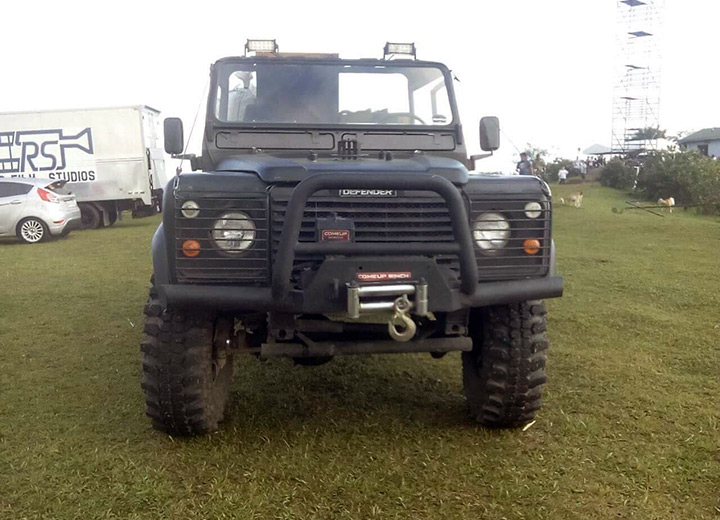 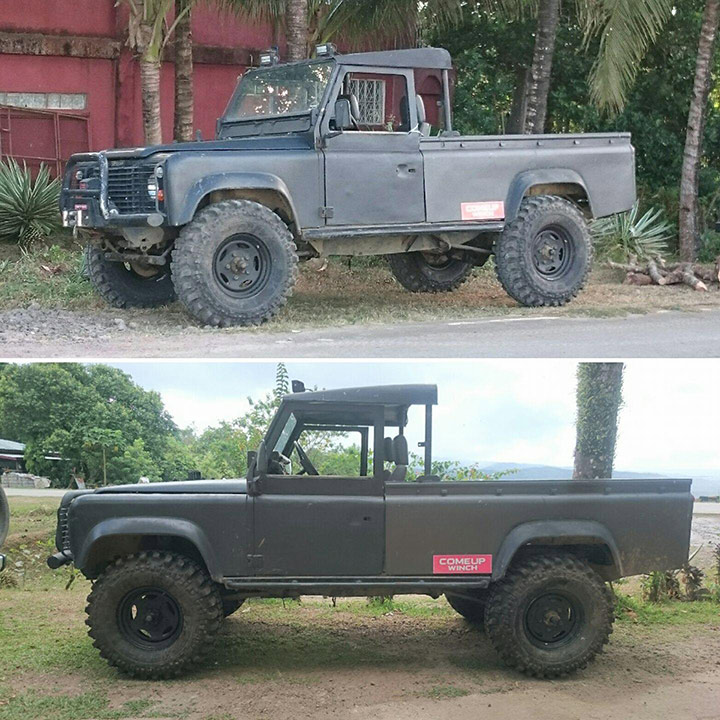 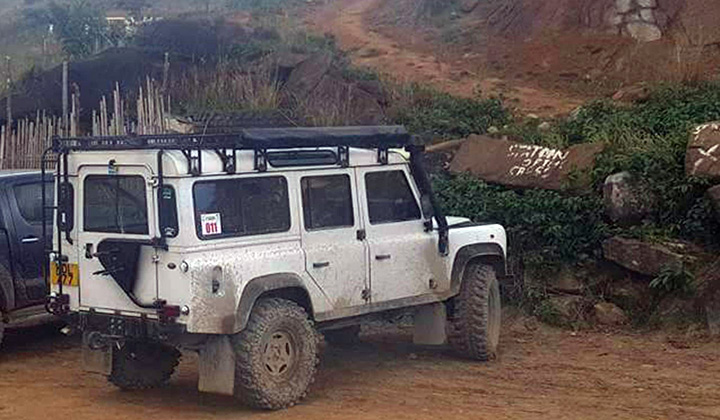 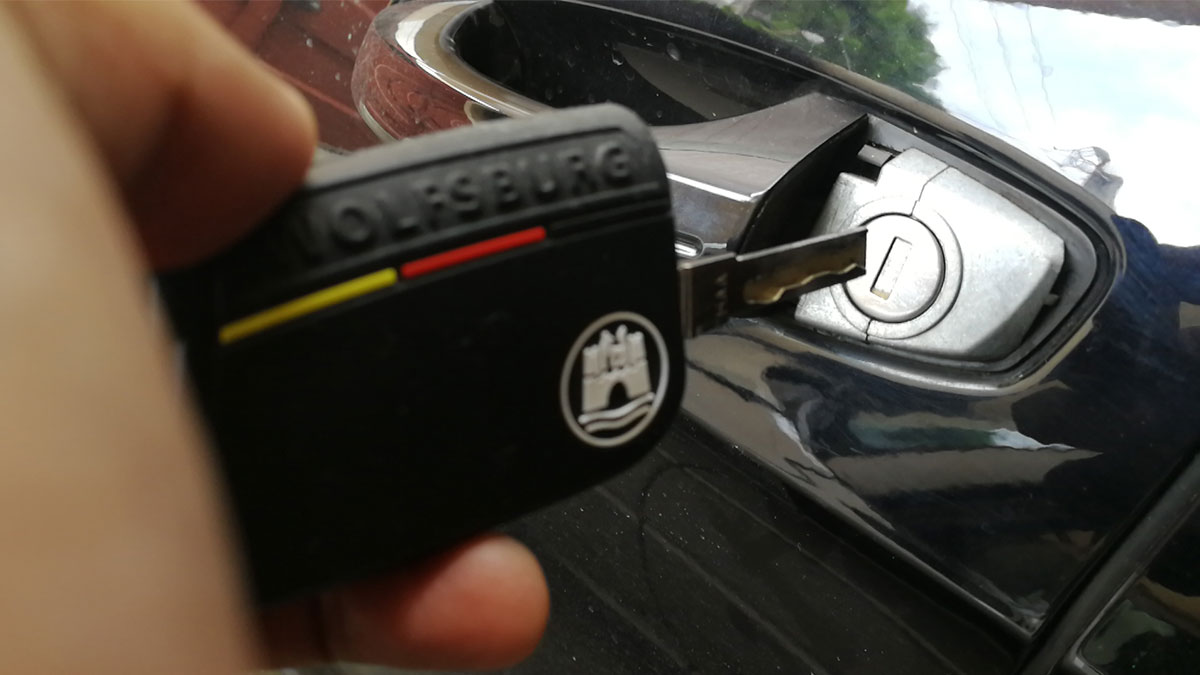 This is how to disable a car alarm
View other articles about:
Recommended Videos
Read the Story →
This article originally appeared on Topgear.com. Minor edits have been made by the TopGear.com.ph editors.
Share:
Retake this Poll
Quiz Results
Share:
Take this Quiz Again
TGP Rating:
/20