Here’s a look outside our borders
by Drei Laurel | Jun 1, 2020
CAR BRANDS IN THIS ARTICLE

The Toyota Hiace has been a staple in many Filipino garages for quite a while now, pairing the Japanese car manufacturer’s trusted reliability with the ability to haul an entire family and then some. The all-new version cements the nameplate’s local legacy further with an overhauled design and arguably the nicest interior we’ve seen from the van yet.

That said, you’re going to have to spend a bit if you want to own the all-new Hiace. The humble Commuter variant carries a starting price of P1,480,000, while the GL Grandia’s manual variant will set you back at least P2,055,000. Don’t get us wrong, though—this is a great van. It’s just that with all the offerings now available, including budget-friendly options from Chinese manufacturers like Maxus and Foton, you have a considerable amount of deciding to do.

So yeah, if you want the Hiace experience, you have to be willing to spend for it. The good thing about the Philippine market, though, is that there’s a wide variety of variants to choose from compared to some other markets.

In the Hiace’s home market of Japan, for example, the vehicle is only offered in its premium trim called the Grand Ace (the equivalent of the Super Grandia locally), and it starts at 2,055,000 Japanese yen (around P2.9 million). Those looking for something a little lighter on the wallet here will have to settle for a Hiace Wagon, which is basically the last-generation model.

Meanwhile, in neighboring Thailand, the van is only offered in two forms: The commercial-oriented Hiace Panel that goes for 999,000 Thai baht (P1.58 million), and the Hiace GL which carries a 1,079,000 Thai baht (P1.71 million) price tag. The only passenger-oriented Hiace models in the United Arab Emirates are the Commuter which sells for 136,900 UAE dirham (P1.87 million) and the high-end Granvia for 177,000 UAE dirham (P2.42 million). Finally, in South Africa, the Hiace is sold as the Quantum Bus (cool name), which starts at 643,700 South African rand (P1.86 million) for the 11-seat version.

Here in the Philippines, all Toyota Hiace units come equipped with a 1GD-FTV DOHC turbodiesel engine capable of either 163hp and 420Nm of torque, 176hp and 450Nm, or 176hp and 420Nm. These come mated to either a six-speed manual or automatic transmission.

So, how do you think the prices and variants of the Toyota Hiace in other markets stack up against our options? 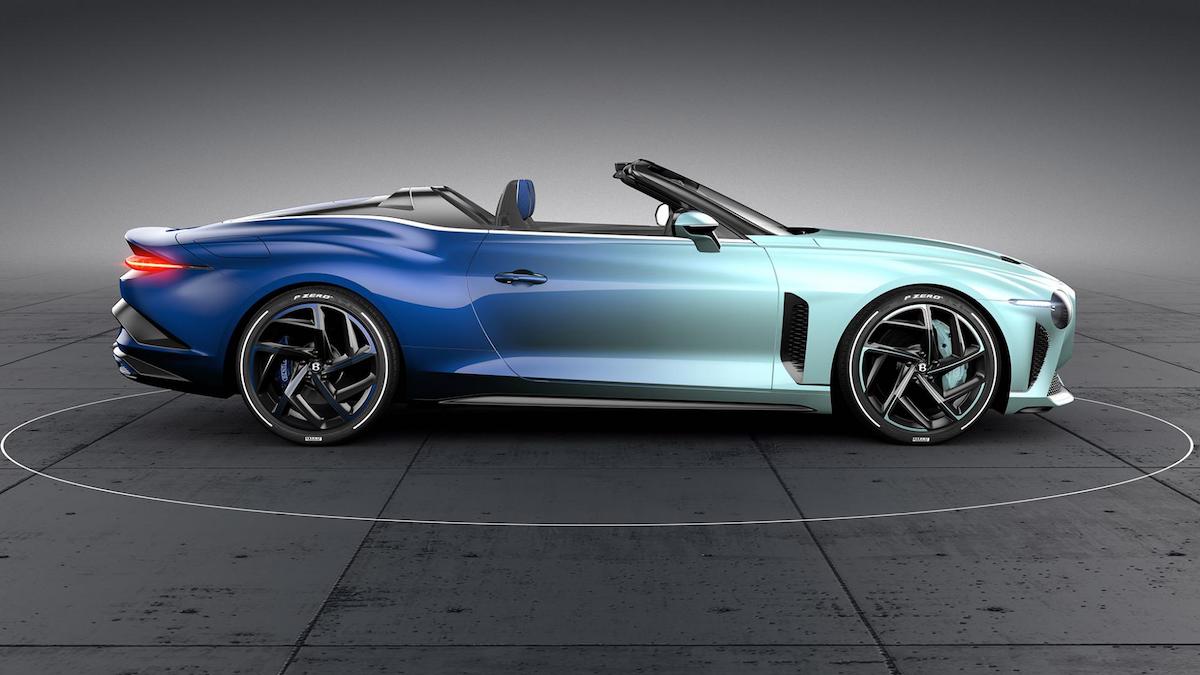 This is how Top Gear would spec its Bentley Mulliner Bacalar
View other articles about:
Read the Story →
This article originally appeared on Topgear.com. Minor edits have been made by the TopGear.com.ph editors.
Share:
Retake this Poll
Quiz Results
Share:
Take this Quiz Again
TGP Rating:
/20