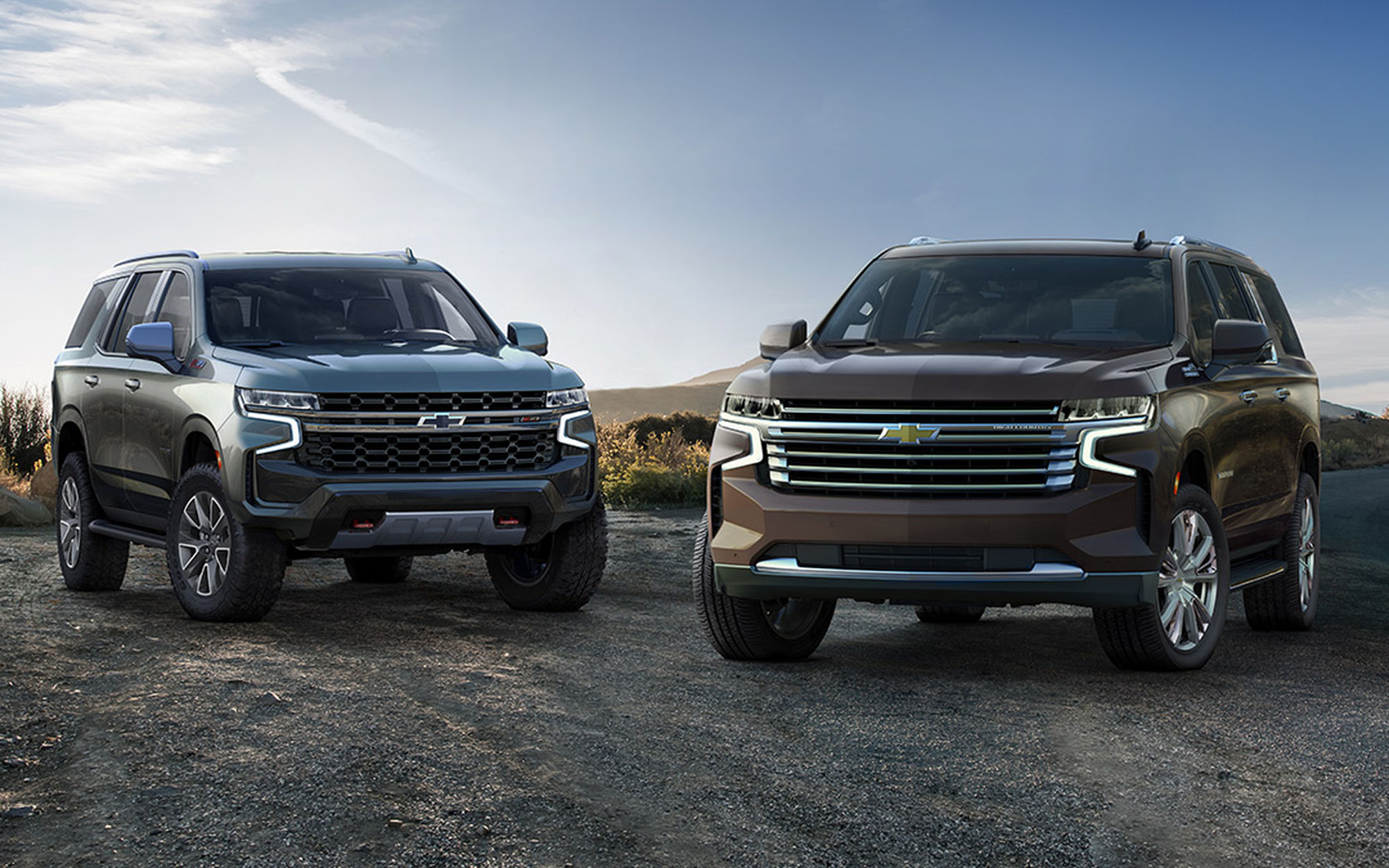 In a market like the Philippines—a setting afflicted with claustrophobic roads and too-close-for-comfort parking spaces—the full-size SUV is an oddity. Practical, big-engined, massive—the segment’s defining traits are words that rarely ever go together to consumers around here.

It’s an oxymoron, save for the chauffeur-driven lot looking for and able to afford a tank that rides plush. If by your luck you fall into this category, Chevrolet Philippines has a proposition for you: the 2021 Chevrolet Tahoe and Suburban.

Both vehicles will be arriving in our market within 2020, so that proposition does mean you’ll forgo immediately buying one of their readily available competitors like the Ford Expedition or even non-American premium SUVs like the Toyota Land Cruiser or the Nissan Patrol. Well, we’re here with a camo-covered Tahoe at the General Motors proving grounds in Milford, Michigan, and by the looks of it, the manufacturer may have done enough to warrant such a wait.

Granted, we won’t be able to drive this thing just yet, nor experience any of its three engine options: a 5.3-liter V8 with 355hp and 519Nm; a 6.2-liter V8 with 420hp and 623Nm; and a 3.0-liter turbodiesel with 277hp and 623Nm. The global reveal of the 2021 Tahoe is scheduled for later tonight, so we’re still limited to just a couple of ride-alongs seated in the second-row captain’s chairs.

Sad, but let’s be honest: If you’re considering this vehicle, the second row is absolutely the place to be.

We’re not presented with much here on account of all the camouflage draped over the dashboard, but we’re grateful to finally be inside. Admittedly, the main reason for this is that we don’t want to burden our hosts with the task of having to thaw us when we return to the hotel, but look! These screens are gigantic!

At over a foot across diagonally, these are easily the largest units I’ve ever seen planted on the back of a headrest. Chevrolet tells us these babies have a couple of neat tricks up their sleeves, like smartphone mirroring and the ability for each screen to display separate content, but our favorite bit is that they allow second-row passengers to send directions and points of interest to the driver.

Featured inside a regular-size SUV, these screens would be borderline absurd. In the Tahoe, though? They fit perfectly. This interior is simply cavernous. Chevrolet has made it a point to supersize the 2021 Tahoe’s cabin, giving the SUV a whopping 66% more cargo room than the previous generation behind the third row, as well as an extra 254mm and 76mm of legroom for rearmost and second-row (which features seats that slide up to 254mm forward or backward) passengers, respectively.

More impressive is how relatively little the manufacturer has messed with the vehicle’s overall dimensions to achieve this kind of space. Compared with the previous-generation Tahoe, the 2021 version’s wheelbase and overall length are only 124mm and 170mm longer, respectively—our about a 4% and 3% increase versus the outgoing model. Considering the gains? That’s very impressive.

As far as interior space goes, the all-new Tahoe’s chassis and the decision to go for an independent rear suspension are paying dividends. Now, let’s find out how this thing rides.

The unit we’re in today flaunts the manufacturer’s Air Ride Adaptive Suspension system and Magnetic Ride Control. Chevrolet says the inclusion of these tech—the former adjusts ride height depending on driving conditions (or for a more efficient drive as well as for easier ingress and egress), while the latter utilizes sensors to quickly adjust the shock absorbers’ damping performance—allows for a more dynamic drive and improved control, though we won’t really be able to tell from here in the second row.

What we do get to experience today is how having these features pays off in terms of comfort. And as we take off and make our way toward the first section of the test course, the advantages of the Tahoe’s fancy suspension setup is…frankly, not as apparent as I thought it’d be. It’s comfortable in the second row, but so far, it’s nothing far off from what you’d experience in a Ford Explorer, which we tried for comparison a short while ago.

As we hit about 80kph and hop onto the rougher parts of the test track, however, slowly but surely, it becomes apparent: The Tahoe can handle itself quite remarkably at speed.

The run takes us through several road conditions, many of which are scattered with uneven stretches of asphalt, large bumps and potholes, deep dips, and even a railroad track to cross or two. A true test of the Tahoe’s suspension capabilities, our driver would have us believe—or, as we and our co-passengers from Mexico call, an everyday drive. This is perfect.

Not that you’d ever expect to see 80-100kph on EDSA, but if by chance the road does open up, you can expect Chevrolet’s adaptive suspension system to make quick work of what the highway has to throw at it. Minor road imperfections—which were still relatively noticeable in the Ford we rode in just a while ago—are nearly erased, and larger ones are handled with aplomb.

Particularly impressive is how managed the ride feels as the Tahoe dips and rises at speed, minimizing the bobbing sensation we’d commonly have to contend with in SUVs of this size. And it’s surprising how much the setup is able to dampen the rail tracks—something the Ford was not as adept at during the comparison run.

The test driver speeds up to about 160kph now. The ride is stable, and while there is definitely body roll, head movement is relatively minimized. Chevrolet says vehicle safety isn’t about packing a car with as many cameras, sensors, and airbags as possible, but about making its occupants feel secure throughout a ride, too. In SUVs, a lot of this has to do with how well the suspension setup manages itself, and that mindset is definitely reflected in how the Tahoe handles.

All in all, the entire test run must have taken no more than half an hour—just enough to give you an idea of what this SUV has to offer in terms of ride. The Tahoe impresses, no doubt, but ultimately, it will all come down to how Chevrolet Philippines prices this thing when it arrives. As it stands, the previous-generation Tahoe carries a price tag of around P3.9 million, while the Suburban goes for P4.8 million.

Practicality becomes a tricky thing past a certain price point and size, but the Tahoe’s major gains in space (with little of it reflecting in its exterior dimensions) and polished ride do a respectable job of balancing things out. To us, little of this matters, but that significant amount of extra legroom in the rear might be enough to push a one-percenter to drive a Tahoe home. Hey, even captains of industry and politicians would like to think they’re making a purchase that makes sense. 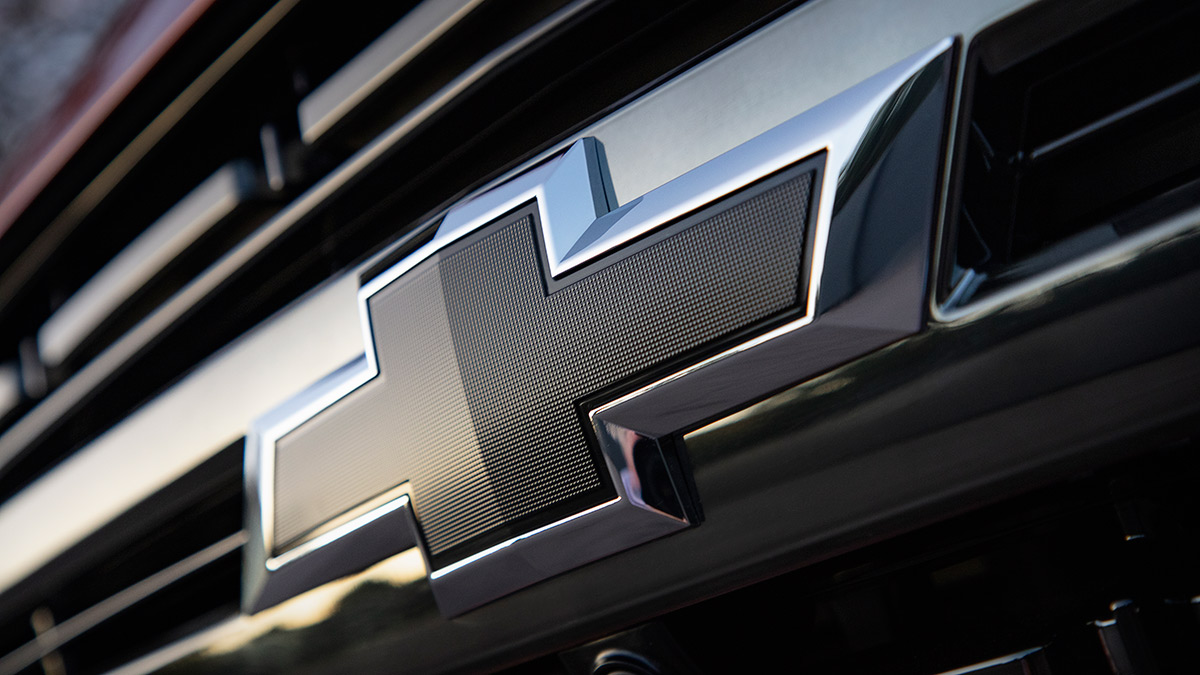 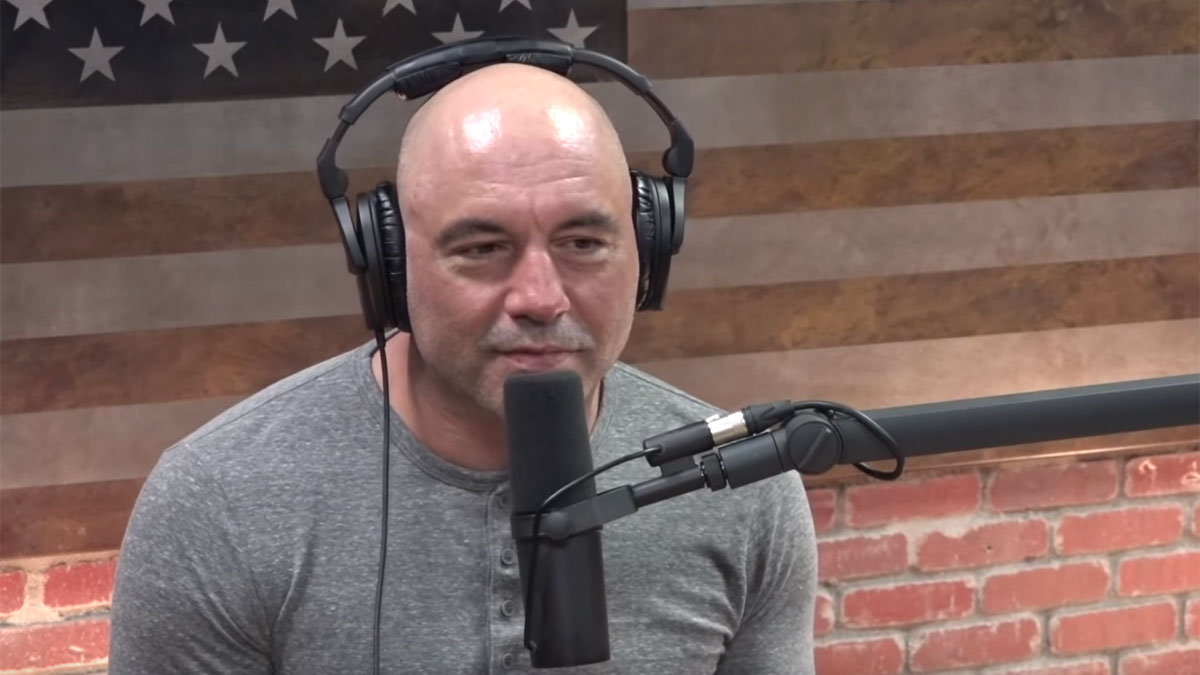 Best of YouTube: Manual or dual-clutch?
View other articles about:
Read the Story →
This article originally appeared on Topgear.com. Minor edits have been made by the TopGear.com.ph editors.
Share:
Retake this Poll
Quiz Results
Share:
Take this Quiz Again
TGP Rating:
/20