Thanks to the COVID-19 pandemic, Philippine transportation became more complicated in 2021. One thing that remained the same all throughout the lockdowns, though? The presence of some head-scratching situations in local motoring.

Sure, there was progress. The Skyway Stage 3 continued to make things a little easier for motorists (or at least those who can afford it), and two new big-ticket bridges opened in Metro Manila. As usual, though, there were plenty of controversies to go with the positives.

Private Motor Vehicle Inspection Centers (PMVIC), confusion surrounding movement during COVID-19 lockdowns, a big shift in driver’s license requirements, and an unscrupulous dump truck making a mess on EDSA—these are just some of the issues that had car owners, riders, and commuters rolling their eyes the past year.

Take a look at the 10 motoring issues from 2021 below and let us know which of these impacted you the most in the comments:

The Department of Transportation’s (DOTr) stance? PMVICs are necessary in the fight to rid our country’s roads of accidents associated with lackluster vehicle maintenance. Many motorists and public utility vehicle operators, though, saw it as an unnecessary cash grab. Things got ugly, and chances are we haven’t heard the last of this issue yet.

Another divisive transport issue. The San Miguel Corporation (SMC) insists that PAREX’s impact on the Pasig River ecosystem and the landmarks it will affect are being overblown. Many transport advocates and environmentalists beg to differ. This is an incredibly hot topic, and to think construction doesn’t appear to be anywhere close to starting yet.

Finally, 10-year Land Transportation Office (LTO) driver’s licenses are being rolled out. Good news until you realize some significant changes have been made to the application process. The biggest is a new Comprehensive Driver’s Education (CDE) program that includes a seminar that could take as long as five hours and a make-or-break exam.

Yes, motorists bypassing COVID-19 safety protocols by pretending to be picking up an authorized person outside residence (APOR) was an issue. Prohibiting that reasoning for being out and then requiring people to carry around a certificate of employment provided by the APOR’s employer, however, only exacerbated matters.

This is arguably the most WTF motoring issue of 2021. Metropolitan Manila Development Authority (MMDA) personnel were greeted in the wee hours of a July morning to the sight of a mud-covered portion of EDSA. This happened again in August, then again in September. The perpetrator is still on the loose.

Electric kick scooter (EKS) riders in Makati City were surprised back in July when Makati Parking Authority (MAPA) enforcers began flagging them down after entering the Central Business District. The reason? A controversial new administrative order that limited the use of EKS to barangay roads only. Thankfully, the issue has been cleared up by the local government.

7) A tale of two bridges

Finally, some good news. The long-awaited BGC-Ortigas Bridge and new and improved Rockwell Bridge were finally opened to motorists this year. Yes, there was some hoopla surrounding these structures; pedestrian accessibility. But for the most part? Motorists were happy with these openings.

When it comes to the list of things that irk MMDA traffic chief Bong Nebrija, motorcycle riders taking shelter beneath flyovers or elevated walkways has to rank near the top. A lay-by was created to accommodate them during downpours, but not surprisingly, this hasn’t solved the problem.

Chances are you benefitted from the suspension of the number coding scheme for the majority of 2021. Sadly for you, the measure went back into effect early in December.

Come on, guys. The Skyway Stage 3 wasn’t going to remain toll-free forever. SMC began collecting toll fees in July, and many motorists started to feel the pinch. On the bright side, more ramps have opened up and taking the relatively new piece of infrastructure beats being stuck in traffic down below. Well, if you’re among the lucky few who can afford it. 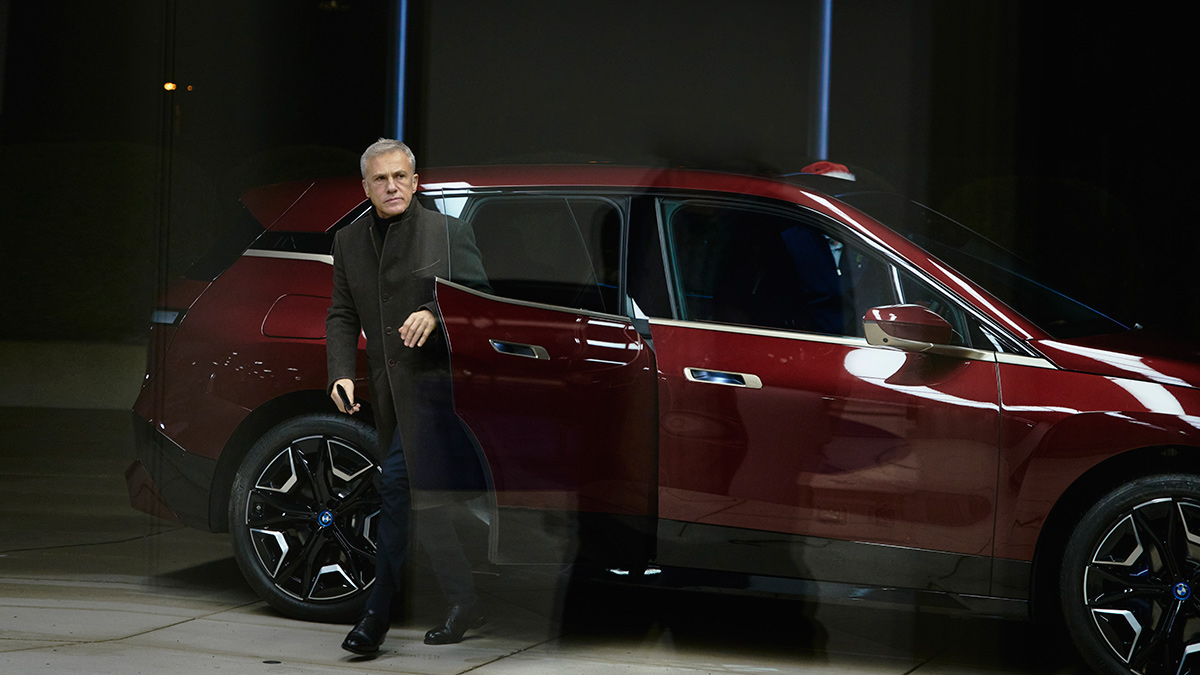 We can definitely relate to Christoph Waltz in BMW’s new Christmas film
View other articles about:
Read the Story →
This article originally appeared on Topgear.com. Minor edits have been made by the TopGear.com.ph editors.
Share:
Retake this Poll
Quiz Results
Share:
Take this Quiz Again
TGP Rating:
/20