The Super Bowl is usually a time when car manufacturers mess around with their ads. You know, hire a big name or two, have an absurd plot, and maybe throw in some big-budget visual effects—standard prime-time commercial stuff.

This year, however, companies like Jeep, Toyota, and Ford opted to go with messages of hope and perseverance. These ads might not be viral gold, but they’re exactly what we need when you take into account all the uncertainty in the air at the moment.

Thankfully, a few brands still managed to squeeze in some humor into all of this year’s seriousness. Check out our six favorite NFL Super Bowl car commercials of 2021:

More fast cars, family, and absurd action sequences. This time around, production has added a pissed-off John Cena and a giant car-magnet-thingy into the formula. Jump the sharks. Jump all of the sharks.

Seriously, this is Bruce Springsteen’s first-ever appearance in an ad? Wow. Anyway, the American carmaker has chosen to go the serious, inspiring route this year, enlisting the help of ‘The Boss’ to convey a message of hope. Moving stuff.

Leave it to Will Ferrell to inject some absurdity into an otherwise somber Super Bowl car-commercial lineup. Watch as the comedy legend sets out to prove that America is the greatest nation on the planet when it comes to electric vehicles.

Back to the serious stuff. A rare condition caused Jessica Long’s legs to require amputation when she was just 18 months old. At the age of 12, she became the youngest member of the US Paralympic swim team, winning three gold medals. Watch her story in the video above.

We’ve seen jokes asking how Edwards Scissorhands manages to use the bathroom and whatnot, but what about driving a car? Thankfully, with self-driving vehicles, this is no longer an issue. Timothée Chalamet stars as Scissorhands’ son in Cadillac’s Super Bowl car commercial.

The American carmaker’s message is a pretty straightforward one: ‘Finish strong’ is a tribute to all the medical frontliners, and pretty much anyone who has lent a helping hand to the fight against COVID-19. There’s light at the end of the tunnel, guys. 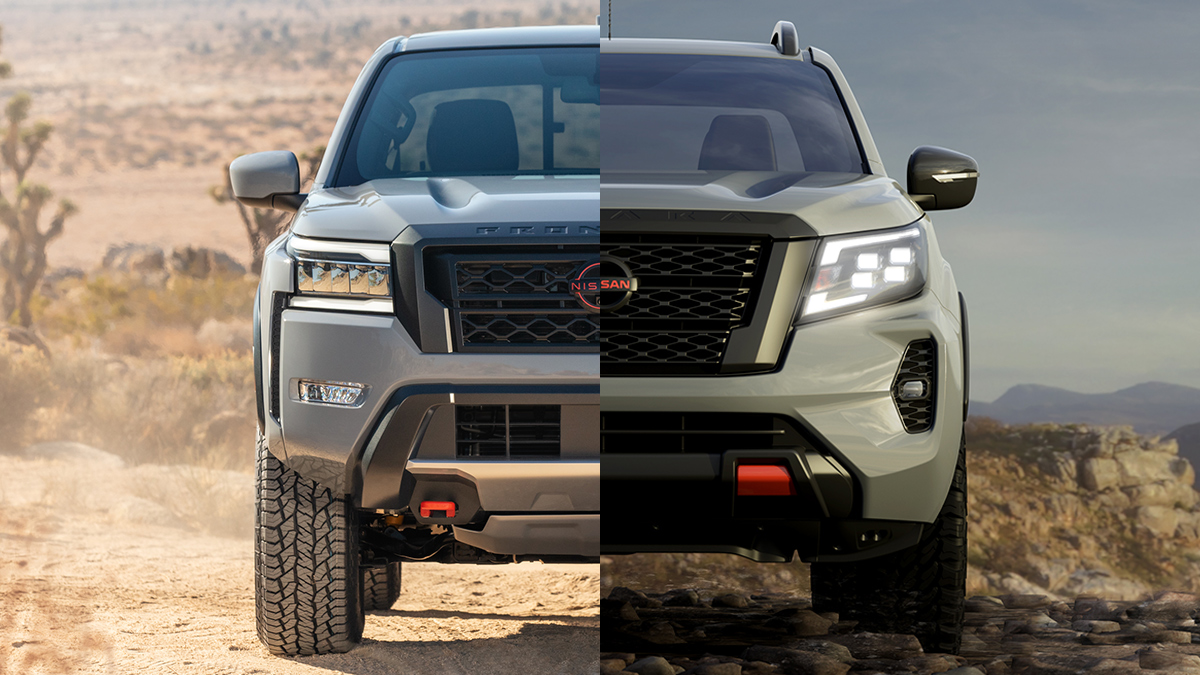 Navara vs. Frontier: Which Nissan truck’s design do you prefer?
View other articles about:
Read the Story →
This article originally appeared on Topgear.com. Minor edits have been made by the TopGear.com.ph editors.
Share:
Retake this Poll
Quiz Results
Share:
Take this Quiz Again
TGP Rating:
/20