The Nissan Leaf is a leap of faith well worth taking 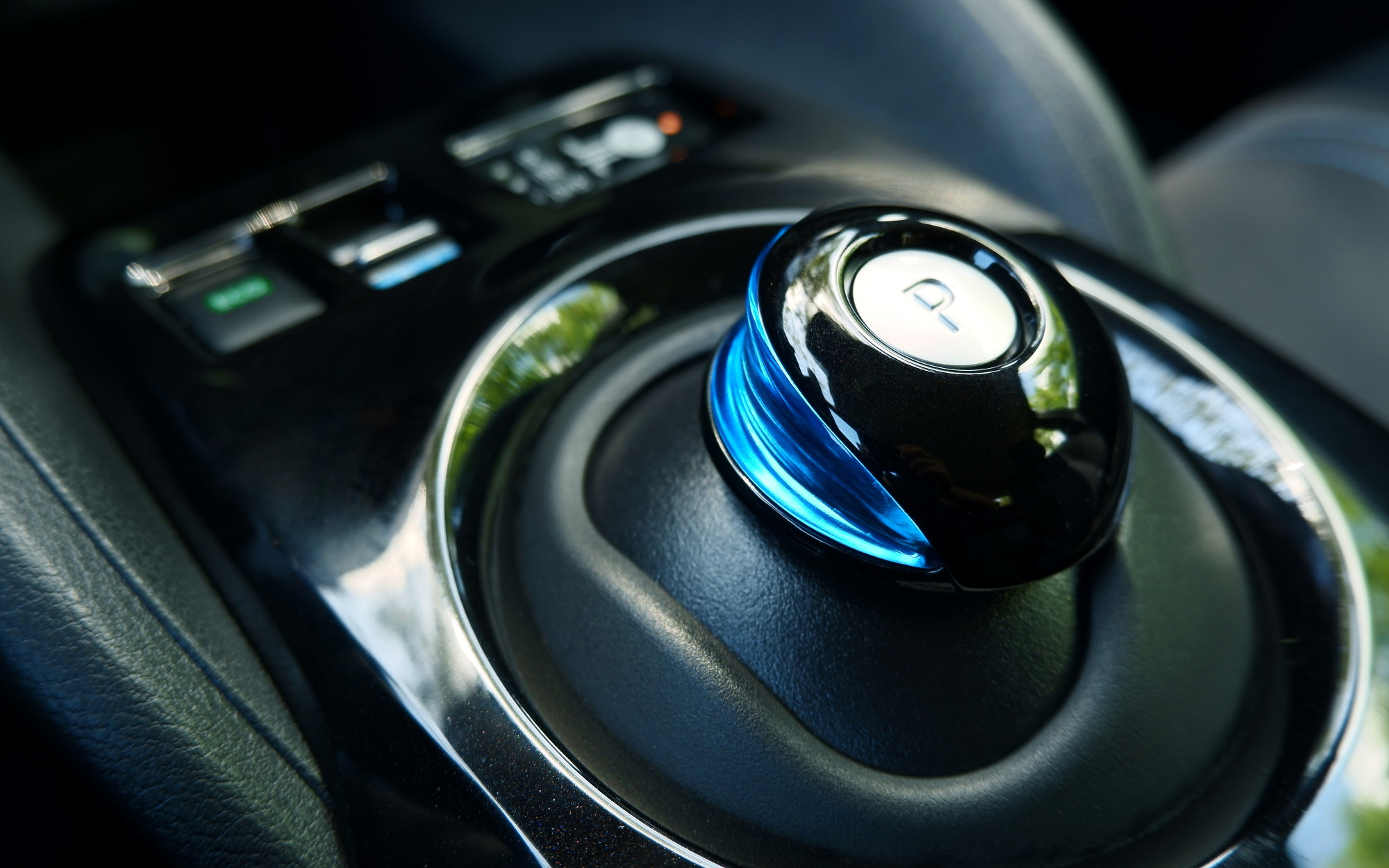 “Is the Leaf a proposition that will convince Filipinos to buy in?”

Never mind the quietness or environmentally sound underpinnings. About 15 minutes ago, I was in the middle of a busy Shaw Boulevard suddenly slowing down to a lurch every time I lifted off the accelerator—the intended effect of the E-Pedal, a prominent feature of the Nissan Leaf that eliminates the need to operate the brakes.

Flustered, and probably with a nearby motorist or two wondering what the hell is going on inside my vehicle, I flip a switch and I’m back to normal pedal operation. “Well, that got old quick,” I think to myself. 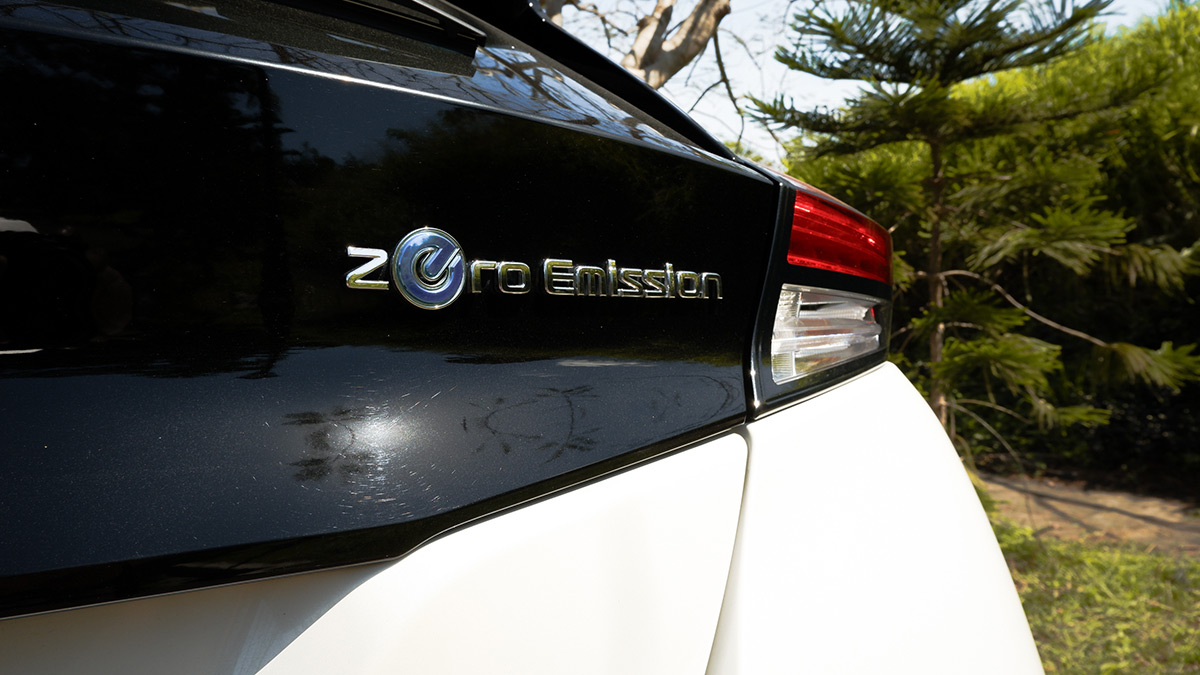 With curiosity and my competitive nature probably getting the best of me (I’ll be damned if I let a car pummel me into monotony), I switch the feature back on before entering SLEX. And what do you know? I’ve gotten the hang of things and it’s as convenient as advertised. It’s less straightforward than simply pressing on the brakes, but it’s really just a matter of pedal modulation and estimating distance.

Global greenhouse gas emissions have to fall 7.6% annually between now and 2030 if we want to reduce the severity of climate change, the UN and Intergovernmental Panel on Climate Change says. And getting more motorists to hop into models like the Leaf would be a welcome step toward achieving this goal.

Is the Leaf a proposition that will convince Filipinos to buy in, though? This remains to be seen—at least while Nissan Philippines remains tight-lipped regarding a launch date and an entry price. For now, the Leaf’s potential is a matter of how seamless it can make the transition from internal combustion engines (ICE) to full-electric for local drivers. 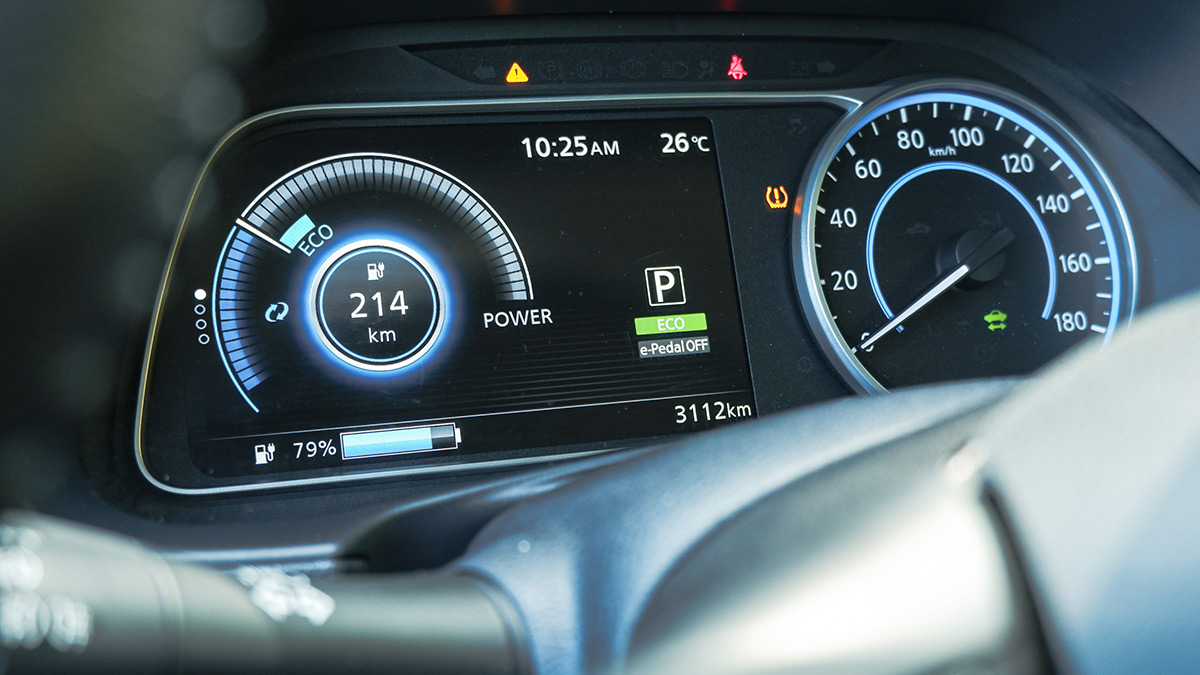 Thankfully, there’ll be little adjusting to do in terms of driving. As with most electric vehicles, the Leaf is whisper-quiet (be careful around pedestrians) and can get to speed in a jiffy. With no gears to shift and with a steady source of power, it accomplishes the latter in an extremely smooth fashion, too. And while this thing is no speed demon, its 148hp and 320Nm of torque on tap make it more than capable of keeping up, if not overtaking, fellow motorists on the expressway. The mouse-inspired shifter might take a little getting used to, but that’s about it in terms of novelty here.

The Leaf is also surprisingly nimble, with a nicely weighted steering wheel and instant acceleration assuring relatively zippy performance. That balance is owed to an ideally positioned battery, though its placement leaves the rear passenger area slightly higher than the front. And speaking of the interior, the Leaf’s isn’t too shabby, either.

There’s plenty of plastic in here, but everything feels well-built, and the designers have thrown in a decent amount of soft-touch materials to cozy-up the mood. In case you forget you’re inside an EV, some nice blue contrast stitching and an intuitive digital instrument cluster that displays battery and performance data will remind you of the fact.

Nissan is adamant that range anxiety isn’t an issue, and for the most part, the company is right. A quick hour-and-a-half drive from the Top Gear Philippines office in Mandaluyong City to our shoot location in San Pedro, Laguna, consumed about 25-30% of our Leaf unit’s battery. We could have improved our unit’s economy further, too, had we opted to switch on Eco Mode and B Mode, which enhances regenerative braking efficiency.

With about 311km on a full charge, road trips to nearby provinces like Zambales and Pampanga shouldn’t pose a problem, let alone normal city driving. The lack of charging infrastructure in our country, though, is a considerable barrier that Nissan is still trying to overcome. 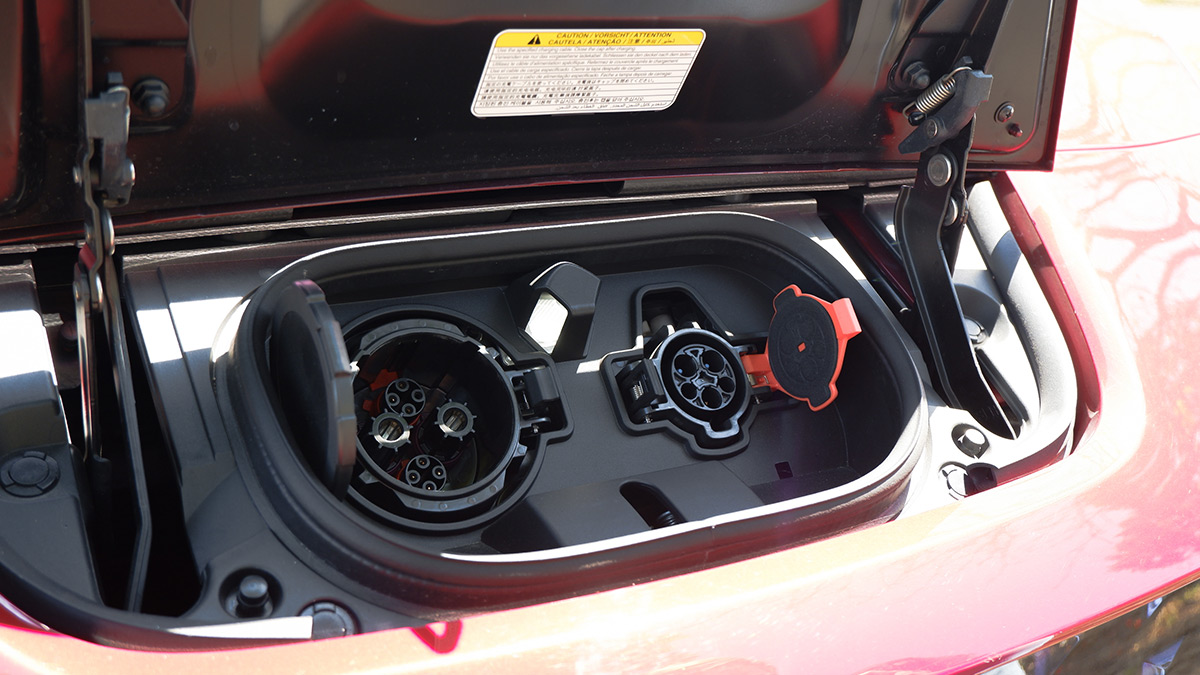 As of December 2020, there were only 14 quick-charging stations—capable of juicing up the Leaf from empty to full in 40 to 60 minutes—scattered across the Philippines, with most of them residing in urban centers like Quezon City, Makati City, and Taguig. We can expect that number to rise as Nissan is pursuing plans to equip select local dealerships with charging stations of their own.

Other means of ‘filling up’ include an optional wall box and a free universal cable you can plug into a standard 220V outlet. Thing is, the former probably won’t come cheap, and it will take the latter between 12 to 15 hours to get a Leaf from zero to 100%. We reckon, however, that both should suffice for vanilla daily driving, because how often are you really going to run a battery to zero range to and from the office?

Ultimately, how practical this vehicle will locally depends largely on what the government can do to make it so. There’s little chance the Leaf will enter with a mass-market price tag even with tax exemptions in place. We need more from the administration’s end in terms of policy and subsidies but, thankfully, it appears there are people in power open to pushing for them.

The Leaf will come in and cater to the microscopic niche of motorists already capable and willing to make the leap toward greener motoring. We wish we could guarantee that full-electric models will catch on in the Philippines, but we can’t, at least not for the foreseeable future. The model’s arrival makes for fine baby steps, but it will be up to us to hold its hand and guide it toward real viability. 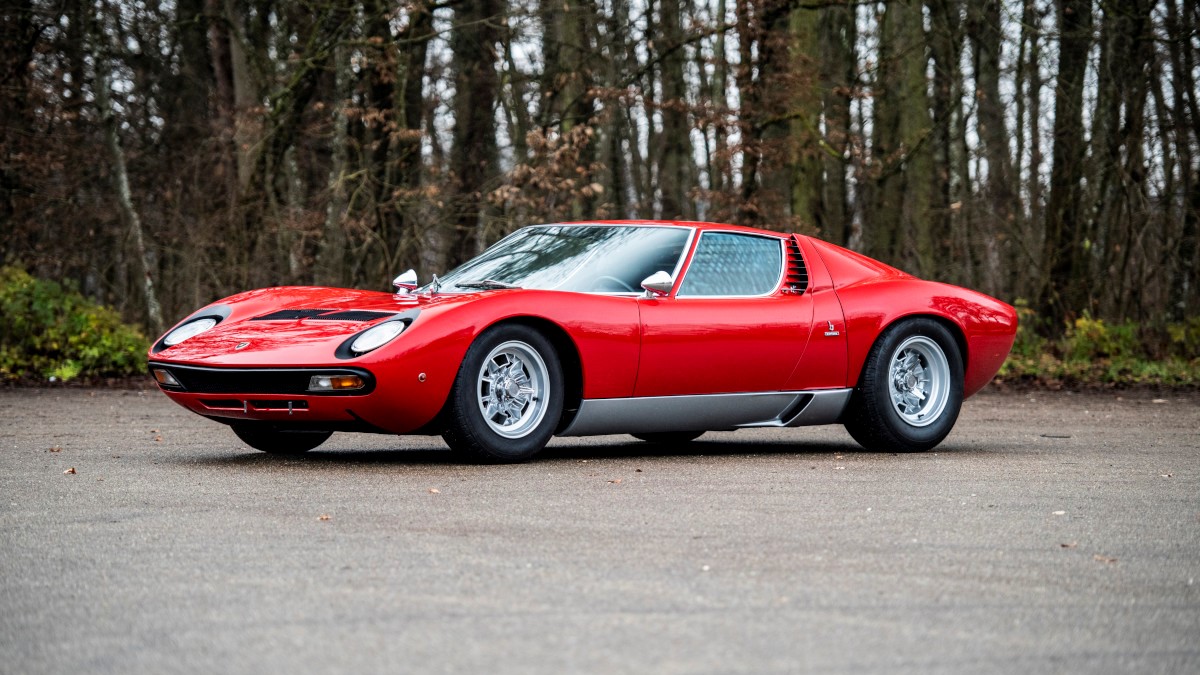 This Lamborghini Miura SV just sold for a whopping P143-M at an auction
View other articles about:
Read the Story →
This article originally appeared on Topgear.com. Minor edits have been made by the TopGear.com.ph editors.
Share:
Retake this Poll
Quiz Results
Share:
Take this Quiz Again
TGP Rating:
/20