The Super Bowl can be a pretty big deal here at Top Gear Philippines—not because we’re excited to see a high-stakes game of pigskin being thrown around, but because US car manufacturers go all out for the ads they roll out on prime time.

This year, electric vehicles took center stage, with big-time brands like Kia, Hyundai, and General Motors all making a pitch for greener motoring. We also got another look at the all-new Nissan-Z, as well as a collaboration between Porsche and Top Gun: Maverick.

Anyway, below are our 10 favorite Super Bowl car ads for 2022. Oh, and in case you missed the big game’s halftime show, read this.

Arnold Schwarzenegger and Salma Hayek play retired Greek gods. The former, finding himself on the brink of an existential crisis, needs help from the BMW iX to “reclaim his spark.”

The cast of Austin Powers reunite for a hilarious nostalgia trip featuring General Motors’ next-gen electric vehicle lineup. Prepare for some serious laughs and a peek at the brand’s all-electric Silverado.

The all-new Nissan Z gives Eugene Levy a taste of next-generation sports car performance and transforms him into a bonafide action star. Watch out for the Ariya towards the end, too.

We’re down with electricity replacing gasoline, but we certainly don’t want to see robots taking the place of man’s best friend. That said, Rob Dog looks straight out of a Pixar film—Kia might have some sellable merchandise on its hands.

“No conquering Mars.” Did we just see a not-so-subtle dig at Tesla? We like it.

Nothing to get you hyped for Top Gun: Maverick like a montage of fighter jets and sports cars strutting their stuff on track. Let’s hope the movie doesn’t face any more delays.

Us? We enjoy installing aftermarket accessories on our rides. We can see why some people might see it as a chore, though.

From inventing fire to driving electric vehicles. How exactly did we get here? You won’t find the answer in this commercial. You will, however, wish the Hyundai Ioniq 5 was available in our market.

Tom Jones x Tommy Lee Jones x Leslie Jones x Rashida Jones. Something tells Toyota’s marketing team was pressed for ideas leading up to the Super Bowl. The ad does a great job showing off the all-new Tundra, however.

Has the Ford F-150 finally met its match? It’s too early to tell. Still, Chevrolet couldn’t have chosen a better stage to announce that it’s putting its rival on notice. 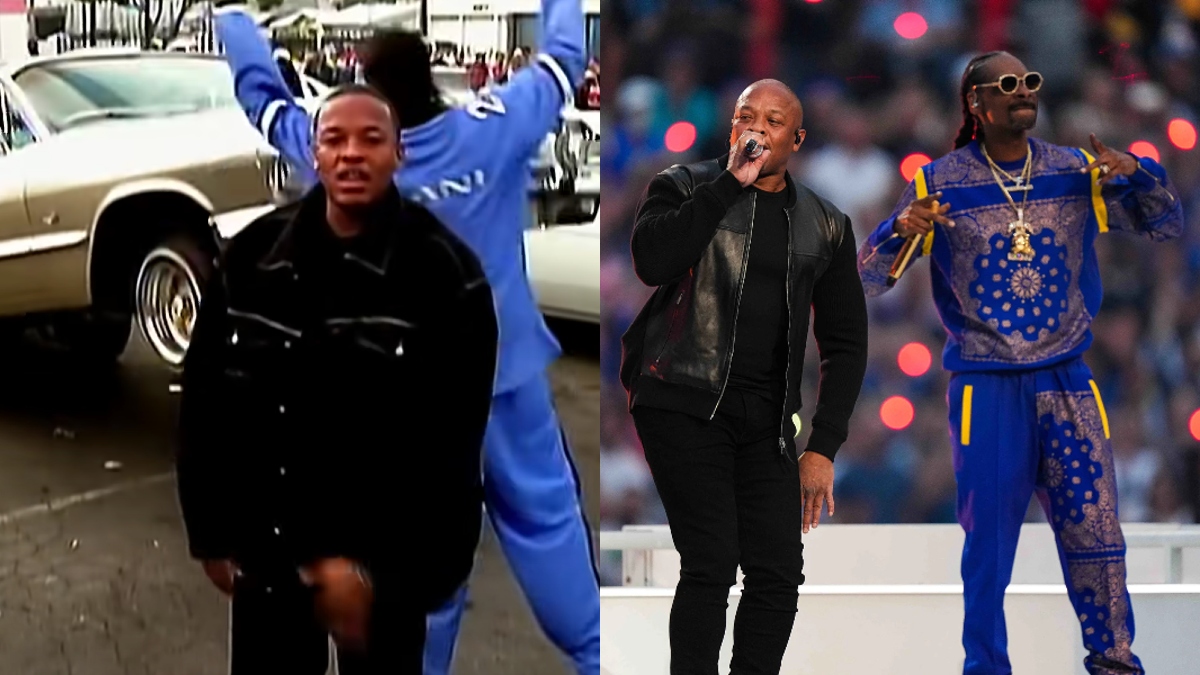 Still hyped from the Super Bowl halftime show? Here are the cars from those songs’ music videos
View other articles about:
Recommended Videos
Read the Story →
This article originally appeared on Topgear.com. Minor edits have been made by the TopGear.com.ph editors.
Share:
Retake this Poll
Quiz Results
Share:
Take this Quiz Again
TGP Rating:
/20