It’s been a week since Toyota Motor Philippines (TMP) officially launched the Raize. The Internet is still buzzing, with this being the first real budget-friendly subcompact crossover with a Toyota badge on the grille.

Naturally, we’ve been getting a lot of questions about the Raize. One of the most common inquiries we’ve seen is about the vehicle’s fuel economy. We’ve yet to try it out enough for a full review, so we can’t give you any numbers yet. Instead, we have here actual fuel-consumption figures from a friend of ours who was recently able to take the crossover out for a very quick spin. Look: 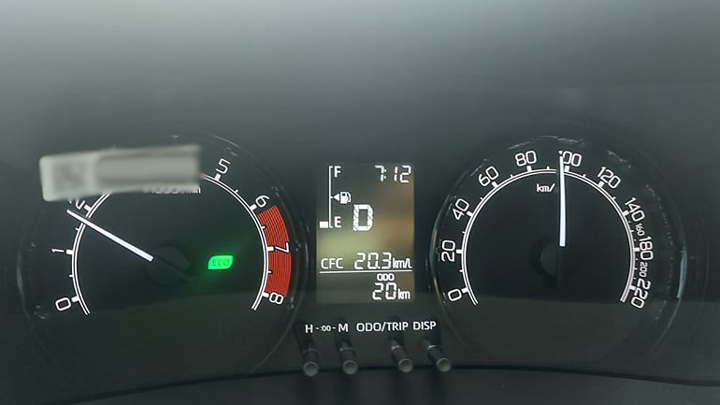 The Raize driven here was a 1.2 G CVT variant. While traveling at just under 100kph and with the revs under 2,000rpm, the fuel consumption meter showed 20.3km/L. We were told that the numbers held when cruising. Our guy wasn’t able to drive around much, however.

Now, just how accurate is this? According to Toyota’s figures, the 1.2-liter naturally aspirated gasoline mill with a CVT can supposedly achieve 18.9km/L in mixed conditions, which hits a bit close to the figure shown above.

As for the manual variant with the same powertrain, that one can do 19.2km/L. The top-spec variant with the 1.0-liter turbopetrol and CVT can do around 17.9km/L. All these figures were taken under combined city and highway driving conditions, and these were tested using internationally accepted fuel-consumption test protocols.

These are mere estimates, but they at least give you an idea of just how much mileage you could get from the Raize with a full tank of gas. We’ll be doing a real-world test ourselves once we finally get our hands on a unit for a substantial amount of time. We’ll compare the numbers from this article with what we’ll be getting as well.  For now, if you want to read more on the new Raize, click these blue words. 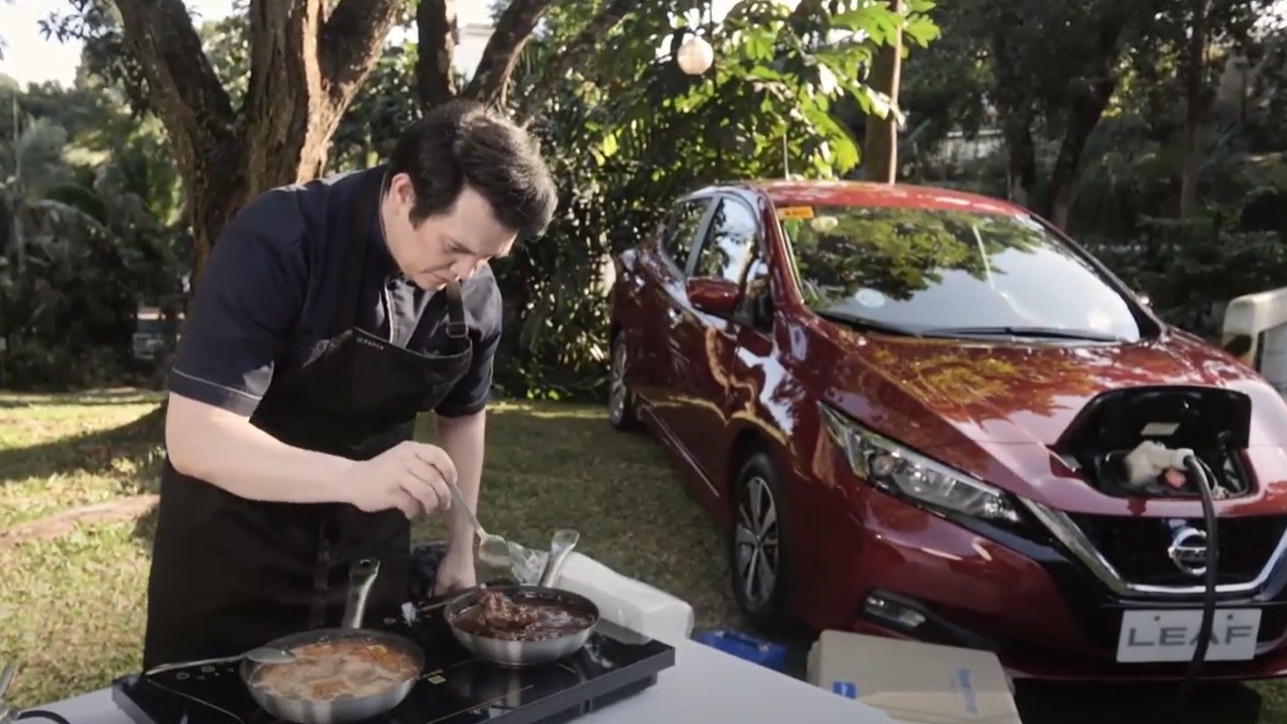 LPG at home just ran out? The Nissan Leaf’s got your back
View other articles about:
Recommended Videos
Read the Story →
This article originally appeared on Topgear.com. Minor edits have been made by the TopGear.com.ph editors.
Share:
Retake this Poll
Quiz Results
Share:
Take this Quiz Again
TGP Rating:
/20