24 images: Supercars in London will make your day 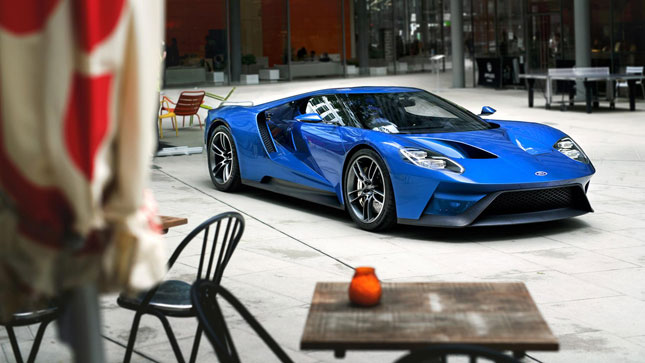 The premise of our "Supercars of London" series is simple: Firstly, we dispatch Alex Penfold, our supercar paparazzo, onto the streets of London, armed with nothing more than a camera and a bottle of energy drink. Then, he must play a giant game of hide and seek around the most exclusive parts of town, hunting down car rarities like the McLaren P1, the McLaren F1, the current crop of hybrid hypercars and whatever else stumbles his way. It’s like Pokemon Go but with cars. And better.

Six months later, he returns to our office and hands over an SD card with staggering results. This year is no exception. And the summer has only just begun.

There’s a fantastic flock of flash cars currently curbside in the capital. Even though the madness of previous years appears to be dying out, plenty of owners still love to brim their supercar tanks full of 98-octane goodness, pay to enter central London, and endlessly crawl through traffic, before unashamedly parking their new, shiny toys on double yellow lines--right in the firing line of our lensman.

Now, who wants to play a game? Your challenge--if you choose to accept it--is to name all the super expensive metal in this gallery. Go! 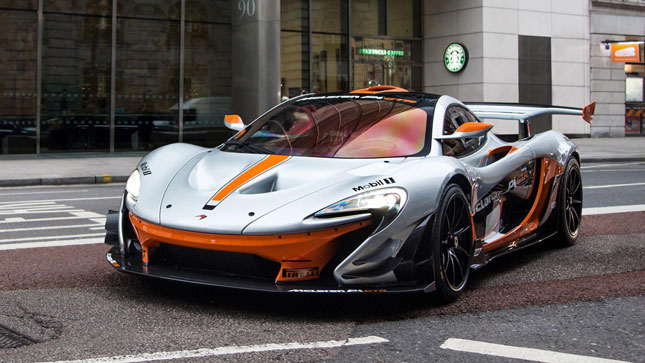 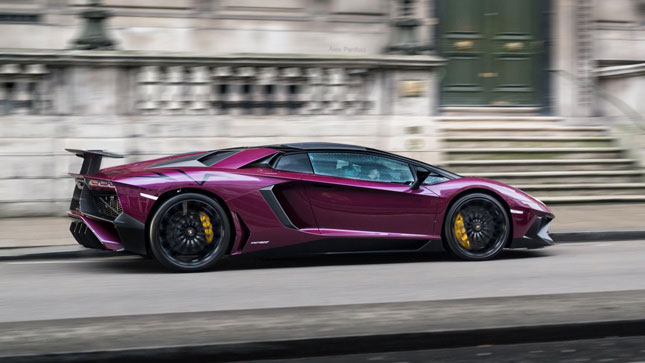 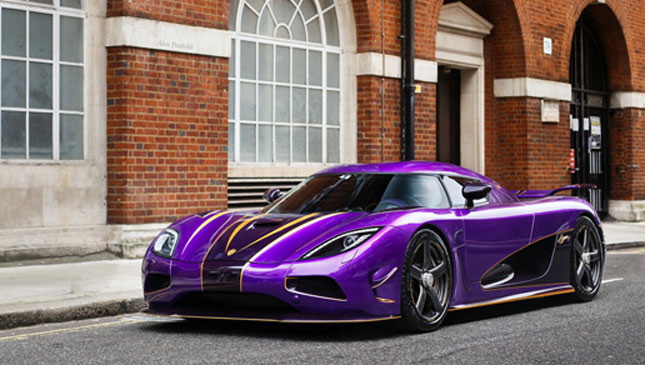 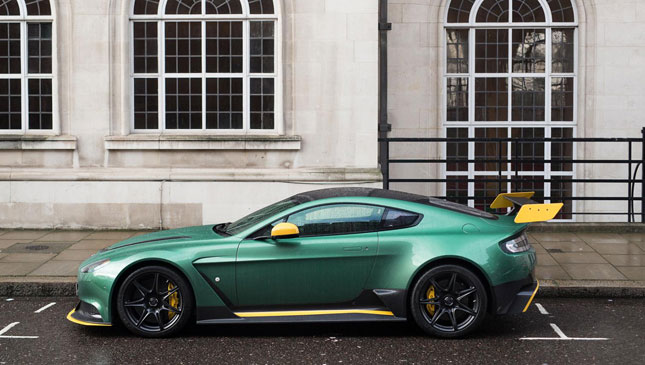 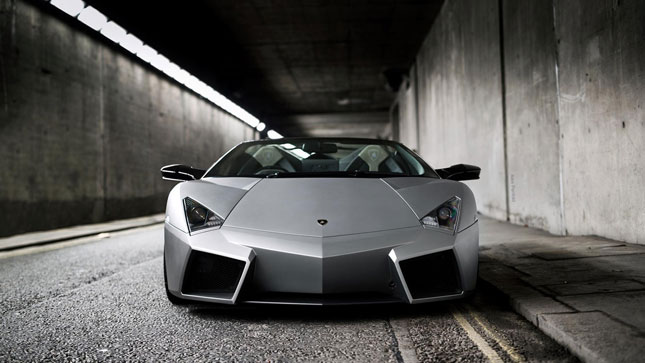 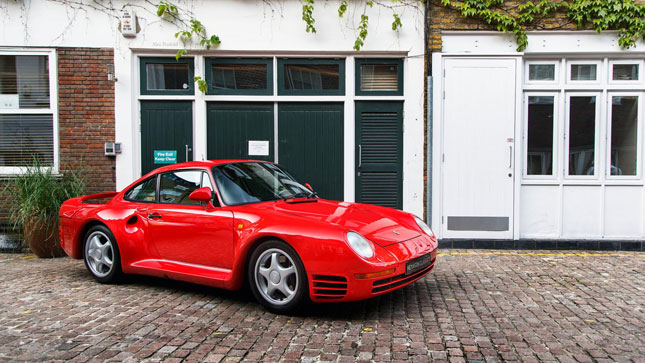 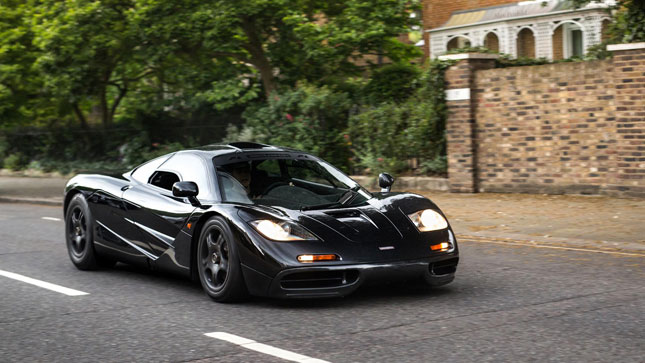 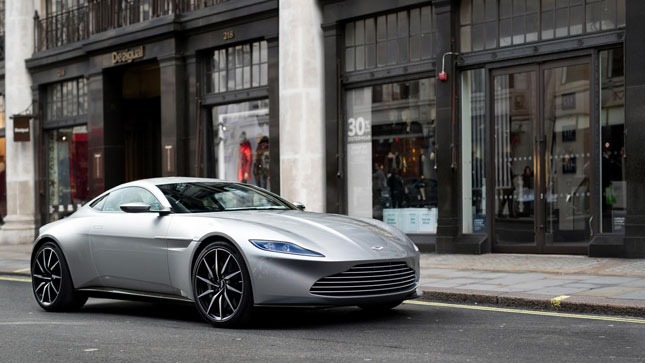 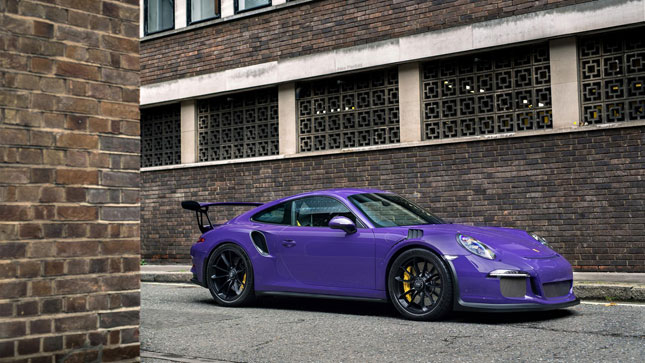 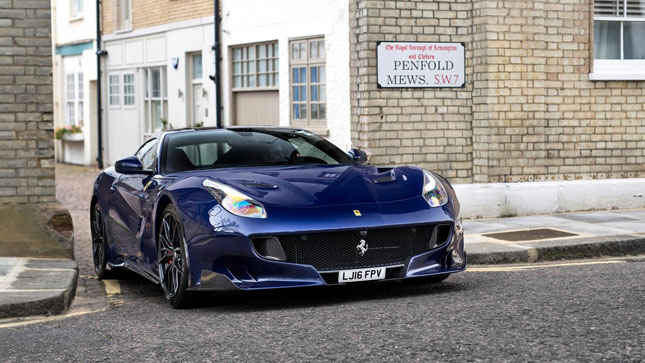 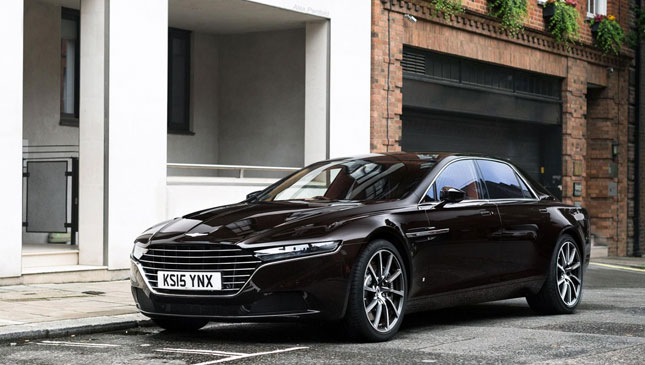 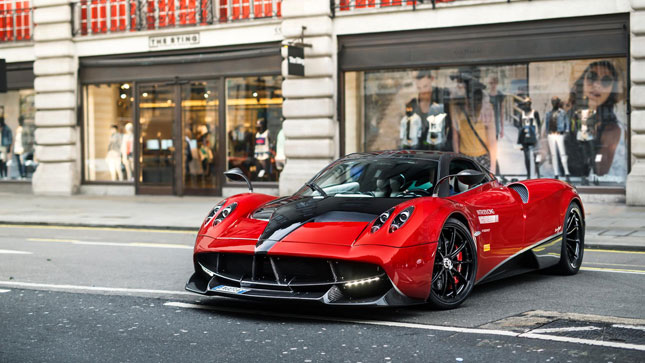 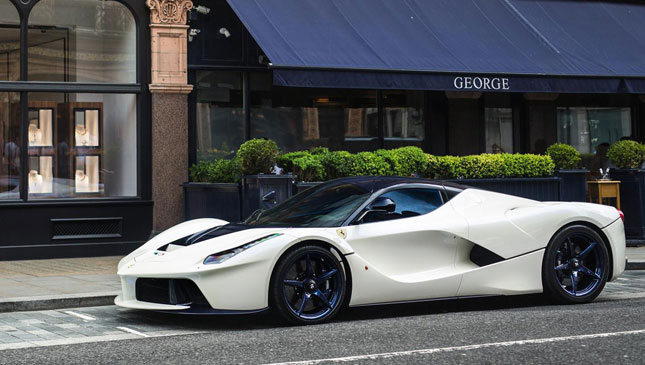 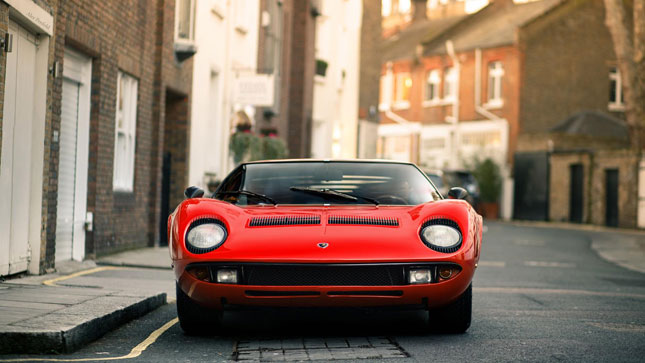 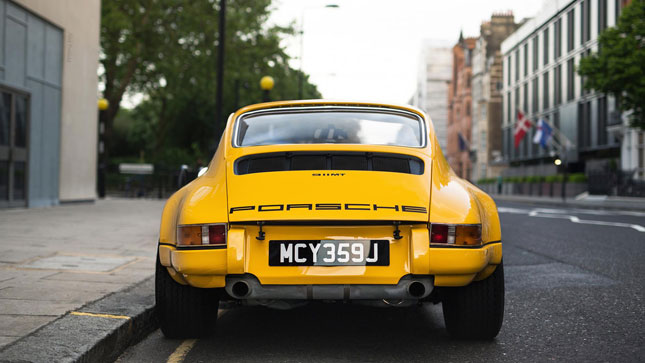 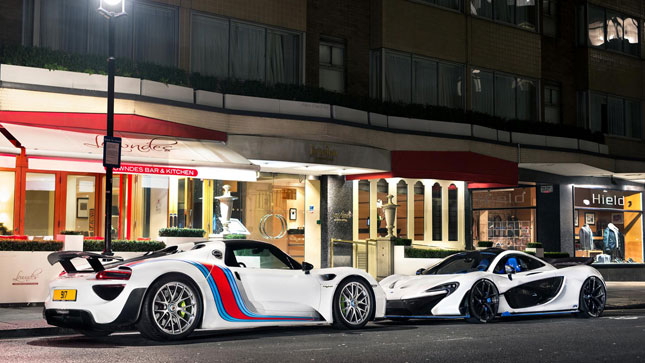 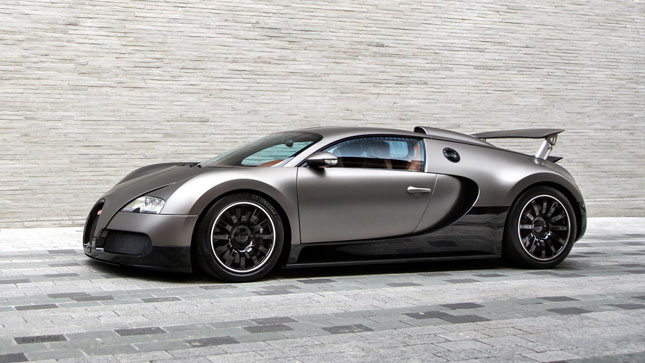 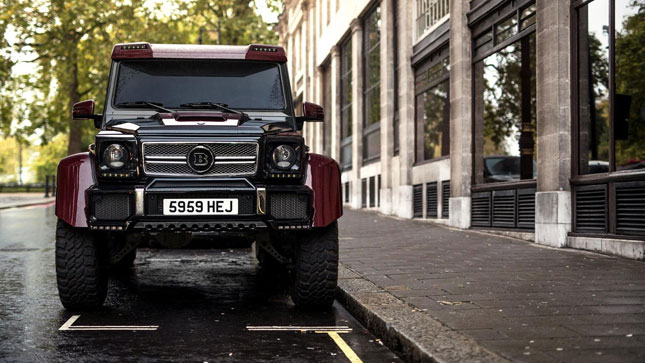 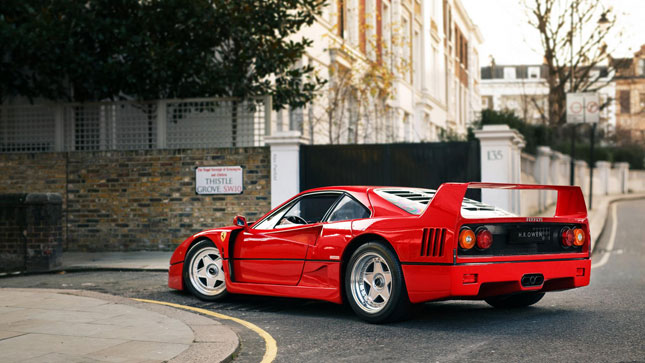 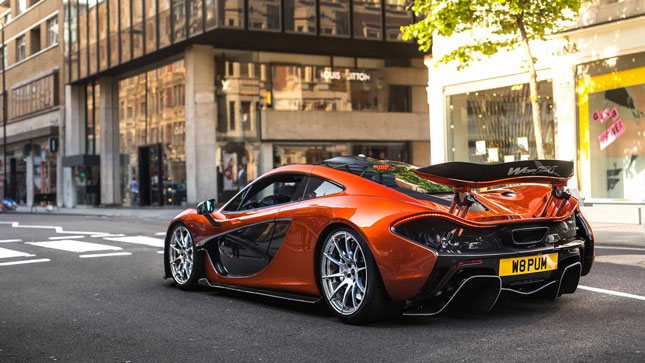 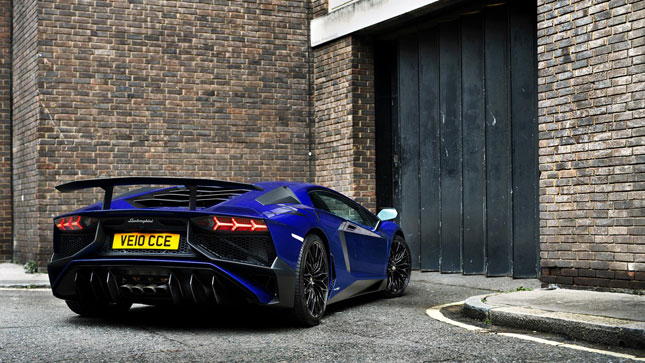 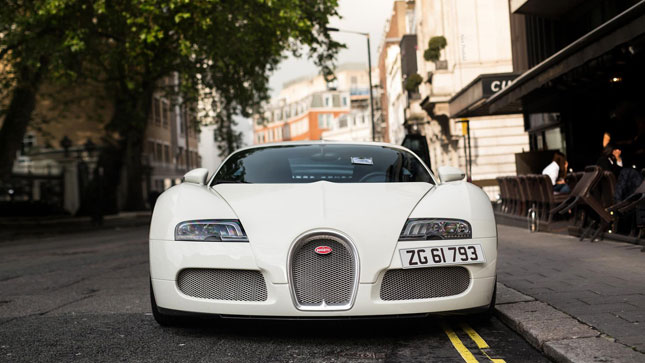 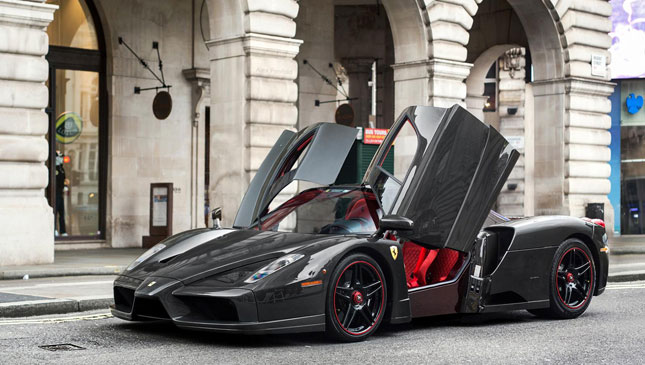 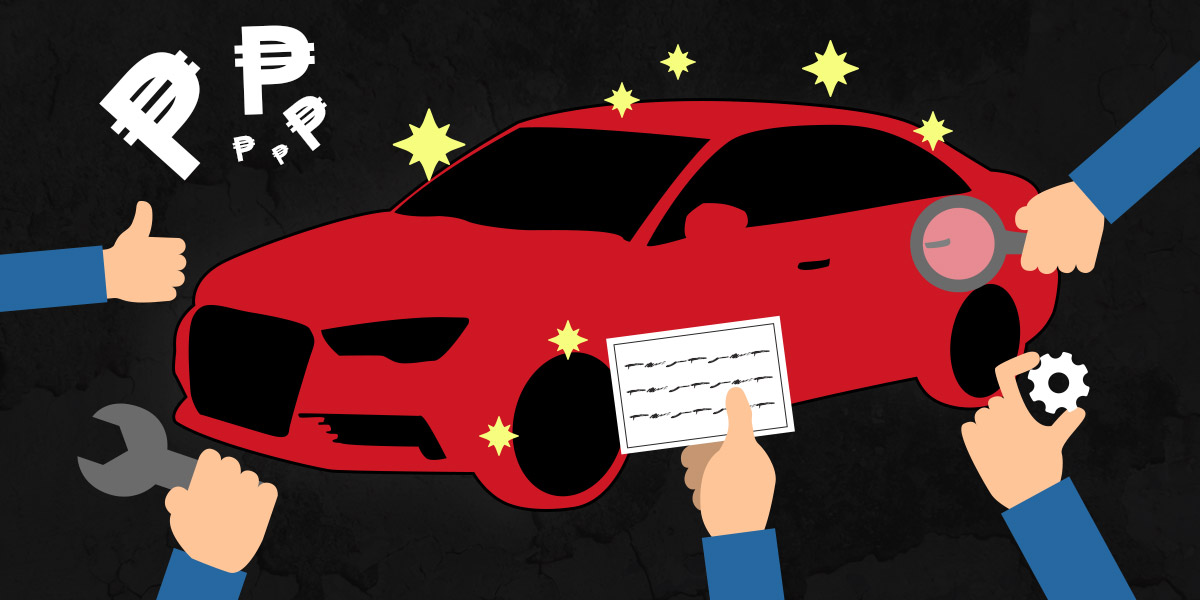 7 tips on how to prepare a car when you're selling it
View other articles about:
Read the Story →
This article originally appeared on Topgear.com. Minor edits have been made by the TopGear.com.ph editors.
Share:
Retake this Poll
Quiz Results
Share:
Take this Quiz Again
TGP Rating:
/20