3 useful habits we picked up driving in Australia 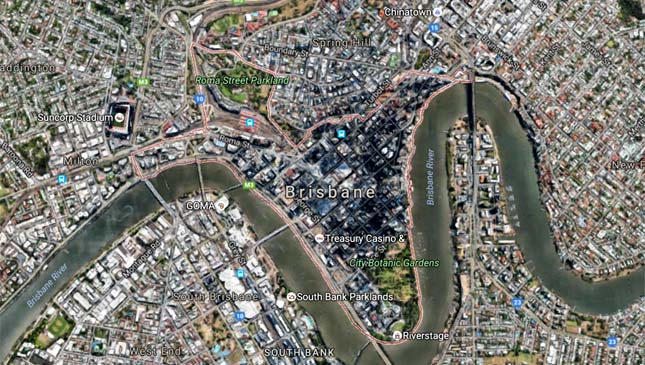 Australians tend to work their cars a little differently compared to what most of us are used to. For one, their steering wheels are on the right (wrong?) side. They also refer to a car’s trunk as the "boot" and pickups as "utes." Crikey!

One thing that the Aussies don’t confuse, though, is following road rules. When I started driving there, I had been driving in Manila for almost five years. I was amazed at how ignorant I was about certain driving practices; practices that make you a safer and more considerate driver.

Since I moved back to Manila, I’ve done my best to apply what I learned down under to our local streets. Here are a few that you should note to improve your daily drive:

To measure the right distance, pick a landmark ahead of you like a road sign or an electrical post. When the car in front of you passes that landmark, at least three seconds should lapse before you pass it as well. This ensures that there’s a safe enough distance between you and the other car in case it has to make a sudden stop.

Take note: The physical gap of those three seconds between you and the car in front will vary depending on your speed. The faster you’re going, the bigger the gap.

2. Shoulder checks. How many times have you been forced to slam the brakes because the car next to you swerved without looking? Yes, changing lanes seems to be a lost science for some. It’s not a science, really. You just signal where you want to go and check your mirrors to see if it’s safe, right?

Actually, there’s one more thing that you should be doing on top of that: You should take a second to look over your shoulder and double-check to see if it’s safe to merge. This is known as a shoulder check. A quick glance before changing lanes can go a long way towards preventing an accident.

Australian driving tests actually require you to shoulder check during every lane change, no matter how empty the street is. It might seem excessive but it never hurts to make sure.

3. How to go around a roundabout. Roundabouts are commonplace on Aussie roads. In theory, they work a lot like traffic lights. They ensure a smooth flow of traffic where every car gets their fair turn. But as anyone who has ever driven along Quezon Memorial Circle or the roundabout near NAIA Terminal 3 will tell you, it can become a messy free-for-all if you don’t know what you’re doing.

To enter a roundabout properly, you have to first give way in the direction that the other cars are coming from. In our case, that’s the left side. Once the coast is clear, you can enter. When you’re about to leave the roundabout, signal right as you near your exit.  If it’s a multi-lane roundabout, the general rule is stay on the rightmost lane if you’re turning right or going straight, and take the left lane if you’re turning left or doing a full circle.

You don’t have to come from the land down under to be a sensible driver. Take a cue from the Aussies and use these tips the next time you drive. Stay safe, mates! 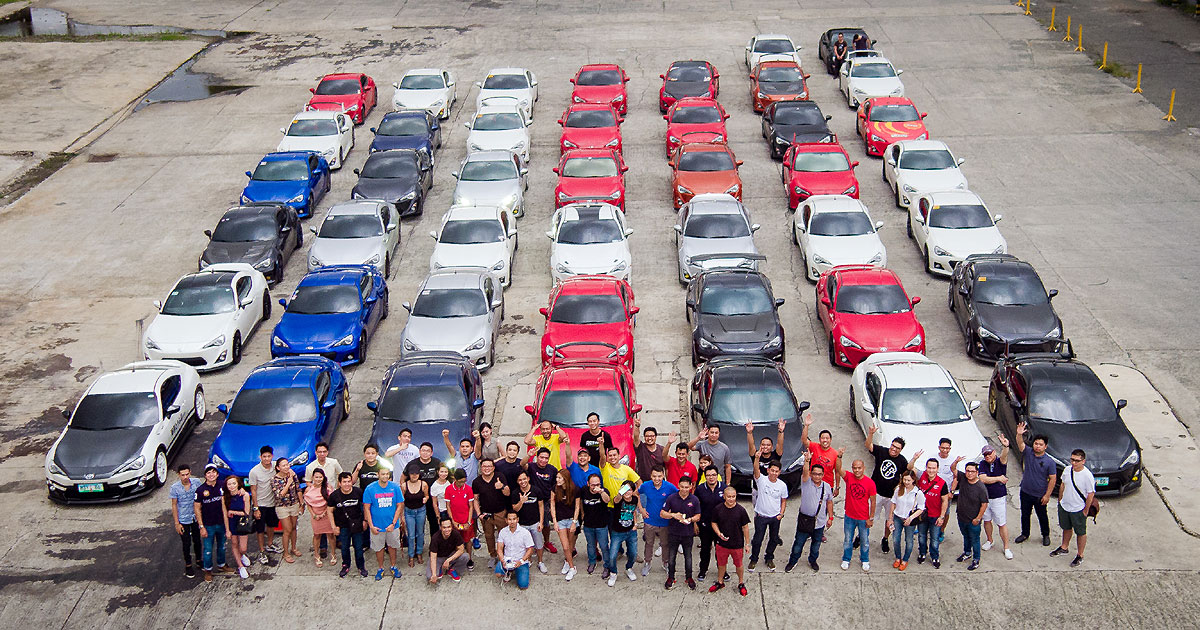 Car culture in PH is alive and well
View other articles about:
Read the Story →
This article originally appeared on Topgear.com. Minor edits have been made by the TopGear.com.ph editors.
Share:
Retake this Poll
Quiz Results
Share:
Take this Quiz Again
TGP Rating:
/20