Here are 5 of the highest-revving cars ever built

Gordon Murray’s long-awaited T.50 supercar (that’s it, above) features a 3.9-liter naturally aspirated V12 engine from Cosworth, and it will rev right up to 12,100rpm. That makes it the highest-revving production car ever made, and it’s precisely at this point that your ears might as well give up.

Here, then, are five more road-going production cars with—you guessed it—high rev limits. There are others, of course—this is a mere starter. Pile in below with your favorites. 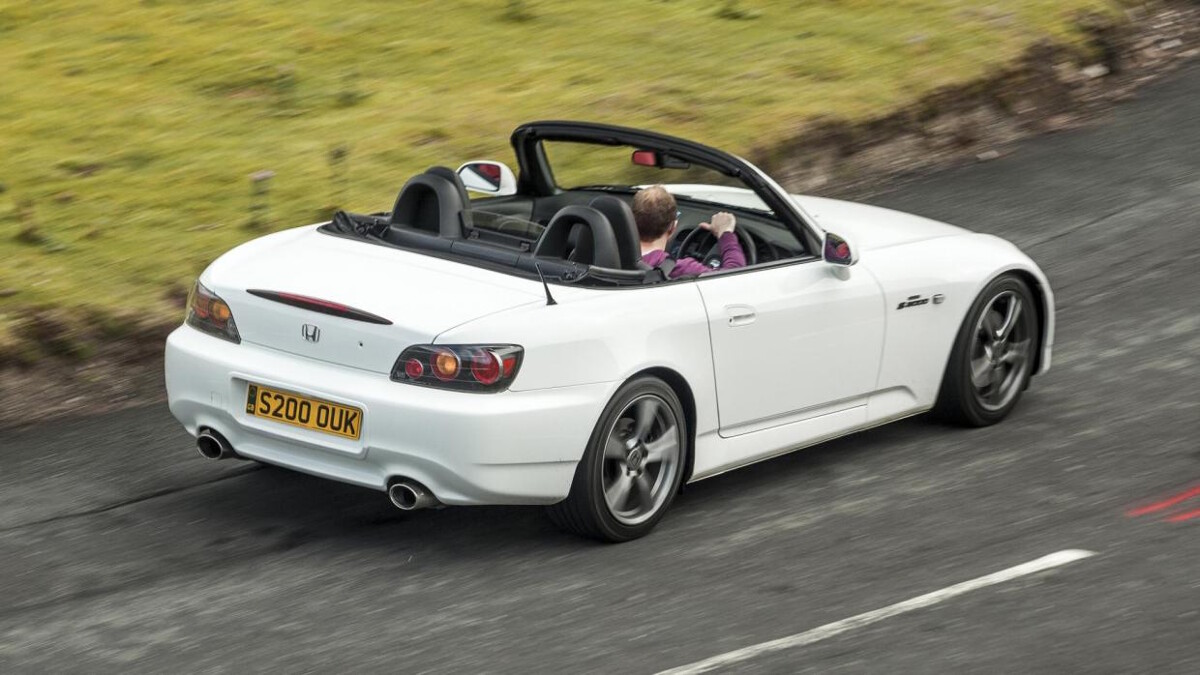 Yep, we’re into the 9k club already, with the fantastic Honda S2000 and its ridiculous 2.0-liter VTEC that revved sky high. Later iterations would lower the rev limit substantially, but still, the early S2000 honored its S800 predecessor magnificently. 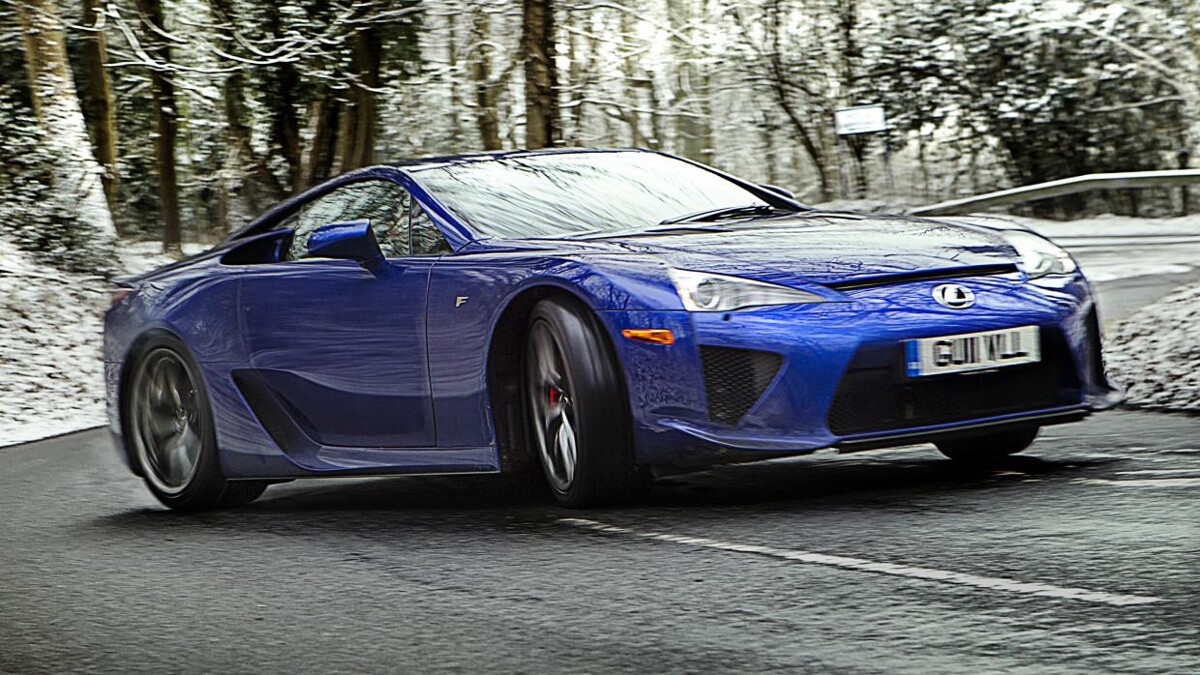 Hello, old friend, and welcome back. You don’t need reminding that the LFA’s bespoke 4.8-liter V10 produced 553hp, was made from aluminum, magnesium, and titanium alloys, and was as light as a V6.

You also don’t need reminding that it revved to 9,000rpm and made a noise that’d wake the dead. Perfection. 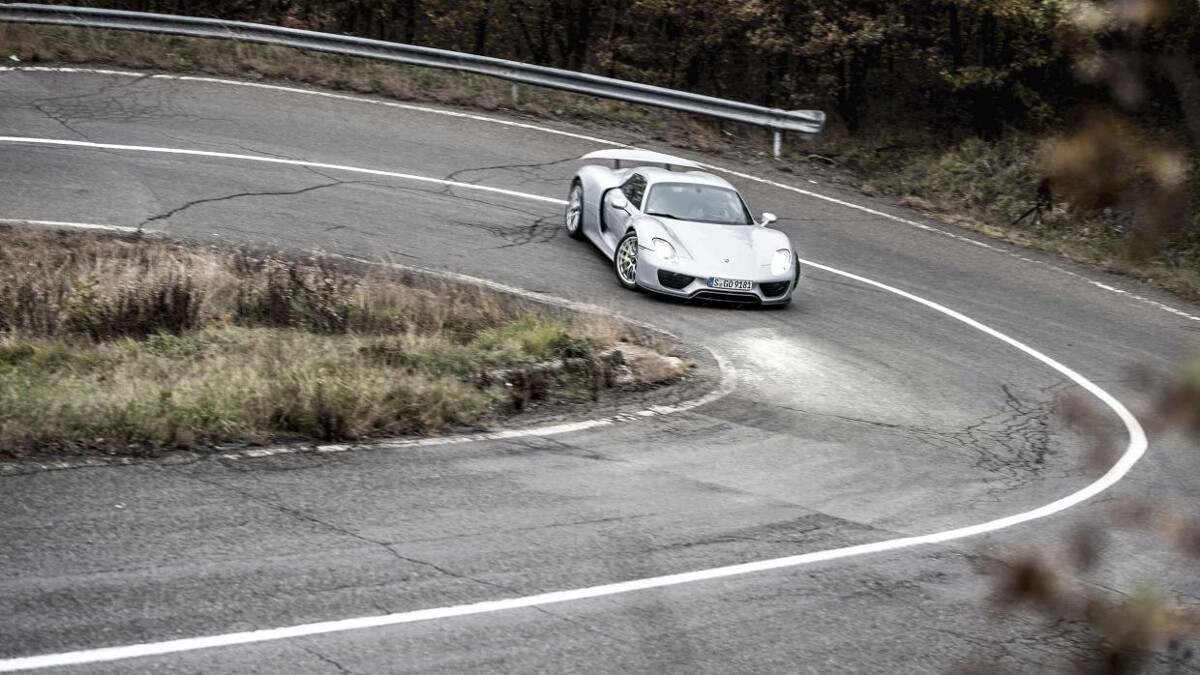 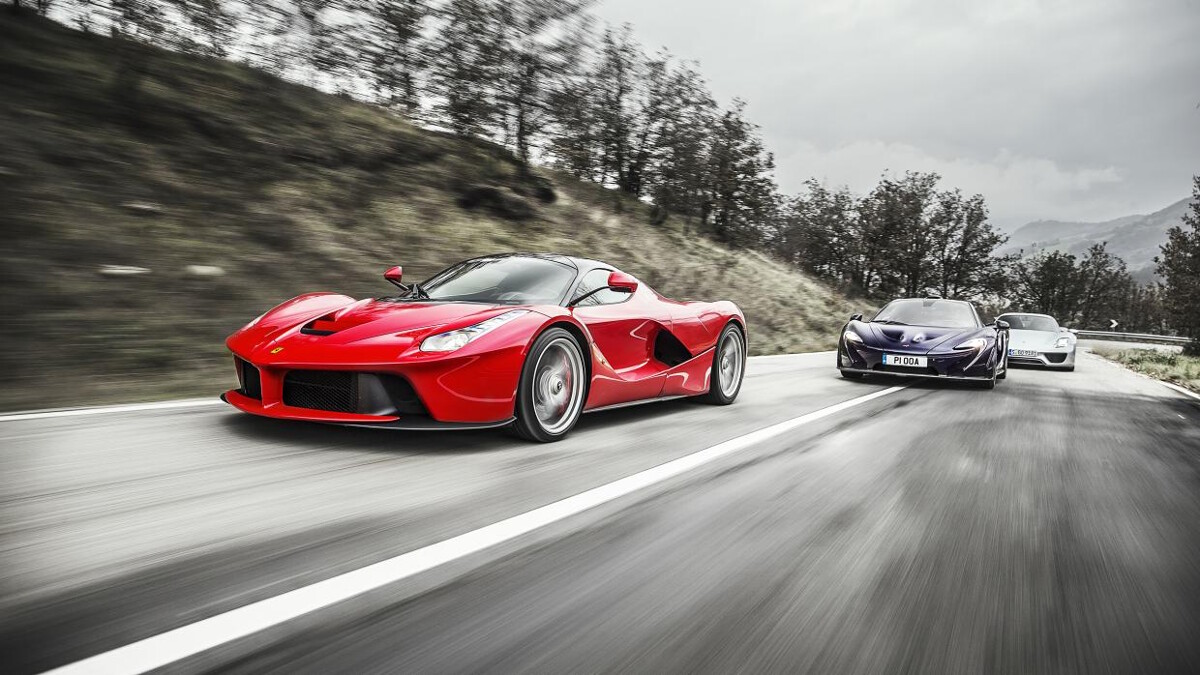 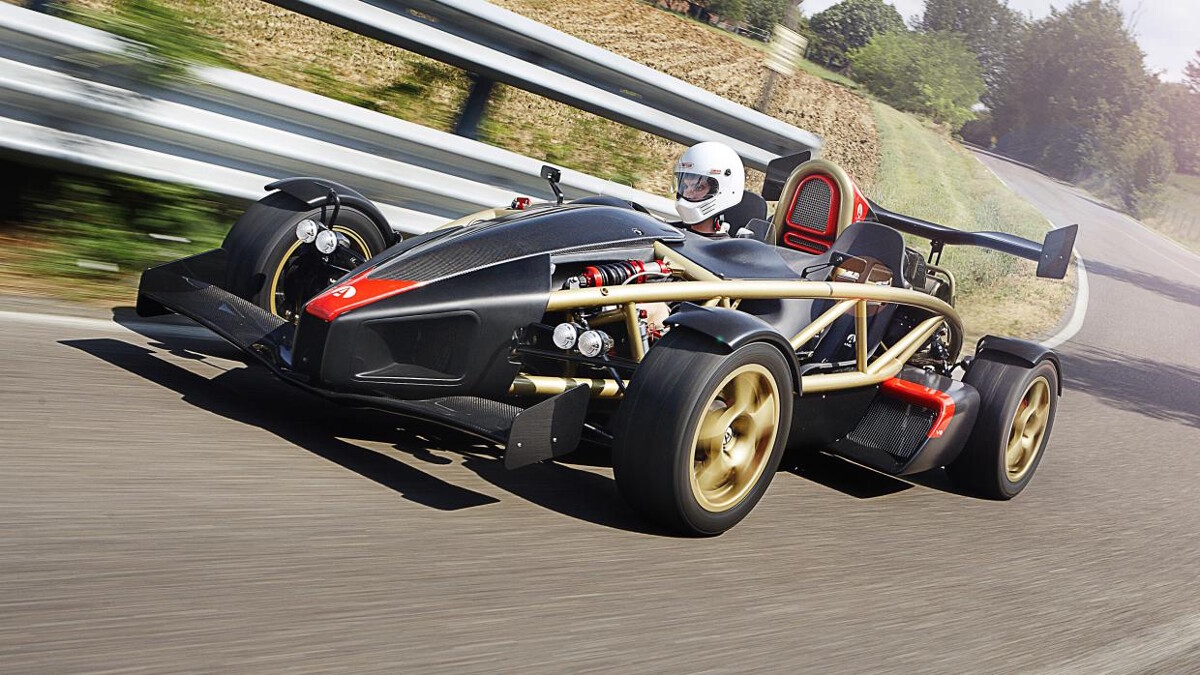 Most notable about the old Atom V8 isn’t its ridiculous acceleration or its power-to-weight ratio (though both of those things are incredible), but its ability to rearrange your face into incredibly amusing shapes. Oh, and the fact it revs to 10,600rpm.

That’s thanks to a pair of Suzuki Hayabusa bike engines, merged to create a 3.0-liter V8 with 500hp and 385Nm of torque. Perhaps not the cheapest nor most precise plastic surgeon, but definitely the most comical. 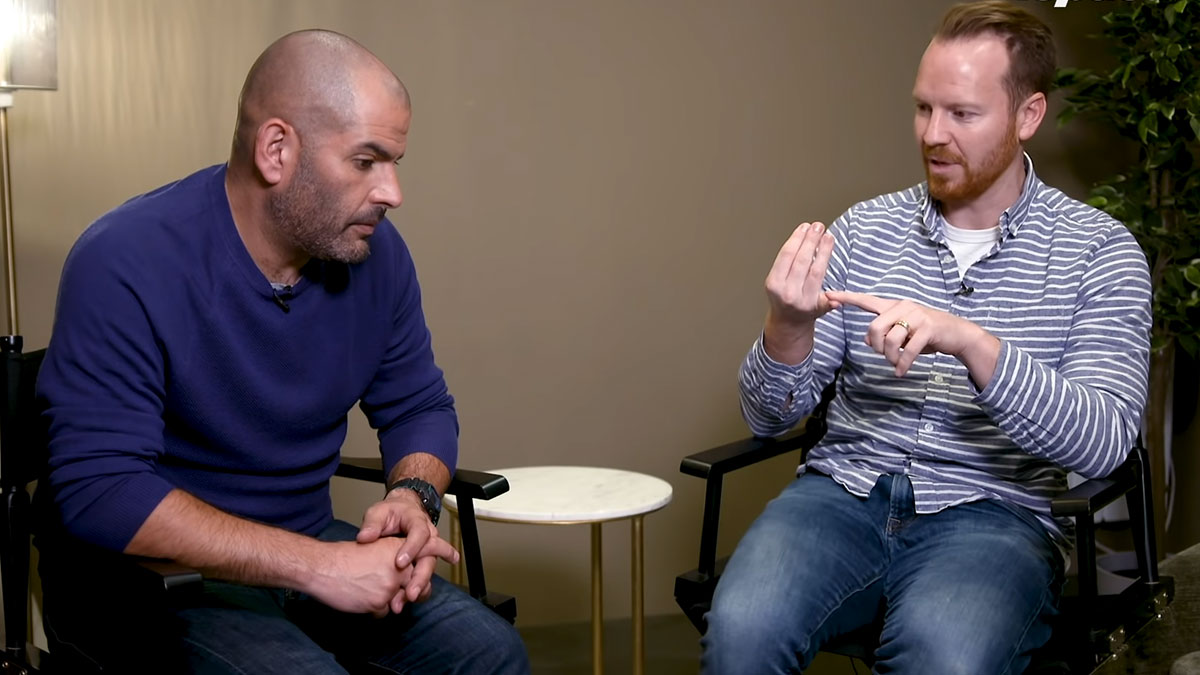 Chris Harris has a lot to say about the Tesla Cybertruck
View other articles about:
Read the Story →
This article originally appeared on Topgear.com. Minor edits have been made by the TopGear.com.ph editors.
Share:
Retake this Poll
Quiz Results
Share:
Take this Quiz Again
TGP Rating:
/20