7 Signs you're a backseat driver

You're 'Goldilocks' behind the wheel 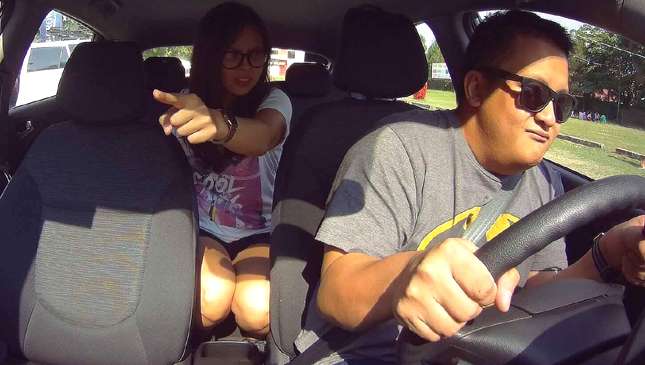 Don’t you just love backseat drivers? The way even the simplest turn of the wheel or the way one holds it is a matter of life or death? How any speed past the imaginary limit set inside his or her mind is endangering fellow motorists? And don’t even get us started on that nagging voice.

But how do you know that you’re not a backseat driver yourself? Before you make any judgment, be certain you aren’t guilty of any of the qualities listed below:

1) You watch your driver like a stalker. Seriously though, your buddy’s driving is perfectly fine. You’re not a driving instructor for goodness sake.

3) You’re a walking, talking fuel economy meter. It’s not your car and you’re not paying for gas. Your driver doesn’t care that you were able to squeeze this much fuel from your own ride. If you want to share your personal fuel-saving secrets, write a book.

4) You notice small dings and dents before the car owner does. Even worse if you perform an inspection of your bud’s vehicle before you enter it. "Was this scratch here last time?" you ask, as you point toward a miniscule speck of imperfection near the wheel well. If you have to point out something constructively, do so in a respectful manner.

5) There is no speed limit; there is only your limit. You’re the passenger version of Goldilocks. Only instead of porridge, it’s the instrument cluster, and instead of three bears it’s your poor friend trying desperately to restrain himself from simply plowing his car into a wall. "Too fast," you whisper as he steps on the accelerator. "Too slow," you tell him as he eases his foot off it.

6) You wouldn’t feel safe riding in a tank. Chances are you always think your driver is going to get you killed—and you let him know it, too. No car is safe enough. Not one with airbags, not one with a 5-star ASEAN NCAP safety rating, not one with a roll cage. The only safe car is one where you’re in the driver’s seat instead of your buddy.

7) Who needs Waze when there’s you, right? You’ve driven these streets your entire life. You know every road, every street name, and every alternate route there is to take. If your friend says otherwise, he’s not your friend and he doesn’t have any idea where the hell he’s going. 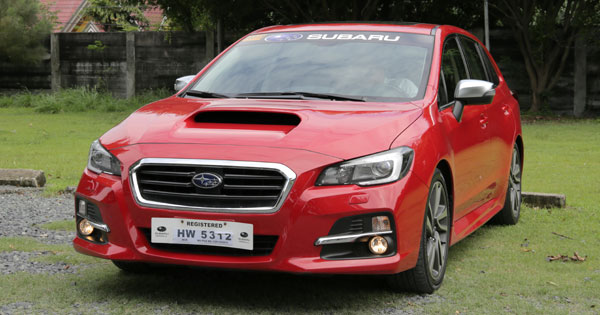 The Subaru Levorg is a rally car masquerading as a wagon
View other articles about:
Recommended Videos
Read the Story →
This article originally appeared on Topgear.com. Minor edits have been made by the TopGear.com.ph editors.
Share:
Retake this Poll
Quiz Results
Share:
Take this Quiz Again
TGP Rating:
/20