7 things I learned after a 1,000km road trip in a hybrid vehicle 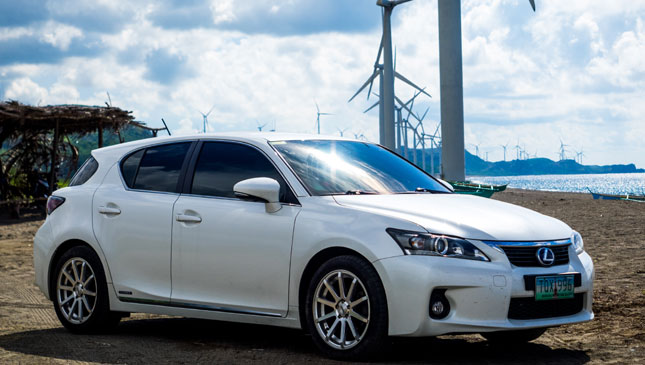 The inspiration for this article hit me somewhere in the northernmost tip of Luzon. The road had crested, and we caught our first glimpse of the massive wind turbine farms. Their sheer magnificence left us speechless knowing we were still 15km out from the beach.

Having worked for Lexus in the past, I had actually used wind turbines to give a layman-friendly explanation of how regenerative braking worked to charge the batteries of a hybrid vehicle, so I found it apt when we parked alongside one in the Lexus CT200h after what could have been a grueling (but not really; having great company helped!) 10-hour drive on the road. So here are the seven things I learned, having taken a hybrid to the tip of the Philippines.

1. Green is good. A hybrid is inherently more efficient as a mode of transportation. With a fuel economy rating of around 26km/L, the Lexus CT200h sips fuel like a mouse sipping water from a straw. Granted, we didn't hit the magical 26km/L mark, but the hatch did return a respectable 21km/L on highway driving. This kind of efficiency is not just easy on the environment, but also on the wallet as I spent just under P2,300 in gasoline for the 1,126km drive. Like what the wind turbines of Bangui are doing, it cannot be denied that limiting our dependencies on fossil fuels is just a good idea.

2. Hybrids have more power. These vehicles are more than just eco-warriors. A quick glimpse at the highest echelons of world racing, namely Formula 1 and Le Mans, will show you that the benefits of a torquey electric motor providing maximum torque on demand (from zero rpm), gives a hybrid the punch needed for in-gear acceleration that has the power (pardon the pun) to surprise. The dreaded provincial buses and trikes on the national highway were easily put behind us, as a jab of the throttle would squarely put the offending vehicle behind us.

3. Sport mode works especially well in a hybrid. Like most fun cars, the CT200h comes with a sport mode. Unlike the other examples in the market, though, it really works in the Lexus. Flicking the rotary dial to sport doesn't just firm up the steering (which arguably gives more feel to the rack), it also boosts the hybrid motor to its maximum capacity. That, coupled with the CVT working double time to keep you in the gasoline engine's power band, means that the difference between “sport” and “regular” modes is night and day. This was enough to have me flicking the switch to sport for any regular overtaking maneuver.

4. Floods are scary in a hybrid. Yes, I am well aware that Lexus hybrids are equipped with an electric system cut-off in case of water ingress. But I am equally aware that the batteries are located under the rear seat, which means if water comes in, I have screwed up monumentally. But it does not detract in any way from the anxiety we experienced when torrential rains caused part of the national highway to flood. It flooded enough for us to seek an alternate route. Nothing like sitting on a high-voltage electrical system to make you a more prudent driver.

5. Coasting is guilt-free. The alternate route we took almost led us to Baguio before returning to the national highway, but I wasn't worried. As we coasted down from higher ground, the CT200h would just be using its regenerative braking system to charge the battery, hence, no fuel was used. Coasting put a smile on my face as I watched my actual fuel economy monitor hit the infinity sign.

6. Your companion is more important than the car. My girlfriend doesn't drive, so I was the one behind the wheel for the entirety of the trip. Having spent more than 24 hours driving over three days, I should've been exhausted, but laughter and bonding have a way of alleviating any stress that long stints behind the wheel threatened to create. It also helped that while creeping through some of the towns in stop-go traffic, the Lexus would run on electric mode, making for a whisper-quiet ride; it was perfect for conversing and laughing at each other's bad jokes.

7. Hybrids are the future. With phones and computers evolving as fast as they are, it is only a matter of time when hybrids would be the general rule. Detractors would claim that it is merely a stopgap measure, but in reality, there are benefits and little drawbacks. I have no doubt that this trip could one day be done in a pure electric vehicle, but as it is, driving 1,126km with no range anxiety is priceless.

With a hybrid, there's nothing more to do than to put gas, find a destination, and drive. That should be all you ought to worry about when taking a road trip. 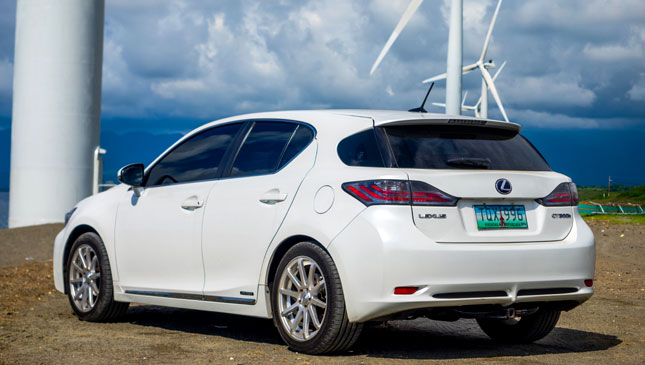 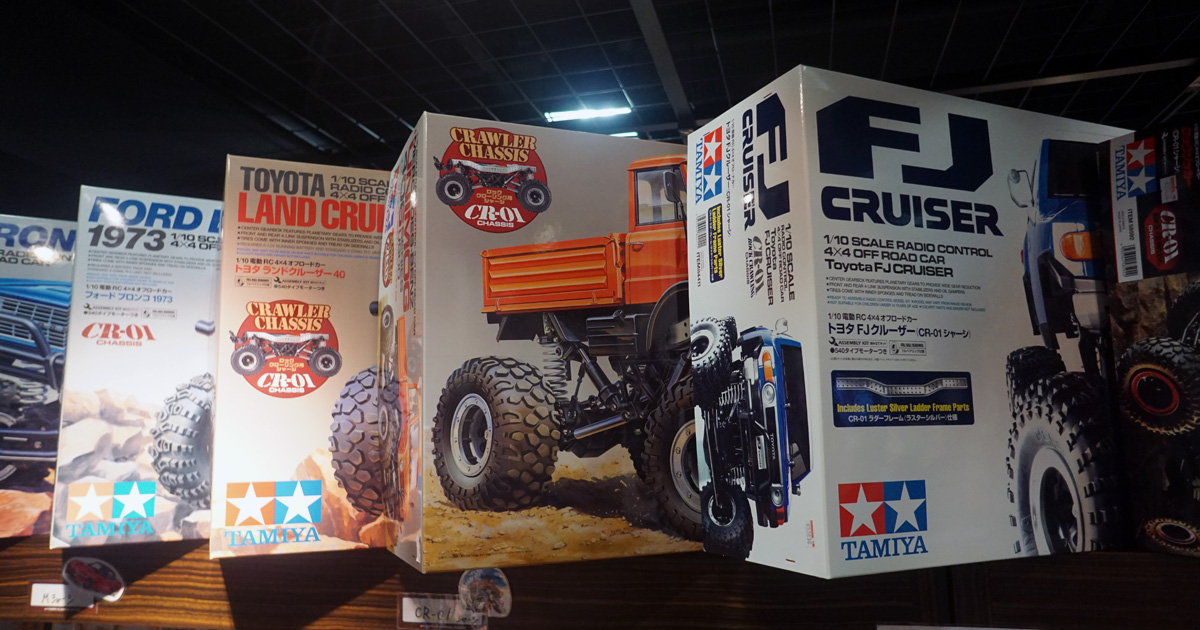 34 images: The Tamiya store in Tokyo is a wonderful place
View other articles about:
Read the Story →
This article originally appeared on Topgear.com. Minor edits have been made by the TopGear.com.ph editors.
Share:
Retake this Poll
Quiz Results
Share:
Take this Quiz Again
TGP Rating:
/20